Visit San Sebastian's most interesting spots by walking across its historic area! Join our local guides and do not miss any of the secrets that this emblematic city hides, learning every detail of its buildings and its people.

Departing from the border of Old and New Towns (where the 19th-century city walls were built!) we will take you through the serpentine Old Town streets, visiting the two main churches and the pintxo streets. Later on, you will see the expansion of the city during the early 20th century with the influence of the Spanish Queen Maria Cristina in the construction of many of San Sebastian's most characteristic buildings such as Hotel de Londres and Maria Cristina (named after her), the cathedral of Buen Pastor (Good Shepherd), the Tabakalera museum, Victoria Eugenia auditorium and many more.

This activity includes a pintxo round in a traditional bar in La Parte Vieja, the Old Town!

Meeting point:
Stairs of the bandstand at Boulevard street
What to remember
Read more
When
Read more
Provider
DONOSTYLETOURS SL
Booking fee
Good news! No extra fees are applied to this booking.
Cancellation policy
Receive a 100% refund if you cancel up to 24 hours before the experience begins. 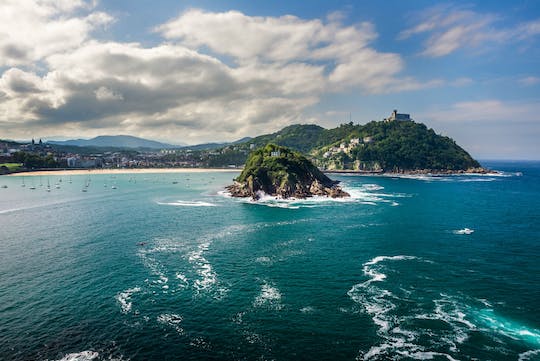 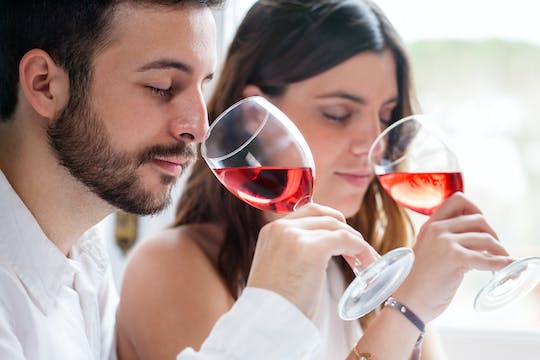 Enjoy a day-trip from San Sebastián and explore the Basque region that surrounds Bilbao. Save time to visit the Guggenheim Museum of Bilbao with your skip-the-line tickets and discover the charming 10th century hermitage of San Juan de Gaztelugatxe and climb its 241 stairs to get to the top! 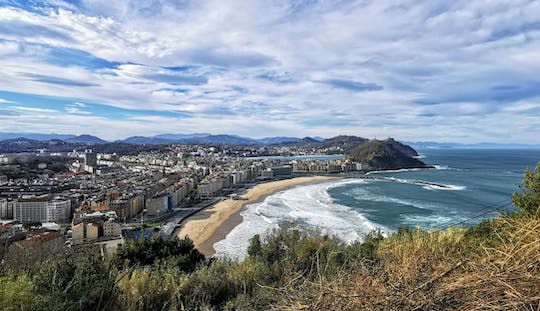 Book this San Sebastian sightseeing tour with pintxos and enjoy an essential in-depth introduction to Basque culture, history and architecture, topped up with ‘txikiteo' bar 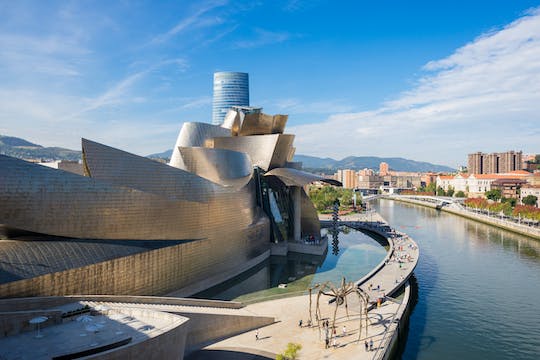 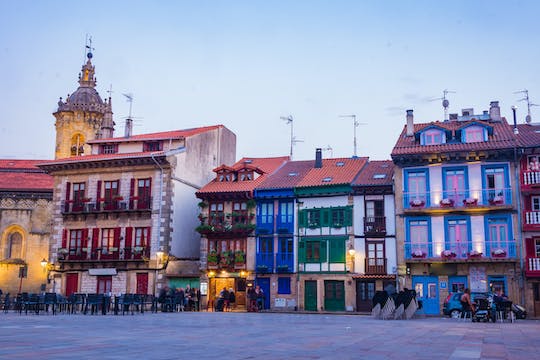 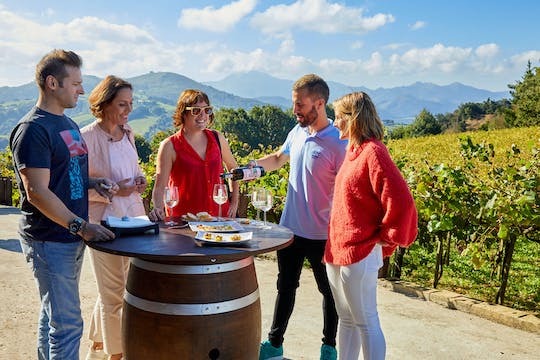