Appreciate China’s provincial delights during a full-day tour of two charming traditional towns from Shanghai. With an accomplished guide, stroll through the Master of Nets Garden, and cruise along the winding waterways of Zhozhuang on a Chinese-style gondola. Discover two picturesque Chinese towns, Suzhou and Zhouzhuang, each with its own unique characteristics.

Founded around 600 BC, Suzhou is one of the oldest settlements in the Yangtze basin. Often referred to as the "Venice of the East," its neighborhoods and interconnected waterways are truly a masterpiece. Suzhou was one of the few cities in China to escape the ravages of the Cultural Revolution, its celebrated gardens miraculously surviving largely intact. Visit the Master of Nets Garden, Grand Canal, and a silk factory while in Suzhou.

After lunch, you'll travel to Zhouzhuang. Well known for its beautiful natural environment and simple architecture, this city has remained remarkably well-preserved for over 900 years. The majority of the town's residences were built during the Ming and Qing dynasties; nearly 100 classic courtyards and 60 carved-brick archways from those periods are still in use! Travel by boat through the city’s waterways and past classic Zhouzhuang dwellings before return to Shanghai.

What to remember
Read more
When
Read more
Provider
Grayline Shanghai
Booking fee
Good news! No extra fees are applied to this booking.
Cancellation policy
Receive a 100% refund if you cancel up to 24 hours before the activity begins. 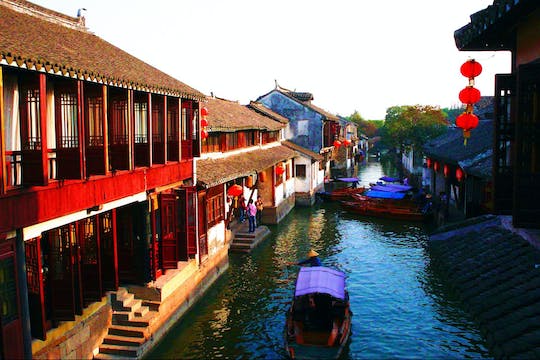 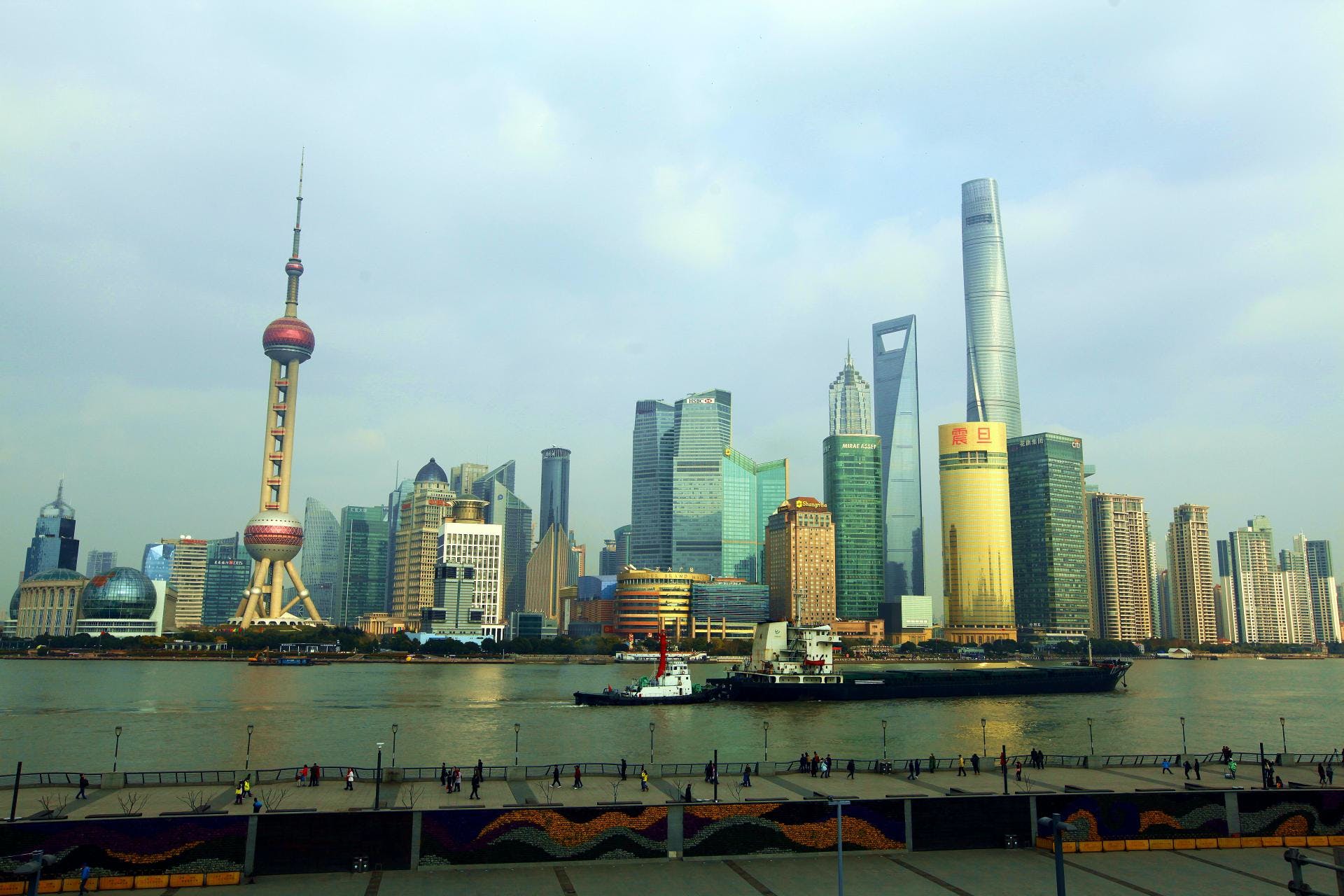 On this tour, see such attractions as the beautiful Yu Yuan Gardens, the Bund waterway, and the form... 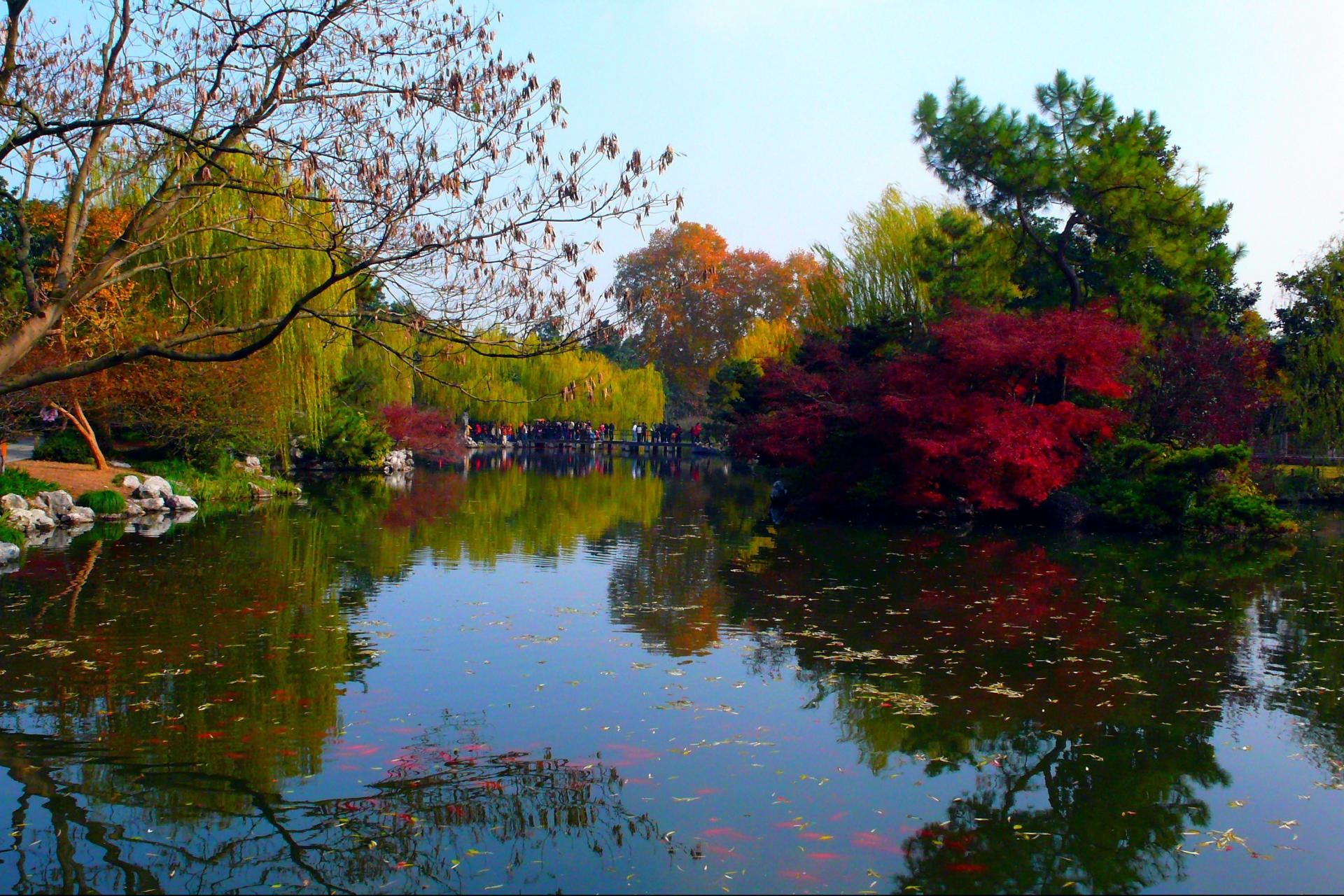 With its inviting views and outstanding scenery, Hangzhou was described by Marco Polo as “beyond dis... 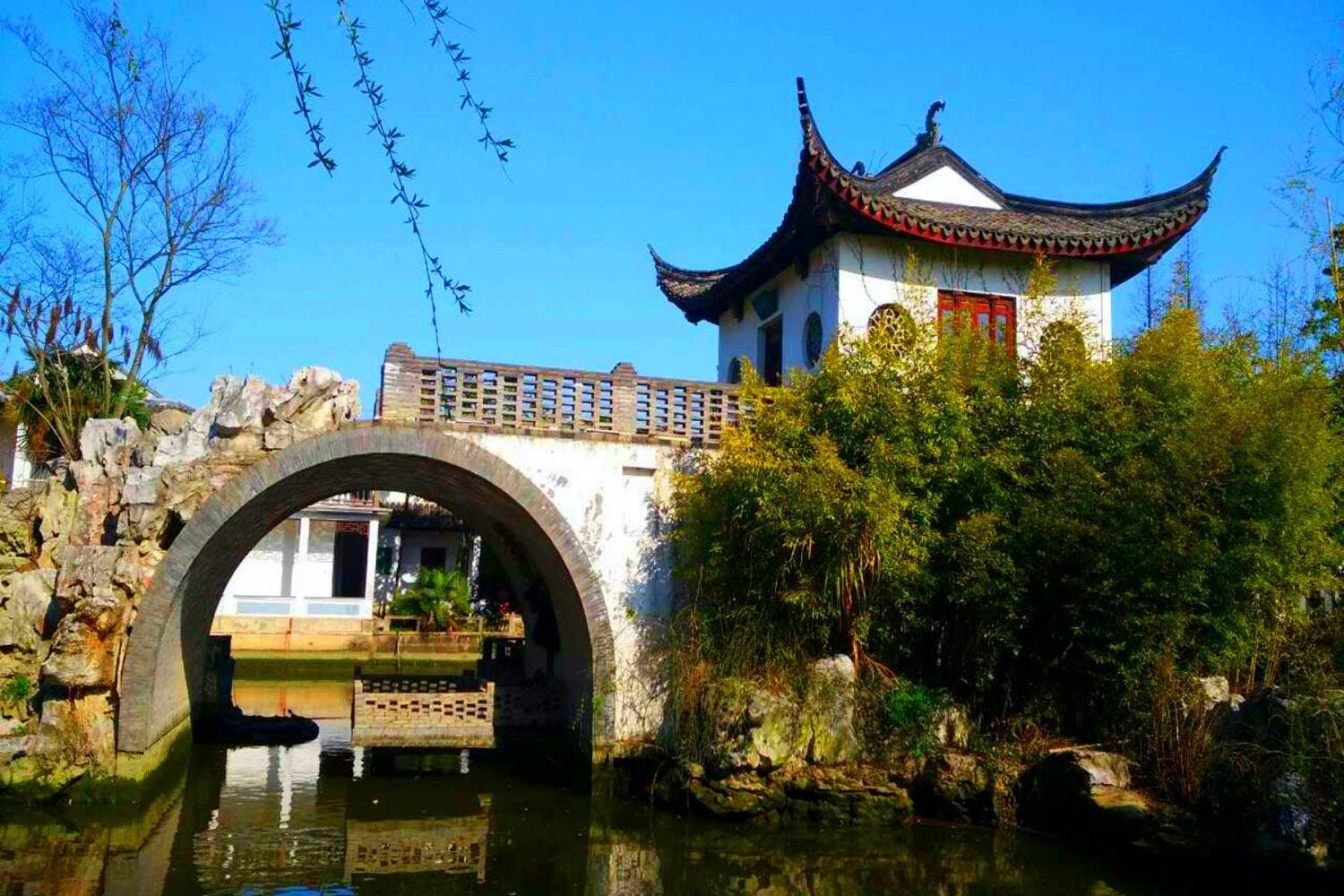 Private transfer to and from Shanghai Hongqiao International Airport 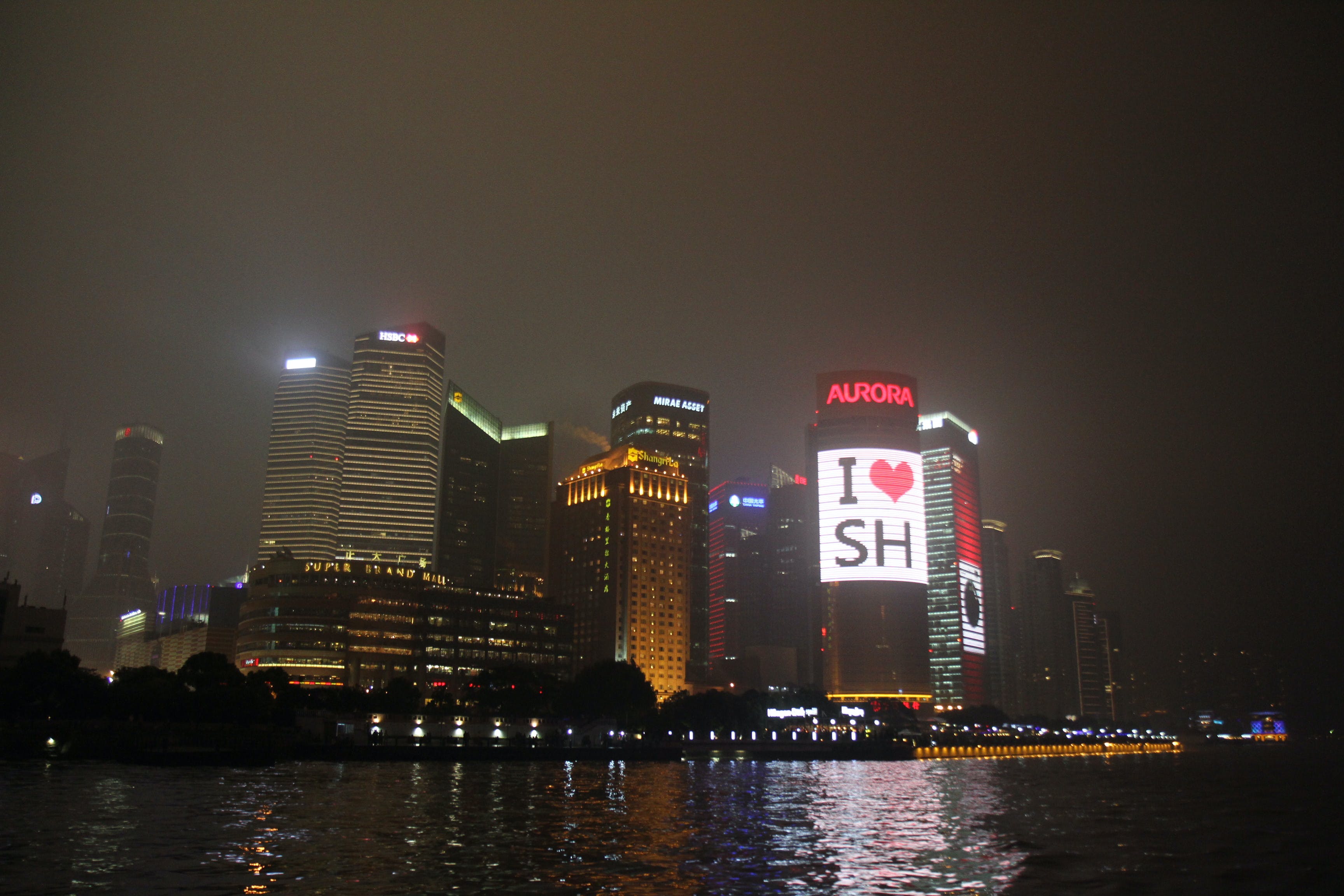 Private transfer to and from Shanghai Pudong International Airport with transrapid 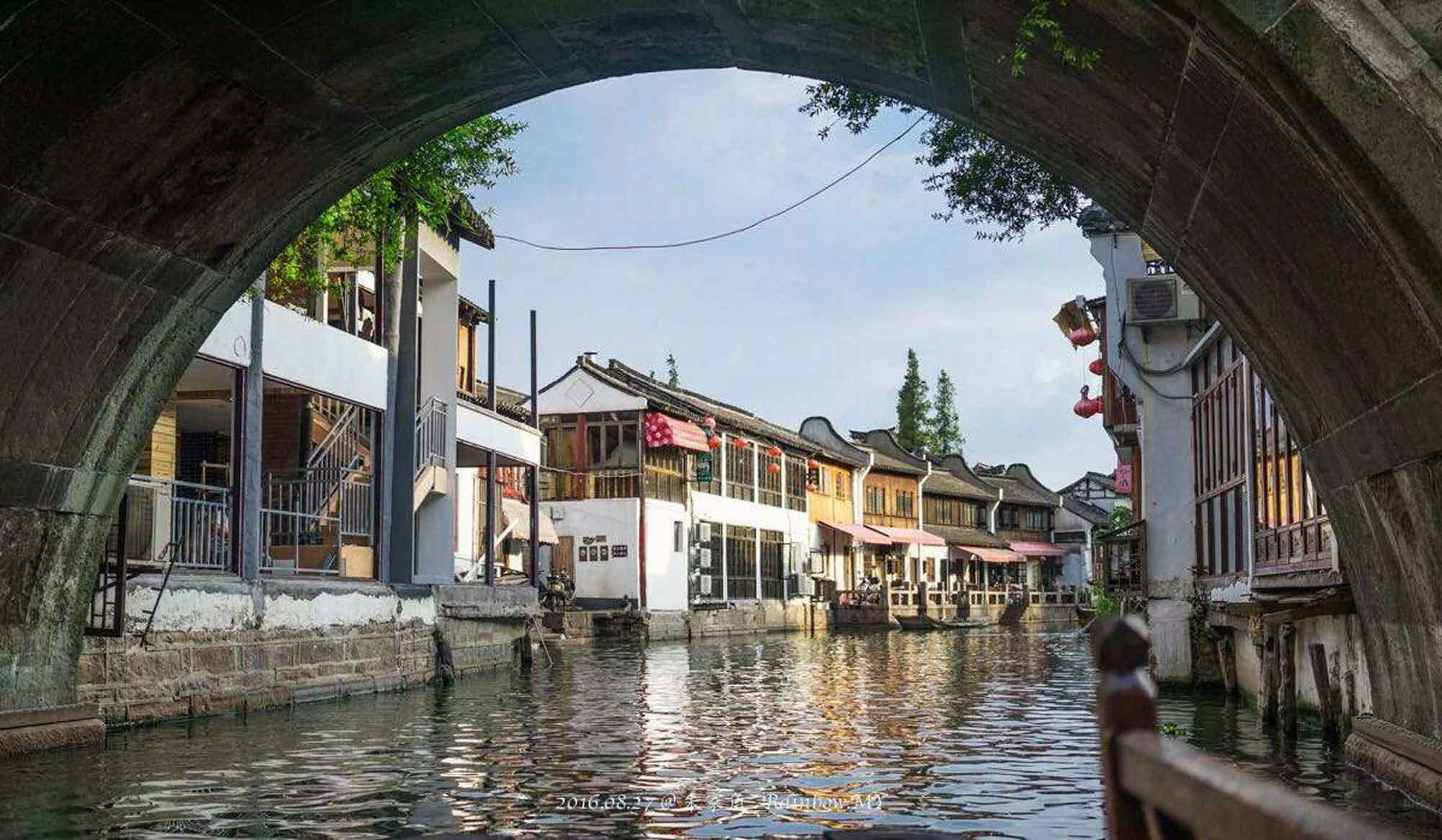 Discover the charming delights in the wonderful water town of Zhujiajiao, visit one of the most famo...