Full-day tour of Sighisoara and Viscri from Cluj

Visit two of the most spectacular sites in Transylvania, the medieval city of Sighisoara and the picturesque village of Viscri on a full-day guided trip from Cluj-Napoca.

In the morning you will depart from your hotel and drive through many small villages until you reach Sighisoara. This medieval was city founded by German colonists in the 13th century and placed strategically on the top of a hill.

Here you will see the Clock Tower, the former Benedictine monastery, the Lutheran Church from the upper part of the city, the narrow streets, but also the supposed birthplace of Count Dracula, give the town its enchanting medieval atmosphere. Then, visit the museum inside of the Clock Tower, which hosts a medieval clock mechanism that is based on small wooden statues, representing Roman gods, who move every night.

Walk through the beautiful village of Viscri, to visit the fortified church and take a journey into an almost forgotten world. The village has become well known due to the preservation of the local culture and historical heritage of the area. Almost all of the houses were built in the 15th and 16th century, the family coat of arms can still be seen on the facades.

The highlight of the village is for sure the fortified church, dating back to the 12th century, which was later fortified with big walls and towers to protect the villagers from the enemies. Nowadays, the old towers have been turned into a museum of the village which you can visit.

Full-day tour of Sighisoara and Viscri from Cluj 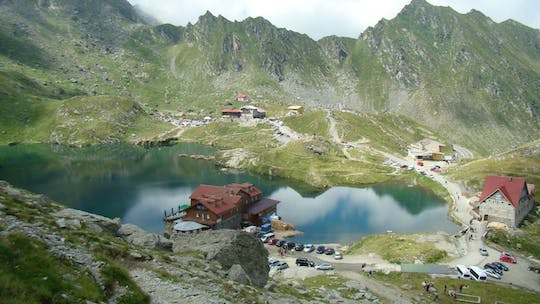 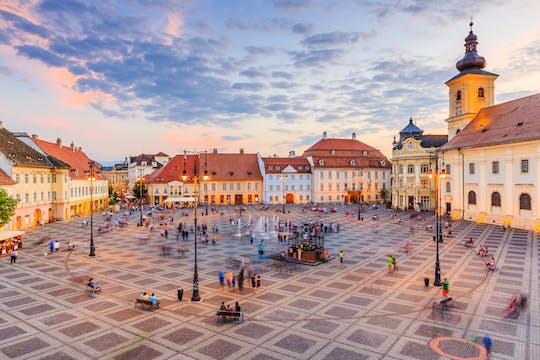 Go on a fun Sibiu walking tour where you will follow clues to discover amazing places and local stories using your smartphone. 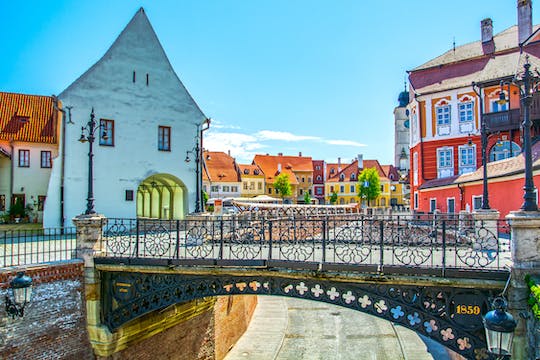 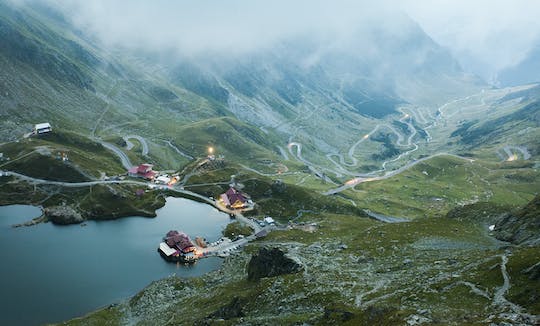 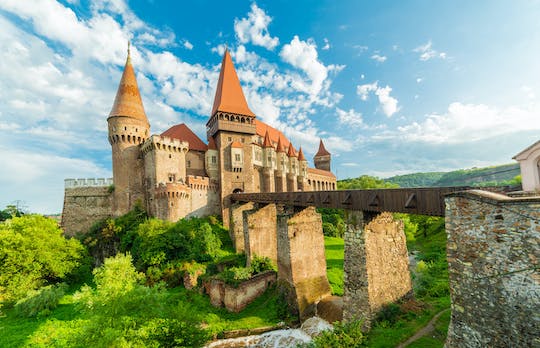