The National Palace of Sintra, also known as the Town Palace, is located right in the heart of Sintra, in the Lisbon district. It is considered the be...

In the top 5 attractions for Sintra 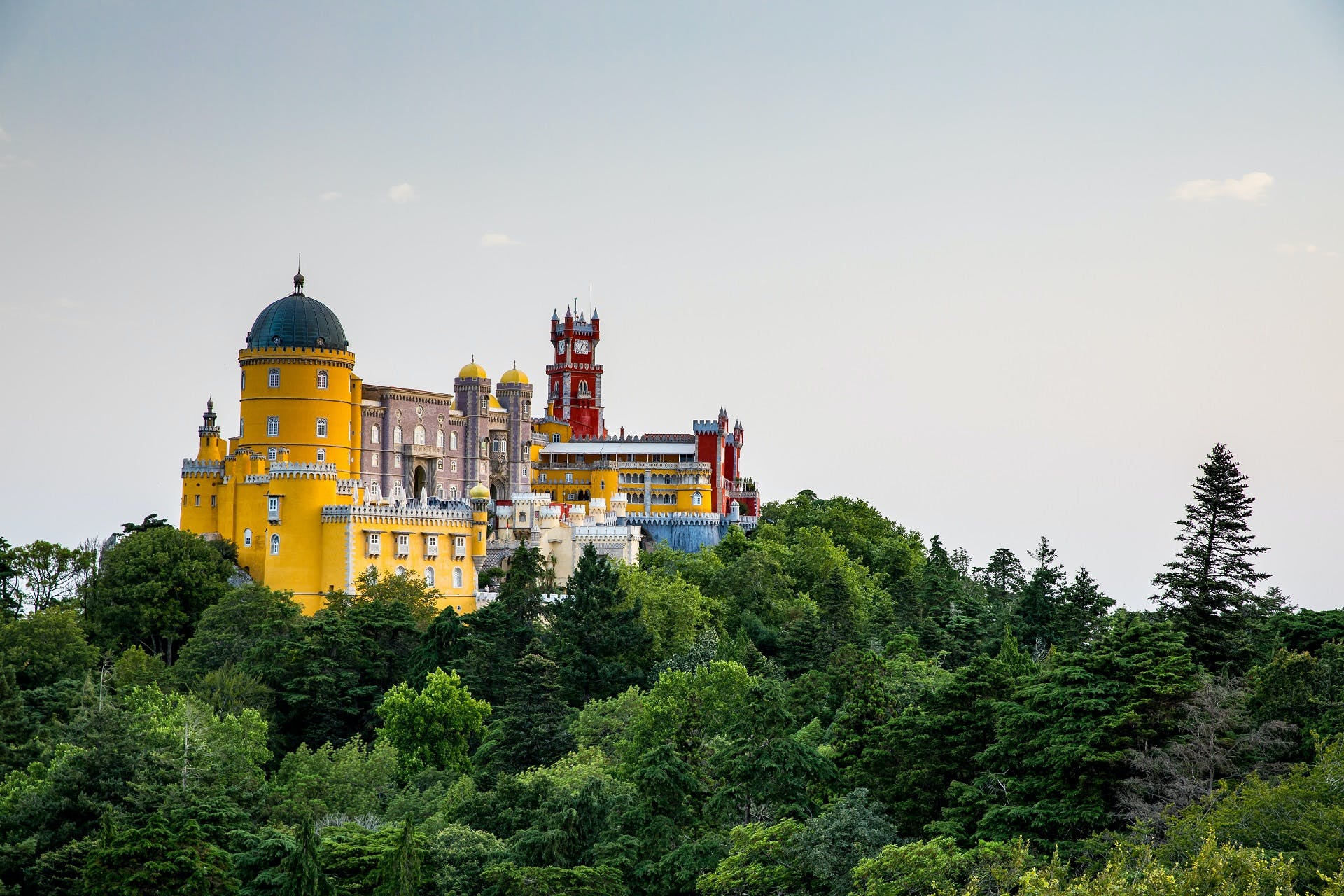 Get ready to discover one of the top attractions of Portugal, the Park and National Palace of Pena. Located in the Sintra hills, the Park an... 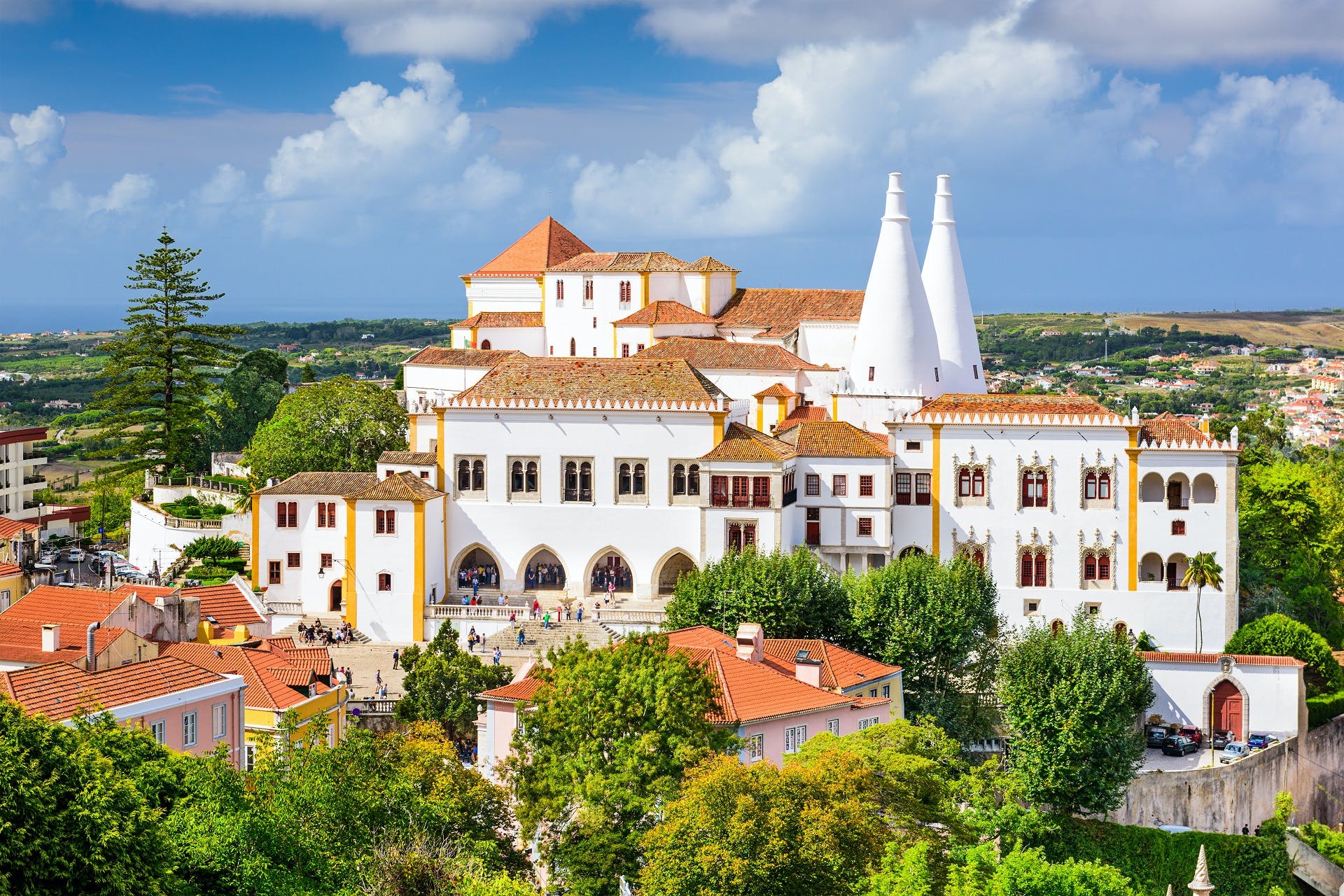 Half-day trip to Sintra from Lisbon

Put on your walking shoes and get lost in one of the most beautiful places in Portugal. Hidden within forested hills, this former playground... Get ready to explore and the treasures located on the Portuguese capital surroundings, Sintra and Cascais two absolutely must-sees if you're... 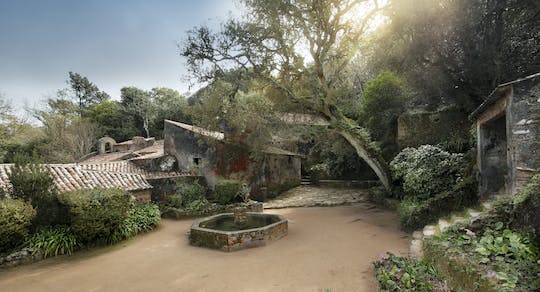 Discover Sintra, a captivating place full of romance and historical tales close to Lisbon.Located in... 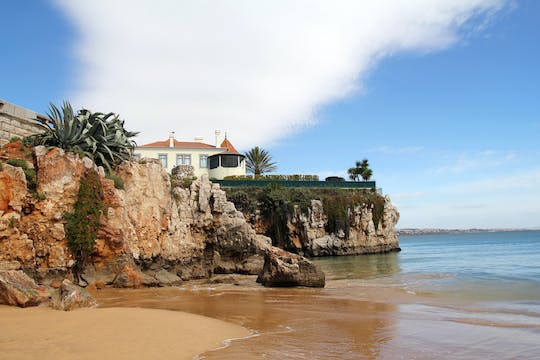 This small-group tour will go through the highlights of Sintra, Cabo da Roca and ending in Cascais l...

The Moorish Castle is a military fortification that was established during the 9th-century by the No... 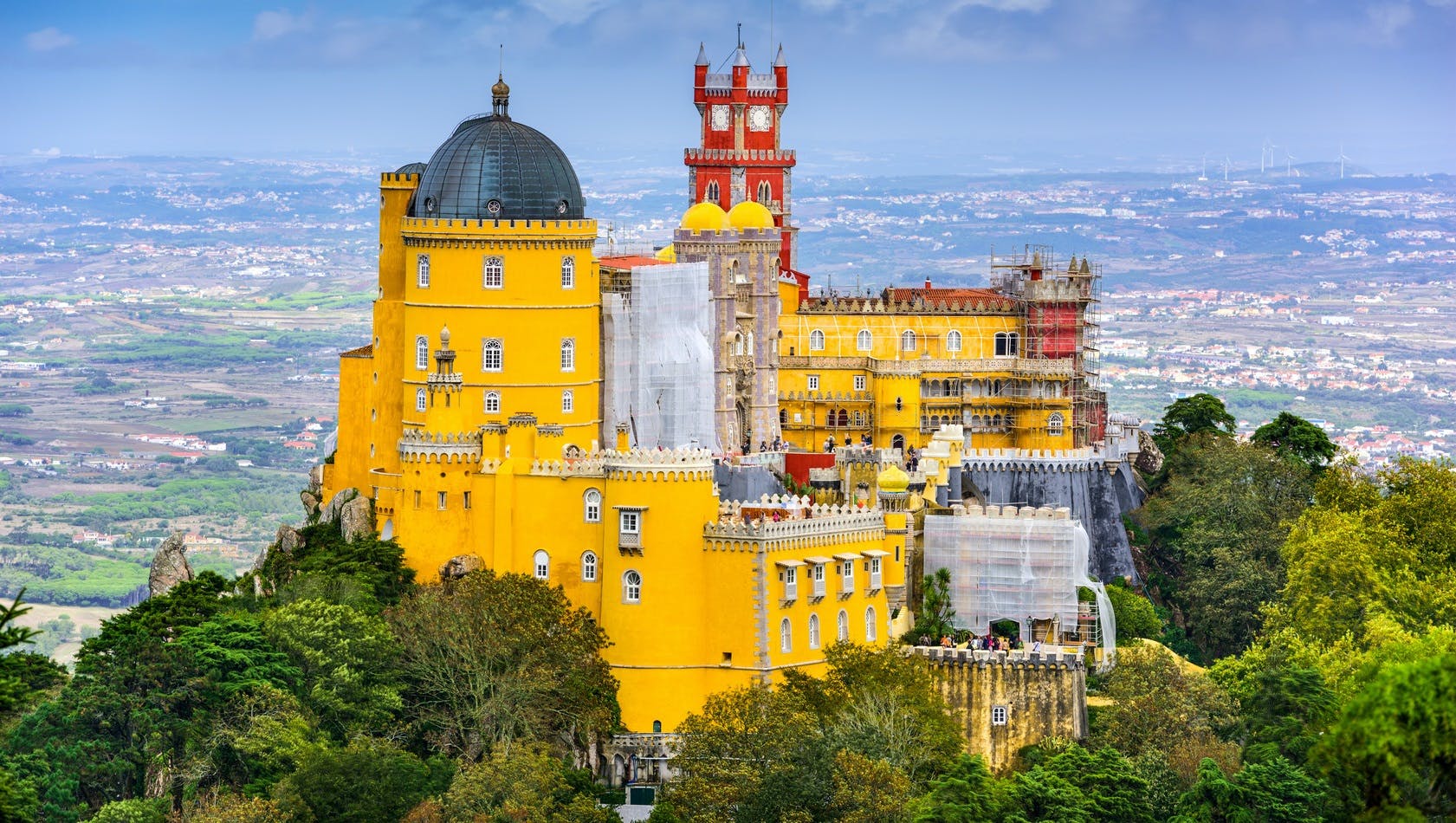 Sintra
View all experiences in Sintra

The National Palace of Sintra, also known as the Town Palace, is located right in the heart of Sintra, in the Lisbon district. It is considered the best preserved medieval royal residence in Portugal and was classified as a World Heritage site by UNESCO in 1995. A popular tourist attraction, the National Palace is a must-see if you’re visiting the town of Sintra.

The history of this impressive palace began during the Muslim occupation of the Iberian Peninsula. It was used by the Portuguese royal family continuously until the end of the monarchy, from the early 15th-century through to the late 19th-century. Of all the palaces built by the Portuguese monarchs throughout the Middle Ages, the National Palace of Sintra is the only one that has survived to the present day virtually intact.

The palace has characteristics of Gothic, Manueline, Renaissance and Romantic architecture and has the largest collection of Mudéjar tiles in the country. The most eye-catching part of the palace are the colossal chimneys which can be seen from miles away.

Take a tour and admire the lavish interior of the palace and stroll through the richly decorated rooms, galleries and corridors. Visit the Hall of Swans (Sala dos Cisnes), with its mosaic-like ceiling painted with swans and don’t miss the Hall of Magpies (Sala das Pegas) featuring a ceiling emblazoned with magpies.