Duration: from 7 hours to 8 hours
Safety measures applied
Do this because
What to expect

This olympic tour starts by exploring the Olympic Park Area to emphasize the legacy of the XXII Winter Olympic Games in Sochi. You will see the stadiums, including the FIFA World Cup 2018 stadium, the Olympic torch and the Museum of Formula1. Your guide will tell you about the construction of the venues and the Olympic games of 2014. The excursion will be on golf carts.

Next, you will be having a sightseeing tour around Sochi: you will explore one of the most beautiful cities of Russia and visit its main attractions: Riviera park, Sycamore alley, the cathedral of St. Michael the Archangel, an amazing architectural ensemble of the Sea Port and “Zimniy” theatre. Take a walk along the boulevard at the seaside, cross the magnificent Art Square and visit the promenade along the seafront filled with local souvenir shops.

Meet your guide at the lobby of your hotel

What to remember
Read more
When
Read more
Provider
TUI Russia
Booking fee
Good news! No extra fees are applied to this booking.
Cancellation policy
Receive a 100% refund if you cancel up to 24 hours before the experience begins. 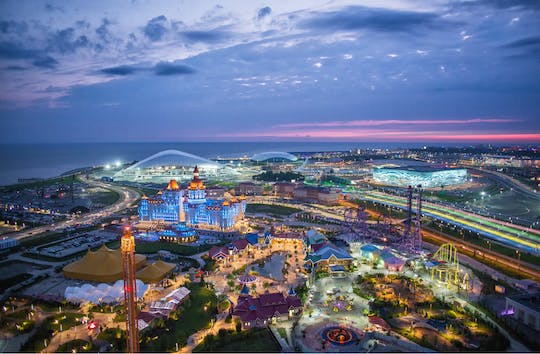 Enjoy the peaceful nature and fresh air of the endless tea-plantation terraces and make a tour of a dairy farm to taste locally made diary products.

free cancellation
Duration from 5 hours to 6 hours 35 minutes
Available in: Excursion to the high-end resort of Krasnaya Polyana from Sochi

Visit one of the most picturesque places in Russia, a high class ski resort and nature park where you can have fun in the open air aquapark Galaxy. 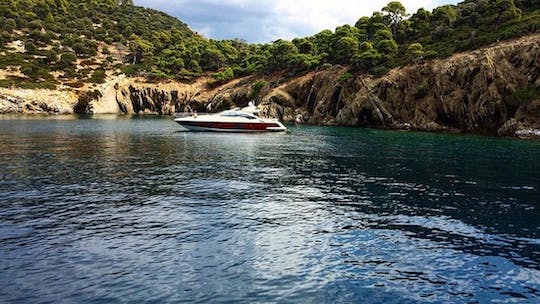 The best of Sochi walking tour

Discover the unforgettable Southern Russian character of the Old Town of Sochi and see the most magnificent buildings in the city. Walking tour in the heart of Sochi

Visit the most beloved holiday destination in the Caucasus region and discover Riviera Park, designed for the pleasure of Russia's Tsars. 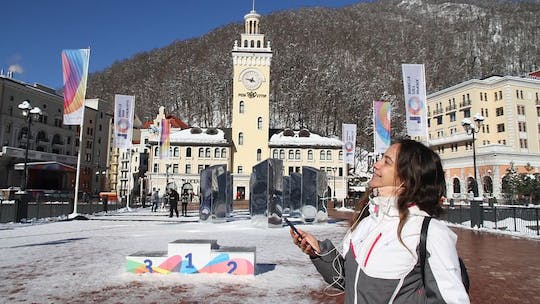 Book the self-guided audio tour to Krasnaya Polyana! Visit the ski resort and ride by cable car to the Olympic village. Book this self-guided walking tour in the Sochi Garden "Tree of Friendship". Visit the tropical garden with an audioguide.