In 2014, the government of New South Wales introduced lockout laws, which forever changed Sydney's bar scene. Suddenly, club hopping was no more in a city known for some of the best nightlife in Australia.

In a story of unintended consequences, a new kind of bar started to appear in the city — one that you could settle into for the night with a small group of mates. Sydney's speakeasies came roaring into fashion, and now hidden bars behind pizza shops, dumpling halls and back laneways are all the rage.

Join a local guide and discover the incredibly new and exciting trend in Sydney's hospitality scene.

What to remember
Read more
When
Read more
Provider
Depot Adventures
Booking fee
Good news! No extra fees are applied to this booking.
Cancellation policy
Receive a 100% refund if you cancel up to 24 hours before the experience begins. Mobile voucher accepted
from:
$51.00
Sorry, it's sold out
Unfortunately all tickets have been sold out for this event 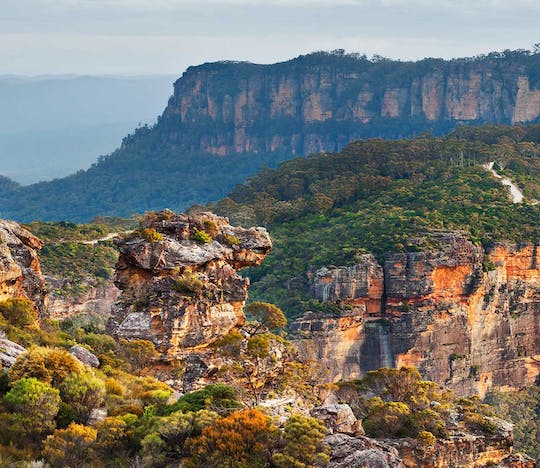 Purchase on Musement your day trip to explore the Blue Mountains, climbing over the valleys, meeting koala bears, seeing Echo Point and more! 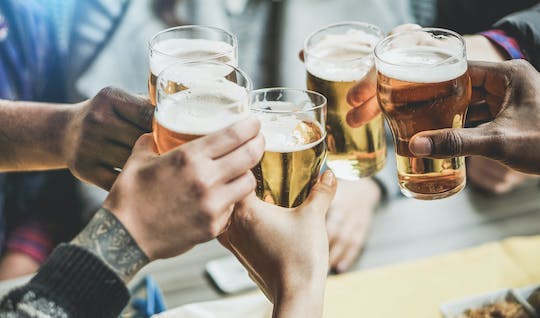 In this The Rocks Pub tour, you will hear about more stories, myths, and legends of Sydney in 2.5 hours of fun. Head over on a truly authentic and historical Australian tour and discover this local pearl farm! 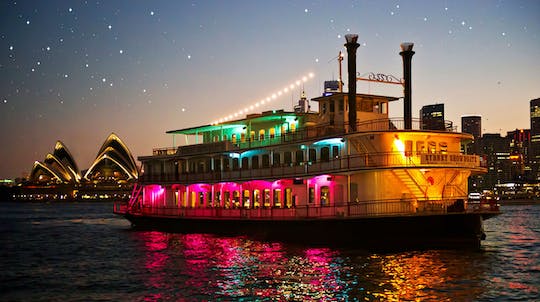 Take amazing views of Sydney Harbour Bridge and Opera House, impress with a 3-course fabulous dinner menu and enjoy the show by the Australian cast of the highest talent Defeat the heat of the summer and join this Sydney Harbour discovery lunch cruise and end it with a swim with your friends and family. 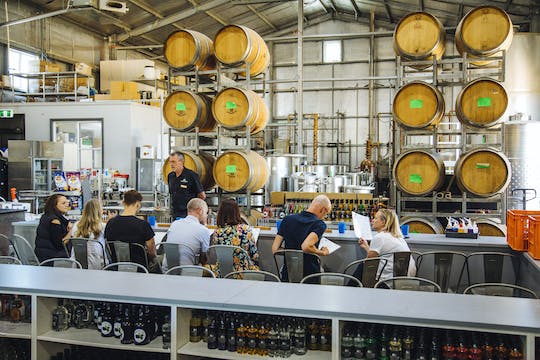