Visit the Archaeological Park of Neapolis, one of the elements that contribute to Syracuse's historical and archaeological value.

The Roman Amphitheater of Syracuse is the second largest in Italy after that of Verona. It dates back to around 2000 years ago and can be reached via a path that features stone sarcophagi from the city's necropolis. Its dimensions are surprising and, in addition to the amphitheater, the remains of an arch and those of a fountain are also visible. Only the part excavated in the rock remains, while the raised part has been dismantled in past centuries and used for other constructions.

Continue admiring the Ear of Dionysus, an imposing artificial cave of incredible dimensions, (23 meters high). The origin of its name is attributable to Caravaggio who, while visiting the city, coined this singular name due to the donkey's ear shape of the entrance to the cave. Dionysius was a tyrant of Syracuse who had the cave excavated to lock up his prisoners; thanks to the incredible acoustics of the cave, which can amplify the sounds even 16 times, he could listen to the prisoners talks from outside.

Not far from the Ear of Dionysius you will find the Cordari Cave, another artificial cave. Its name derives from the cordari's work (people who manifacture ropes) here was facilitated by the presence of humidity. Currently some parts are covered with moss and maidenhair, which create a magical atmosphere together with the particular play of light created inside. 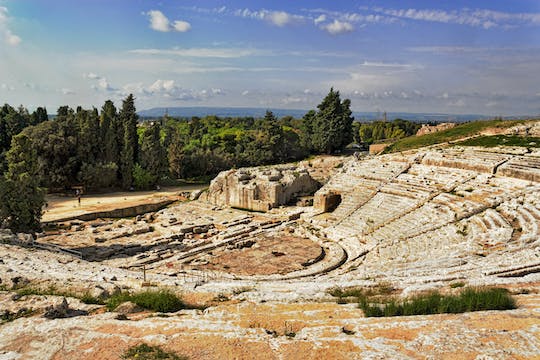 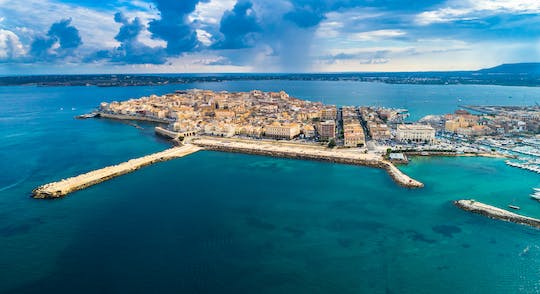 Enjoy a boat tour around Ortigia island! Explore the sea caves surrounding the area and get the best panoramas of the city from the sea! 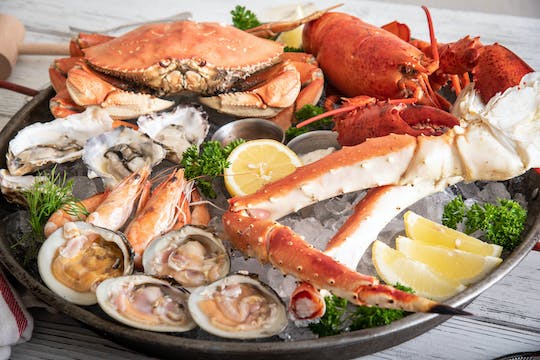 Discover all the historical beauties that Syracuse has to offer visiting both the Archaeological Park and Ortigia city center in one single tour!

Enjoy a walking tour among Syracuse's main sights such as the Temple of Apollo, the majestic Cathedral, Piazza Minerva and the Fonte Aretusa! 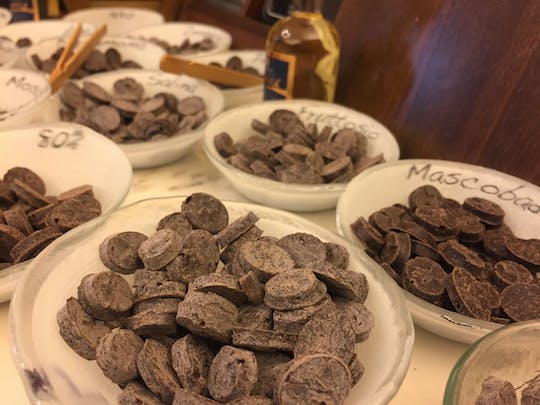 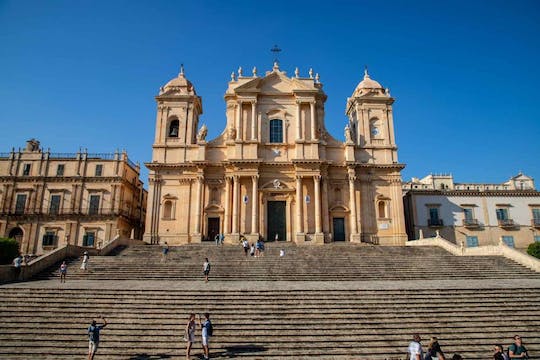