This walking tour designed for architecture and history enthusiasts takes you through the political core of Washington DC!

From the original L'Enfant city plan to the tumultuous construction of the Capitol and Grounds, from the rise of the magnificent Beaux-Arts Library of Congress and imposing Supreme Court, to the present day. Prolific designers like Thomas Jefferson, Robert Mills, Frederick Law Olmstead, and Daniel Burnham will feature prominently.

Begin your tour from the city's Union Station, which opened in 1908 and was designed to be the main access to the American capital. Then, move to the U.S. Capitol Building and Grounds, among the city's most iconic landmarks. Follow your guide among other emblematic places, including the Supreme Court Building and the Library of Congress. Conclude your tour at the Ulysses S. Grant Memorial.

Meeting point:
At the Union Station Great Hall.
What to remember
Read more
Provider
DC Design Tours
Booking fee
Good news! No extra fees are applied to this booking.
Cancellation policy
Receive a 100% refund if you cancel up to 48 hours before the experience begins. 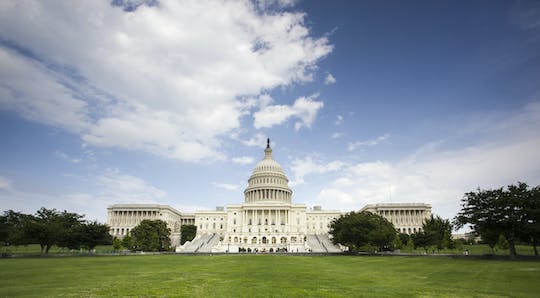 Mobile voucher accepted
from:
$42.99
Sorry, it's sold out
Unfortunately all tickets have been sold out for this event 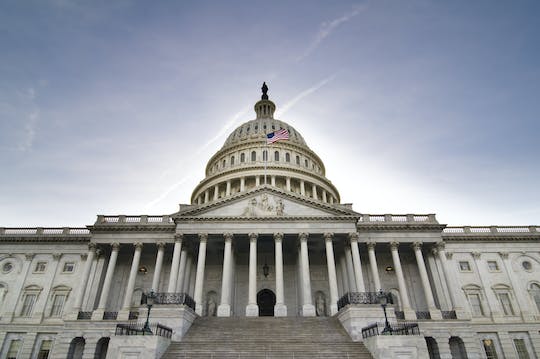 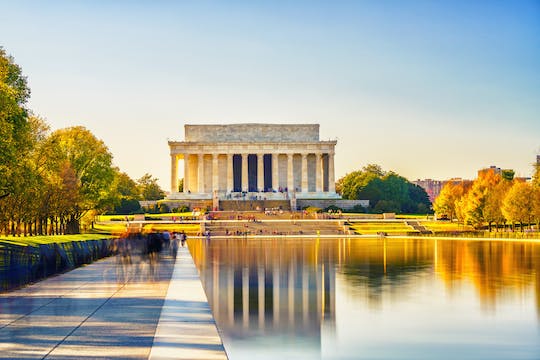 Discover all the secrets behind Lincoln's assassination as you take a sobering stroll from the White House to Ford's Theatre on this audio walking tour. 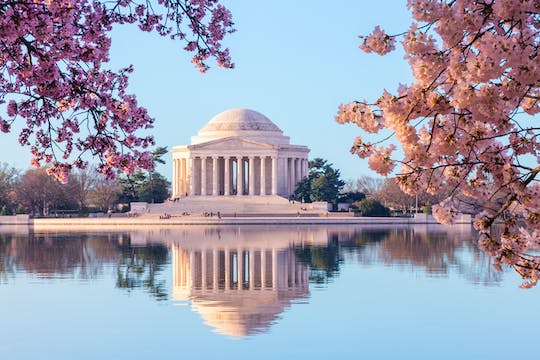 Tidal Basin: Stroll around the cherry blossoms and monuments on an audio tour

Get to know the Tidal Basin and DC's local and unique history on this charming self-guided audio tour.