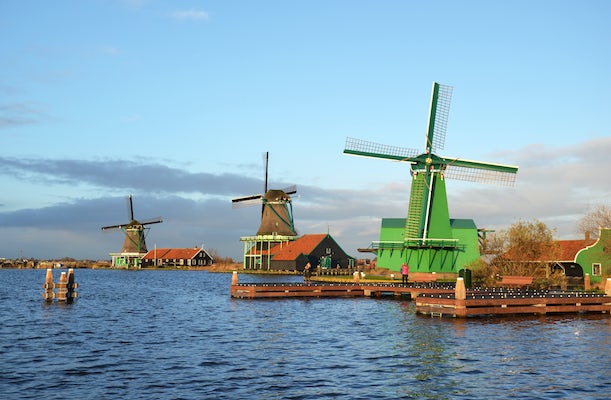 Based on 2 reviews
Home / Amsterdam / Windmill tour to Zaanse Schans from Amsterdam
Availability: Every day

Begin your tour at the central meeting point at the foot of the A’DAM lookout just across the water from Central Station in Amsterdam. From there a short 20 minute bus ride will take you to the windmill village Zaanse Schans. There you will experience all that is typical Dutch in just a few hours. You will learn about the process of cheese making, watch a demonstration of clogmaking and see working windmills, green wooden houses and shops. Your experienced and friendly guide will accompany you throughout the village before you get time to further explore the village on your own.

The windmill village Zaanse Schans is an open air museum that houses a collection of working windmills, wooden houses, barns and shops dating back to the 18th and 19th Century. These buildings were important in bringing back to life the most prosperous period of the Zaan region. In its golden age the Zaan Region developed into an industrial area on a scale never seen before with 600 active windmills, which are wooden factories powered by wind. In these small factories many tasks were being executed with the aid of wind energy, such as wood sawing by machine, grounding spices, oil for food and paint, flower, cocoa powder and many other things.

The prosperity in the 18th and 19th century can be seen in the Zaanse Schans windmill village in several ways. Alongside windmills, barns and other buildings, you will see beautiful houses that were originally built as home to rich windmill owners and merchants. These houses have attractive facades and have been painted in traditional colors.

At arrival in the village, your guide will take you on an orientation tour of the village. You will visit the clog museum annex wooden shoemaker shop and in the cheese farm you will get to taste Dutch farmer cheese. Then it is time to further explore the village on your own. Before you set off to discover the Zaanse Schans on your own, your guide will give you further information about Zaanse Schans and its unique character, teach you local history and culture, and give you insider’s tips about what to do and where to go.

Meet your guide at THIS IS HOLLAND, Overhoeksplein 51. How to get there: Take the 3-minute free shuttle ferry to Buiksloterweg from Amsterdam Central Station. On disembarking, turn left.

What to remember
Read more
When
Read more
Provider
Tour Company
Booking fee
Good news! No extra fees are applied to this booking.
Cancellation policy
Receive a 85 % refund if you cancel up to 1 week before the activity begins. If you cancel up to 2 days before, you can still receive a 50 % refund. 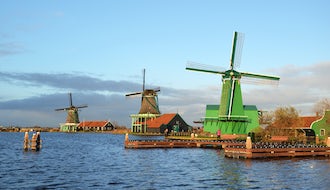 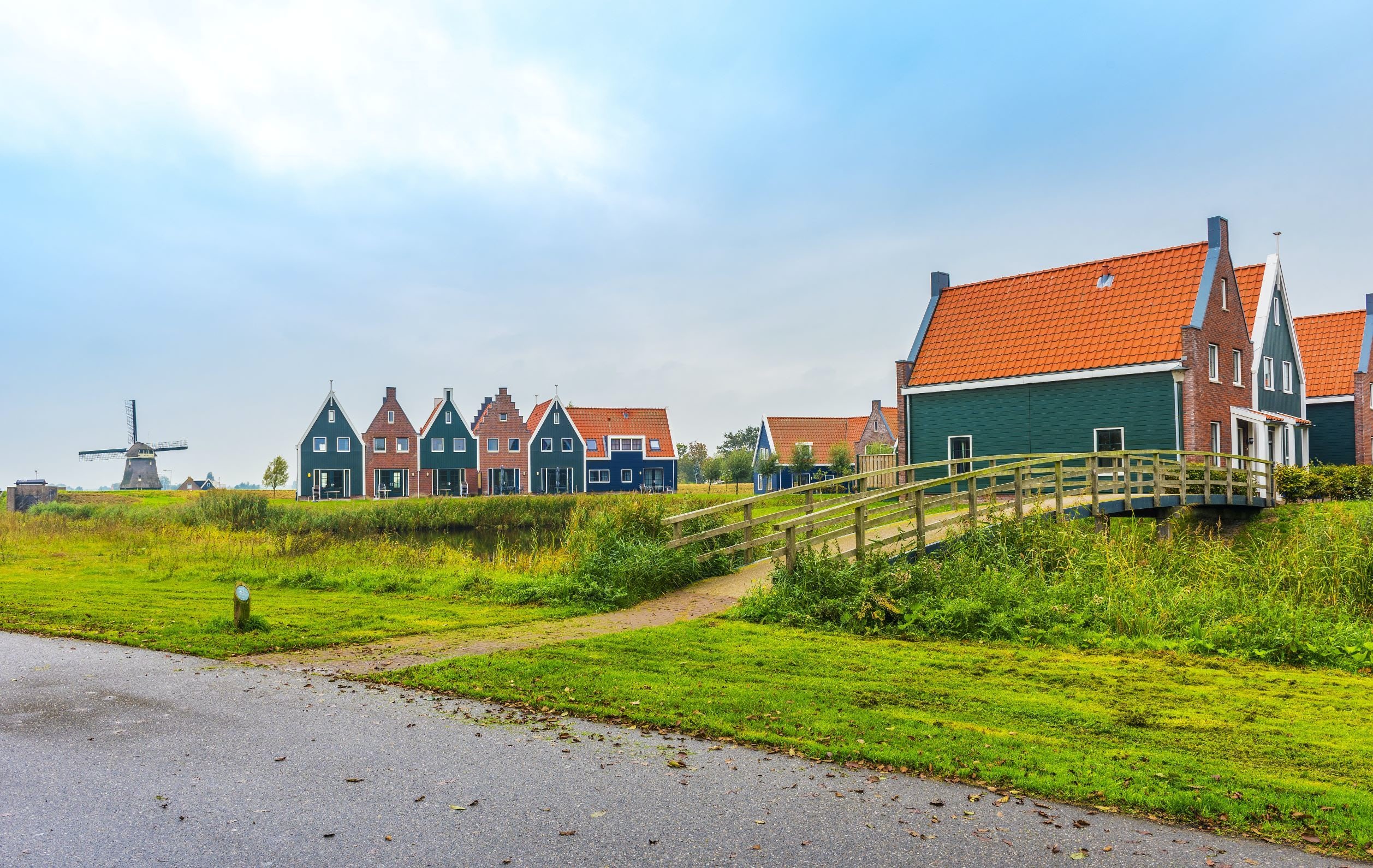 Amsterdam city tour with Marken, Volendam and the windmills

You will see by luxurious coach, the old and new parts of this beautiful city with its many historic... Escape the hustle and bustle of Amsterdam on a half-day guided tour of the Dutch countryside, starti... 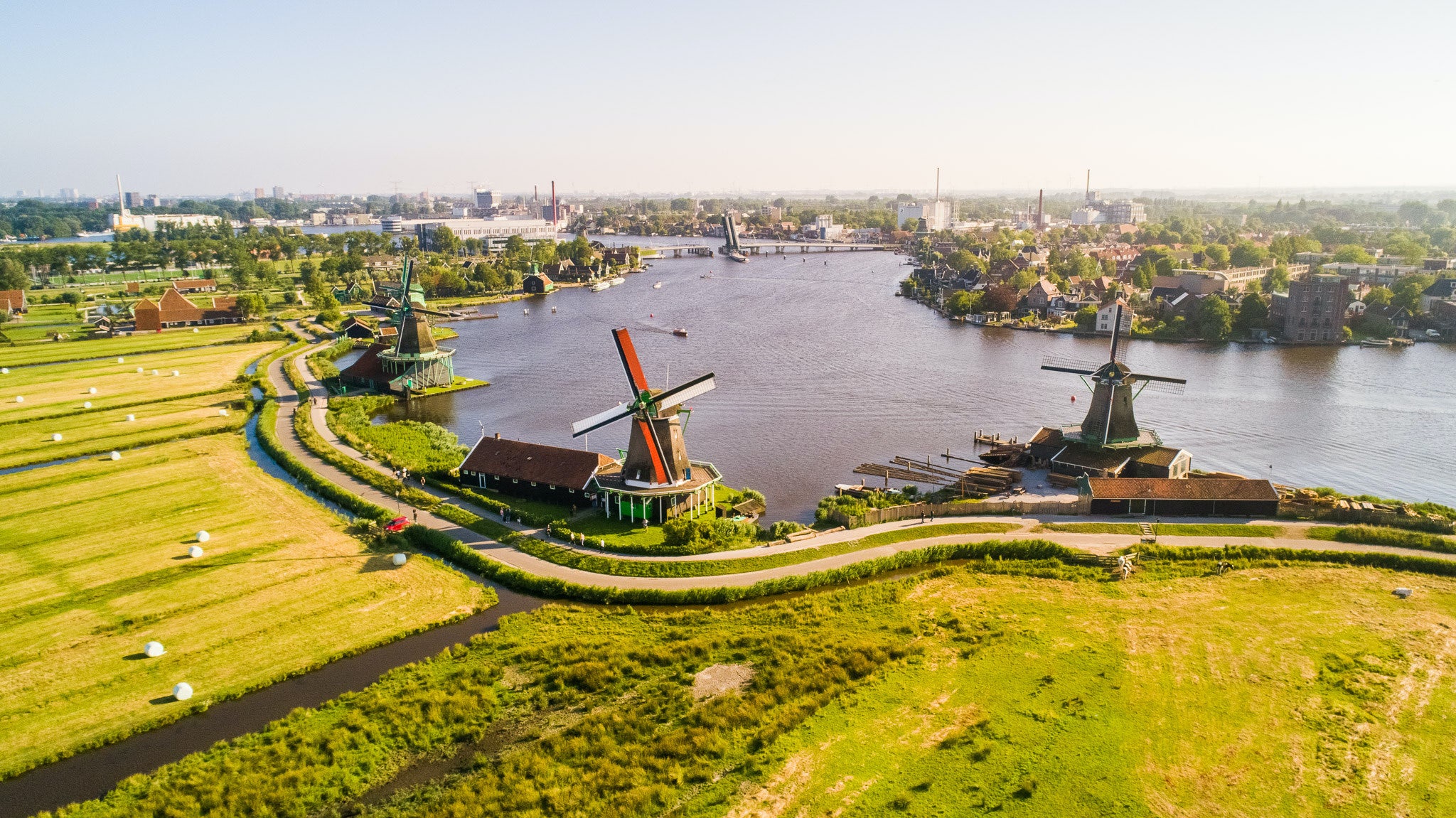 Discover with just one card all the best of Amsterdam, including the famous Van Gogh Museum, the Rij... 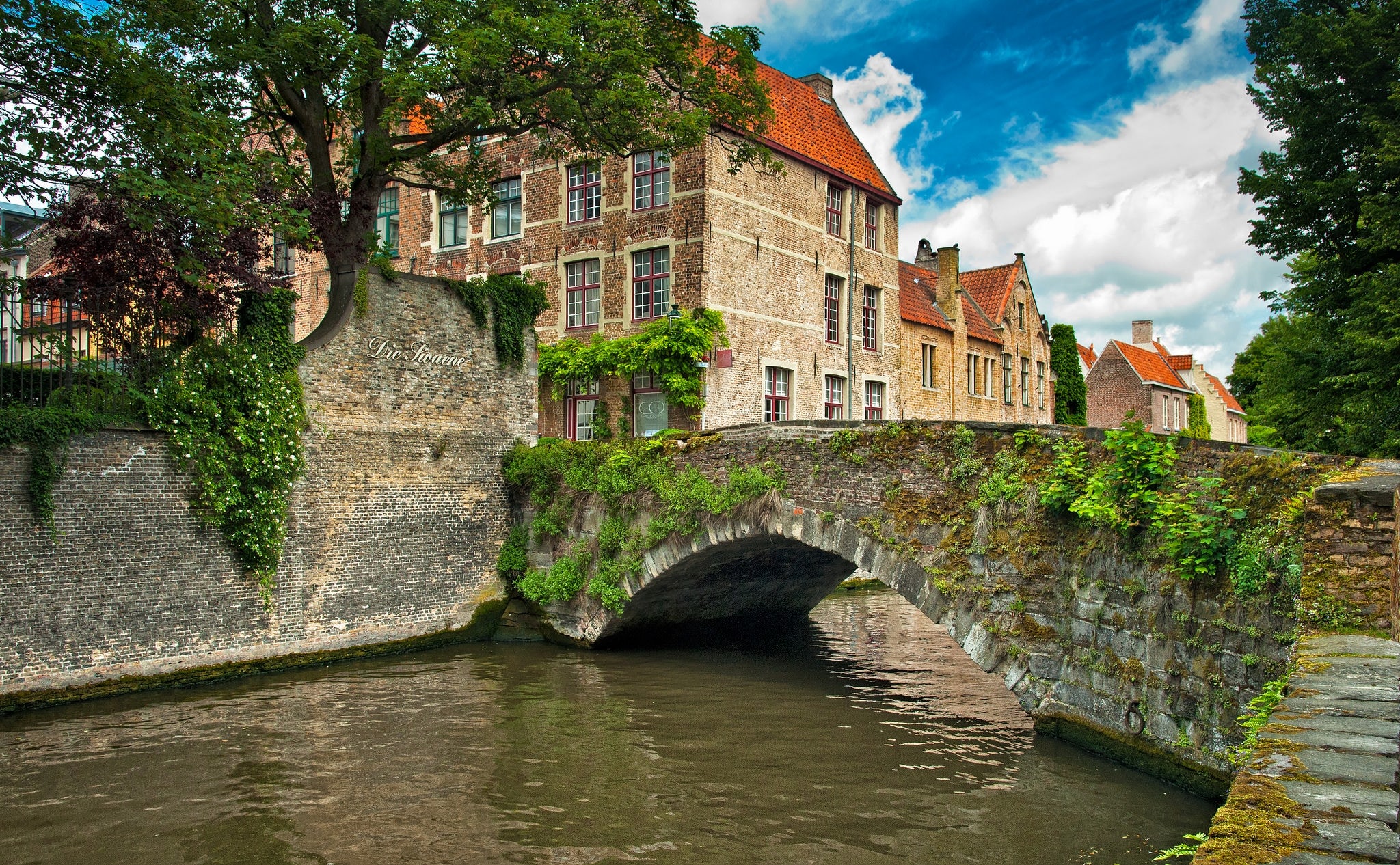 Join this unforgettable tour to historical Bruges, one of Europe's most charming cities, also named ... No visit to Amsterdam is complete without a boat ride through the exquisite canals and your one-hour...

Passing through the typical Dutch landscape you’ll drive in about one hour and a half to the Dutch V... The best way to discover the highlights of Amsterdam is from the water, so it's not at all surprisin... Visit the popular Red Light District in Amsterdam and learn about its history. During this 2.5-hour ...

Amsterdam
View all experiences
from:
£ 30