On this Ghosts and Gravestones guided tour, you'll explore some of Boston's spookiest sights and learn about its darkest secrets! Walk through burial grounds that date back nearly 400 years and keep an eye out for the Gravedigger Guide, dressed up as one of the city's most infamous characters. Listen to why so many Boston colonists feared being buried alive.

Learn about the Boston Harbor and its early, dark days as you look out for signs of life from the beyond. Pass by Boston’s most haunted hotel, the Omni Parker House, as your guide tells you tales of the resident spirits that have haunted certain rooms for decades.

Meeting point:
Trolley Booth located directly on the end of the Marriott Long Wharf Hotel.
What to remember
Read more
When
Read more
Provider
Historic Tours of America
Booking fee
Good news! No extra fees are applied to this booking.
Cancellation policy
Receive a 100% refund if you cancel up to 1 day before the experience begins. 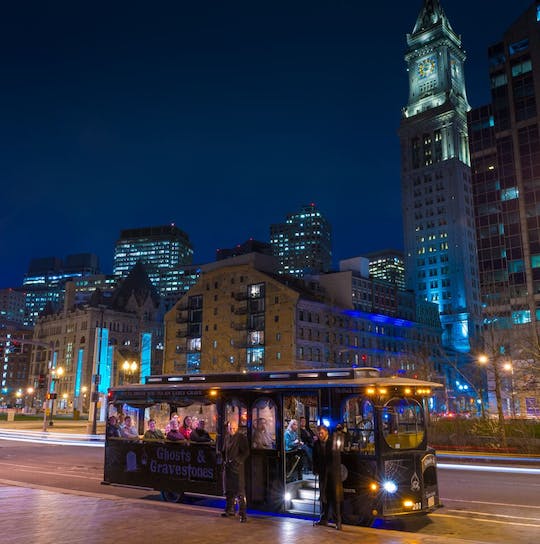 Mobile voucher accepted
from:
£34.00
Sorry, it's sold out
Unfortunately all tickets have been sold out for this event 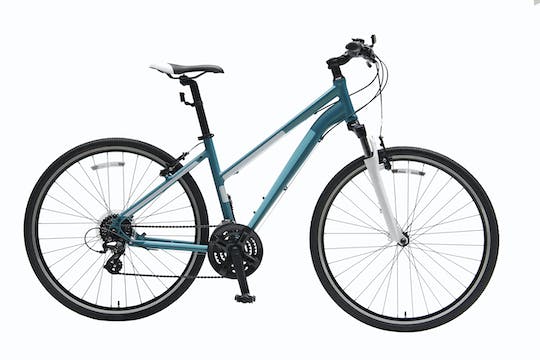 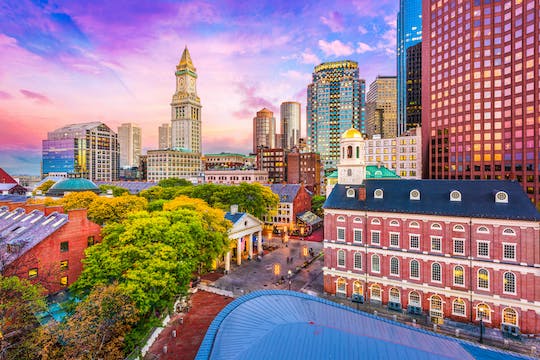 Get ready for an awesome self-guided drive along Cape Ann's more secluded road, where adorable villages, stunning beaches, and history.