Visit the great Mosque-Cathedral of Córdoba, the city's most important monument. Enjoy a tour of the interior and courtyard with an official guide.

It is believed that the location occupied by the Mosque-Cathedral was dedicated to numerous divinities in ancient times. The building comprises the courtyard (Patio de Los Naranjos), where the laminar or minaret is found and the interior space, which features impressive columns along with red and white arches.

The Mosque-Cathedral of Córdoba is considered the most significant monument in the western Muslim world and was listed by UNESCO in 1984 as a World Heritage Site.

The guide will be waiting for you in Puerta del Perdón of the Mosque-Cathedral (bell tower door).

What to remember
Read more
When
Read more
Provider
Córdoba y Málaga a Pie
Booking fee
Good news! No extra fees are applied to this booking.
Cancellation policy
Unfortunately, we can't offer you a refund nor can we change or cancel your booking for this particular product, due to our partner's policy.

Discover this incredible monument, a former mosque built over one thousand years ago and then conver... 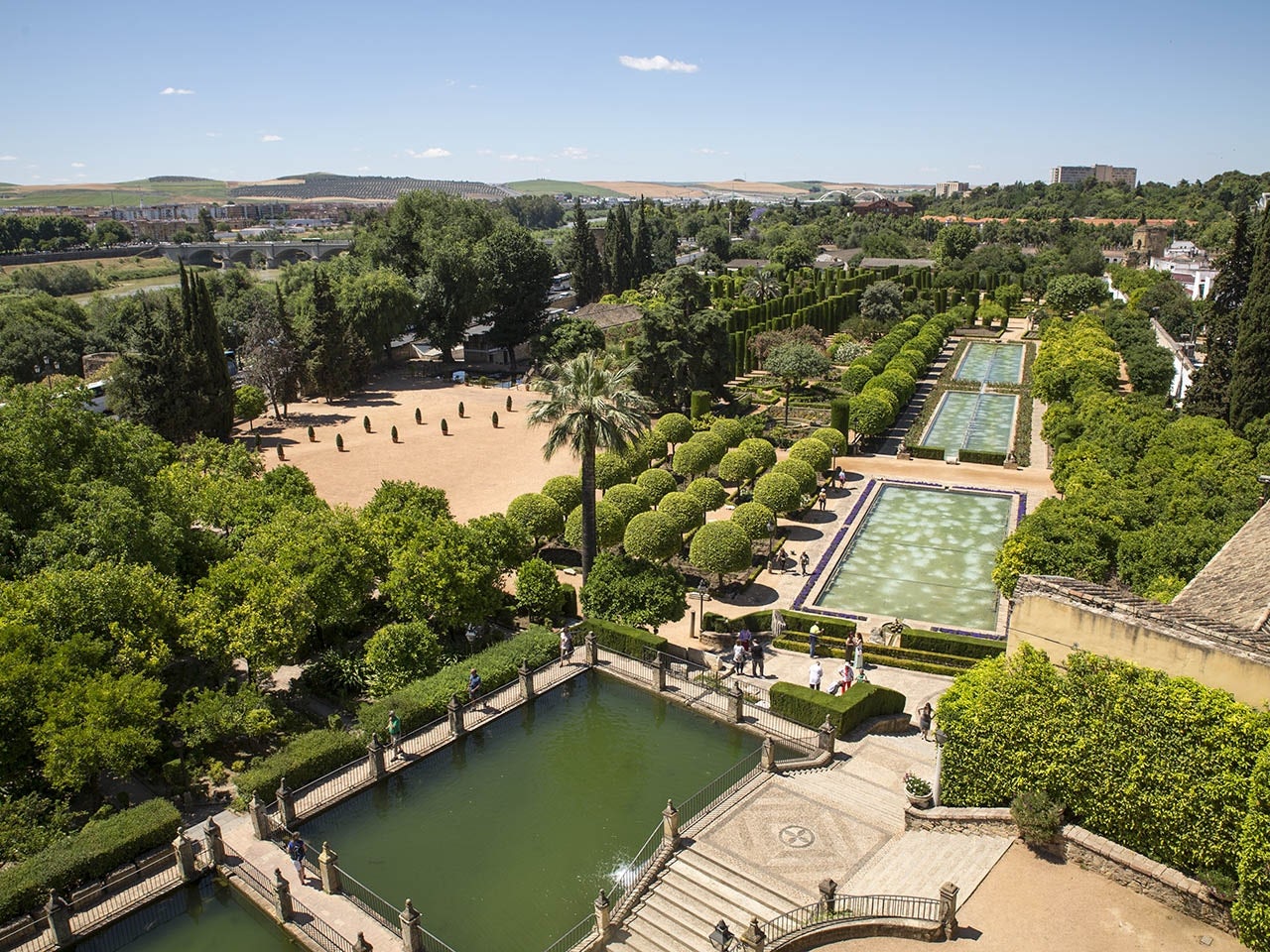 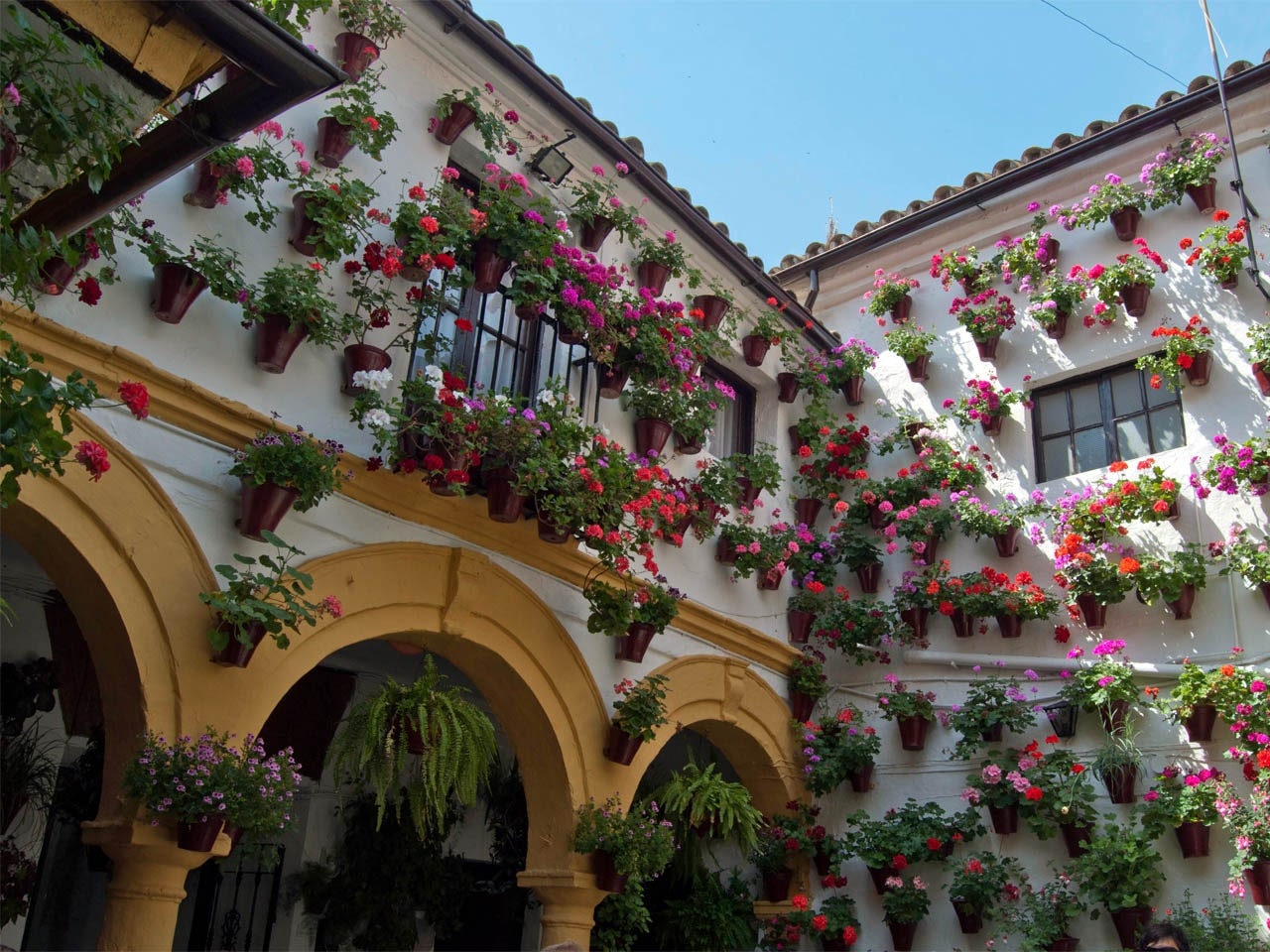 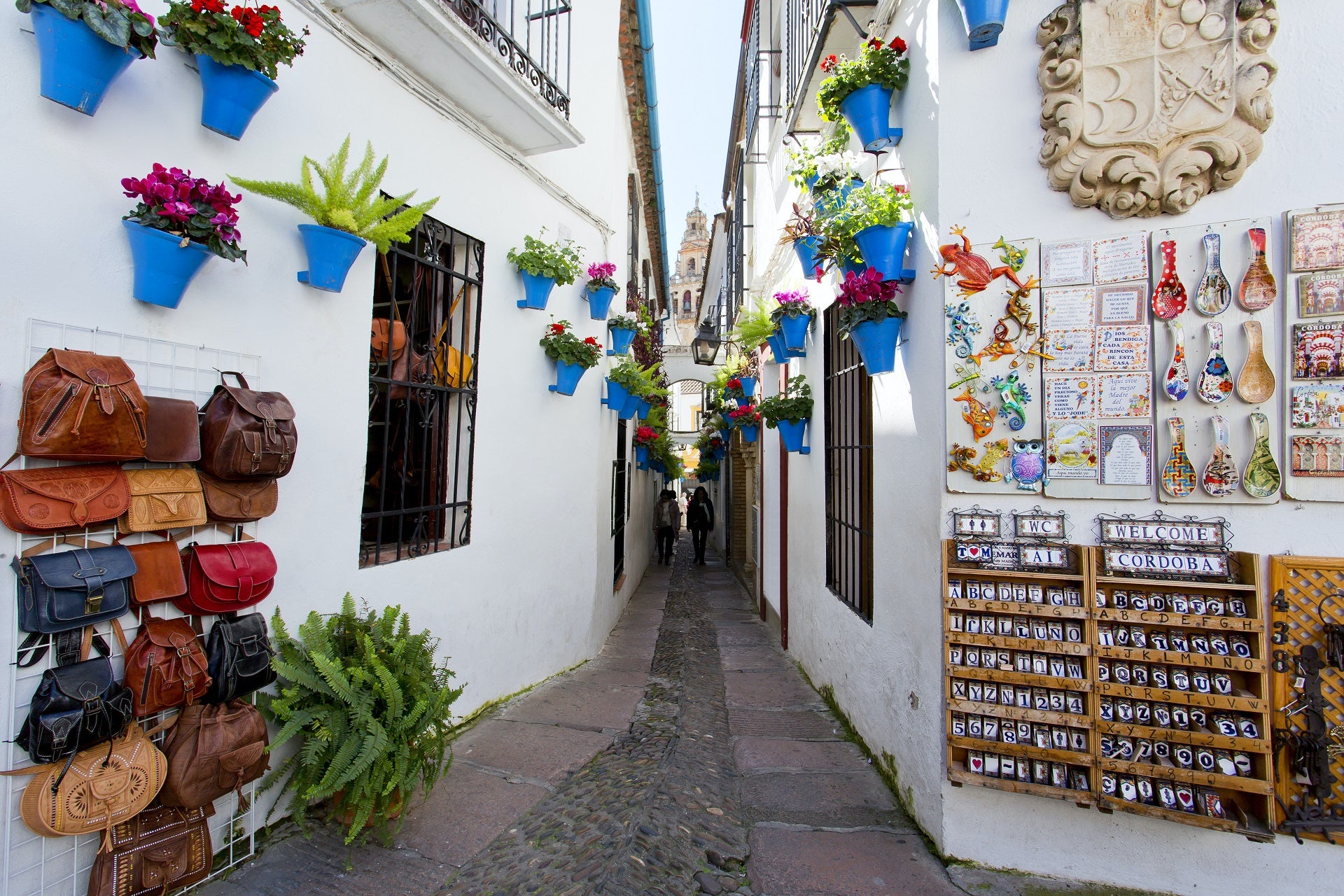 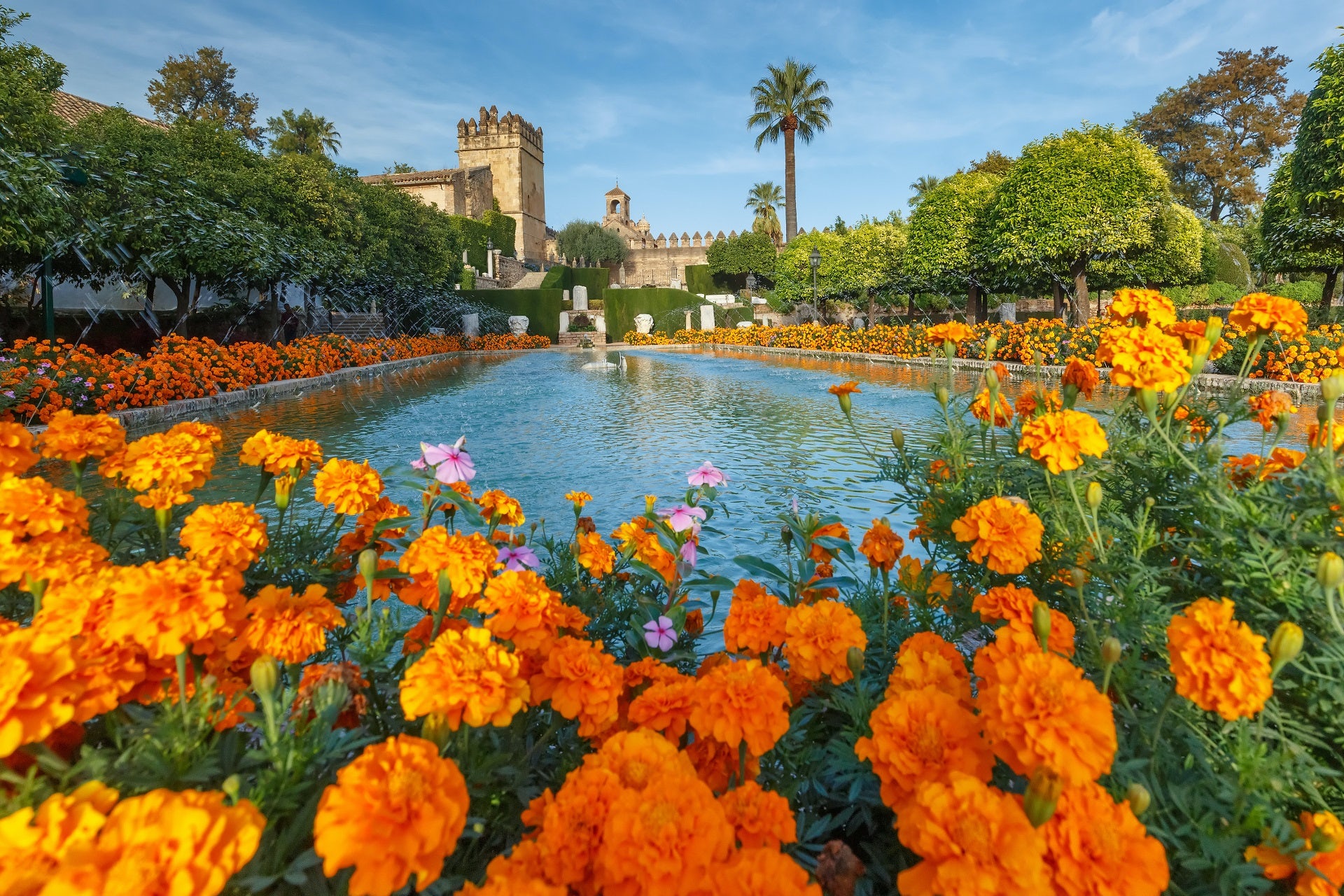 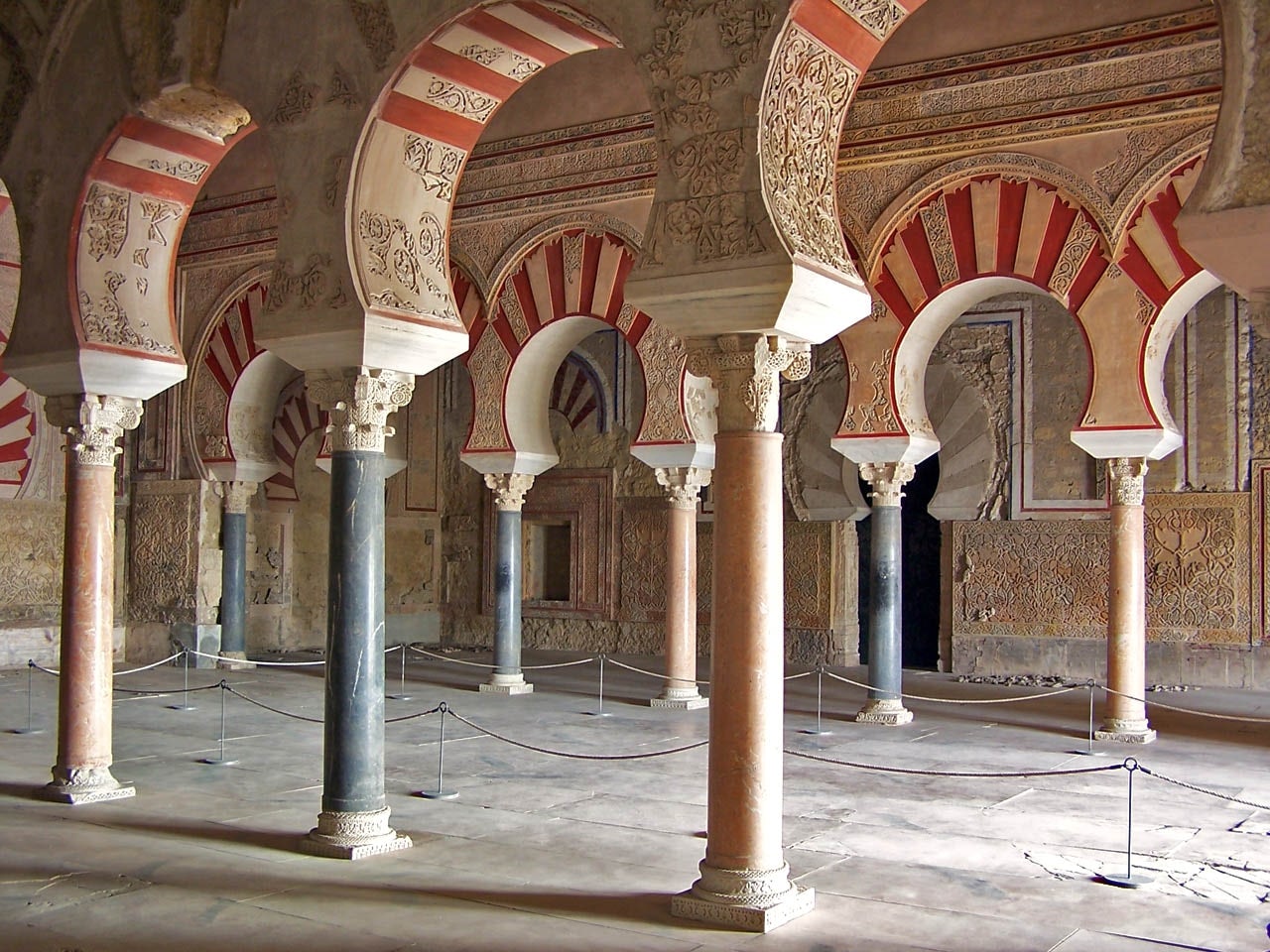 Cordoba
View all experiences
from:
£ 20