Tickets to Mamma Mia! at Novello Theatre with free meal at Cinnamon Bazaar

It started as a hit song by ABBA, then it became a musical, and now it’s a phenomenon. Mamma Mia! first premiered in London and has since been seen by tens of millions of people across the globe.

Set on a mythical Greek island in the 1970s, the musical Mamma Mia! tells the story of Sophie, a bride-to-be who wants nothing more than her unknown father to walk her down the aisle. So, she invites three of her fiercely independent mother’s ex-lovers to her wedding in a move that could make or break her special day.

Scriptwriter, and celebrated playwright, Catherine Johnson and composers Benny Andersson and Björn Ulvaeus (two of the four ABBA band members) weave ABBA classics such as ‘Dancing Queen’ and ‘Take a Chance on Me’ into an original narrative that is funny and ironic, occasionally cheeky and unapologetically optimistic.

Mamma Mia! is beloved by the world. With a striking number of audience members seeing it two, three and even four times, at any moment this West End triumph is playing on at least three continents. Now at the Novello Theatre in London, Mamma Mia! is celebrating its fifteenth anniversary and there has never been a better time to buy your tickets to this uplifting show.

Enjoy your Cinnamon Bazaar meal at your leisure on the same day of the show. Tickets to Mamma Mia! at Novello Theatre with free meal at Cinnamon Bazaar

Printed ticket only
from:
£ 77.76
Sorry, it's sold out
Unfortunately all tickets have been sold out for this event

The Postal Museum and Mail Rail

Step into the colourful galleries at the Postal Museum to discover exciting and unexpected stories f... 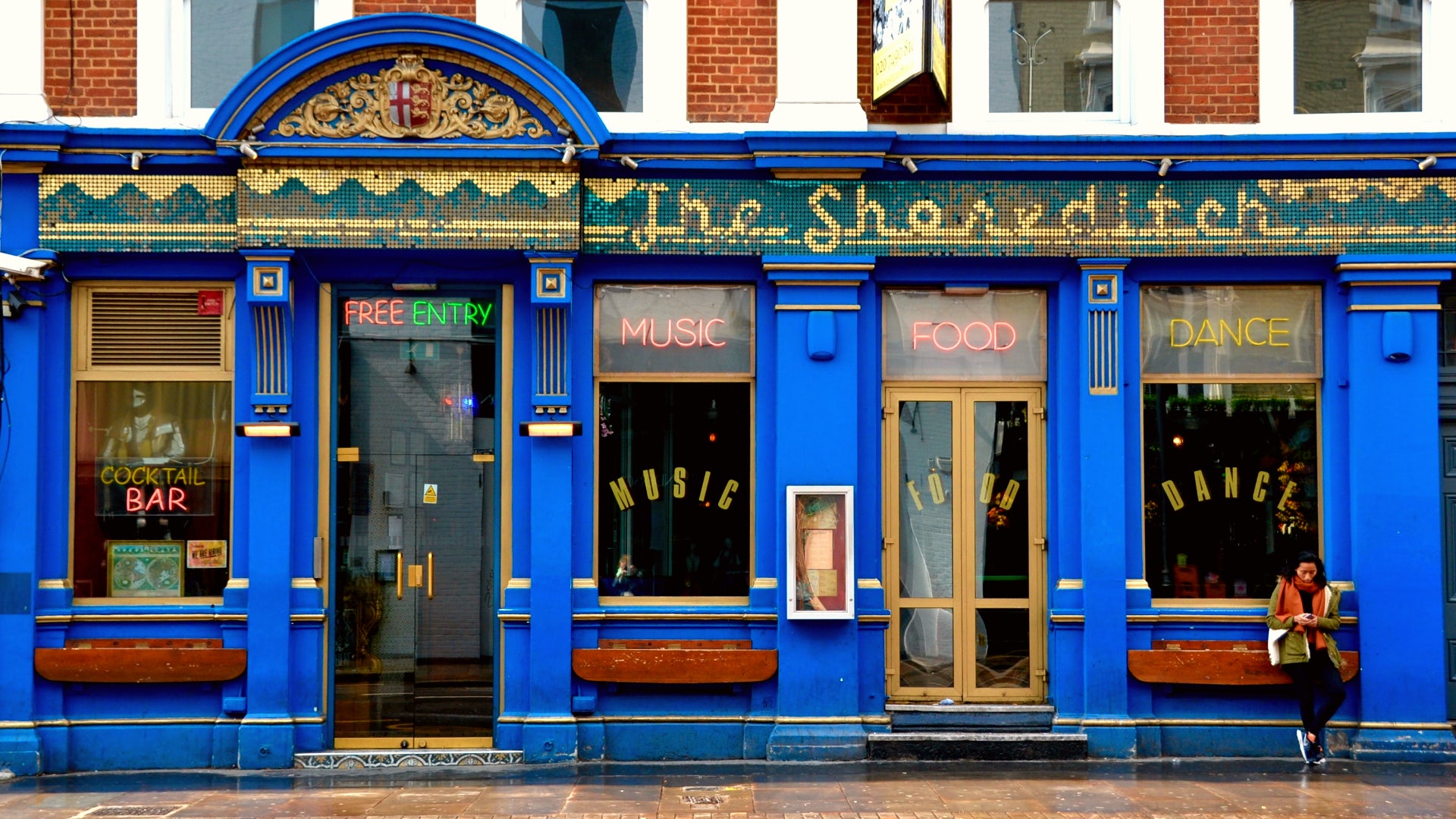 On this interactive discovery experience across London's Hackney and Shoreditch, you will solve ridd... 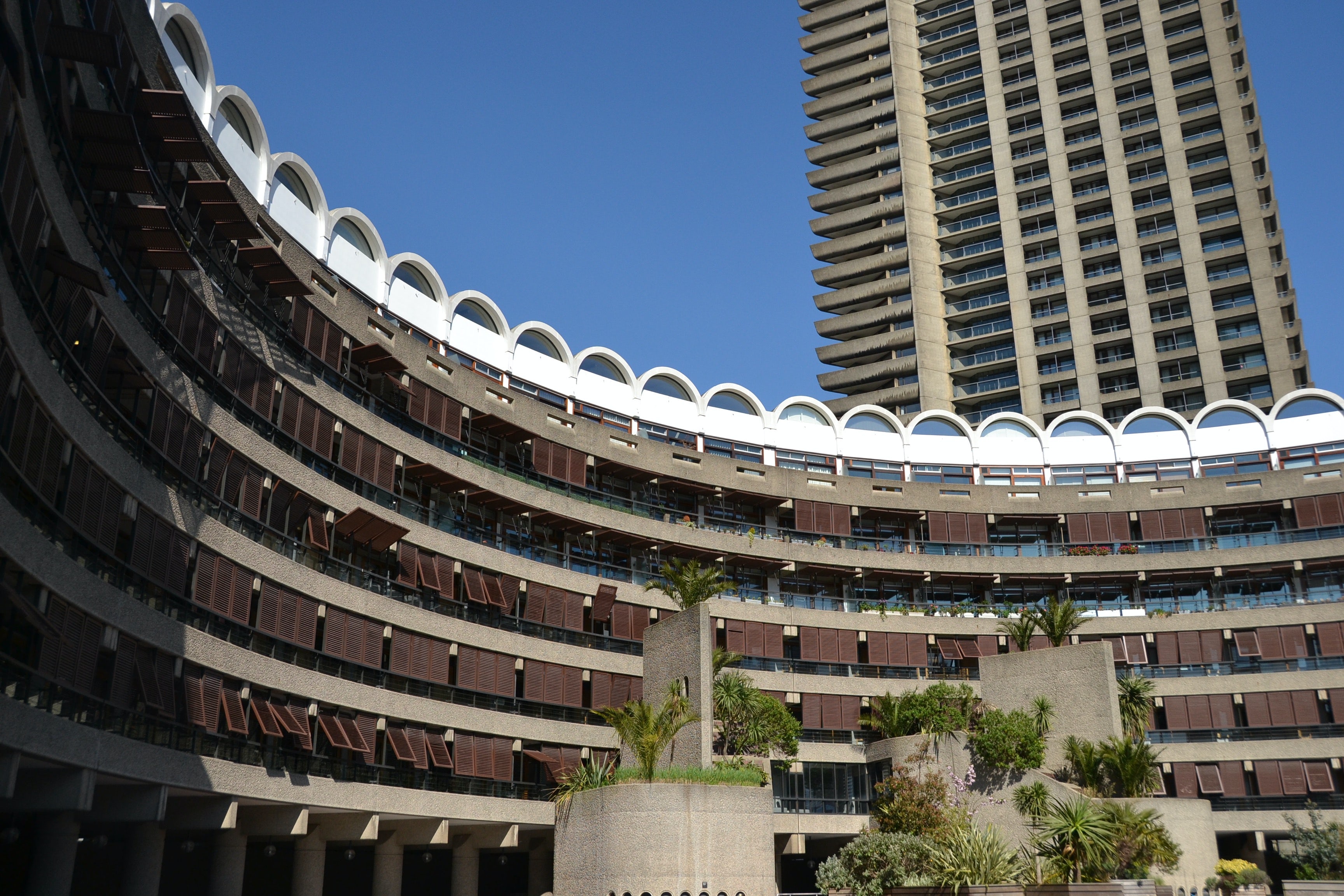 On this interactive discovery experience across London's Barbican, you will solve riddles via a web ...