Come face-to-face with the kings and queens who have shaped British history for over 500 years at this major royal portraiture exhibition.

This Tudors to Windsors exhibition is hosted by Royal Museums Greenwich in a unique collaboration with London’s National Portrait Gallery and you'll be able to discover 150 of the finest portraits from across five royal dynasties and see how royal portraiture has developed over the last five centuries, from Henry VII to Elizabeth II.

See the masterpieces of some of the most important artists to have worked in Britain, from court painters Sir Peter Lely and Sir Godfrey Kneller to photographers Cecil Beaton and Annie Leibovitz and artists such as Andy Warhol.

The exhibition will touch on the royal links to Greenwich. Greenwich is one of London’s key royal sites: it was the location of the principal Tudor palace, the birthplace of Henry VIII and Elizabeth I, the home of the Royal Armouries and is the location of the Queen’s House, commissioned by James I’s consort Anne of Denmark, and the Royal Observatory founded by Charles II.

What to remember
Read more
When
Read more
Provider
Royal Museums Greenwich
Booking fee
Good news! No extra fees are applied to this booking.
Cancellation policy
Unfortunately, we can't offer you a refund nor can we change or cancel your booking for this particular product, due to our partner's policy. 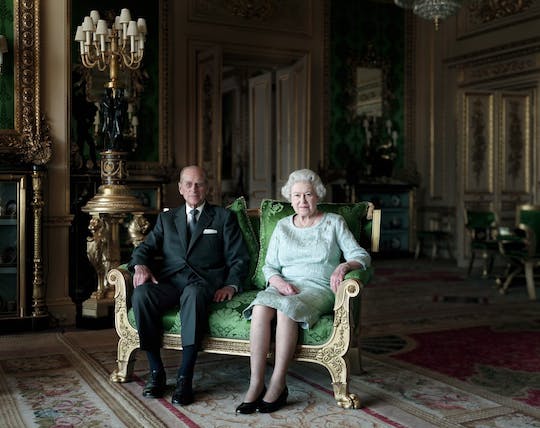