Validity: Flexible
Do this because
What to expect

Known as the ‘Island of the Gods' in ancient times, birthplace of Apollo and Artemis, and one of the most sacred places of all – Delos packs a punch for history and archaeology fans. You'll cruise over from Mykonos to explore this important archaeological site and museum on this half-day excursion.

It's just a short boat trip southwest to Delos from Mykonos, some 40 minutes. And once we've landed, we'll kick things off with a guided tour of the main archaeological sites. The Sacred Way, Temple of Apollo, Terrace of Lions and Agora of the Competaliasts are just some of the ancient ruins you'll discover. It's no wonder the whole island is a UNESCO World Heritage Site.

What's more, you'll have free time to check out the Archaeological Museum of Delos. It has a great collection of priceless artefacts dug up in the island, including amphorae, stelae, sculptures, mosaics and frescoes. Then it's back to Mykonos in the early afternoon.

Food and drink not included 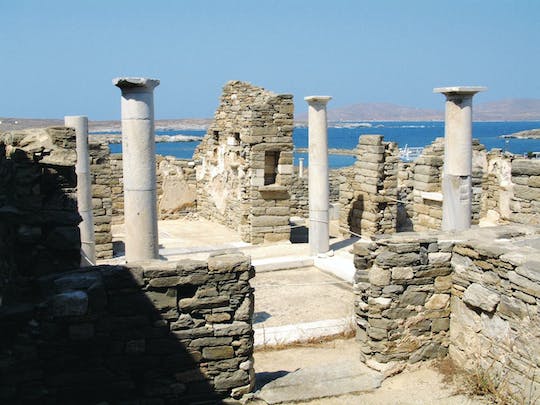 Printed ticket only
from:
£ 49 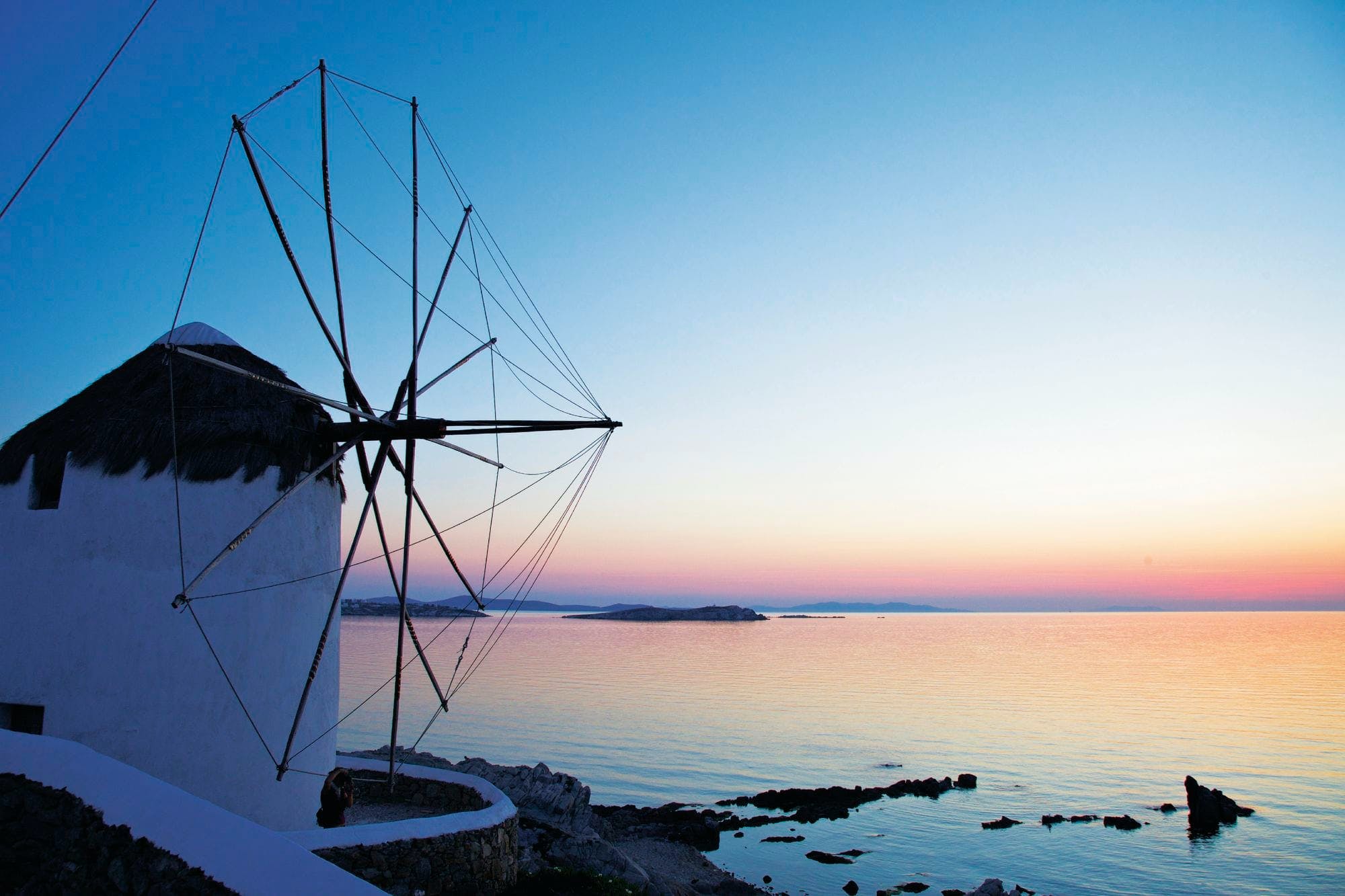 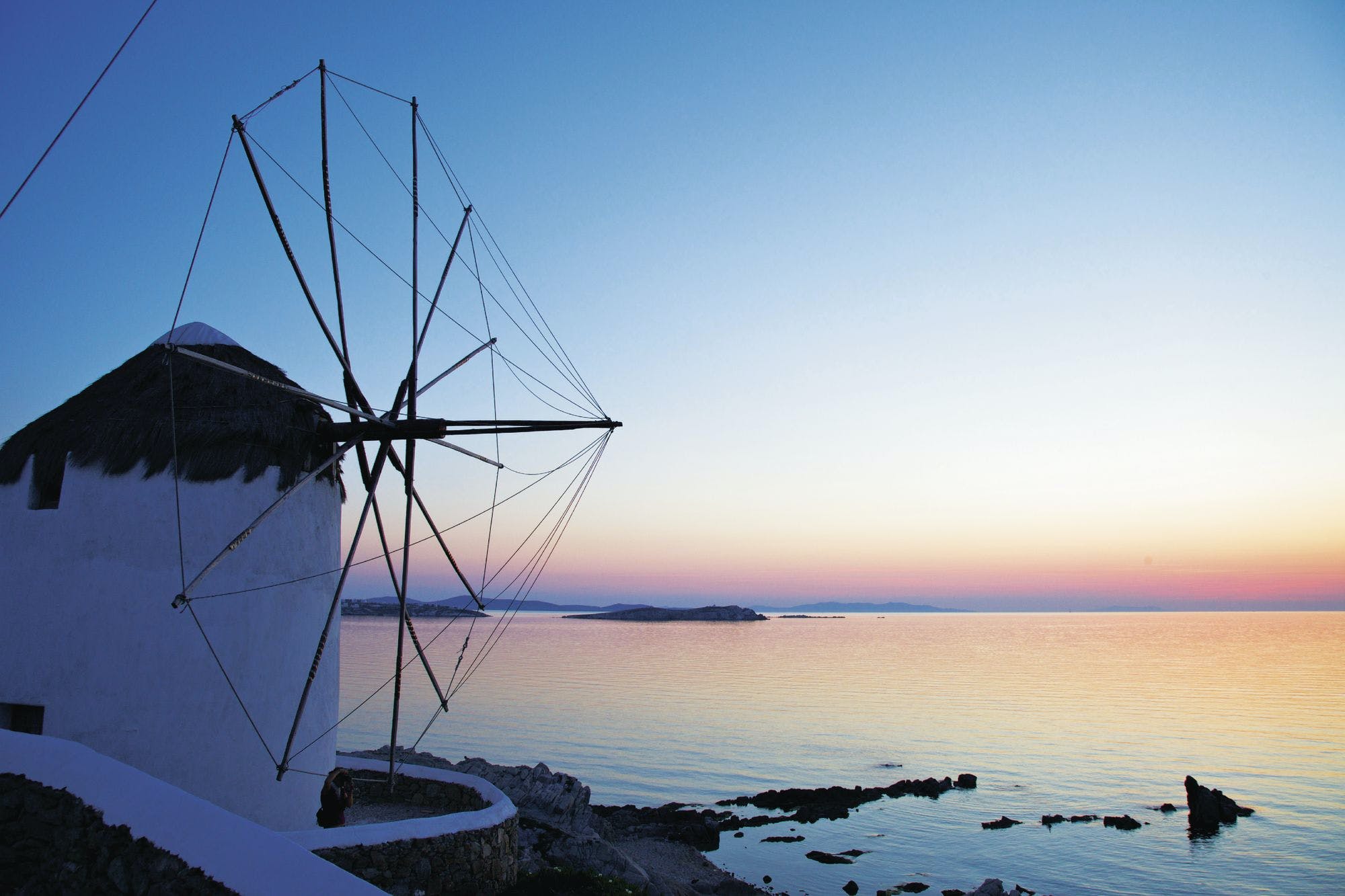 This full-day tour combines the best of both worlds – sightseeing and relaxation. You'll tick off th... This trip takes you from the trendy bars of Mykonos to the traditional island of Tinos. You'll sail ...