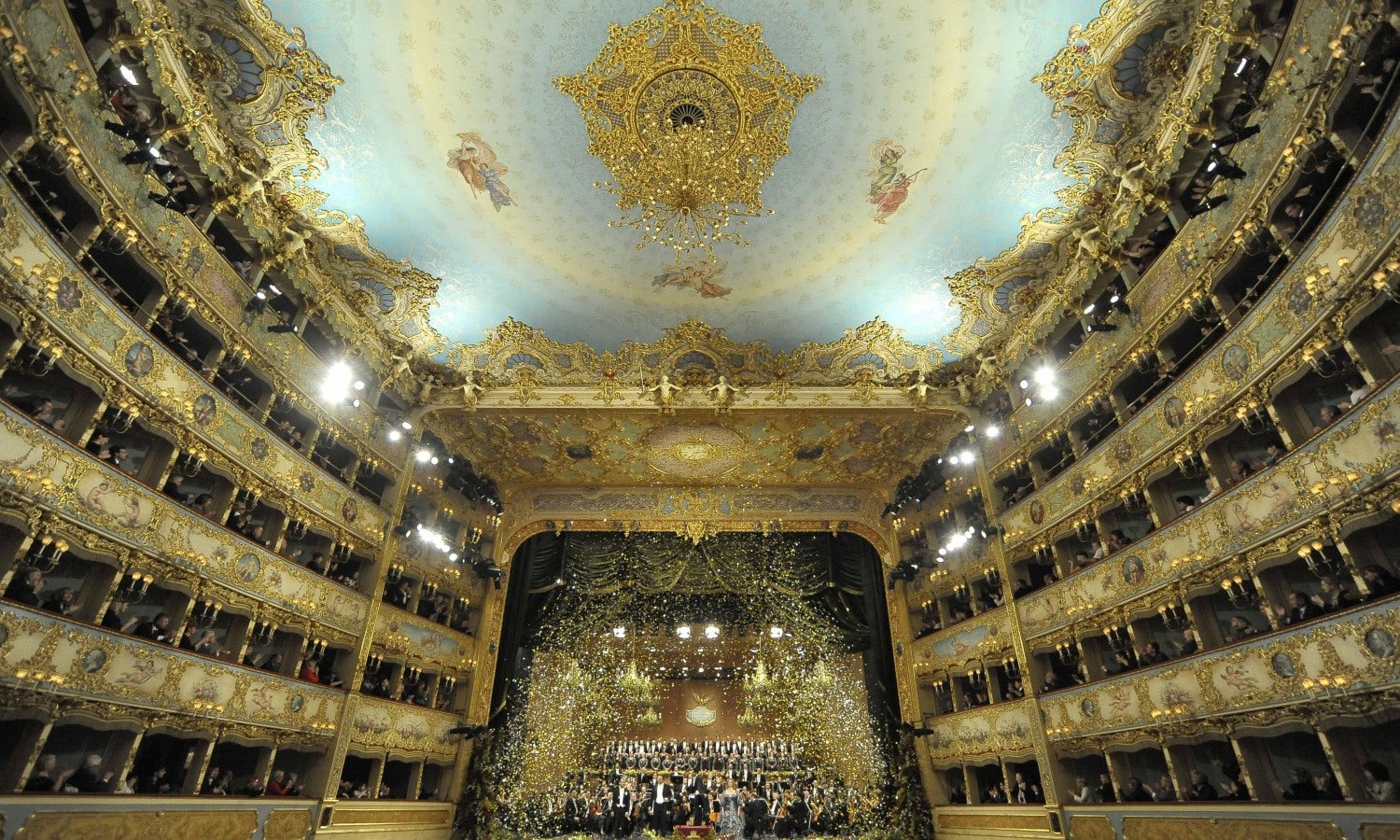 Revered as one of the most important landmarks in the history of Italian theatre, La Fenice’s sumptuous stage has been the site of famed opera premier...

In the top 5 attractions for Venice 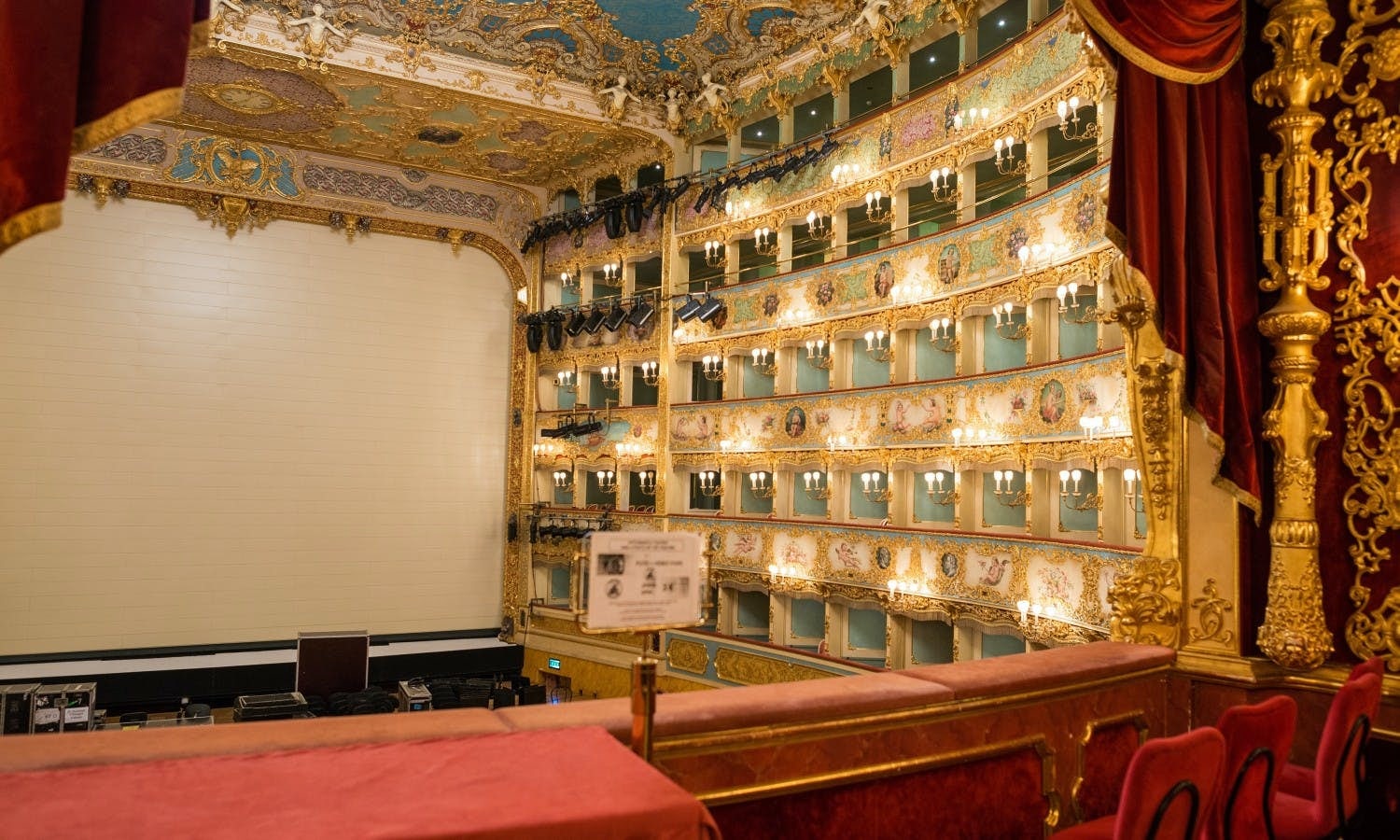 La Fenice Theatre is one of the most famous and renowned opera houses in the history of European theatre. Especially in the 19th century, ma...

With Venezia Unica - Official All Venice City Pass, you'll have complete access to all the cultural activities the city has to offer. With j... 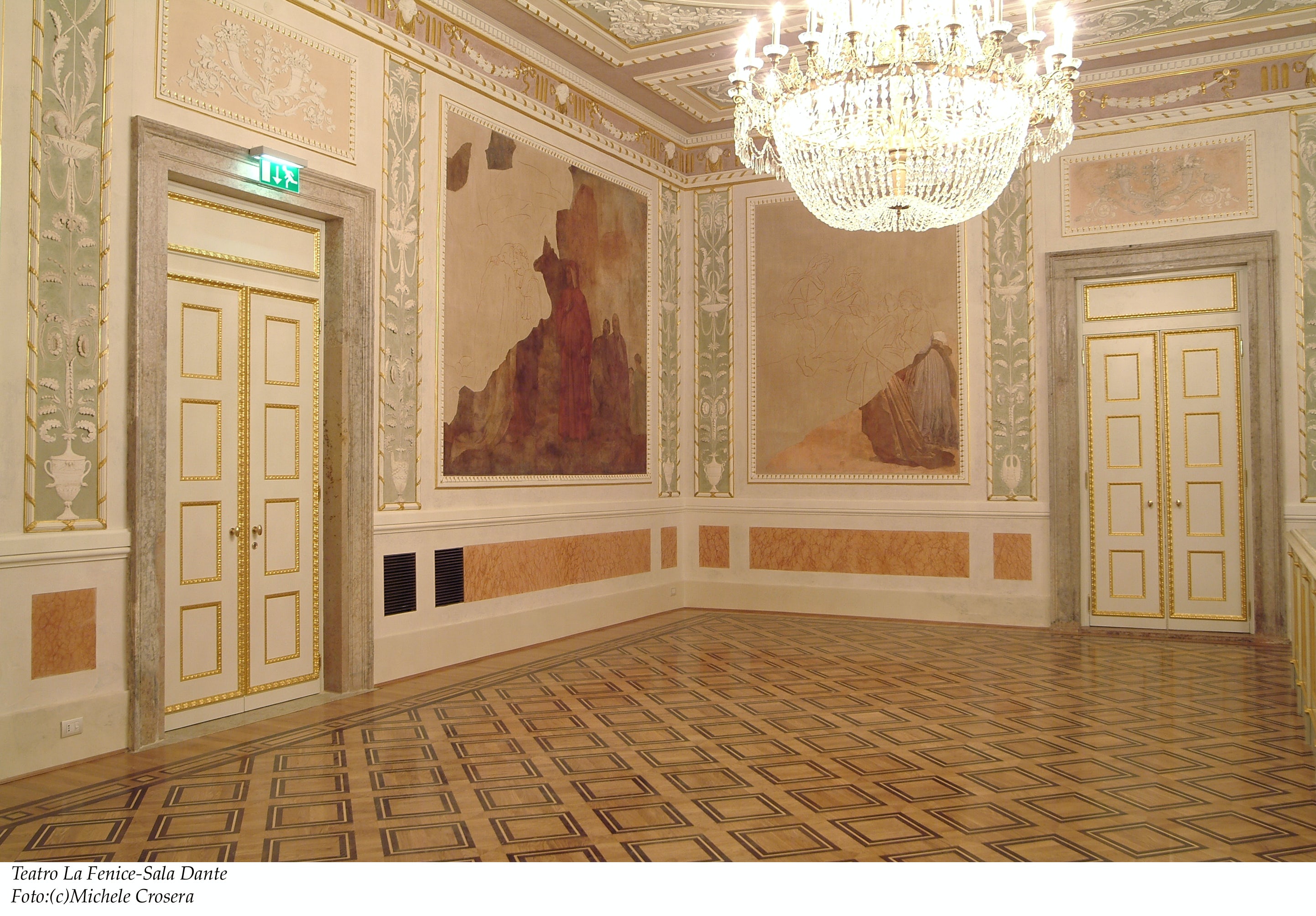 Enjoy a traditional Venetian night celebrating Carnival in the best location in town!The Ball at La Fenice is an unmissable appointment that... 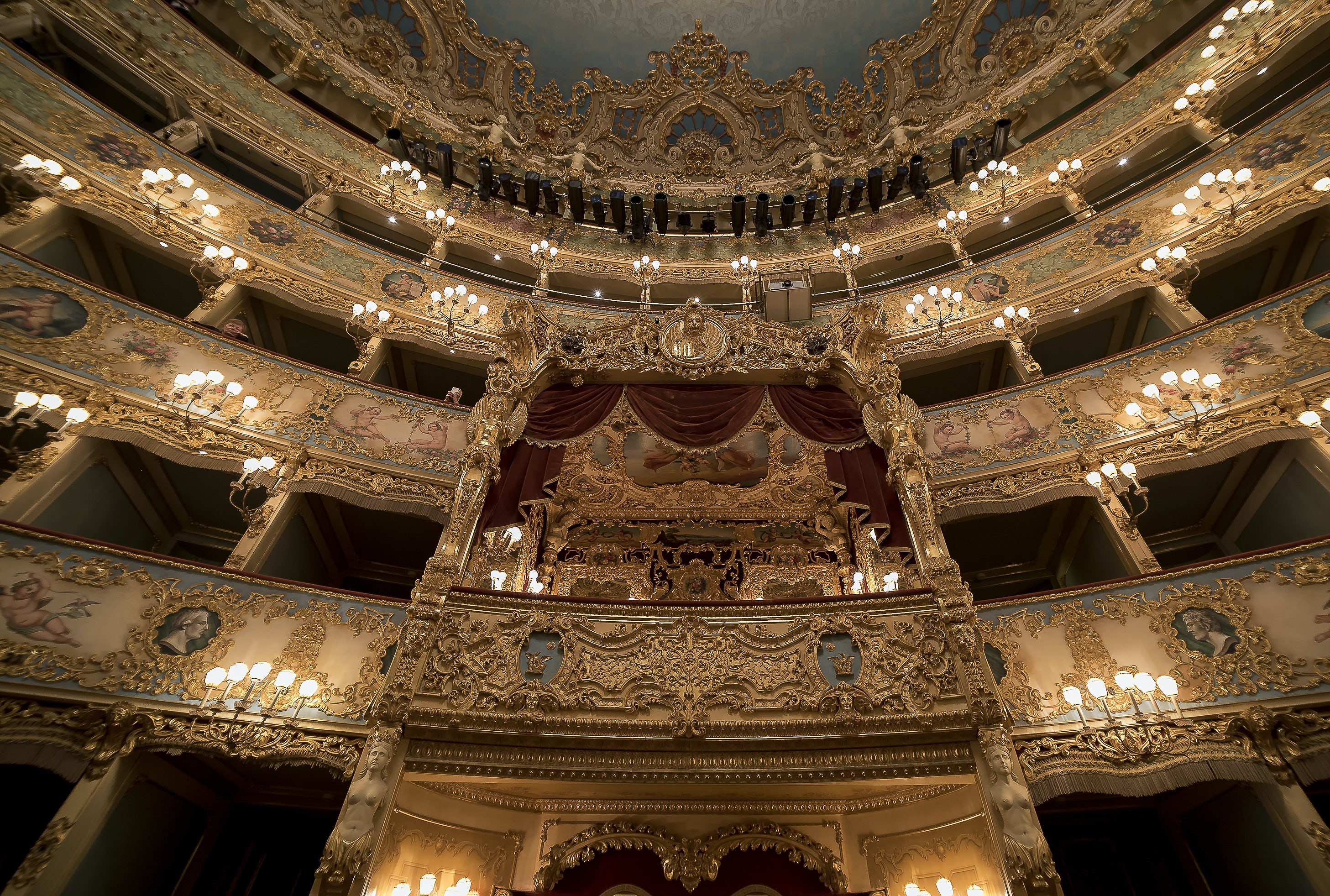 Built in 1792 in Neoclassical style following a competitive public exam won by one of Canova’s friend, Giannantonio Selva, the theatre was a... 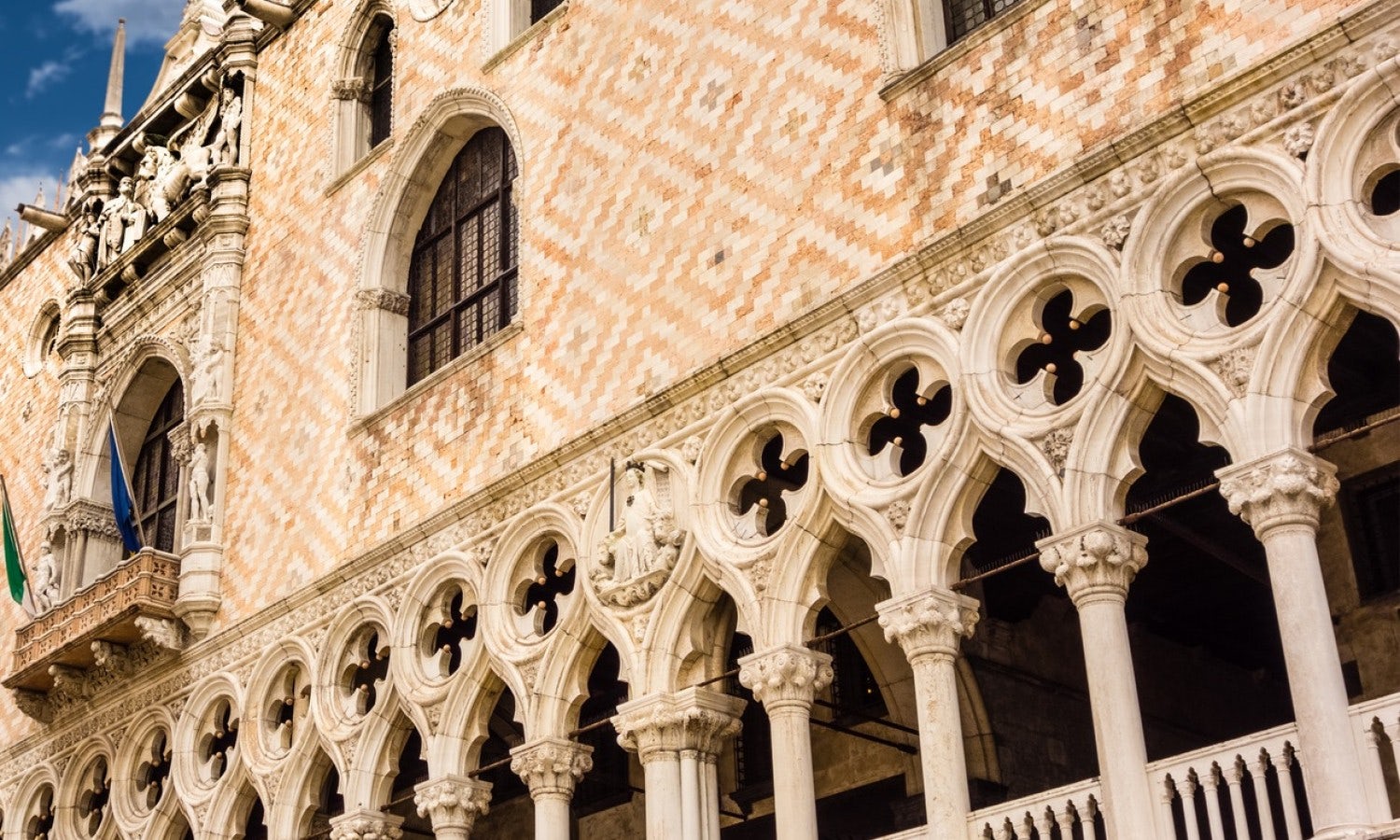 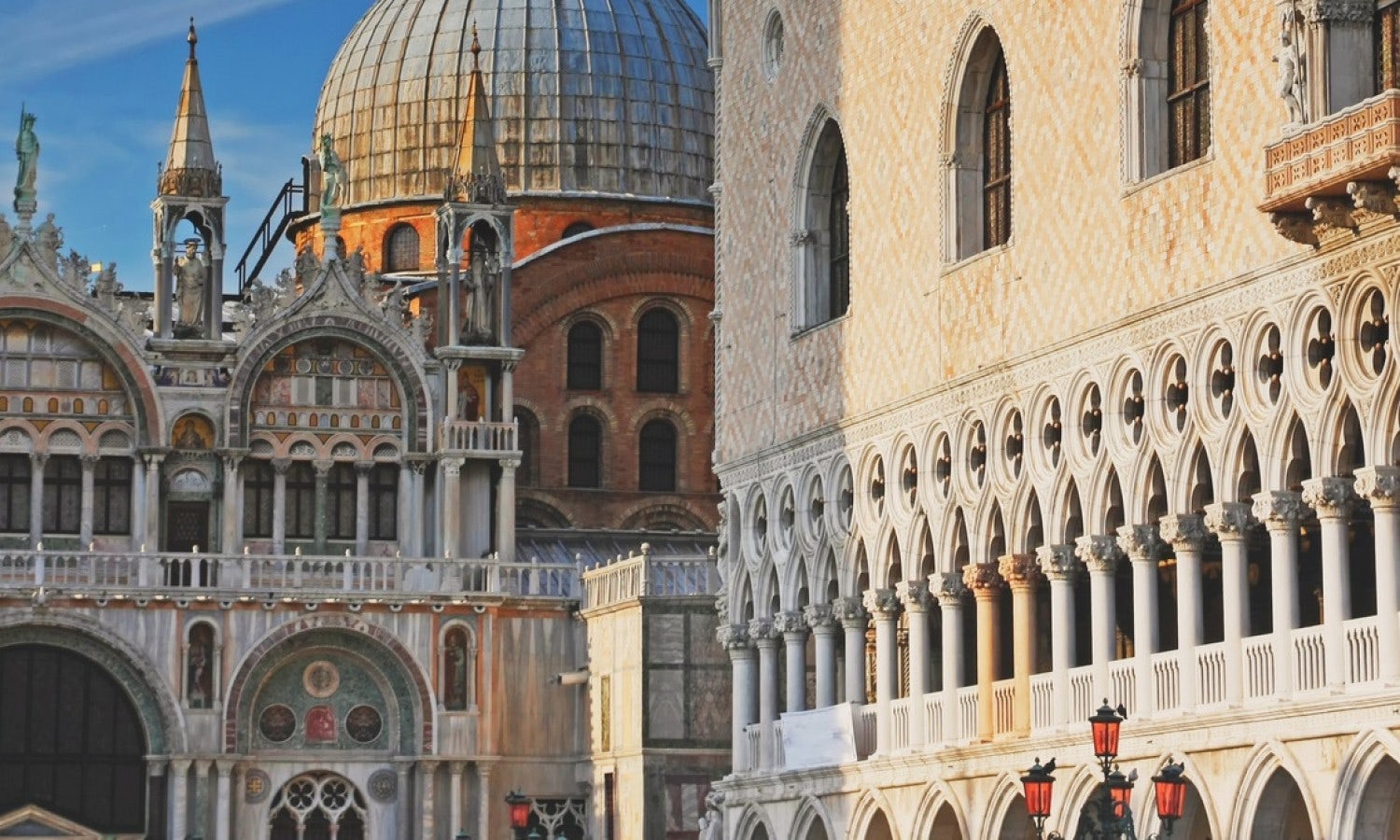 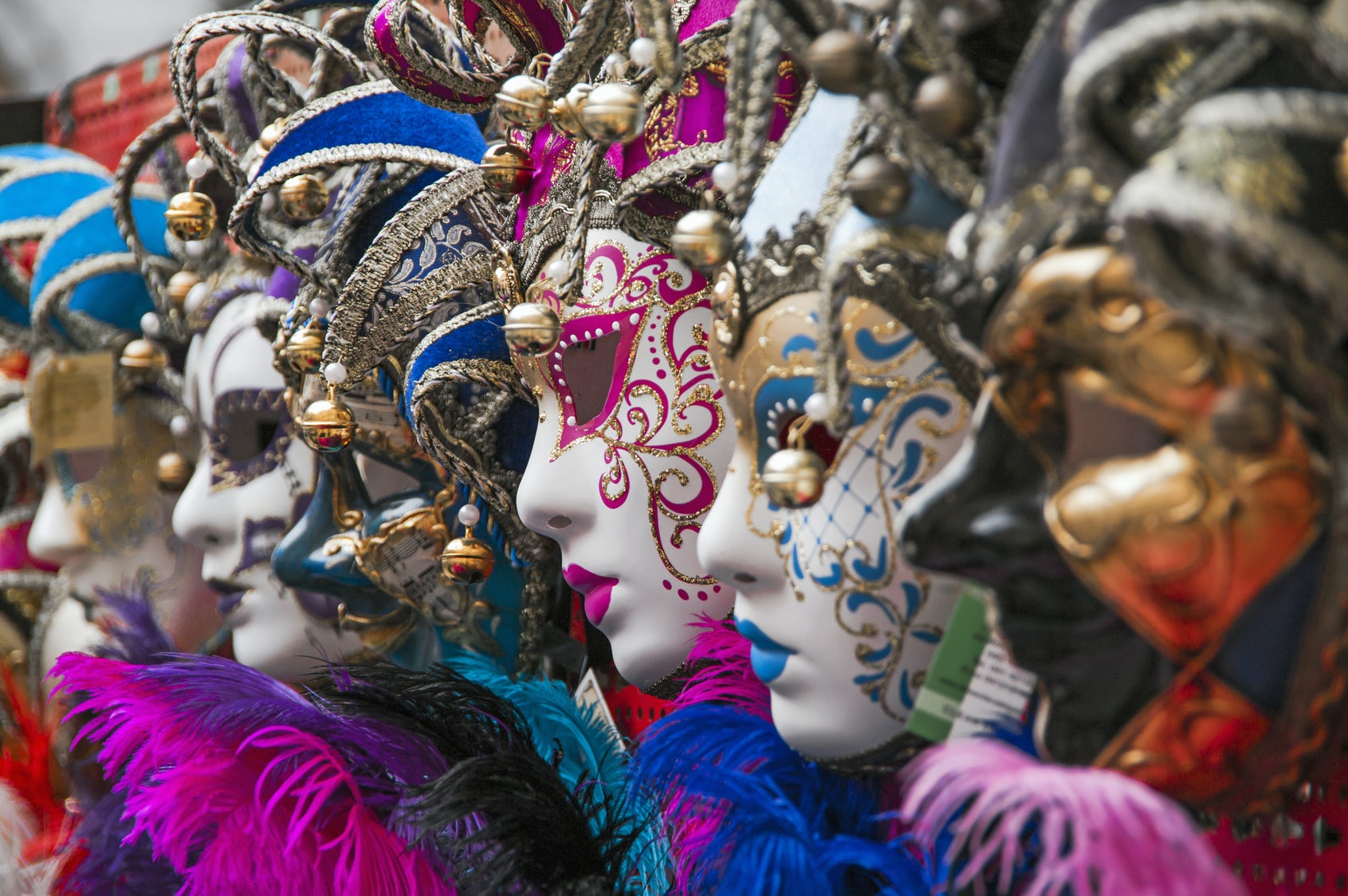 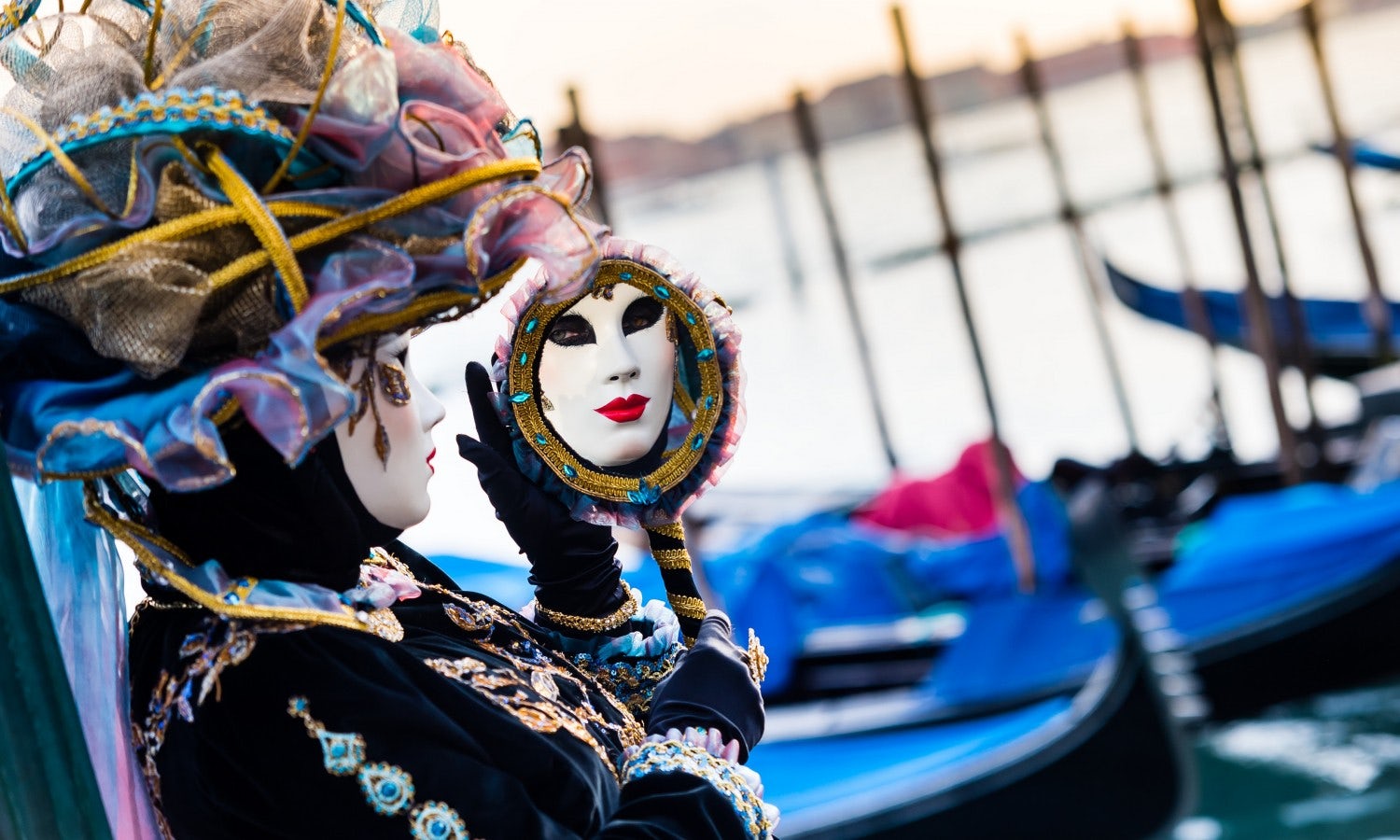 In Venice, from the middle of the fifteenth century, the nobles and the wealthy were preceded by a s...

Visit the Doge's Palace, a masterpiece of Gothic architecture and the seat of the Venetian political... 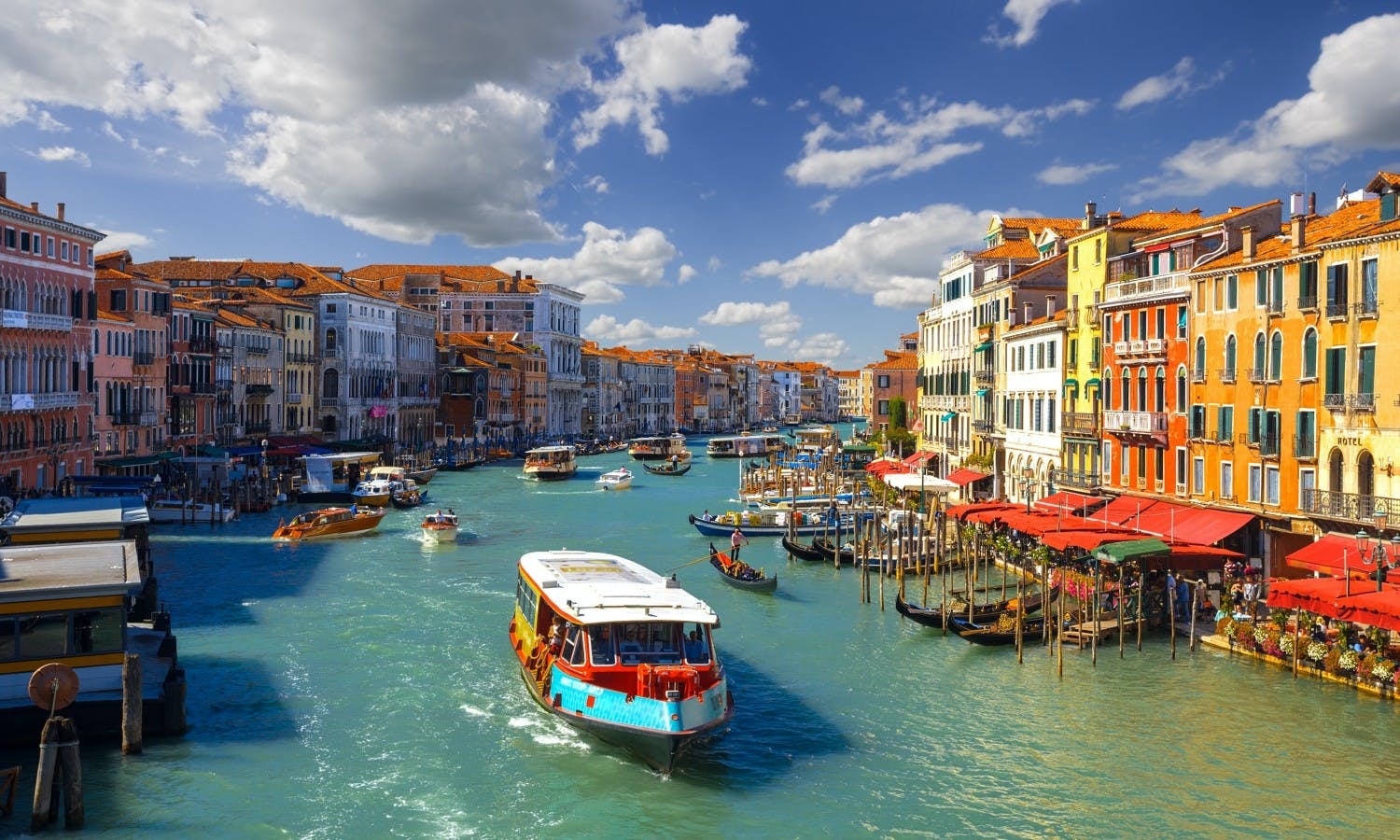 Skip the Line ACTV Public Transport Pass Up to 7 Days

The best way to have all the most beautiful sights of Venice at hand is travelling by means of publi... 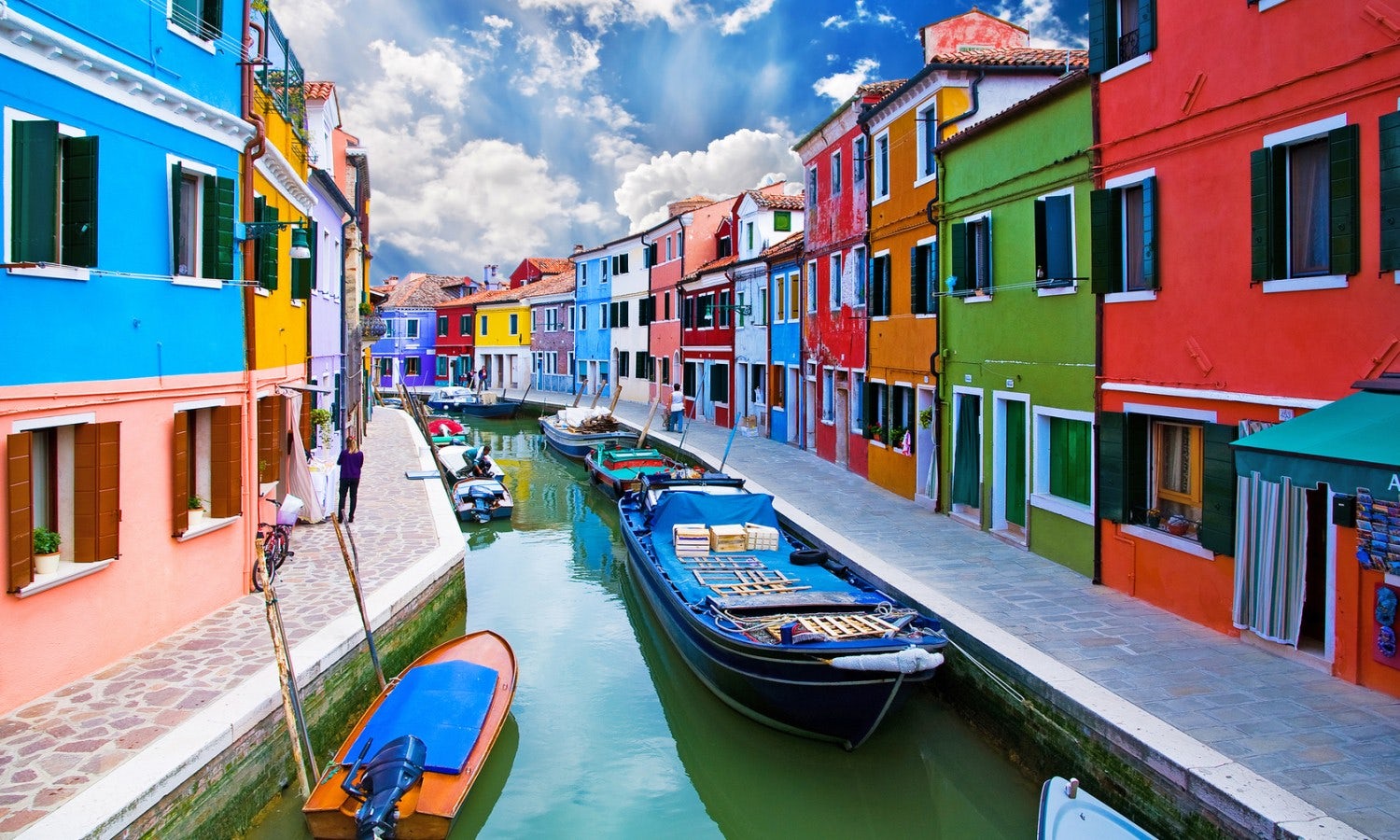 Excursion to the Islands of Murano, Burano and Torcello

Excursion to the Venetian Lagoon for the visit of islands famous for the handcrafts: Murano for the ...

Venice
View all experiences in Venice

Revered as one of the most important landmarks in the history of Italian theatre, La Fenice’s sumptuous stage has been the site of famed opera premieres by the world’s great composers, including Rossini, Bellini, Donizetti and Verdi. Experience its rich history over an unforgettable performance or a guided tour that will also reveal the inner workings of the backstage.

Named ‘La Fenice’ (The Phoenix) after surviving a fire in 1774 and ‘rising from the ashes’ as it were, two fires later and the name seems even more fitting. The most recent occurred in 1996 under mysterious circumstances that were later linked to arson. Thankfully a €90-million investment has restored the old theatre, recreating the magic of its original atmosphere. Rebuilt in a 19th-century style to a design by Aldo Rossi, it remains one of the world’s most illustrious opera houses and a must-see when in Venice.