Enjoy the unique charm of Italy with a small group tour of San Polo and Rialto Market areas. Get the real experience of what the Venetians do before lunch, by visiting a Venetian's Osteria and enjoy the chance to taste a few Cicchetti with a glass of wine.

The Venetian experience doesn't stop here. Cross over the Rialto Bridge on a gondola, which is widely used as public transportation. A tour of wonder and discovery awaits you! Let the Rialto market put a spell on you, as you walk through it, marveling at its vibrant colors and smells.

Learn about the history of Venice as one of the richest and flourishing markets of the Western world. Visit one of the most beautiful little Campi's (campielli in Venetian), facing the Grand Canal, where in old times there would have been many oar workshops for the gondolas. Venture through to the Cannaregio district to see one of the oldest churches in Venice, that dates from the 7th century and was restored in Renaissance times.

Relax on a gondola, which crosses the Grand Canal to reach the other side of Venice, where Rialto and San Polo await you. After exploring Rialto market and experiencing a Venetian Osteria, embark on a walking tour through some of the most hidden, secretive areas of San Polo. This is where, at the time of La Serenissima, during Renaissance times, east and west met and where spices, precious fabrics, silk and many other goods were traded by merchants from around the globe. The Merchants of Venice needed places where they could sleep, eat and drink, as well as places, where they could store their goods.

For the most important countries trading in Venice, the Venetian government gave them entire palaces to be dedicated to this. The Merchants also needed to relax from their hectic life and during this walking tour of the Hidden Venice, you'll visit the Medieval Red Light District of Castelletto. As you venture further into the hidden Venice, where picture-postcard views appear around every corner, and where you can also appreciate the true charm of this silent city, far from the hordes of tourists, where it feels as if time has stopped at the XV century.

After strolling through, you’ll visit one of the most beautiful Campi (squares) of Venice - San Polo. Like a grand arena, where there used to be bullfights, with its elegant palaces, it's a complete contrast to the narrow streets, dark passageways, delicate bridges and tiny courtyards of the hidden Venice.

The tour will conclude back at the Rialto Bridge.

What to remember
Read more
When
Read more
Provider
Avventure Bellissime
Booking fee
Good news! No extra fees are applied to this booking.
Cancellation policy
Unfortunately, we can't offer you a refund nor can we change or cancel your booking for this particular product, due to our partner's policy. 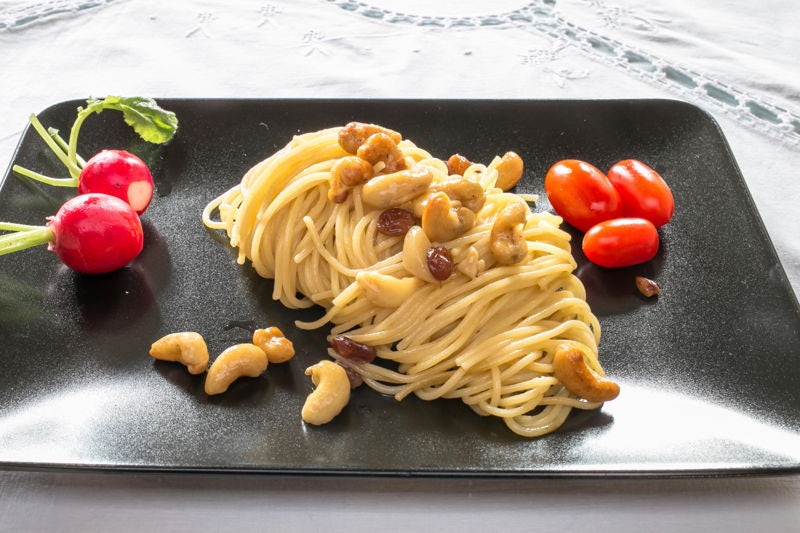 Cooking class and tasting at a Cesarina's home in Venice

Learn the secrets and tricks of the most famous dishes of Venetian cuisine and taste the fruit of yo... Venice City and Islands & Hop On Hop Off 2 Days

Visit Venice and its lagoon: discover its picturesque corners, history and legends at your own pace ... “Having a spritz together” as Venetians used to say, is the perfect pause between work and dinner — ... 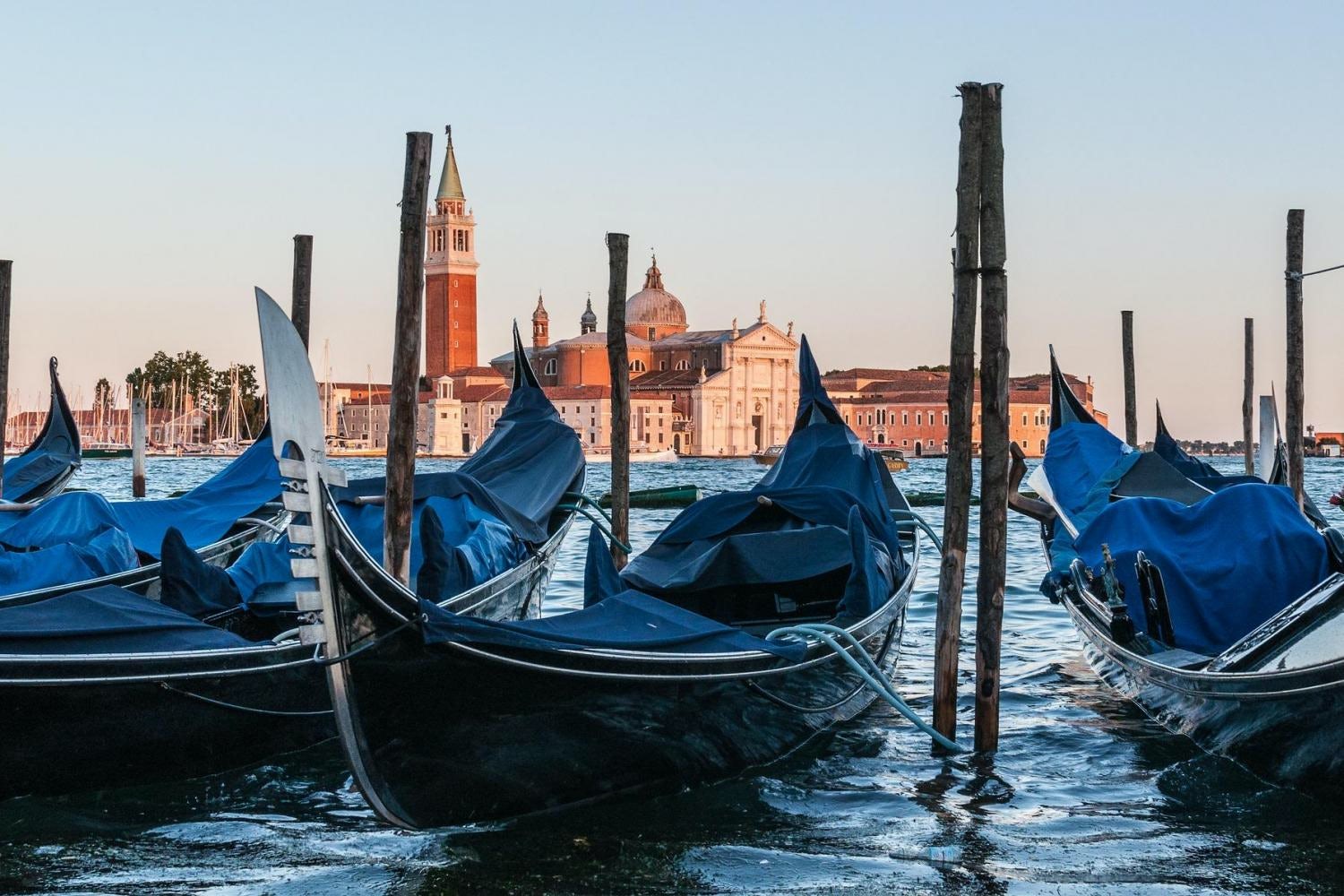 Enjoy a gondola ride through the canals of Venice and a romantic dinner in a typical Venetian restau... 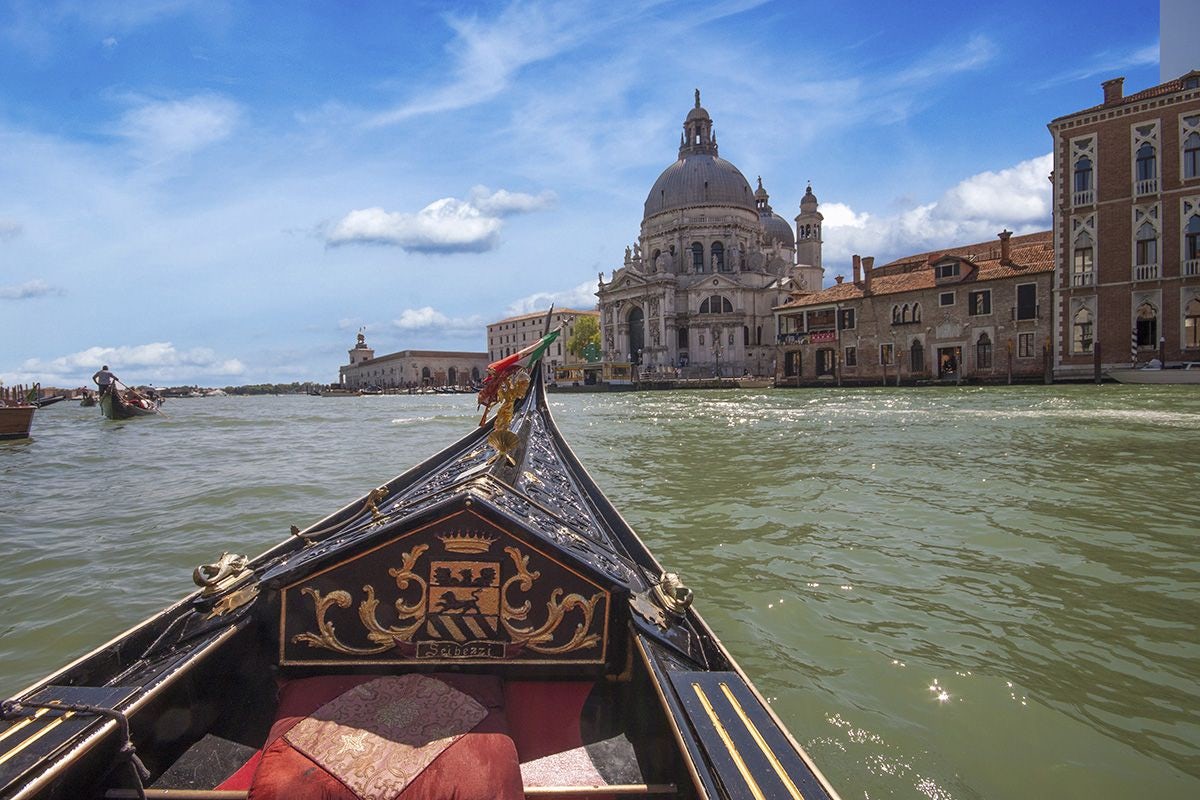 Enjoy a gondola ride through Venice canals and a romantic dinner in a typical Venetian restaurant.Ta...

Venice
View all experiences
from:
£ 58