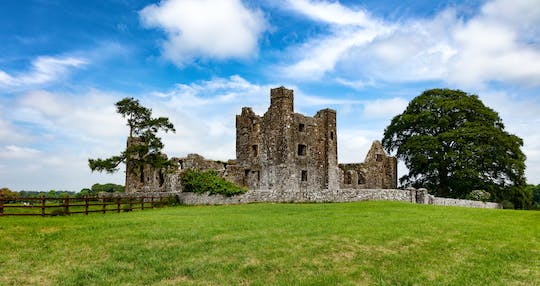 Availability: Daily at 8.00am

This Celtic tour along Ireland's Ancient East will bring you to the histortically significant Boyne Valley situated in County Meath. This county is also known as the Royal County as it's where the ancient High Kings of Ireland ruled. As you travel back in time, you'll visit the Neolithic tombs of Loughcrew, the predominantly Iron Age Hill of Tara, Fore Abbey, the Hill of Uisneach and the Anglo-Norman Trim castle.

The ‘Hill of Uisneach’ is the spiritual center of Ireland and arguably one of its most important ancient sites. Visitors can view the site where St Fechin founded a Christian monastery in the 7th Century. and learn everything about its fascinating history.

Next up, it's Loughcrew which boasts multiple tombs from the Neolithic age which are 5000 years old. You'll get up close and personal to pre-history in these cairns with its intact rock art that decorates its walls.

Trim castle is the best preserved, most impressive example of an Anglo-Norman castle in Ireland. It offers a spectacular insight into the lives and traditions of the people from the middle ages. You'll travel to the Hill of Tara, which is best known for having been the royal residence of the ancient High Kings that ruled Ireland in Celtic times and beyond. It is said that a quarter of Ireland’s landscape can be seen from this hill making it one of the most spectacular vistas in the country.

Please meet your guide at the Molly Malone Statue.

What to remember
Read more
When
Read more
Provider
Extreme Ireland / Irish Day Tours
Booking fee
Good news! No extra fees are applied to this booking.
Cancellation policy
Receive a 100 % refund if you cancel up to 1 day before the activity begins.

Escape the city on this half day trip from Dublin. Stopping first at the grounds of Malahide Castle ... 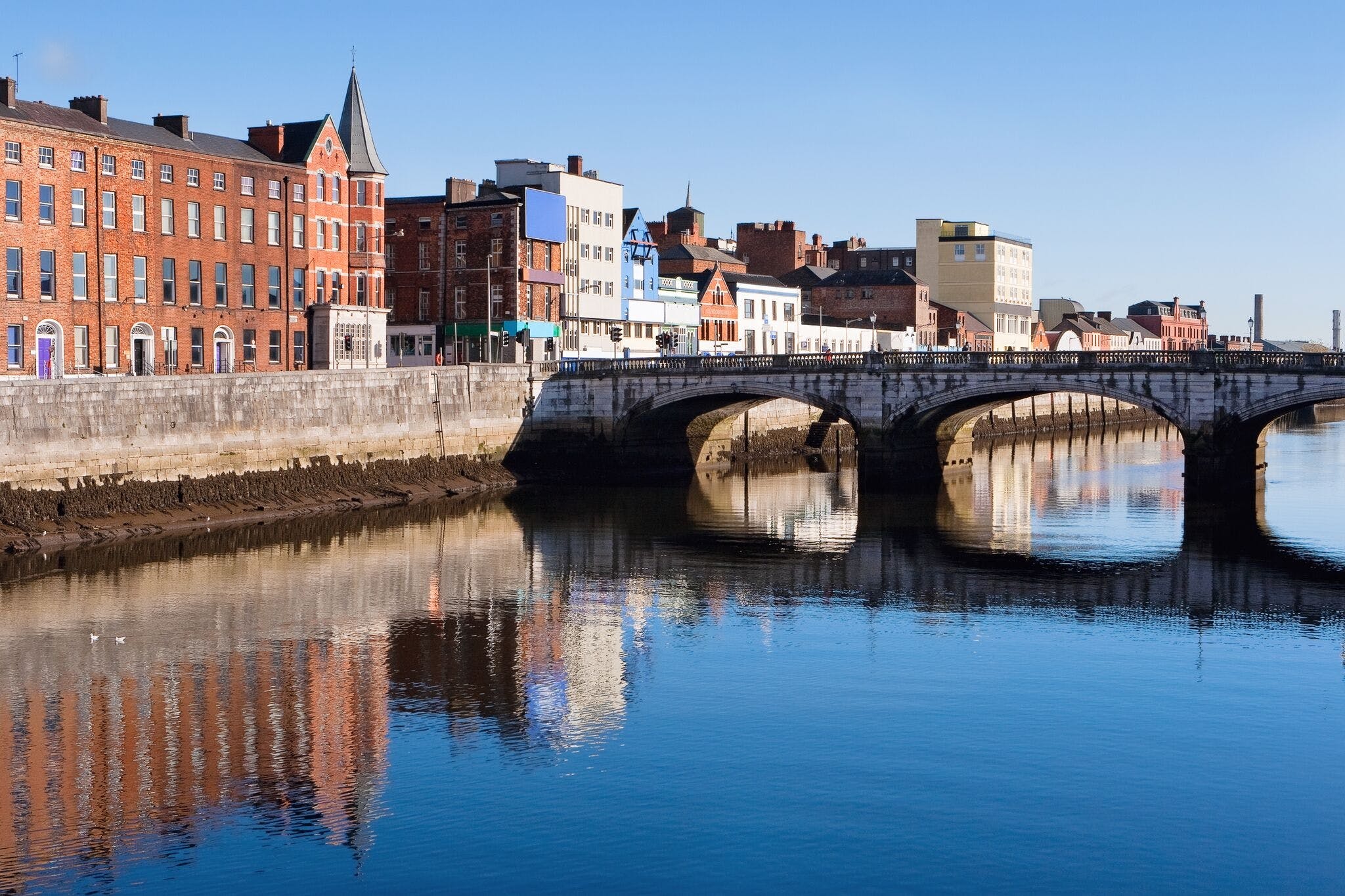 Your exciting day tour will kick off with a trip through Ireland’s southern terrain. As you leave th... 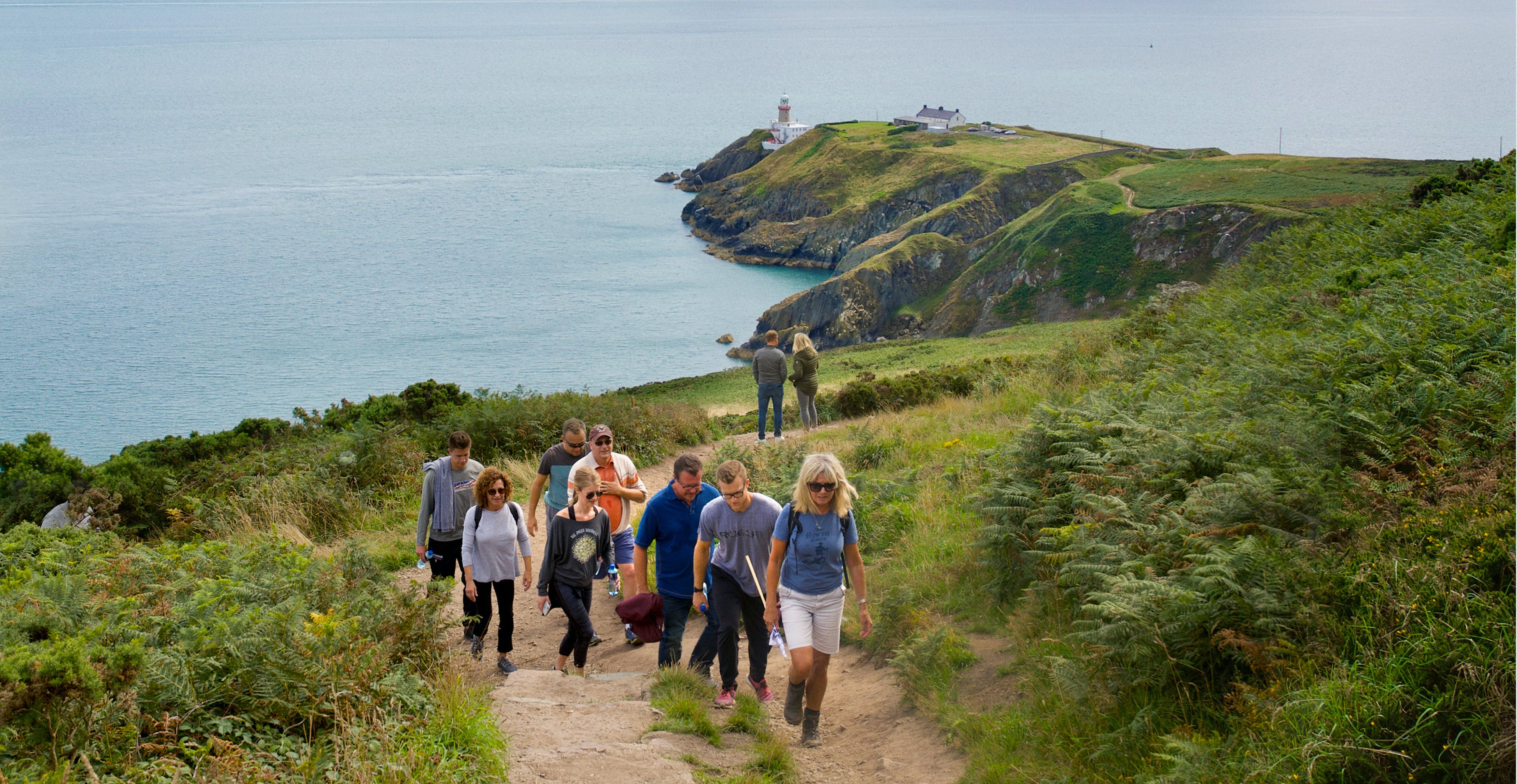 Immerse yourself in nature by hiking on the charming Howth Peninsula, a treasure of the Dublin Bay U... 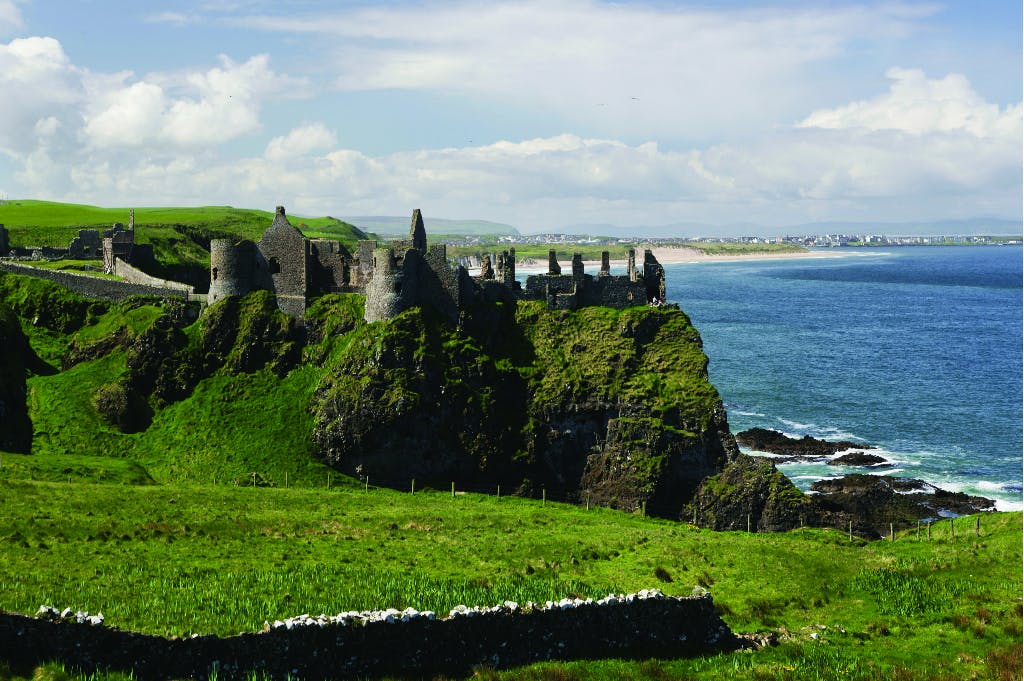 Your first stop of the day will be the Harland and Wolff shipyard, the home of the Titanic Museum. F...

Discover the magic of the city that was once the world capital of whiskey making. Your tour will beg... 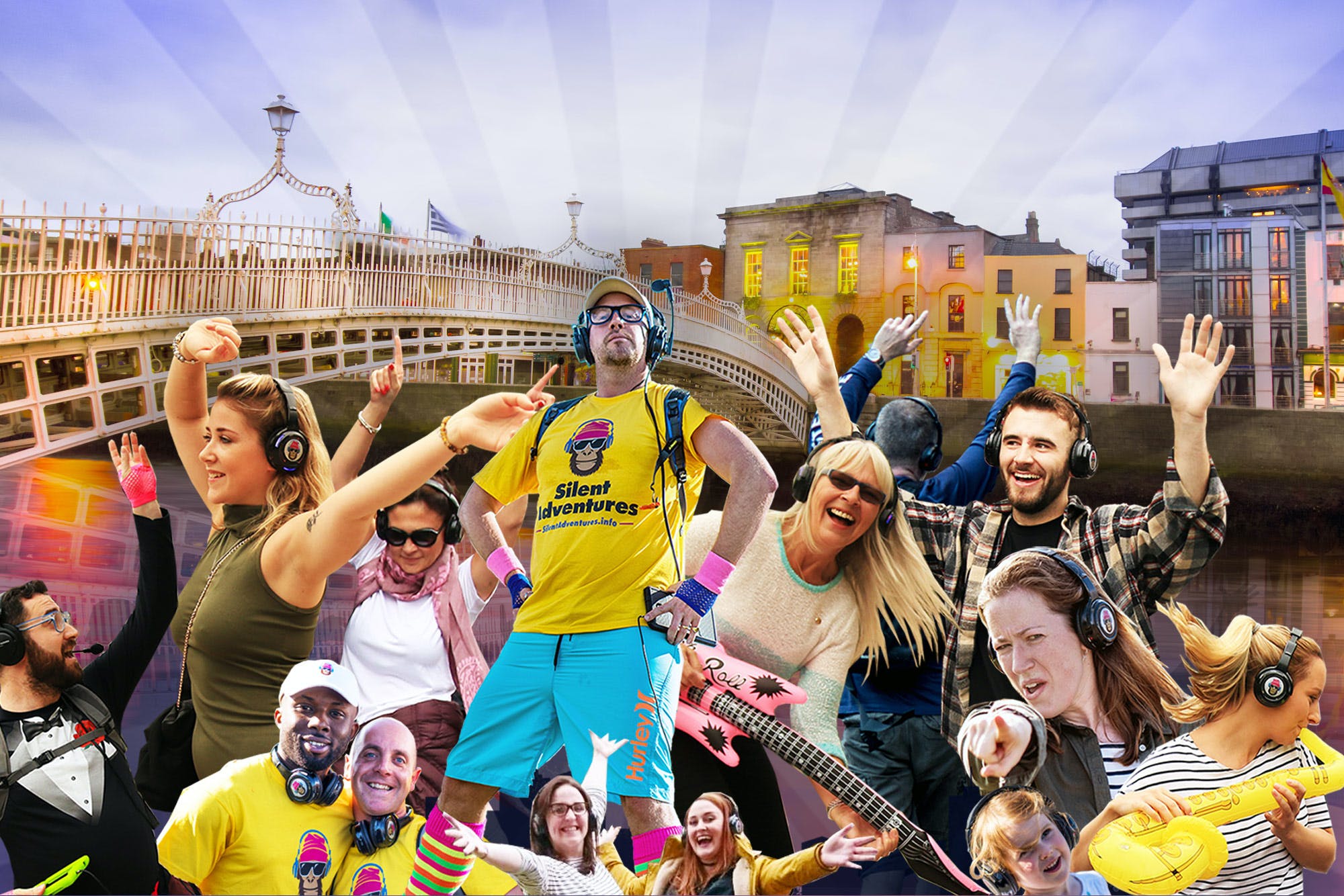 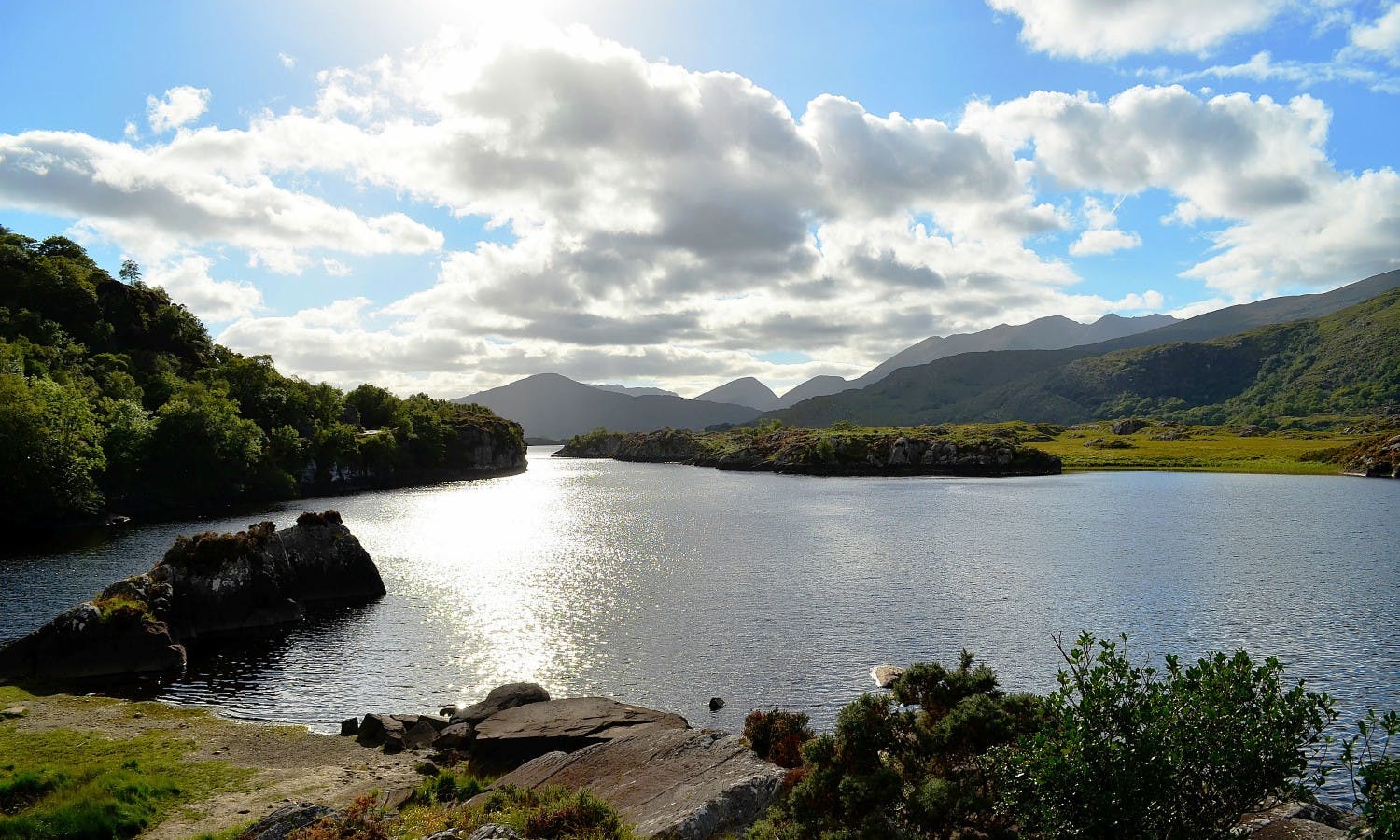