Krakow’s communist district, Nowa Huta, is the perfect place to understand the paradoxes of this system. It is one of only two planned socialist realist settlements. A utopian ideal communist city, monumental and grand, built in a country that had just started to raise itself from the rubble of World War II.

On this tour, you will learn about the political story behind this district, about the people that inhabited it and their revolution for freedom. See one of the best examples of an ideal communist city which today, surprisingly, has a lot to offer.

On this 4-hour walking tour you will:

Meet your guide 5 minutes before the starting time between St. Florian's Gate and the Barbican. The guide will be carrying a yellow umbrella or Walkative! sign. Mobile voucher accepted
from:
$ 54
Sorry, it's sold out
Unfortunately all tickets have been sold out for this event Your tour starts with pickup from your Krakow hotel at a time of your choosing. Traveling in the com... 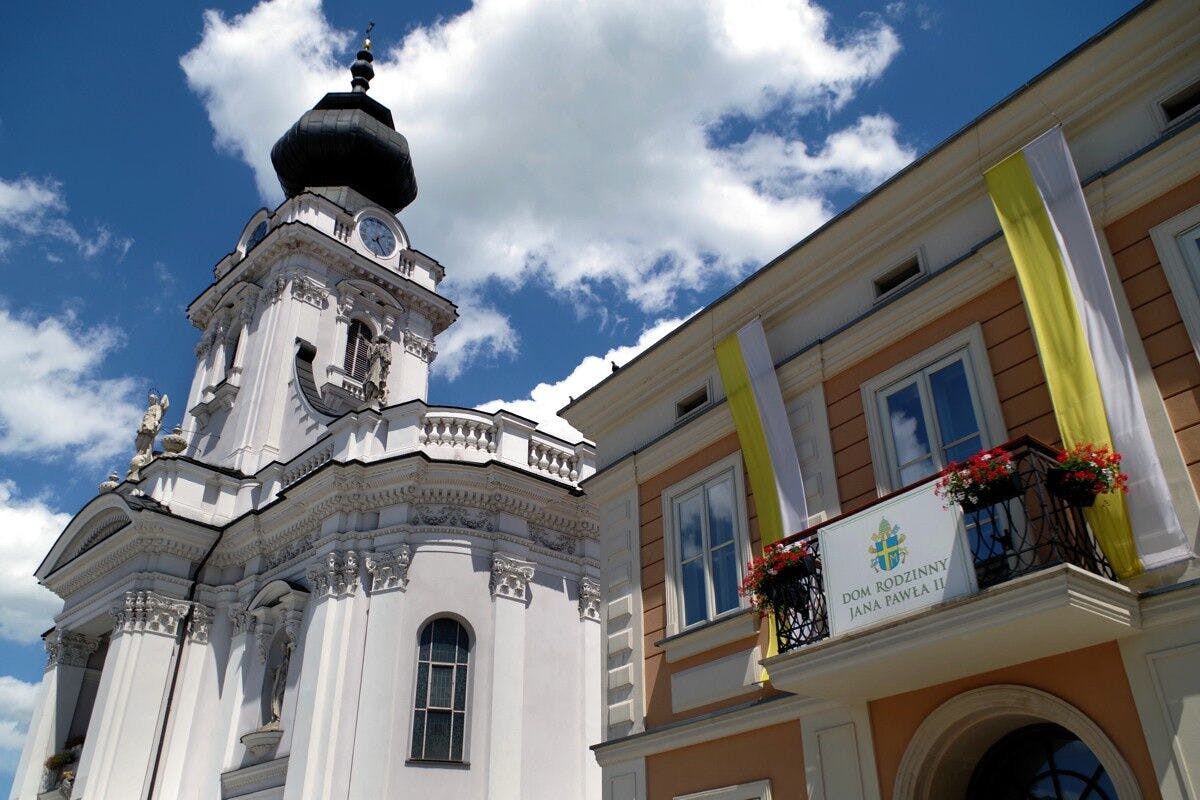 The John Paul II route tour covers the most important places connected with the pope. The main attra... 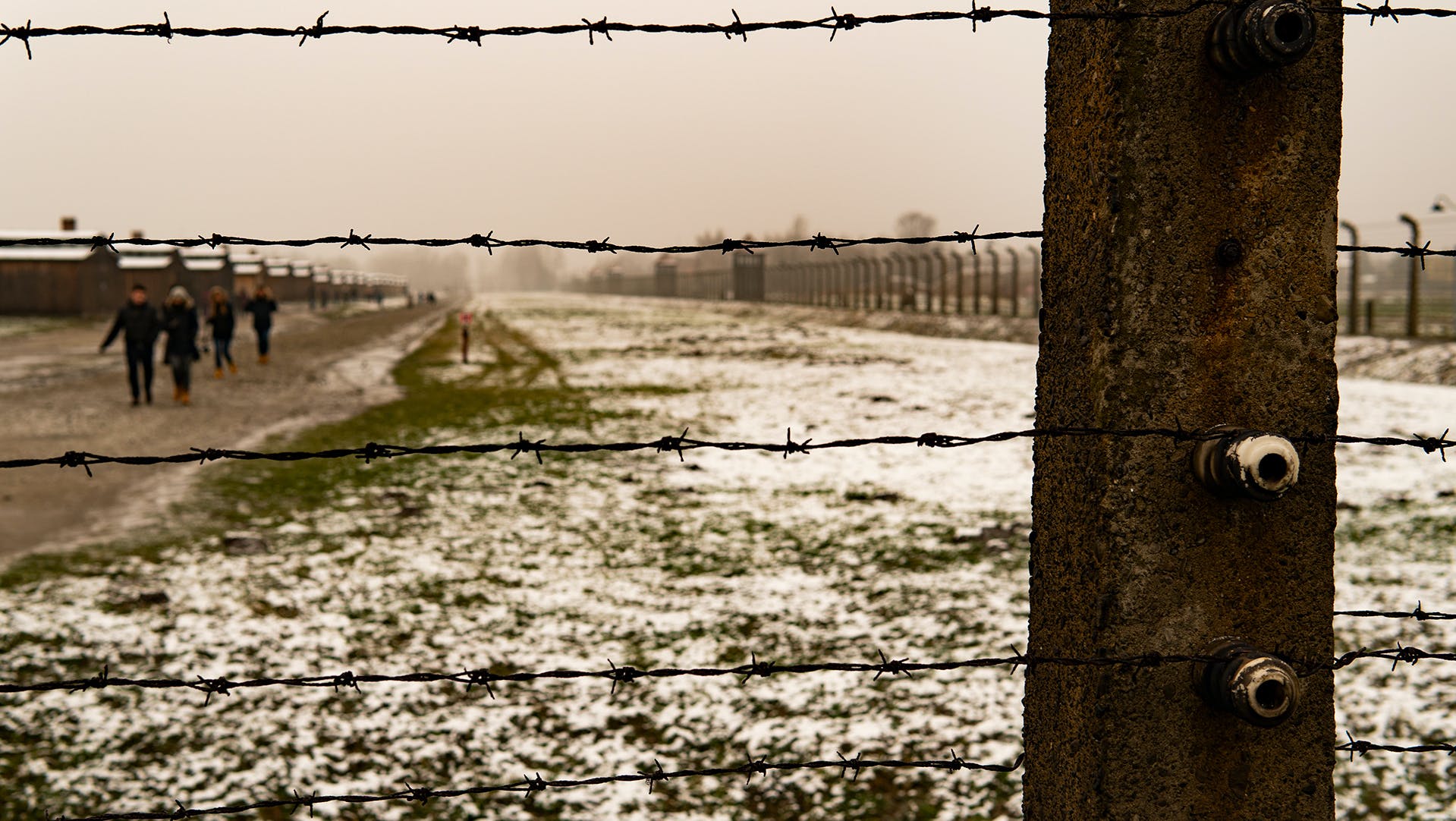