Walk through the history of Absolut Vodka in this guided tour which will teach you everything you need to know about one of the world’s most iconic spirits brands.

Your guided tour of Absolut Home will begin with an introduction to the man behind it all, founder Lars Olsson Smith. He was a visionary and fearless businessman who wanted to create a pure spirit, free of toxic impurities. This earned him the title of “King of Vodka" and a prominent placement of his portrait on every bottle of Absolut Vodka.

After an introduction inside Lars Olsson Smith's office, the story of Absolut Vodka continues through rooms filled with astonishing facts and happenings. You will learn facts such as why only autumn wheat from farms close to the facilities are used for production, as well as curiosities such as why pigs and cows are so fond of the Absolut Company.

You will also learn about the unique seed-to-bottle process and how to prepare Absolut's interpretation of a Cosmopolitan. But above all, you will be shown how Lars Olsson Smith's intrinsic creativity and renowned focus on social responsibility still serves as a compass and guiding star for all those who work at The Absolut Company.

Please meet your guide 5 minutes before the start of the tour at the Absolut Home.

What to remember
Read more
When
Read more
Provider
Absolut Home AB
Booking fee
Good news! No extra fees are applied to this booking.
Cancellation policy
Receive a 100% refund if you cancel up to 24 hours before the activity begins. 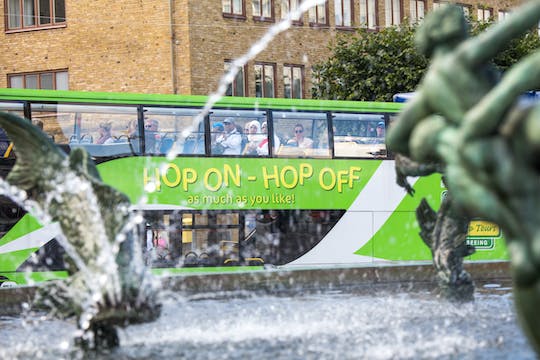 Book your hop-on-hop-off bus tour tickets in Gothenburg and explore Sweden's second largest city at your own pace.

Join this experience to visit husky dogs in their own home, enjoy a tour of the park and learn all about these extraordinary dogs with a guide. 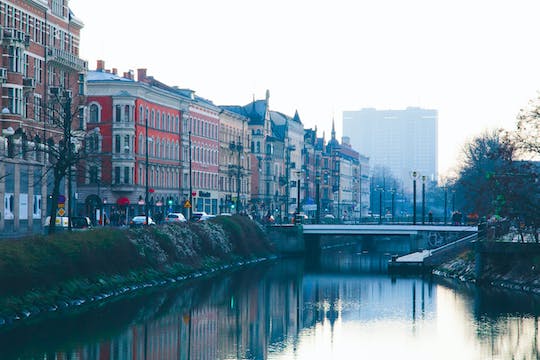 Discover Malmö in 60 minutes with a local

Discover what the everyday life of a local looks like and learn where Malmö gets its characteristic ambiance from. 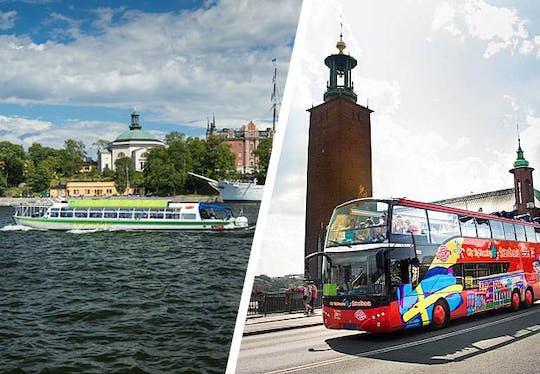 24h Hop On - Hop Off by bus and boat Stockholm

Explore Stockholm on a hop-on-hop-off bus and boat for 24-hours. See the city's sights and enjoy discounts on selected museums and restaurants. 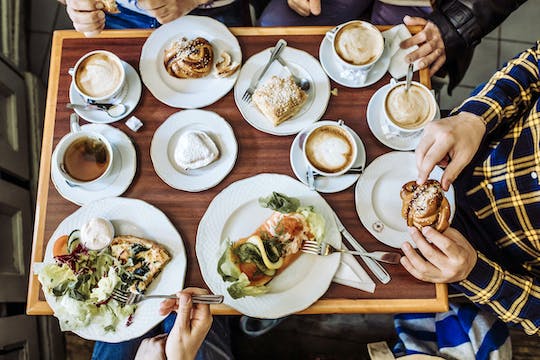 free cancellation
Duration up to 7 hours
Instant Confirmation
from:
$17.00