During your religious harmony tour of Kuala Lumpur, you will visit all the city's major spiritual sights:

You will conveniently be picked up from your hotel in Kuala Lumpur or Petaling Jaya. We ask that you kindly provide your hotel information when making your reservation. 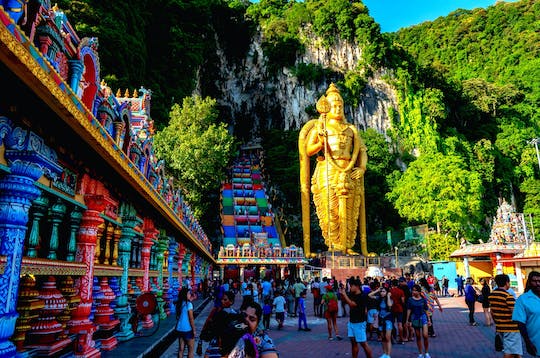 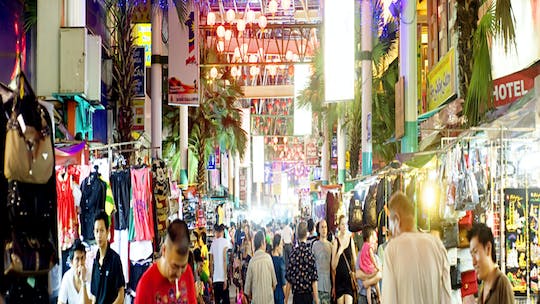 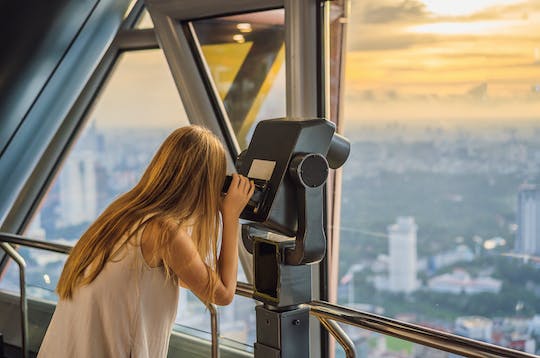 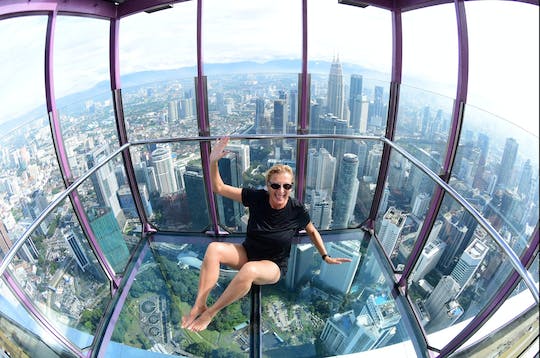 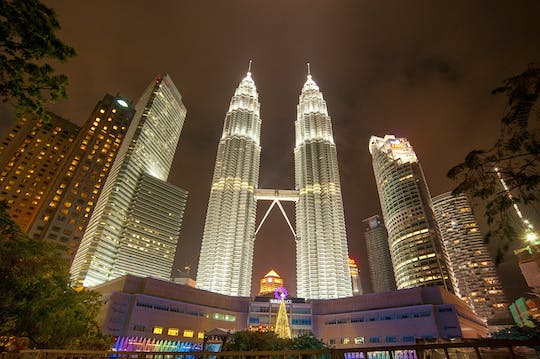 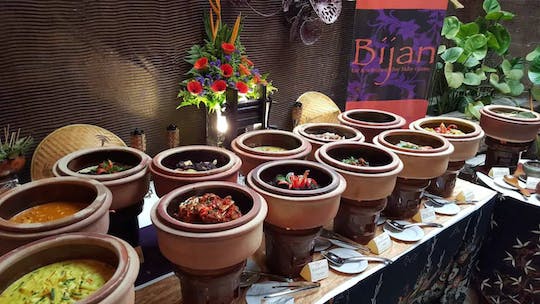 Savor a 3-course meal with dishes like baked lamb marinated in turmeric, and take advantage of convenient transportation between the restaurant and your hotel. 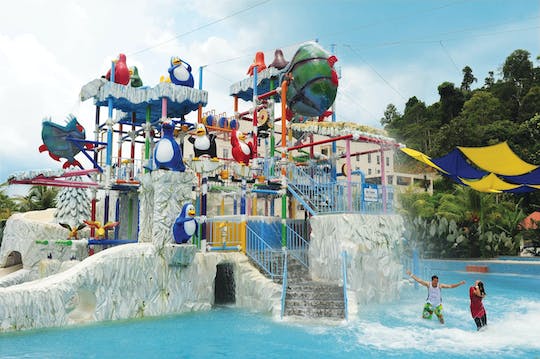