Your first stop is Istana Negara (King’s Palace). Surrounded by a beautiful park, green lawns and ponds the King’s Palace, Istana Negara, is the official residence of the Yang Di-Pertuan Agong, a Malay title usually translated as “Supreme Head”. You can watch the Palace from outside the main gate where the Royal Guards, dressed in white Malay as well as red British inspired uniforms, are guarding the main gate on a horse and on foot.

Next, you will go to Merdeka Square (Independence Square). The beautiful 200 metres long field is the most famous stretch of green where Malaysia proclaimed Merdeka (freedom or independence) on 31 Aug 1957. After that, you will go to the Kuala Lumpur Railway Station. Completed in 1910, the railway station has stood the passage of time with its fine architecture drawn from the Neo Moorish period influenced by Indian, Turkish and Moroccan styles.

You will then go to the National Museum. Located in the heart of the city, the museum built in the style of a Malay palace is the guardian of the nation’s history. Then, you will visit Thean Hou Temple, which was built by Kuala Lumpur’s Hainanese community in 1894, it is set on a hill and offers wonderful views of the city. Kuala Lumpur Tower is easily Malaysia’s most recognizable and popular landmark that is the last spot you will see. Constructed in 1994, the tower stands at 421 metres and effortlessly trumps the Petronas Twin Towers with the highest and most spectacular view of the city. This gleaming tower’s spindle-like apex is visible from almost anywhere in Kuala Lumpur.

Pick-up from your hotel in Kuala Lumpur city only.

What to remember
Read more
When
Read more
Provider
Destination Services Malaysia
Booking fee
Good news! No extra fees are applied to this booking.
Cancellation policy
Receive a 100% refund if you cancel up to 9 days before the activity begins. 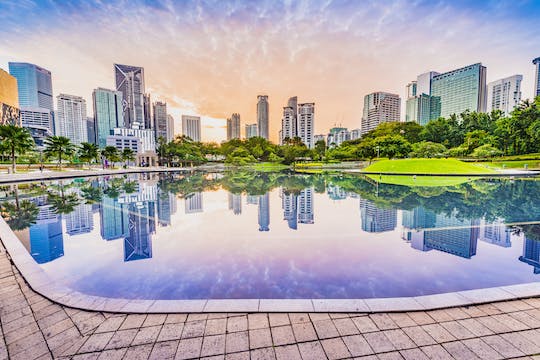 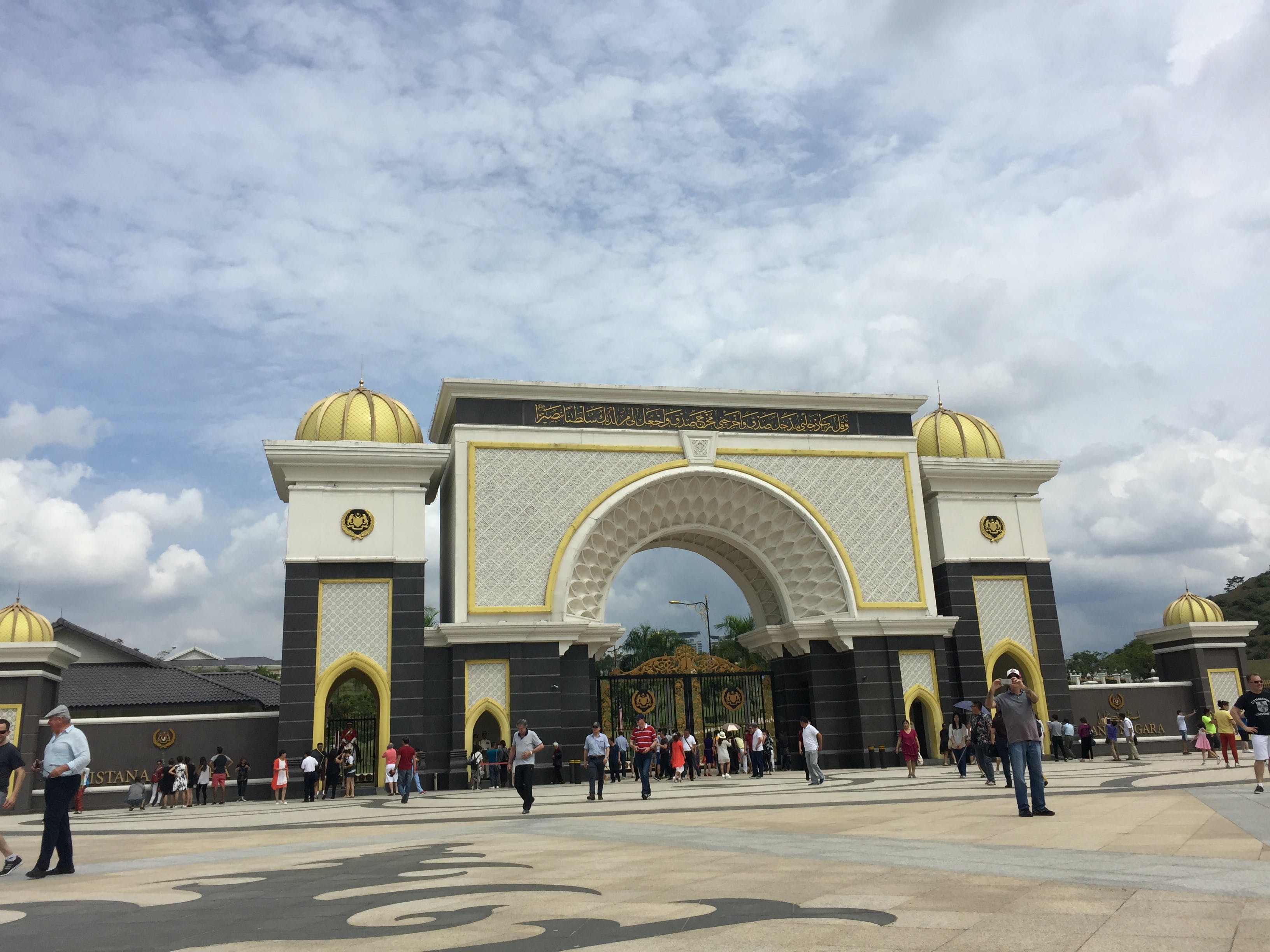 Notwithstanding the fast growth, Kuala Lumpur managed to keep its charm, with a skyline that blends ... 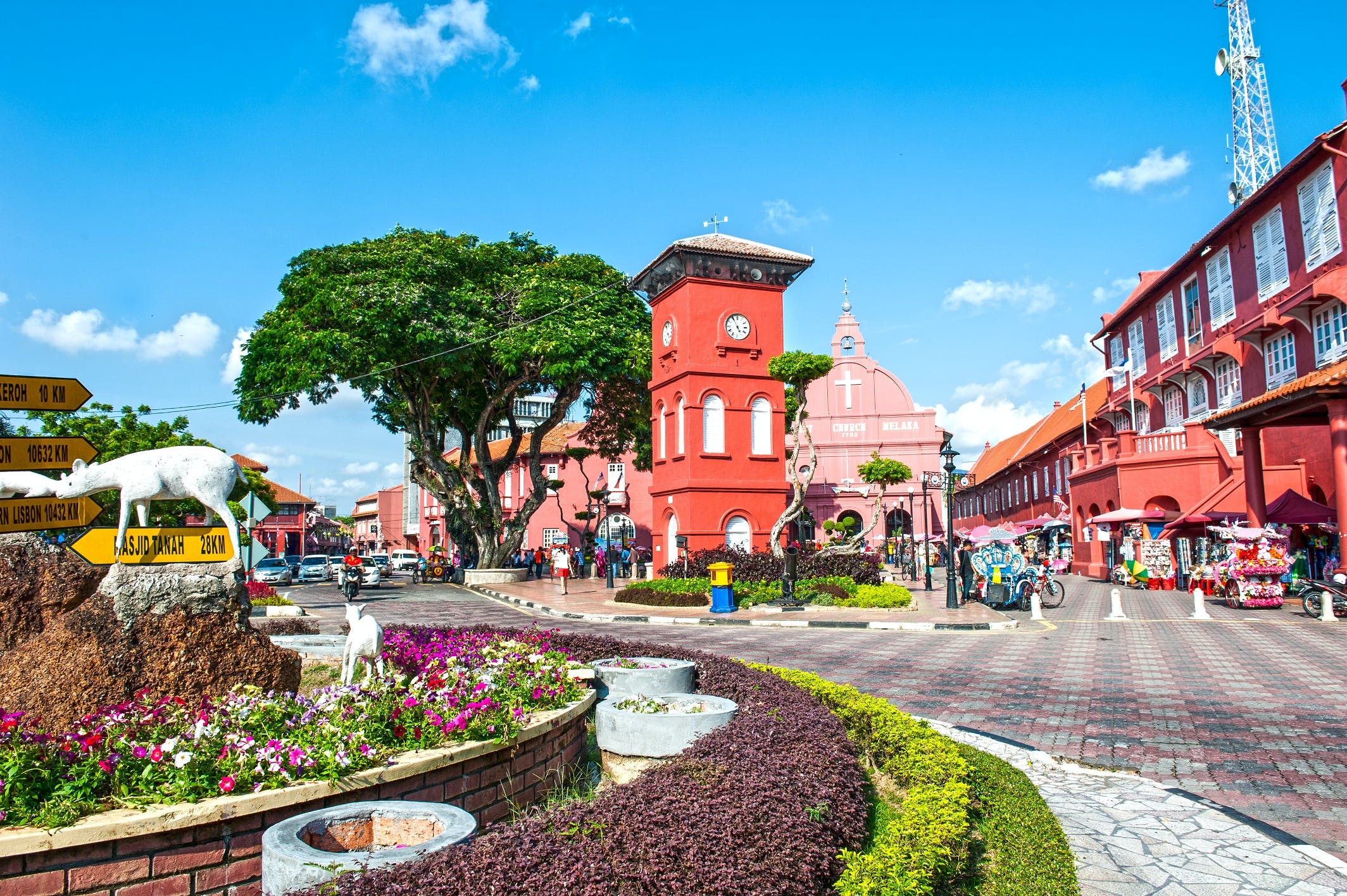 Discover Melaka, the place where the nation was born, where the past and present meet. The history o... 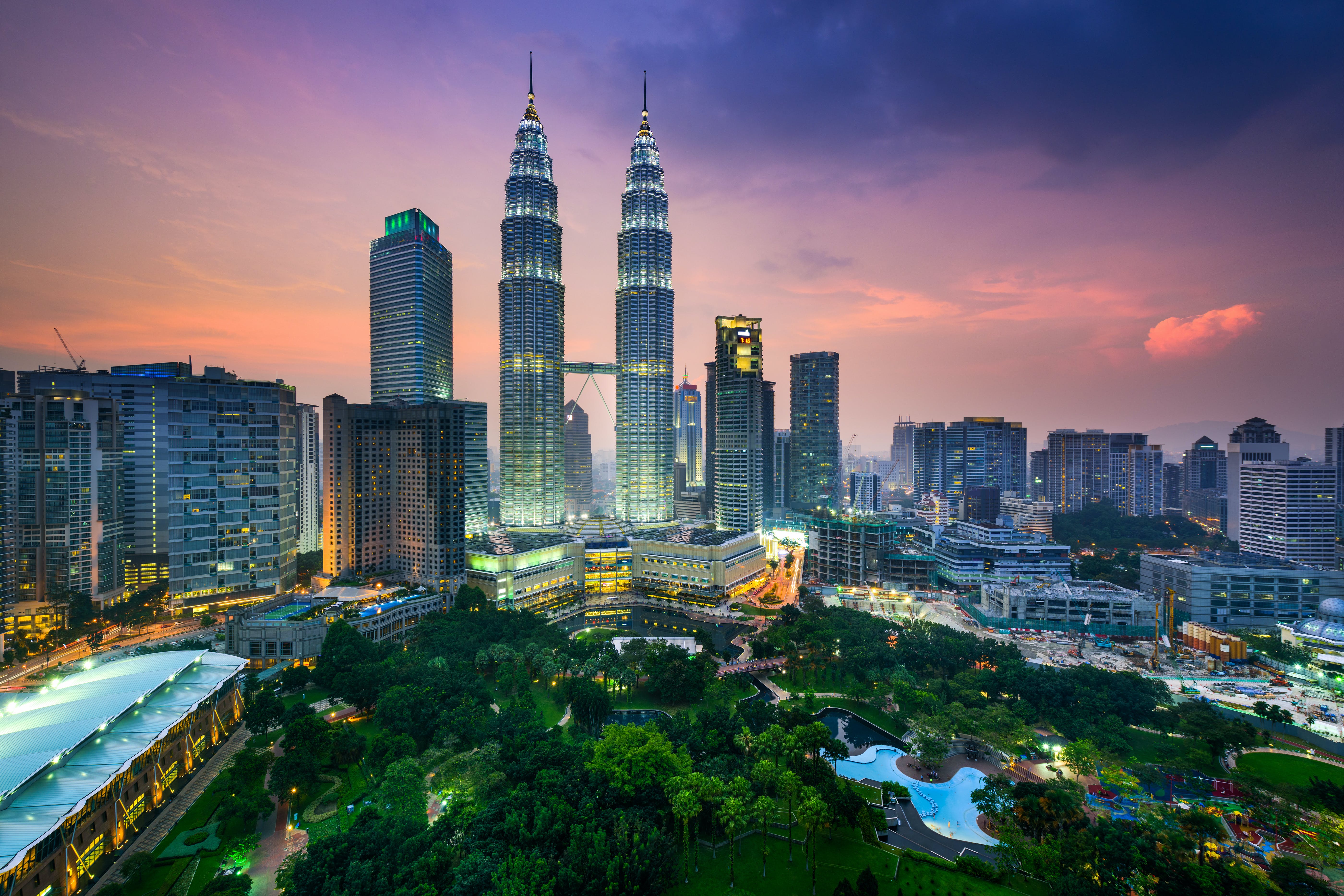 This half-day evening tour of Kuala Lumpur is the perfect opportunity to see some of the amazing sig...

You will be transferred to MATIC (Malaysian Tourism Centre) for this unique tour on wheels. The deve... 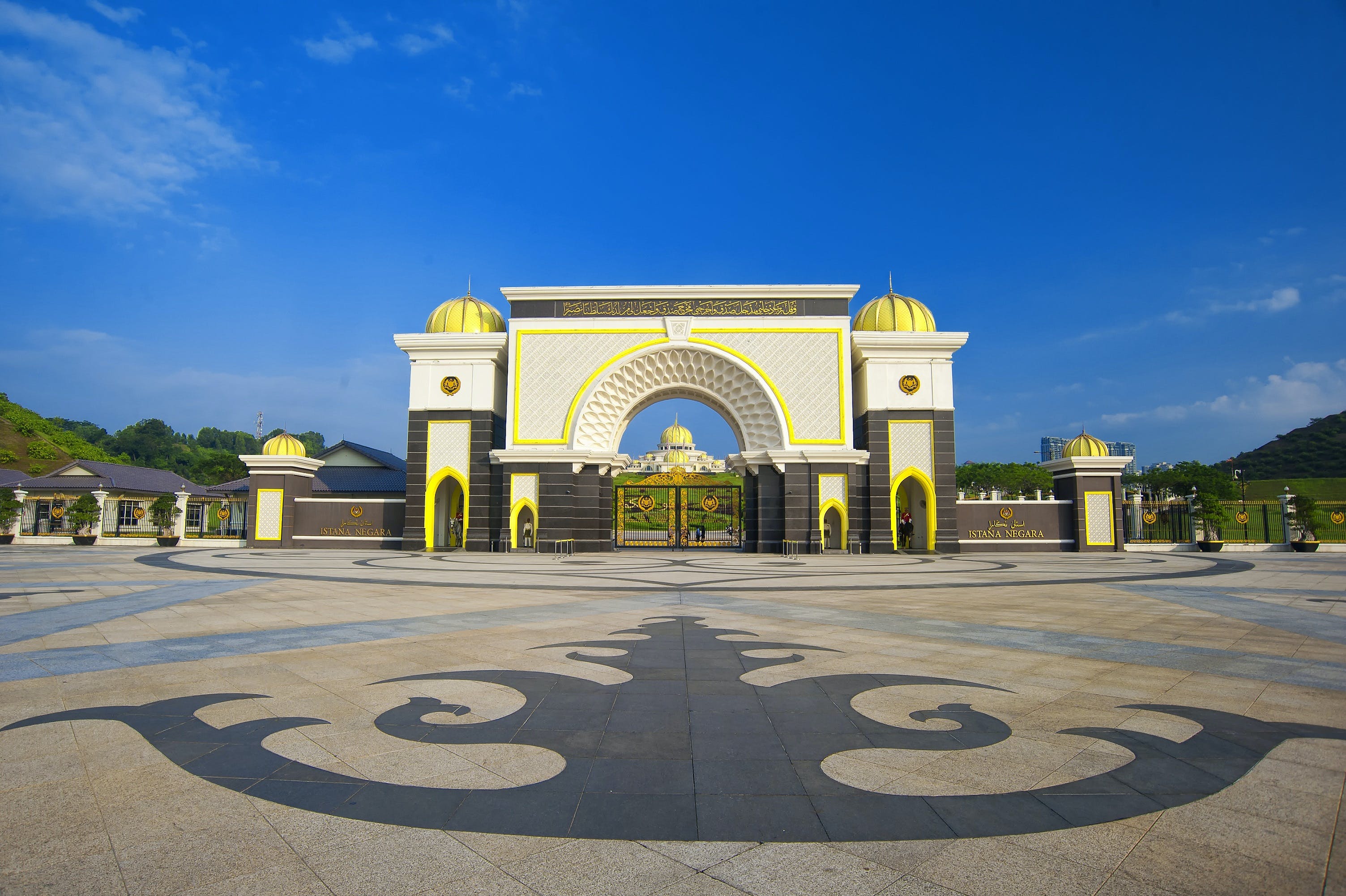 Soaring at a height of 451.9 meters, the 88-story twin structure is Kuala Lumpur's crown jewel. Maje...