Come along on a guided bike ride around the streets of London and experience the magical Christmas atmosphere of the city!

You'll cycle through beautifully lit up areas such as Sloane Square as well as the iconic Harrod's building, lit up with over 10,000 bulbs. The next stop will be London's main Christmas attraction at Hyde Park's Winter Wonderland and from there you'll cycle through the West End, Oxford Street, Regent Street, Carnaby Street, and Covent Garden and marvel at the amazing light displays. There will be a quick stop at Hamley's Toy Store, the world's oldest toy store, where you will have the chance to go inside for a browse.

Next you’ll travel through Soho, Seven Dials, and Covent Garden again until making your way back to the starting point. The tour will move at a slow pace, with plenty of time for photo stops, so don’t forget your camera!

What to remember
Read more
When
Read more
Provider
The London Bicycle Tour and Hire Company
Booking fee
Good news! No extra fees are applied to this booking.
Cancellation policy
Receive a 100% refund if you cancel up to 24 hours before the experience begins. free cancellation
Duration up to 30 minutes
Instant Confirmation
(84)
from:
$34.00 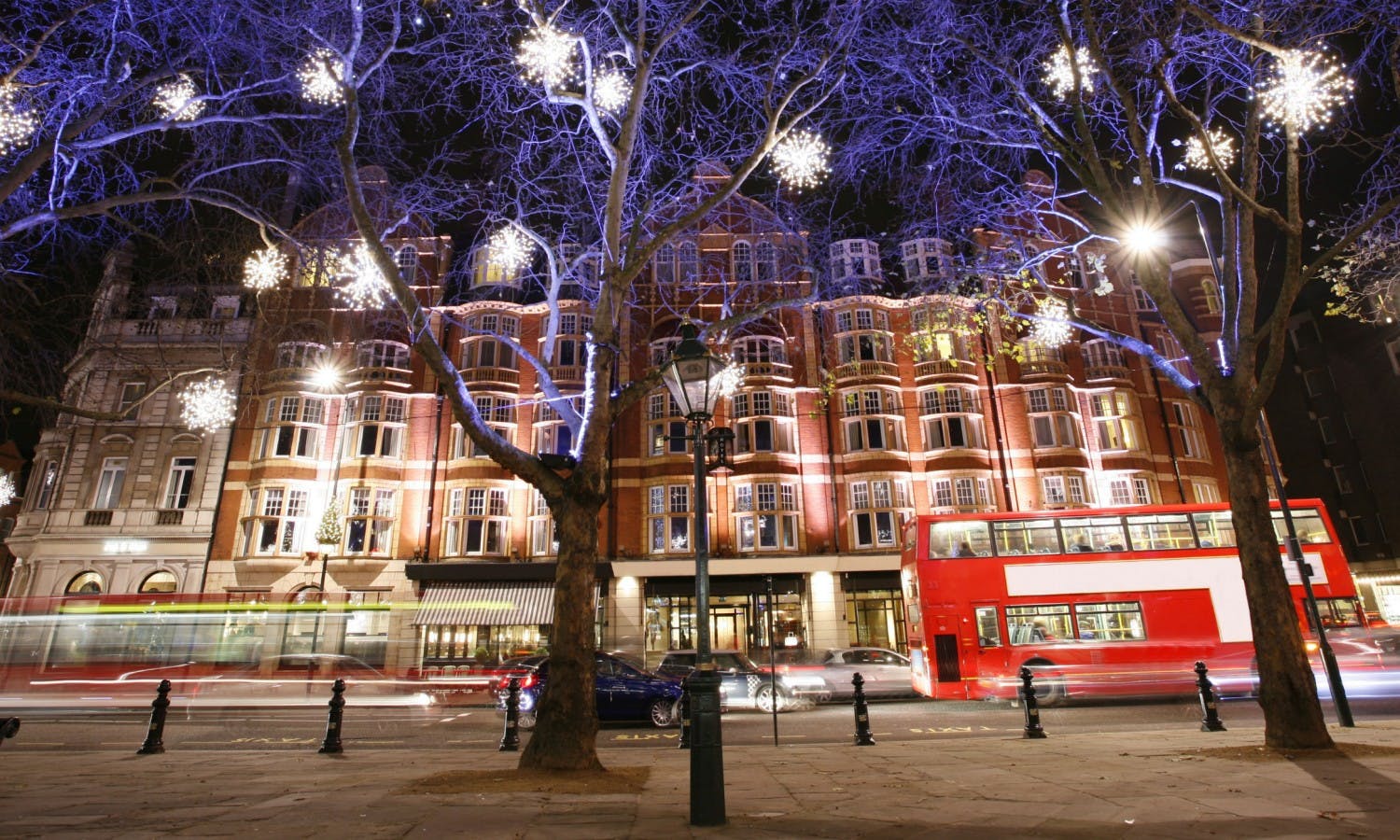