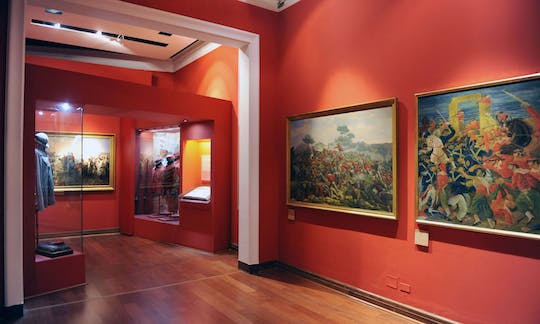 Museum of the Risorgimento tickets

A chronological journey through Italian history, from Napoleon Bonaparte's first campaign in 1796 to the annexation of Rome to the Kingdom of Italy in 1870. The Museum of the Risorgimento in Milan retraces these milestones through prints, paintings, sculptures, drawings, weapons, and memorabilia scattered across 15 themed rooms, in addition to two rooms used for temporary exhibitions.

The museum originated from a number of artefacts and documents which were brought together in Milan for the 1884 Italian Exhibition in Turin. After the event these relics were brought back to Milan and transferred to the great hall of Porta Venezia's Public Gardens, where the Museum of the Risorgimento was inaugurated in 1886. In 1896 the exhibition venue was transferred to the Rocchetta rooms at the Sforza Castle. In 1943, because of the bombings that struck the castle, the museum was moved to Casa Manzoni. Finally, in 1950, the exhibition was transferred to Moriggia Palace, where it remains today.

The price breakdown is as follows:

Read more
When
Read more
Provider
TicketOne.it
Booking fee
We know. Nobody likes extra fees. But not only do they cover the cost of managing your booking, they let us give you 24/7 customer service and a free app to access your tickets and discover more city sights.
Cancellation policy
Unfortunately, we can't offer you a refund nor can we change or cancel your booking for this particular product, due to our partner's policy.

Museum of the Risorgimento tickets

Printed ticket only
from:
$ 10
Sorry, it's sold out
Unfortunately all tickets have been sold out for this event 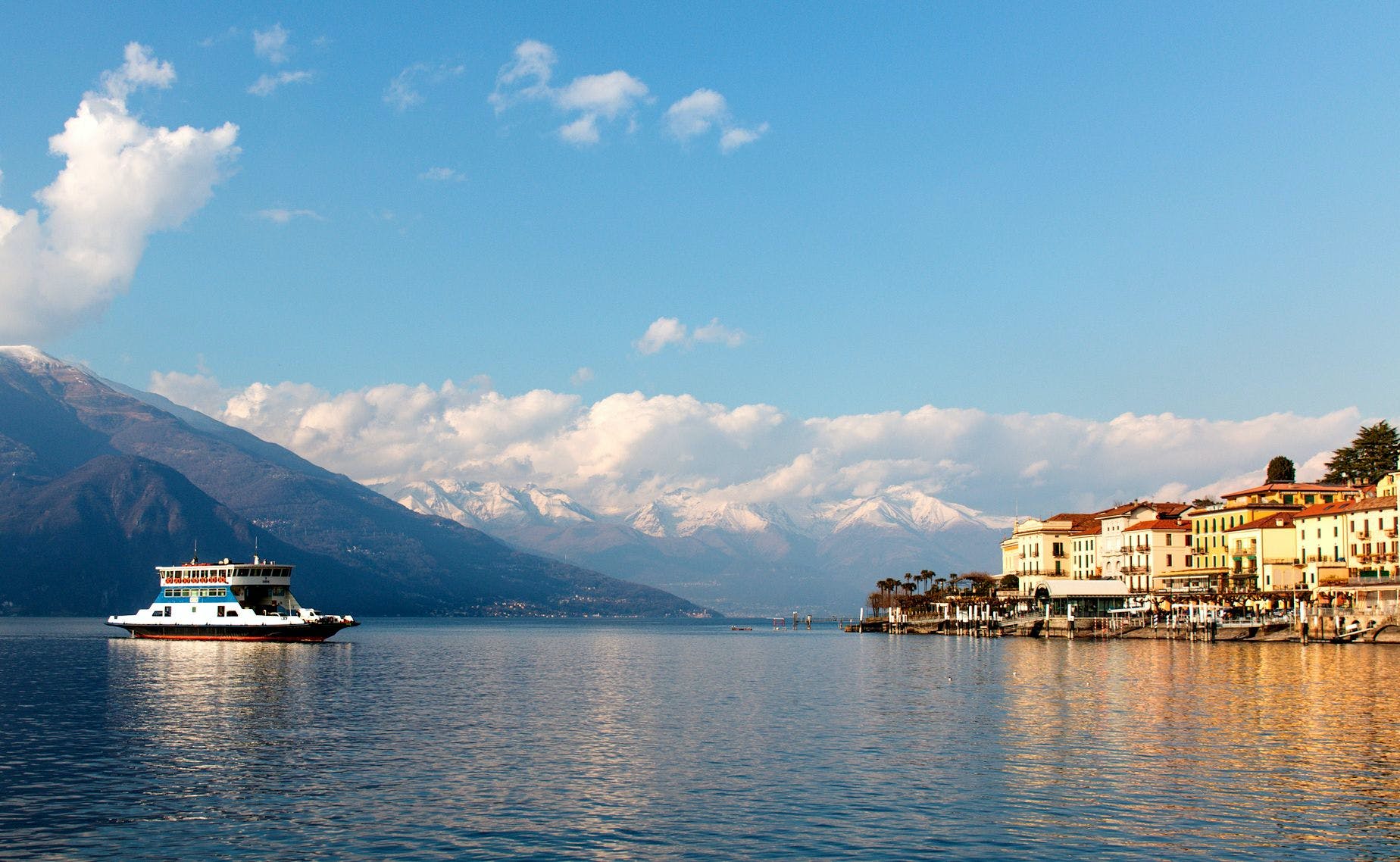 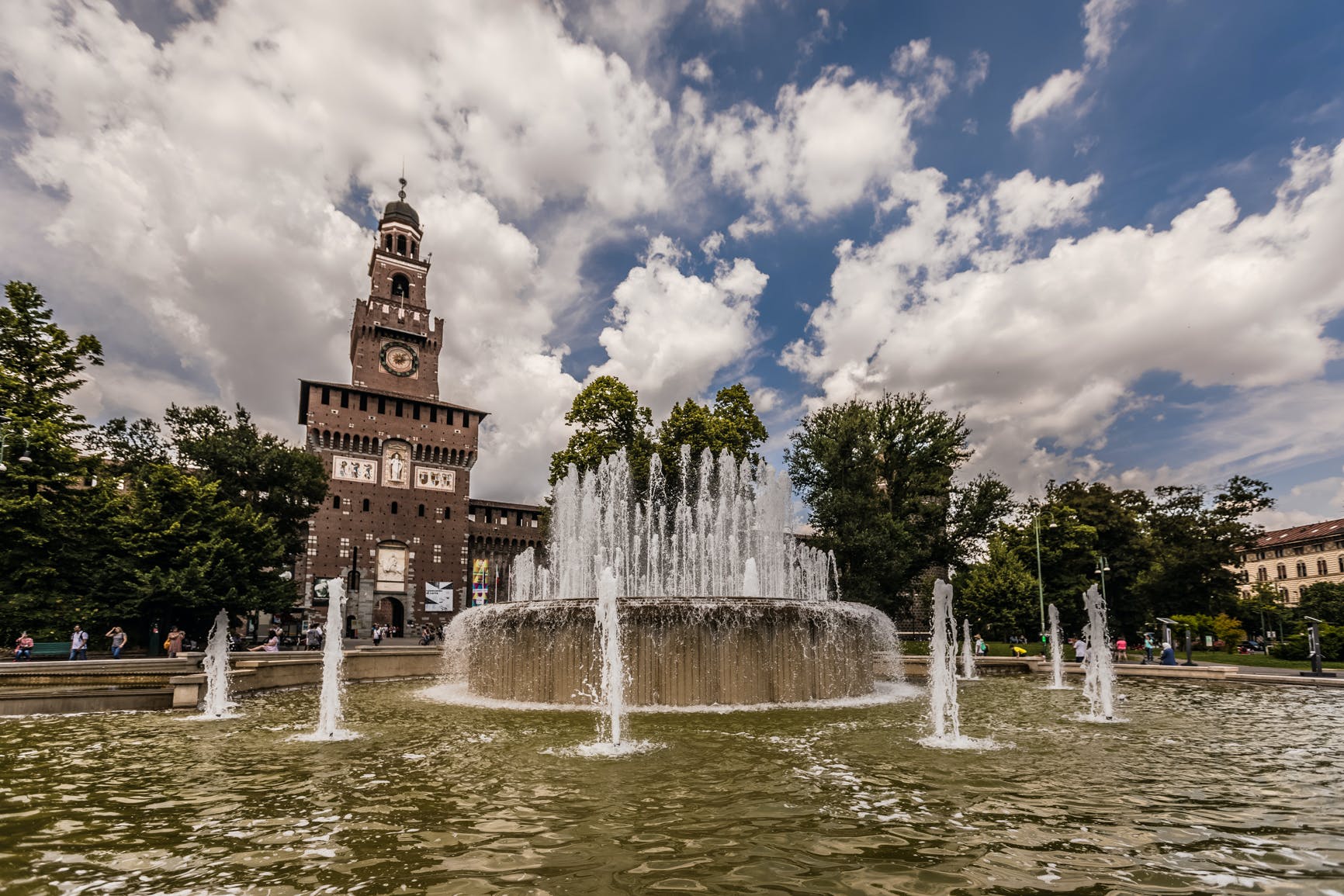 Do you want to visit all the most important attractions of Milan, but you have little time? Take adv... 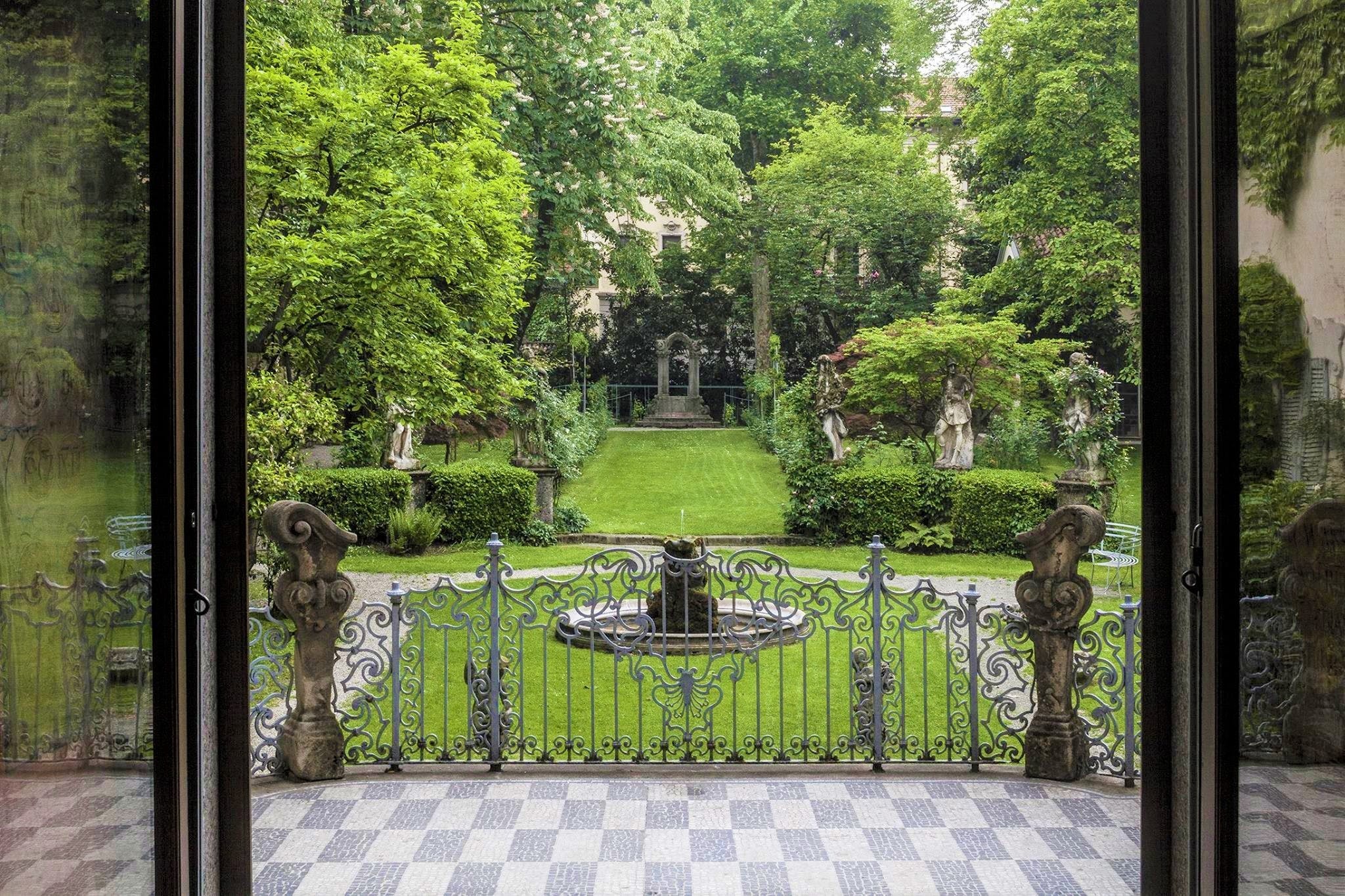 A forgotten story ties Leonardo da Vinci to the city of Milan: the story of a vineyard. In 1498, the... 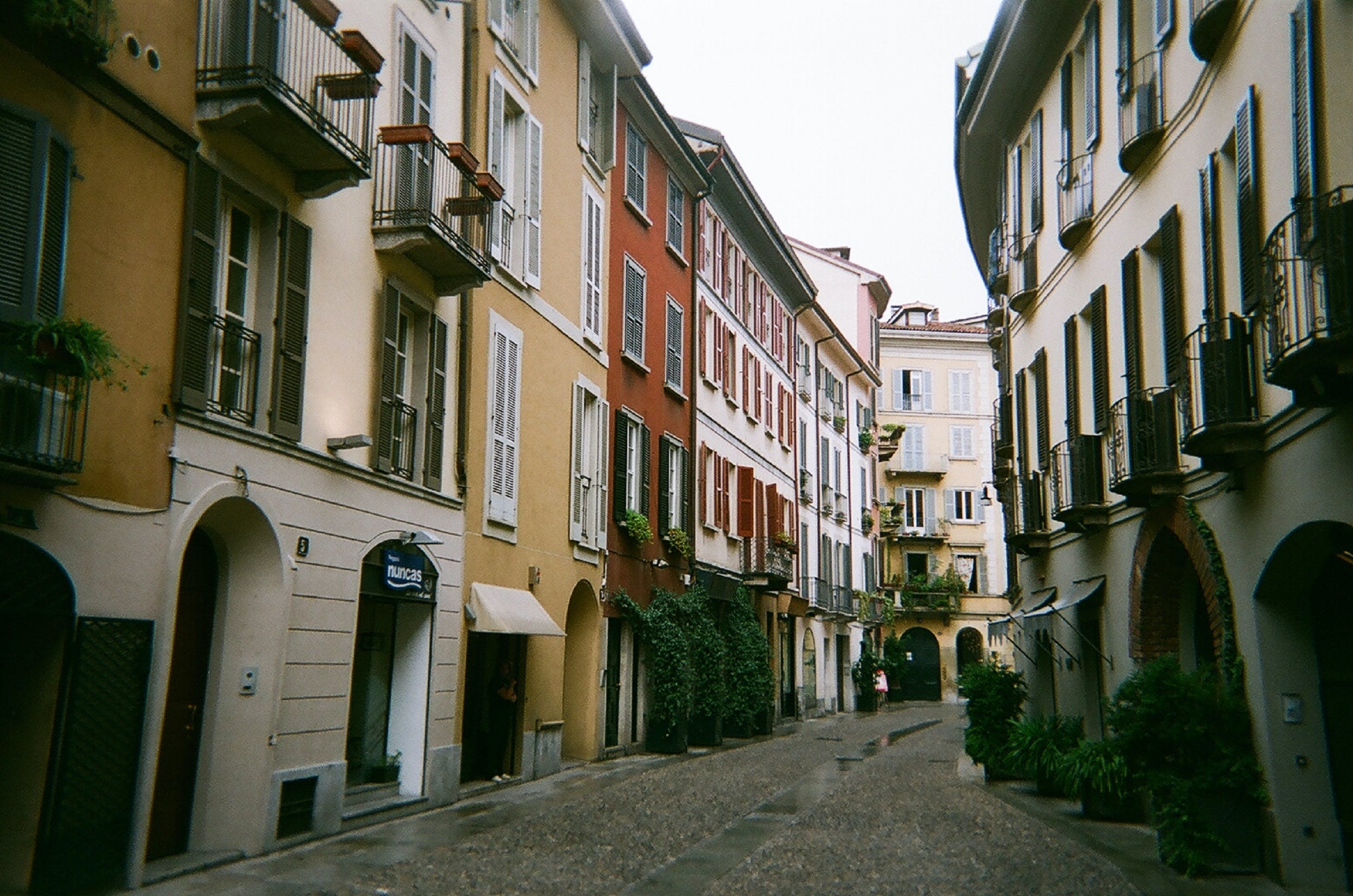