In this tour, you will start by visiting Gedi ruins which is a historical and archaeological site near the Indian Ocean coast of eastern Kenya. It is thought that the town was founded in the early 13th Century due to findings like a Ming China vase and Venetian glass. It includes a walled town and its outlying area, all the standing buildings at Gedi ruins include mosques, a palace, and numerous houses that are made from stone, and are distributed unevenly around the little town.

Next, you will visit Arabuko Sokoke Forest, a forest reserve located on the coast of Kenya that is the largest and most intact forest in East Africa. Records say that there are 40 mammal species, 270 species of birds including several rare and endemic species that consider the forest their home. Not to forget different species of insects and various species of plants. Then after lunch, you will go to Malindi, an idyllic seaside town that is deeply rooted in a colourful history that began in 1498 when Vasco da Gama visited the location. There, you will explore the winding streets to the centuries, old market area, stall of spices, jewelry shops, local crafts, St. Francis church, and Juma Mosque.

Pick-up from your hotels in Mombasa. You will indicate your pickup location at checkout and confirm your pickup time and location directly with the local operator

What to remember
Read more
When
Read more
Provider
Pollmans Tours & Safaris Ltd
Booking fee
Good news! No extra fees are applied to this booking.
Cancellation policy
Receive a 100% refund if you cancel up to 24 hours before the activity begins. 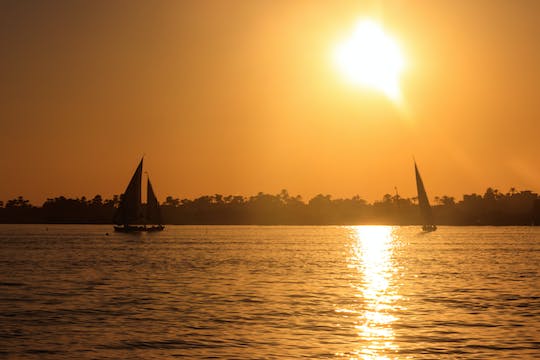 Enjoy a four-course meal on the Tamarind dhow evening cruise sailing along the Old Town, the Fort Jesus and the Tudor Creek. 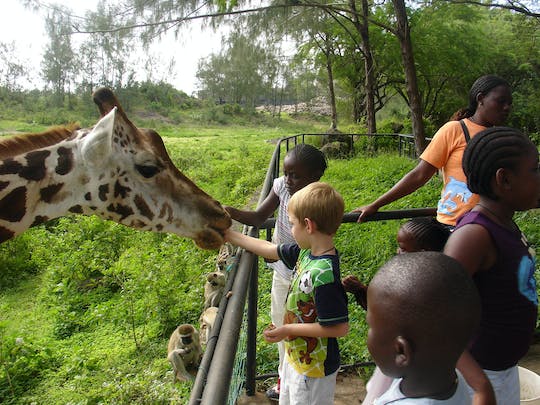 Enjoy a tour to the Haller Park and its many attractions including the reptile park, the palm garden and the giraffe viewing platform. 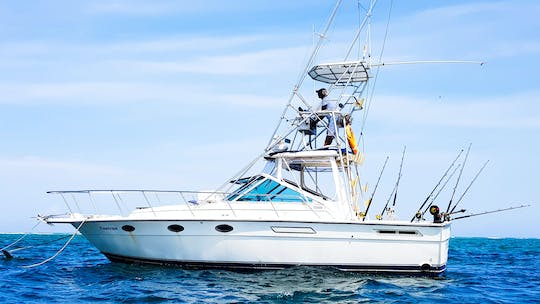 Enjoy a fishing tour off the coast of Diani Beach, Kenya. Explore the prolific fishing grounds with the Big Five, Wahoo, Dorado and Kingfish. 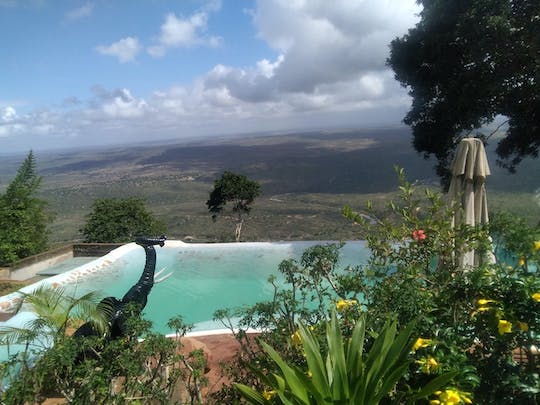 Enjoy a day trip to Shimba Hills with a stop-over the Sheldrick Falls and a spectacular sunset with the Usambara Mountains in the background. 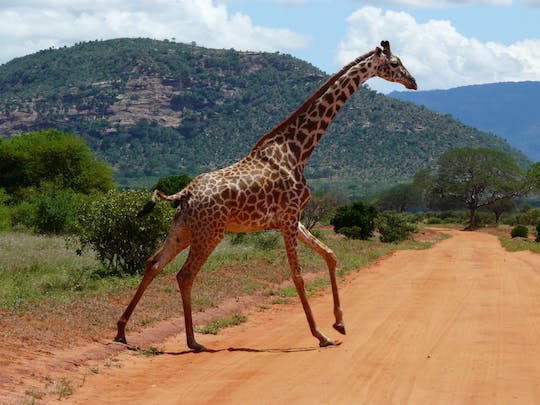 Visit Tsavo East National Park, one of the largest and oldest national parks in Kenya and enjoy game drives in the park, home of the red elephant. 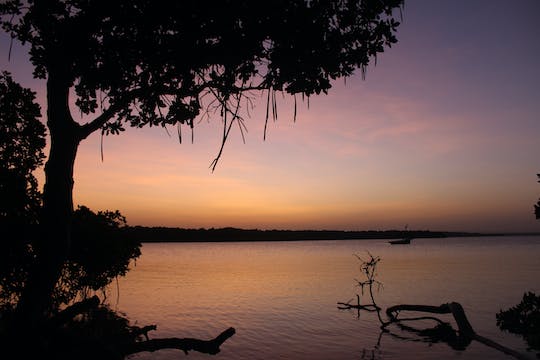