Tickets and guided tour of the Catacombs of San Gaudioso

Under the Basilica of Santa Maria della Sanità (St. Mary of Health), at the heart of the district, lies what was the second most important early Christian cemetery in the city of Naples.

The Catacombs were expanded following the burial of the North African bishop, deposed here between 451 and 453AD. The San Gaudioso Catacomb is the second largest in Naples, and inside, early Christian elements of the 17th century coexist. On one hand, the intensity of the early Christian elements, such as the tomb of San Gaudioso, frescoes and mosaics of the 5th and 6th centuries; on the other, special burials reserved for nobles, dating back to the 17th century, when the catacombs resumed their function of sepulchral site.

The San Gaudioso Catacomb keeps valuable frescoes and mosaics from the fifth and sixth centuries in which many symbols can be found, mostly from the early Christian age, such as the fish, the lamb and the vine with tendrils.

In the 17th century, the site mostly housed burial sites reserved for the aristocracy and the clergy. The burials of nobles and members of the clergy were made according to a special process. The skulls were affixed on view in the corridor walls, while the rest of the body was painted, usually with clothes and tools of the trade that represented the social status of the deceased.

The frescoes were painted by Giovanni Balducci, an artist who gave up his compensation in exchange for the right of being buried among the aristocrats in the Catacombs of San Gaudioso.

The ticket office and the entrance to the Catacombs are both located inside the Basilica of Santa Maria della Sanità.

What to remember
Read more
When
Read more
Provider
LaParanza
Booking fee
Good news! No extra fees are applied to this booking.
Cancellation policy
Unfortunately, we can't offer you a refund nor can we change or cancel your booking for this particular product, due to our partner's policy. 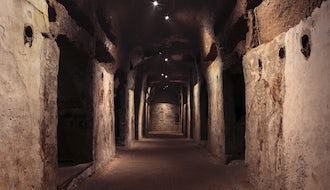 Tickets and guided tour of the Catacombs of San Gaudioso
(62) 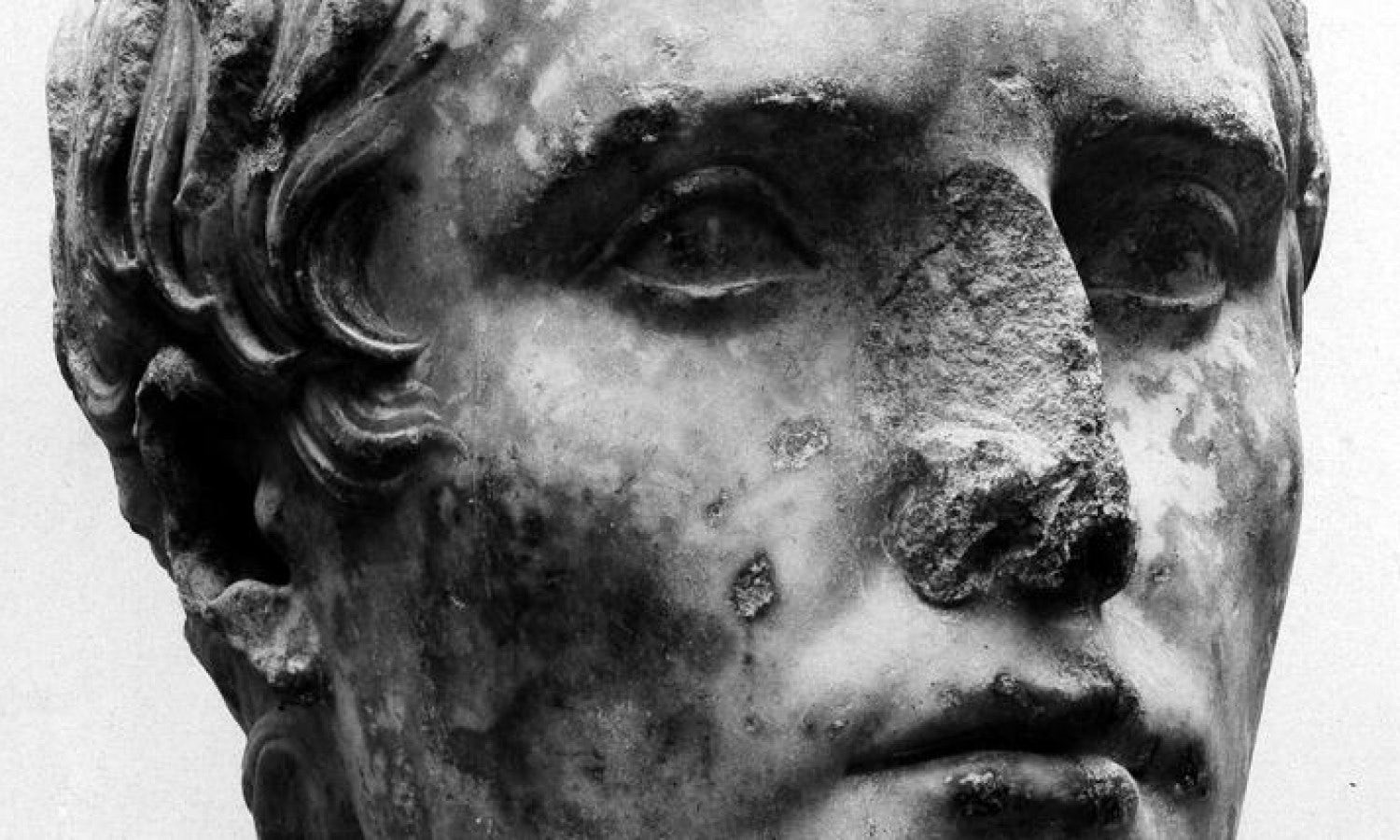 Tickets for the National Archaeological Museum of Naples 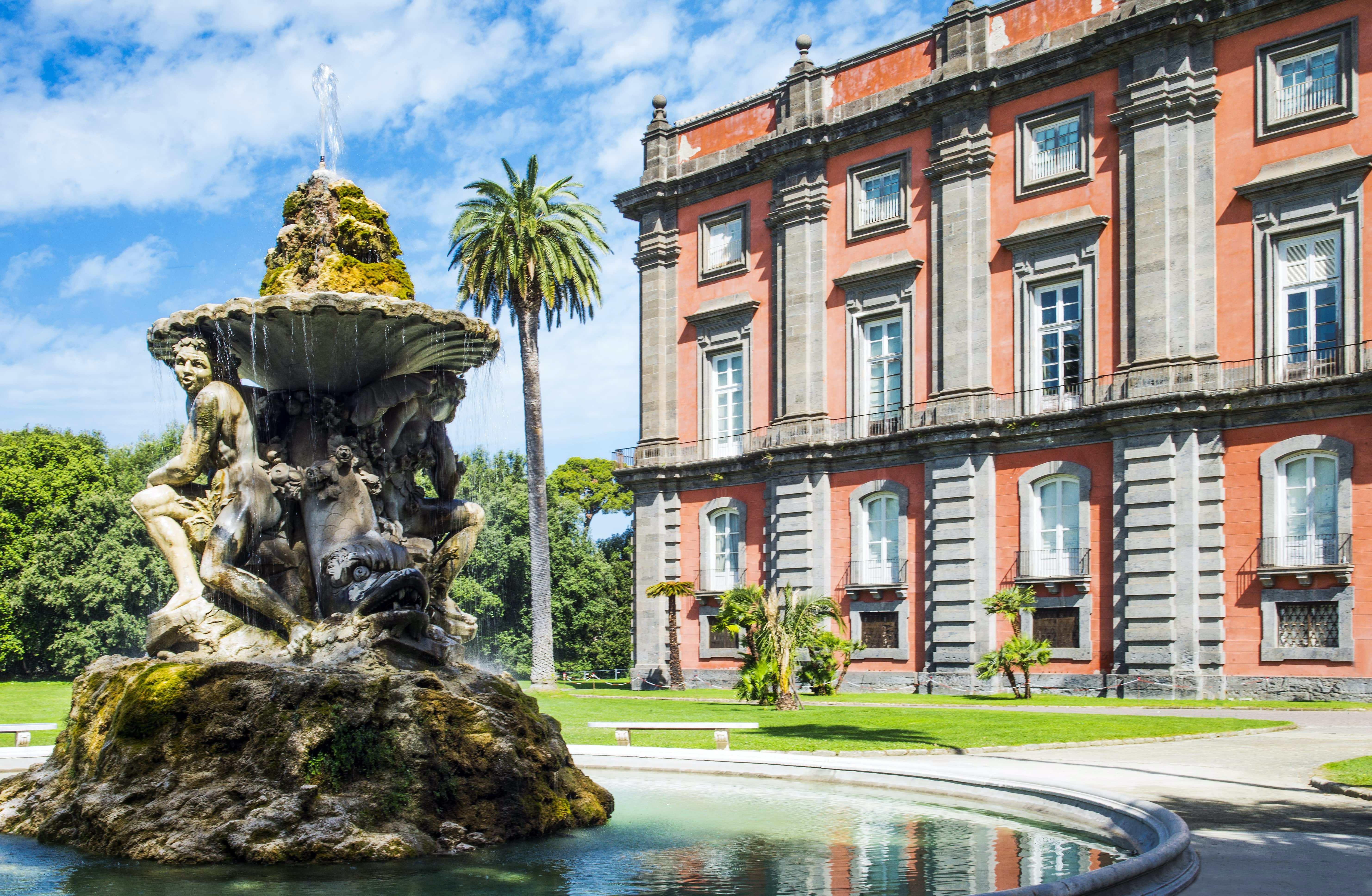 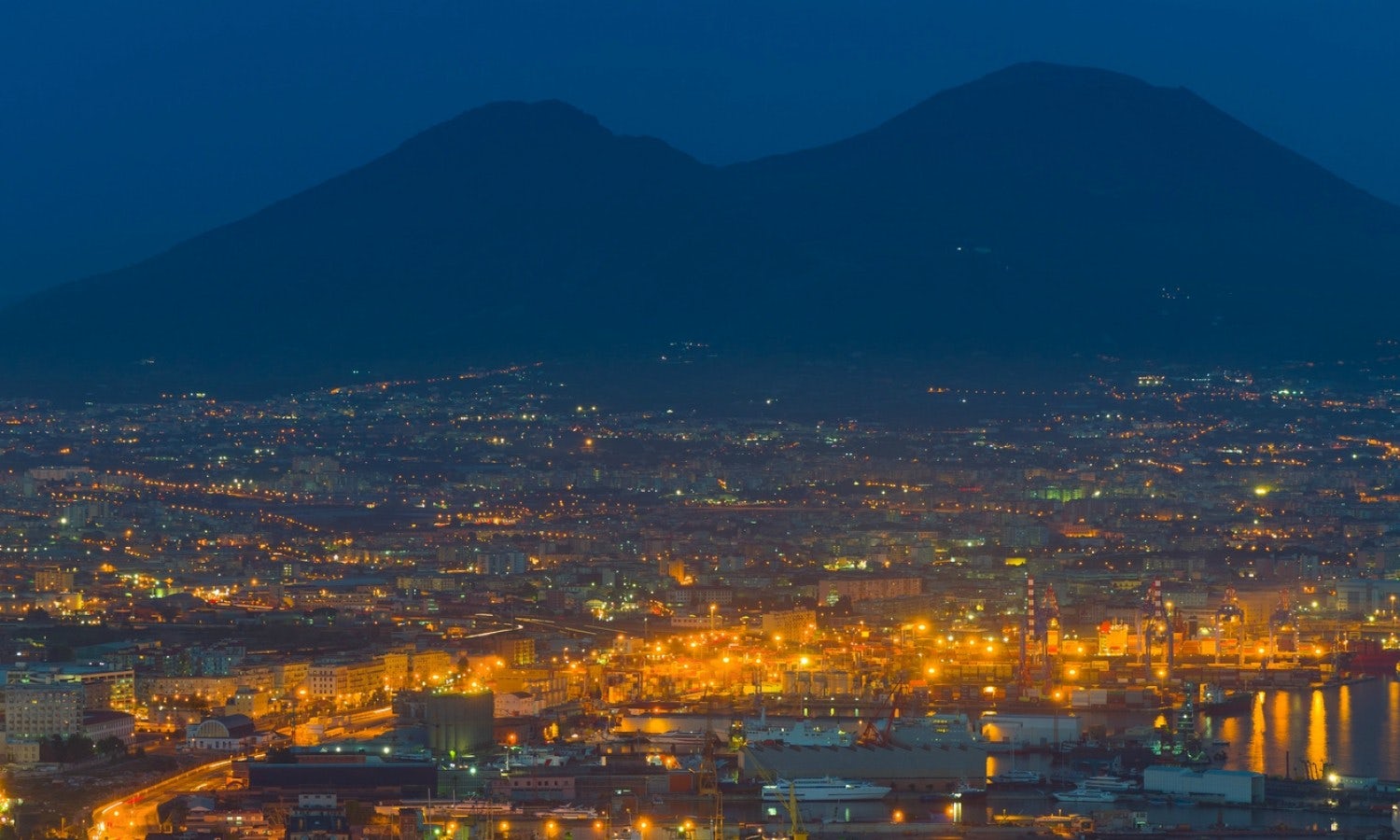 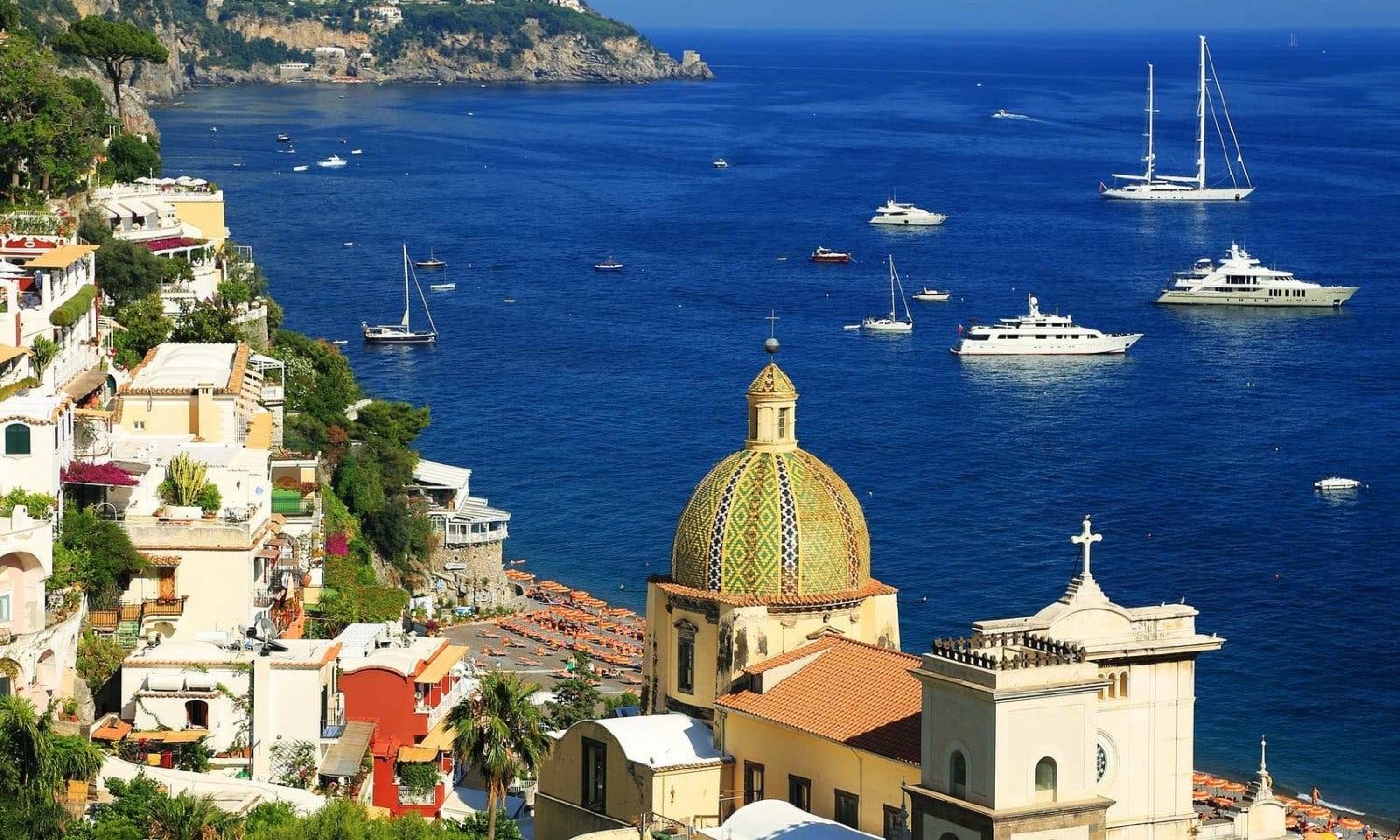 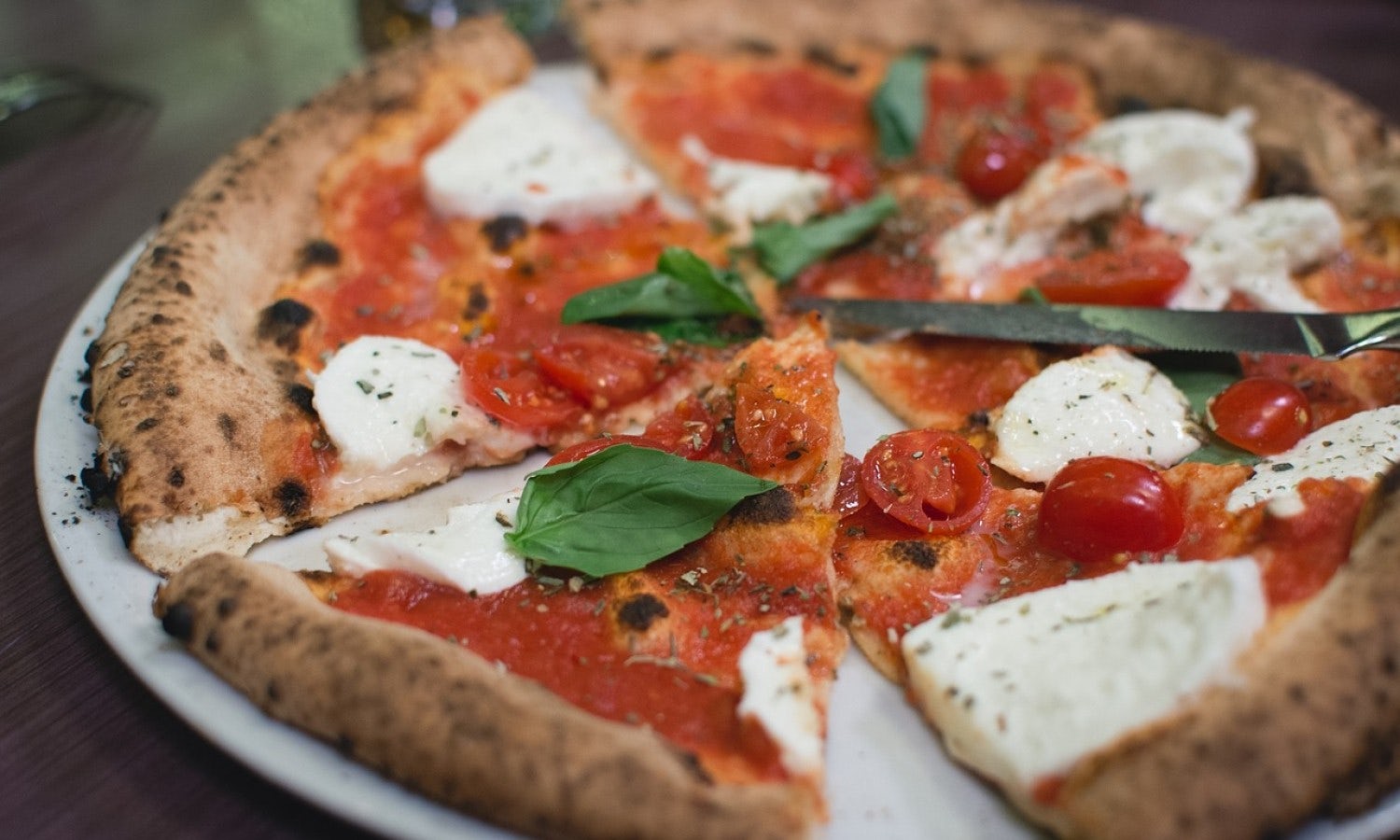 Make an authentic Neapolitan pizza during this 1.5-hour cooking class!Under the watchful eye of a pr... 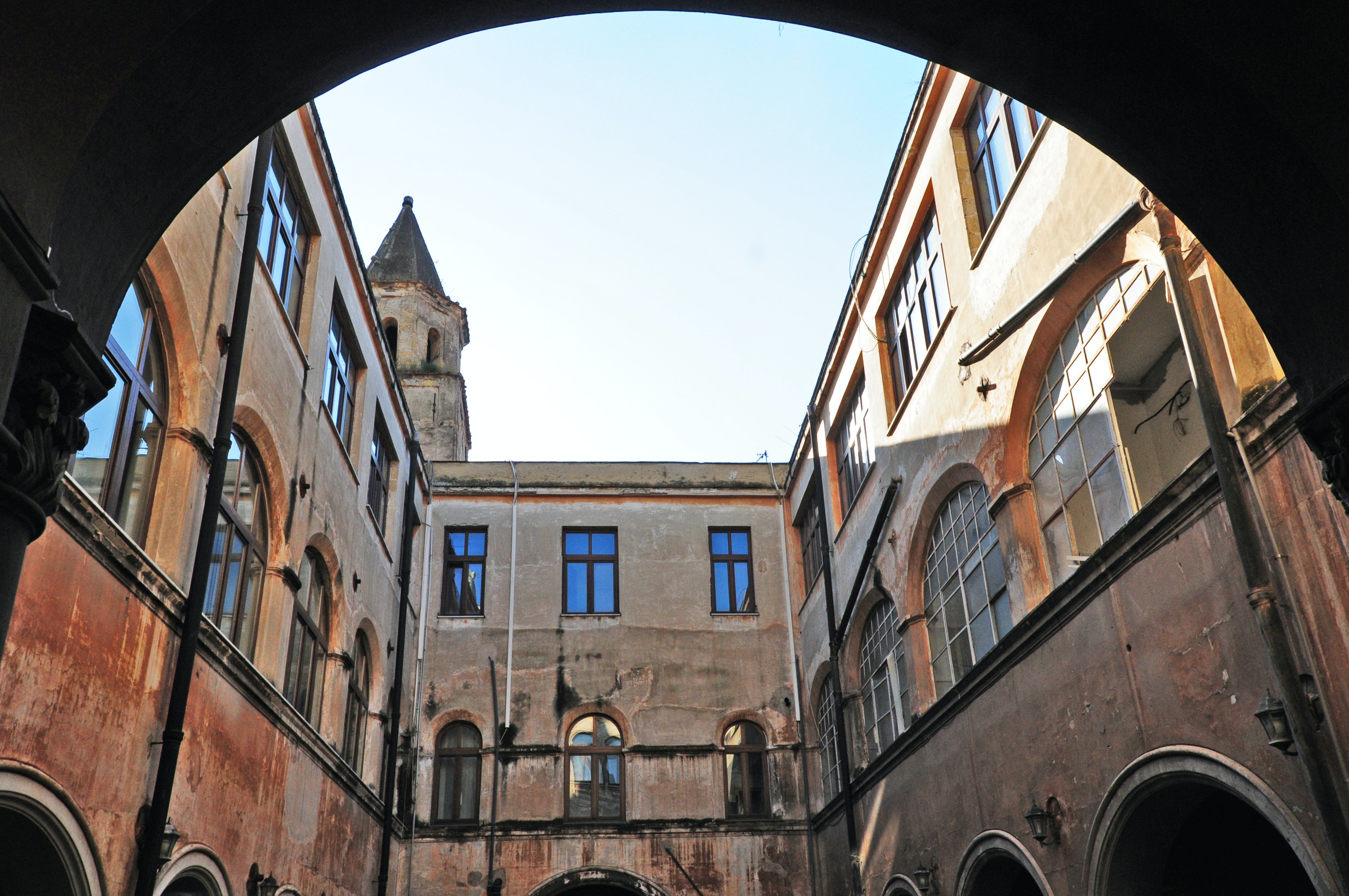 Exploring a city as beautiful, vibrant and chaotic as Naples is not an easy task: if you want to dis... 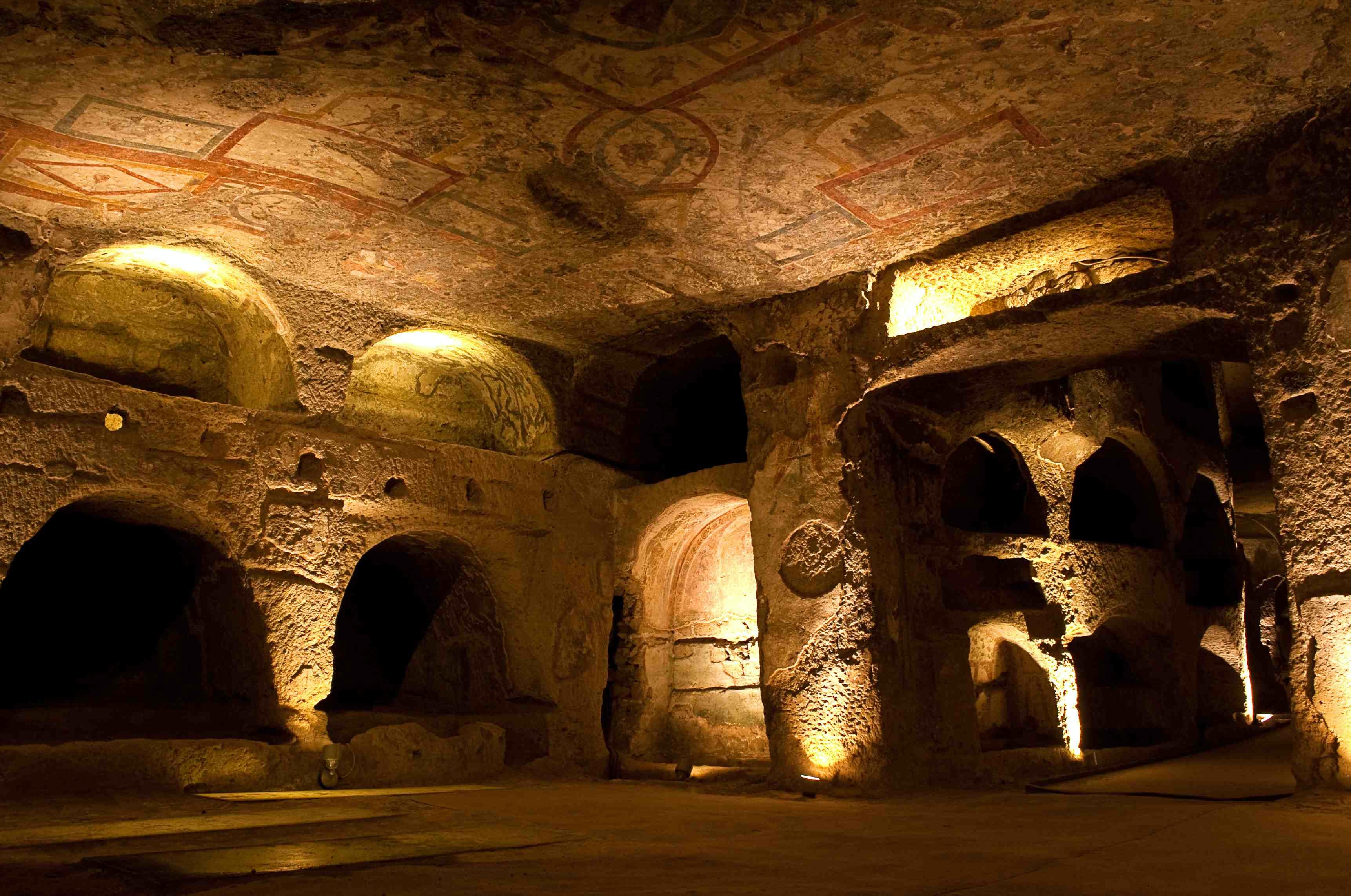