The city of Terezín served as a Jewish concentration camp during World War II. It was founded in the late 18th century by Emperor Joseph II as a fortress to protect The Kingdom of Bohemia. The history of Terezín is important and interesting. Hear how in 1940, the German Gestapo took control of the city, and Terezín was turned into a Jewish ghetto.

During your visit, you’ll come to understand more about World War II and its impact on Europe. You will visit the Small Fortress of Terezín and museums in the Big Fortress. At the end of the tour, there will be transport to Prague city center.

Please make sure to be ready in the lobby of your hotel 15-30 minutes prior departure time scheduled.

What to remember
Read more
When
Read more
Provider
CA BEST TOUR Prague
Booking fee
Good news! No extra fees are applied to this booking.
Cancellation policy
Receive a 100% refund if you cancel up to 1 day before the experience begins. 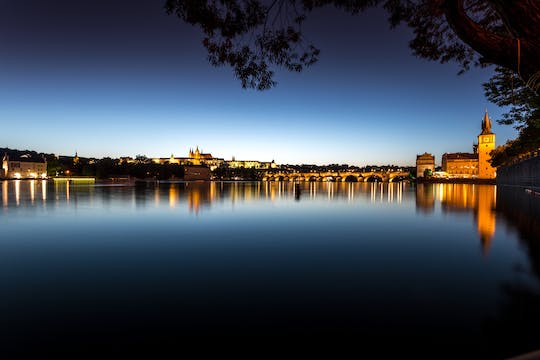 Book this dinner cruise on the Vltava River to see the monuments of Prague illuminated at night while enjoying a buffet dinner.

Gain a unique perspective of Prague on a 2-hour walking tour of the Jewish Quarter. Pay your respects at the Old Jewish Cemetery and see famous Jewish Synagogues with an expert guide.

Skip-the-line to the Astronomical Clock Tower in Prague. Get a short introduction to the history, significance, and meaning of this remarkable piece of medieval engineering, and simply admire the famous 600-year-old astronomical clock.

free cancellation
Duration up to 15 minutes
Available in:

Book this one-hour river cruise through Prague to enjoy the city from the water, seeing beautiful panoramas and learning from the audio guide. 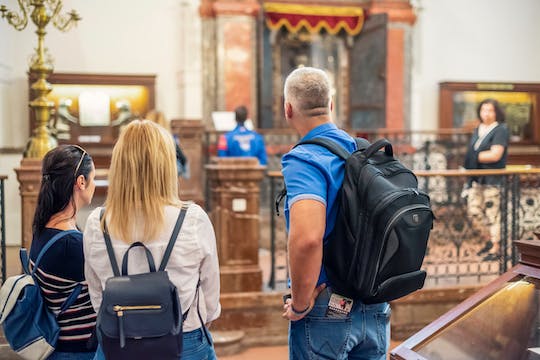 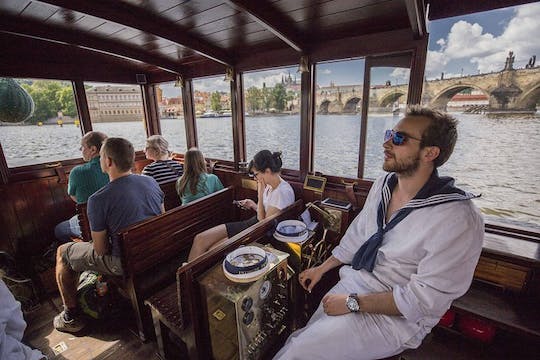 Combine an afternoon river cruise with a visit to Prague Castle and enjoy the most majestic views of the grand city of Prague. 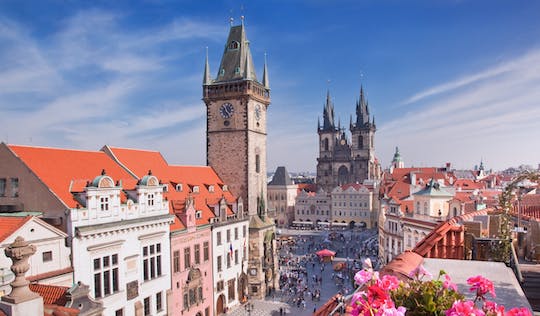 Get to know the best of Prague on this classic 2.5-hour bike tour. Learn interesting facts about the city from your knowledgable guide.