Unimaginable suffering, unspeakable courage, crushed dreams and glimmers of hope: Prague tossed and turned in the 20th century’s storms whipped up by the great powers surrounding it. This tour sheds light on the dark times and their defeat.

This tour covers all the major events of the 20th century in Prague: the Nazi occupation that turned the Czechoslovak First Republic, one of Europe’s most progressive and industrialized states, into a nightmare, the life and suffering during Nazi rule, the Czech uprising, the fate of the German minority, the Communist coup and letdown, the euphoria of the Prague Spring, the trauma of the Warsaw Pact invasion, the grey years of Normalization, the persecution of the Plastic People of the Universe, Charta 77, Václav Havel and the eclectic bunch of dissidents swept to power by the Velvet Revolution of 1989 and, for now, returned the government to the people.

This tour provides a moving, fascinating and entertaining account of the major events of the times from the perspective of Prague and the Czech people. The city has fascinating stories to tell about the clashes of the great movements of the century and the power of the powerless.

This tour will bring you to the most important locations in the city relating to events of WWII, the Communist period and the Velvet Revolution including:
Municipla House, the Jewish Quarter, the Dancing House, the Church of Cyril and Methodius (hiding place of Heydrich’s assasins), Národní třída and Wenceslas Square.

Just off Old Town Square in the heart of the Old Town at the Discover Prague Tour Office at Celetna 12, inside the passageway first
office on the right 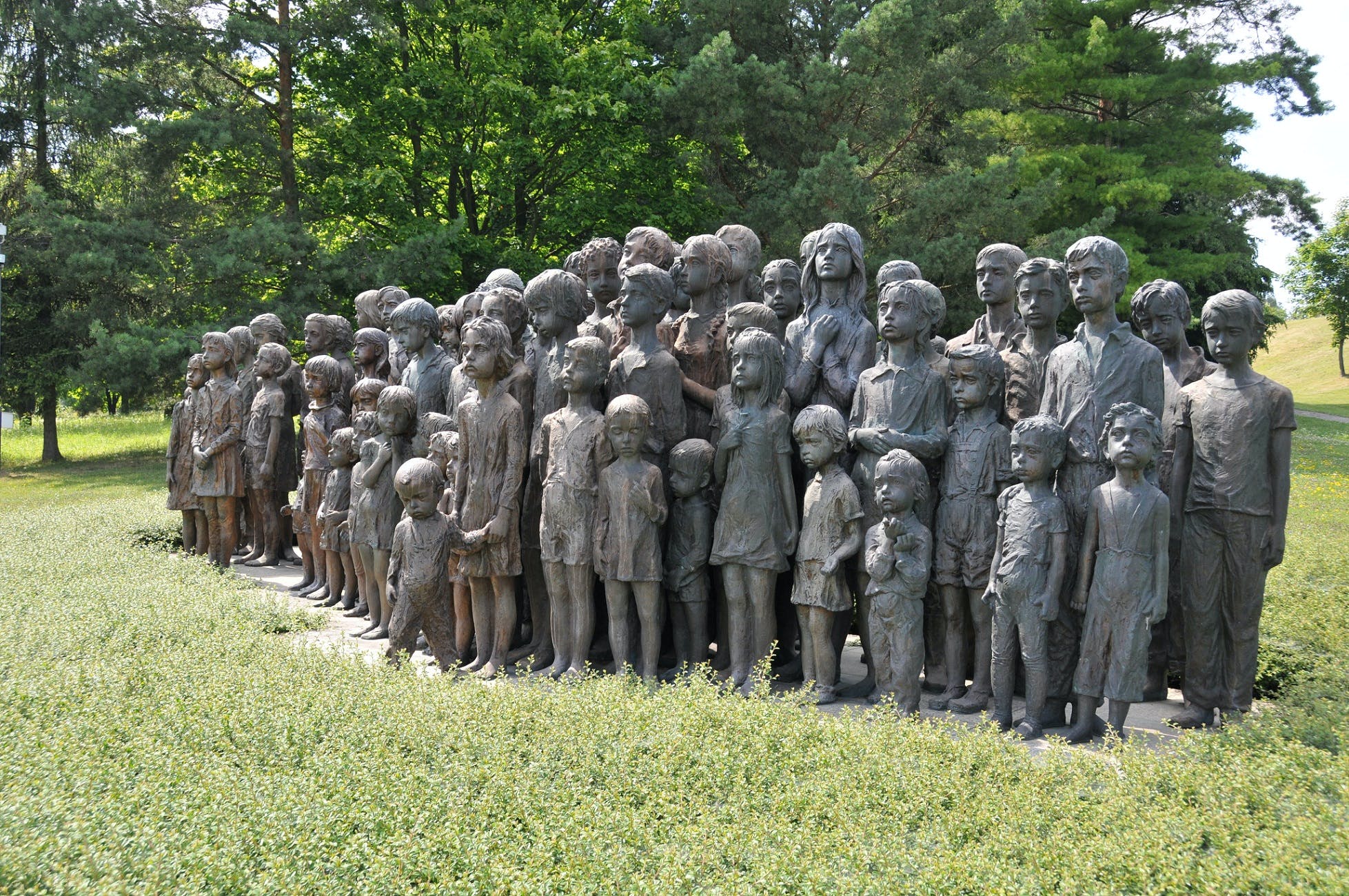 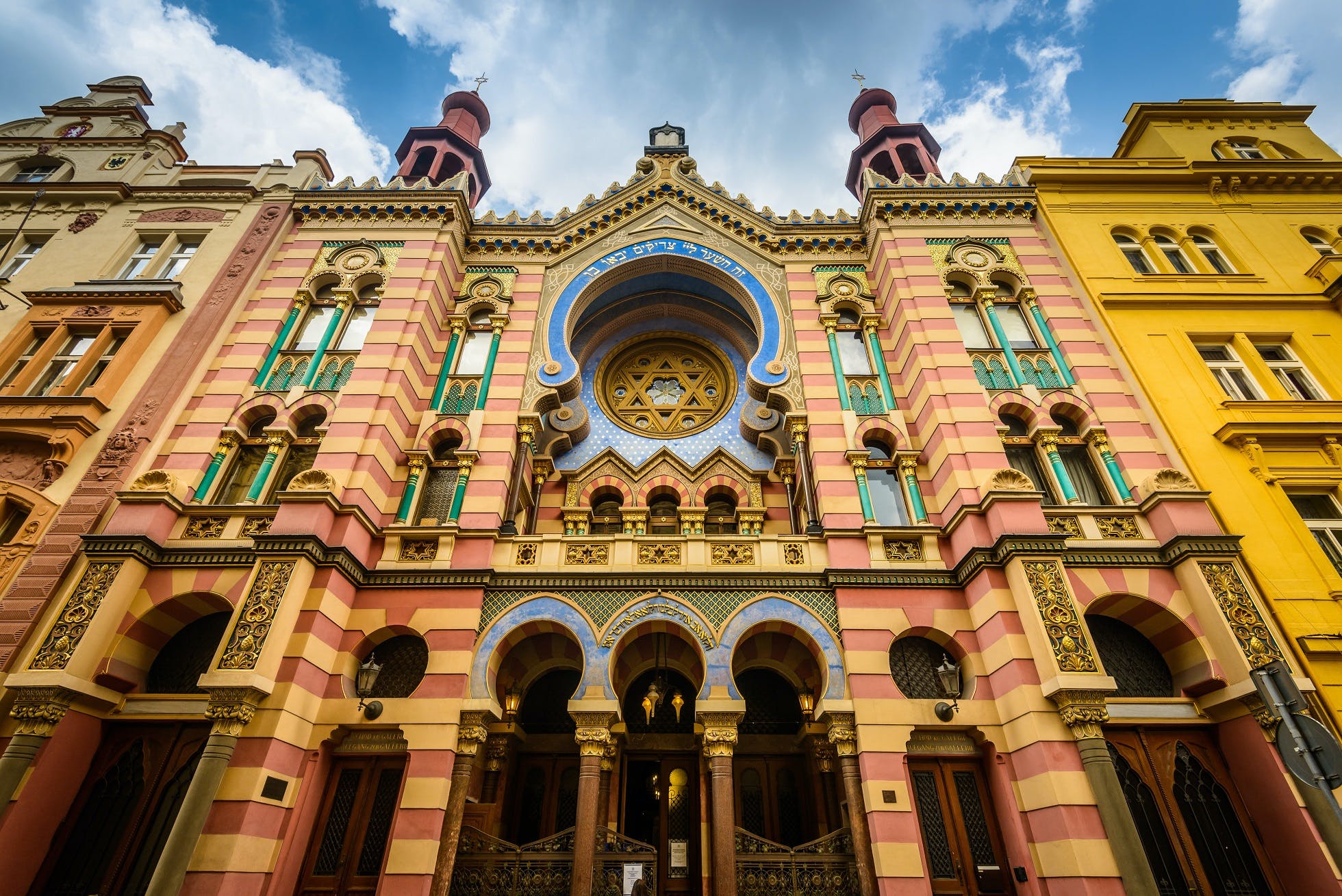 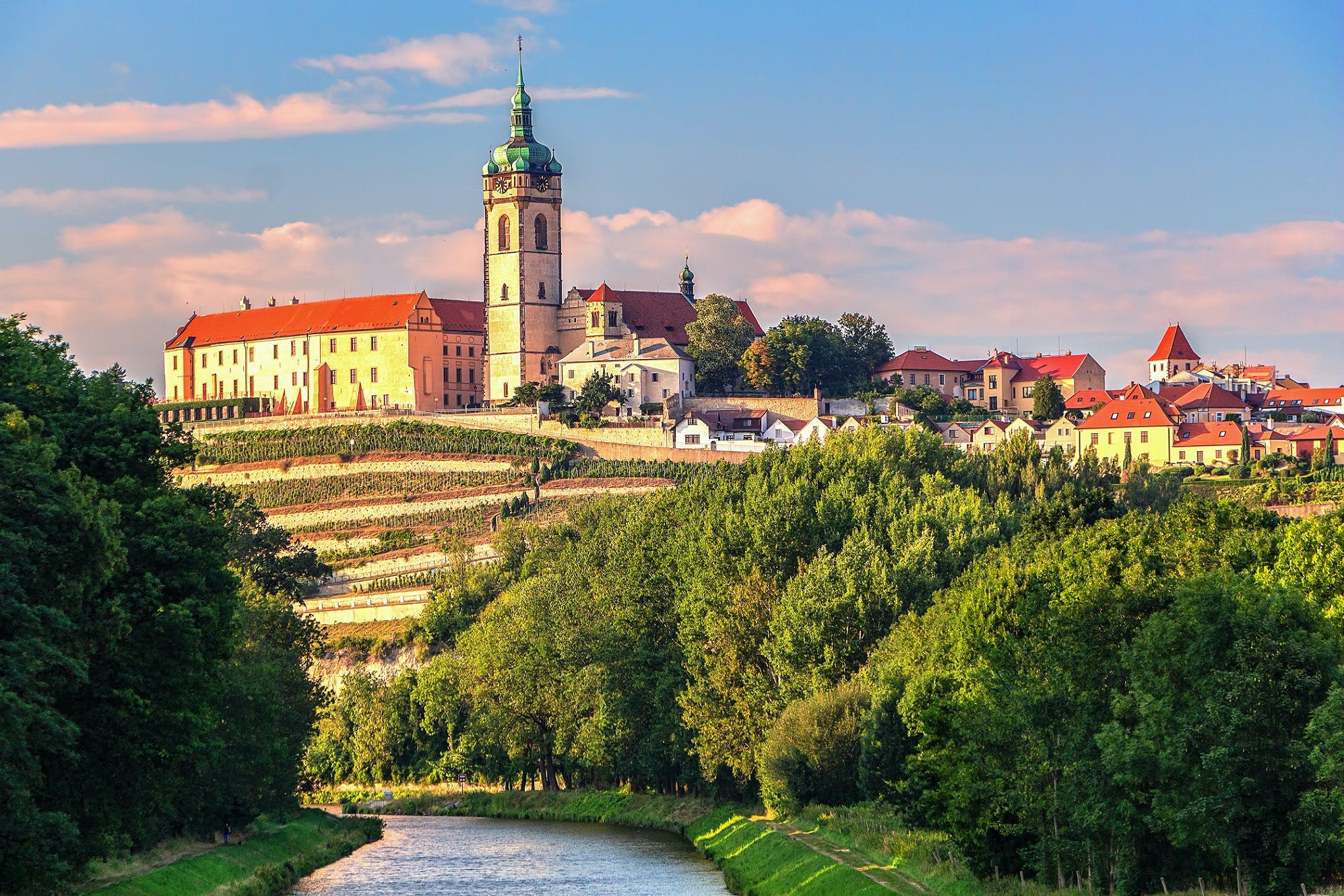 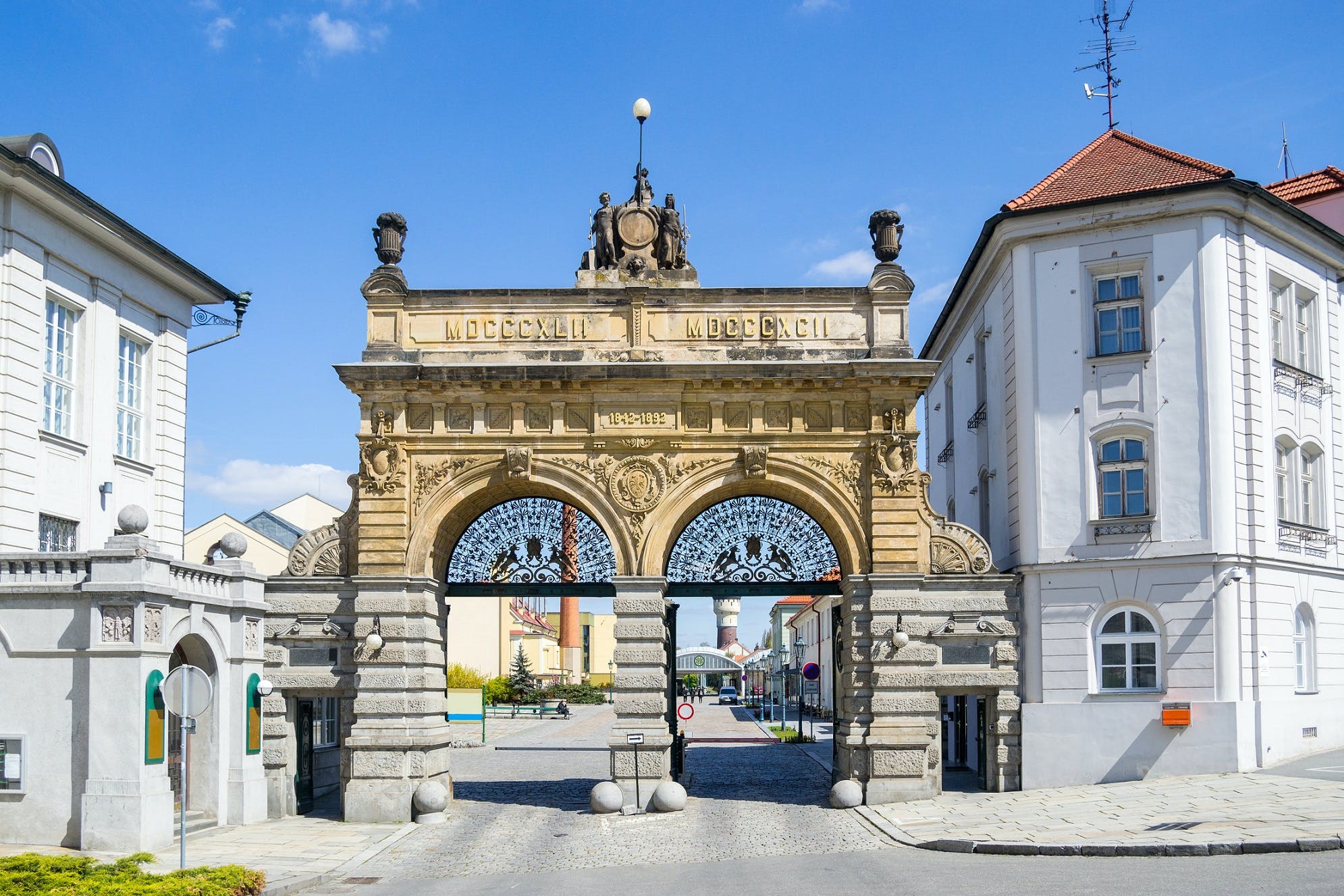 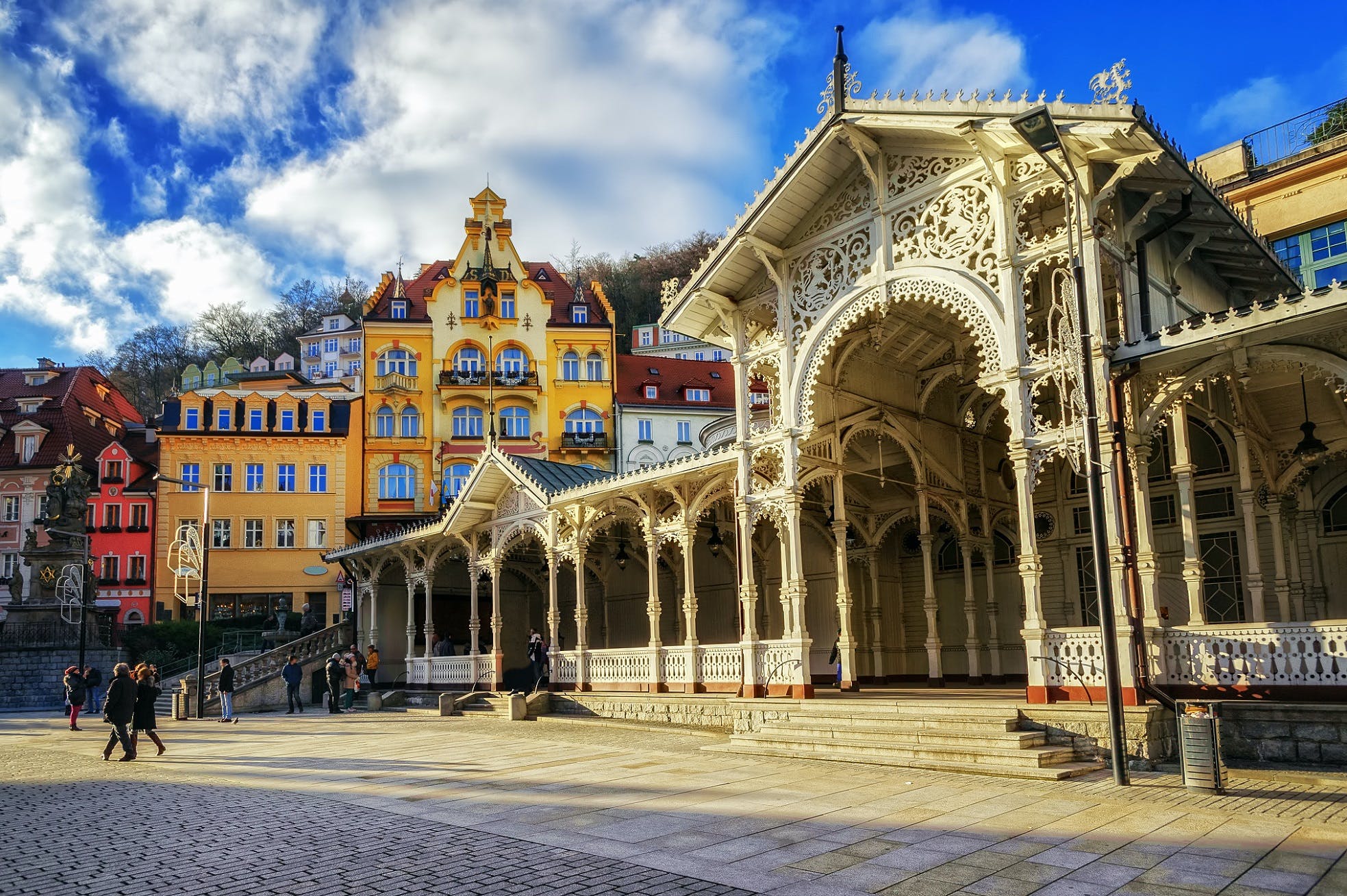 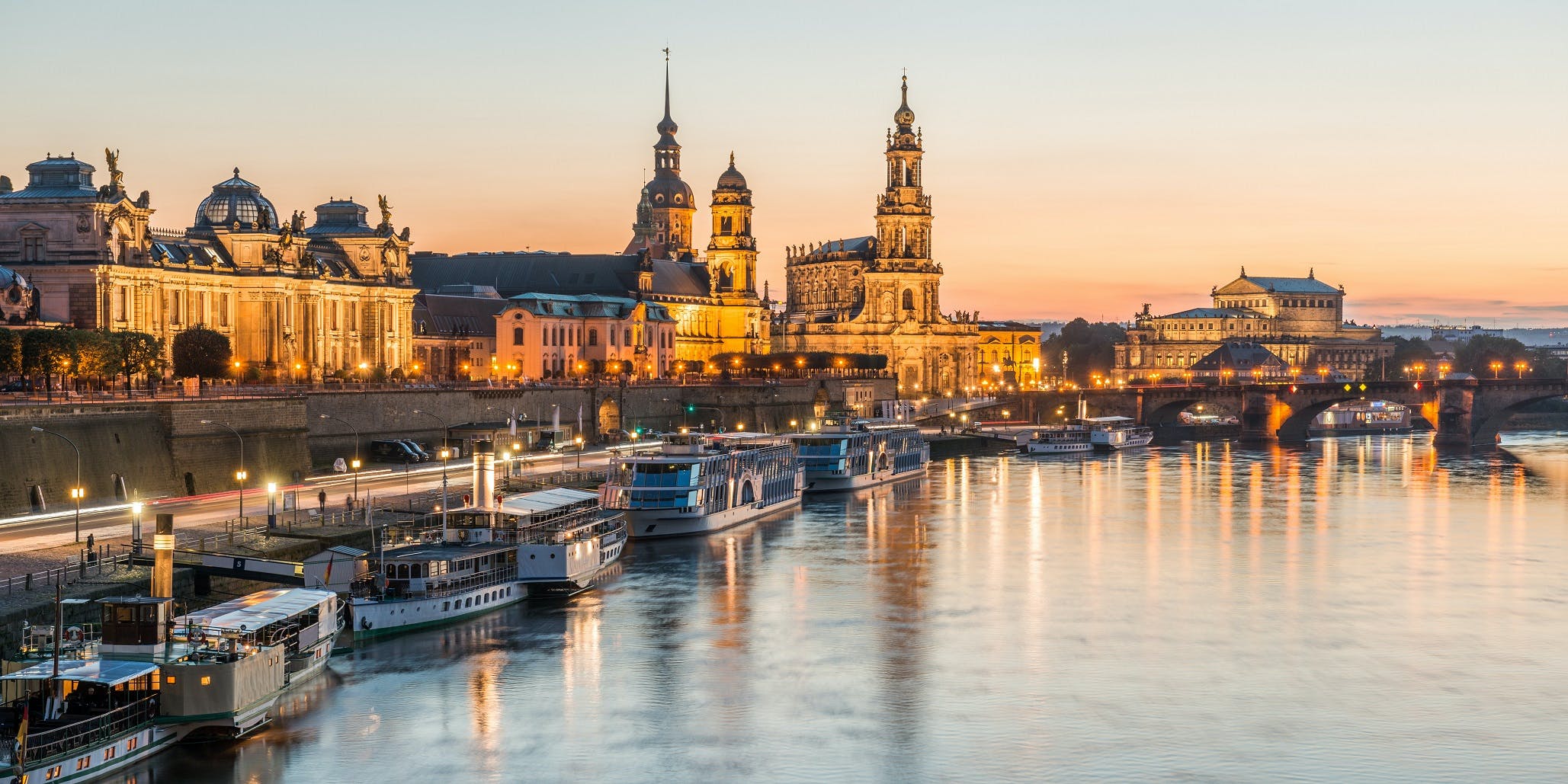