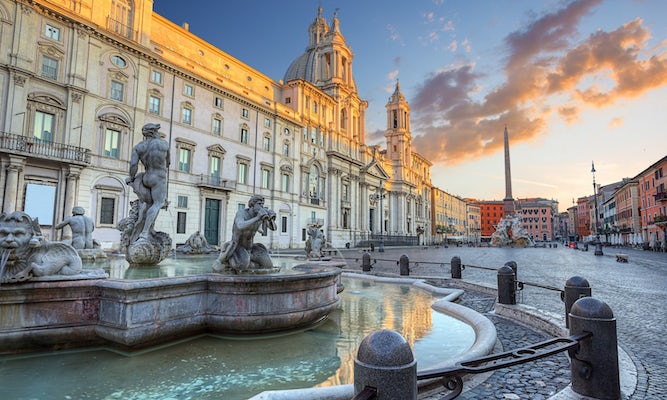 Ancient Rome: What Lies Beneath walking tour for small groups

based on 18 reviews
Home / Rome / Ancient Rome: What Lies Beneath walking tour for small groups

Explore a secret, subterranean world beneath the streets of Rome on a 3-hour guided, walking tour. Experience the city from the days of the Roman Empire at sites such as the Pantheon, Vicus Caprarius and the Stadium of Domitian beneath Piazza Navona.

See Rome from a different perspective on an unusual underground tour of the 'Eternal City', starting at Piazza Navona, built over the site of the Stadium of Domitian.

Hear about the piazza's original use, before descending to the most important stadium of the Roman Republic. Commissioned by Emperor Titus Flavius Domitianus in around 80AD, the stadium was primarily used for athletic contests.

Back on street level, stroll over to the Pantheon, temple to all the gods of Rome. Discover the original street level of Ancient Rome at the ruins of Hadrian's Temple. Look below ground to see evidence of streets from centuries gone by.

Next, go to the Trevi Fountain and throw a coin in the fountain, according to tradition. Cross Piazza di Trevi to enter the Vicus Caprarius, which emerged during the renovation of the Trevi Cinema. See a Roman insula, consisting of a block divided into independent units, surrounded by the walls of today’s Via di S.Vincenzo and Via del Lavatore.

Learn how, in ancient times, the area was a swamp, before playing a part in the construction of the Virgo aqueduct in the time of Agrippa. The aqueduct still supplies the fountains of Rome’s historic center, including the Trevi Fountain.

Please meet your guide at Piazza Navona. The meeting is situated between Sant'Agnese Church and the Four River Fountain. Your guide will hold a "Mea Tours" sign to be easily recognized. Please be at the meeting point 15 minutes prior tour departure.

What to remember
Read more
When
Read more
Provider
Mea Tours&Events
Booking fee
Good news! No extra fees are applied to this booking.
Cancellation policy
Unfortunately, we can't offer you a refund nor can we change or cancel your booking for this particular product, due to our partner's policy. 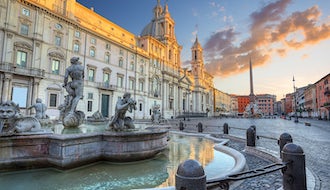 Ancient Rome: What Lies Beneath walking tour for small groups
(18) 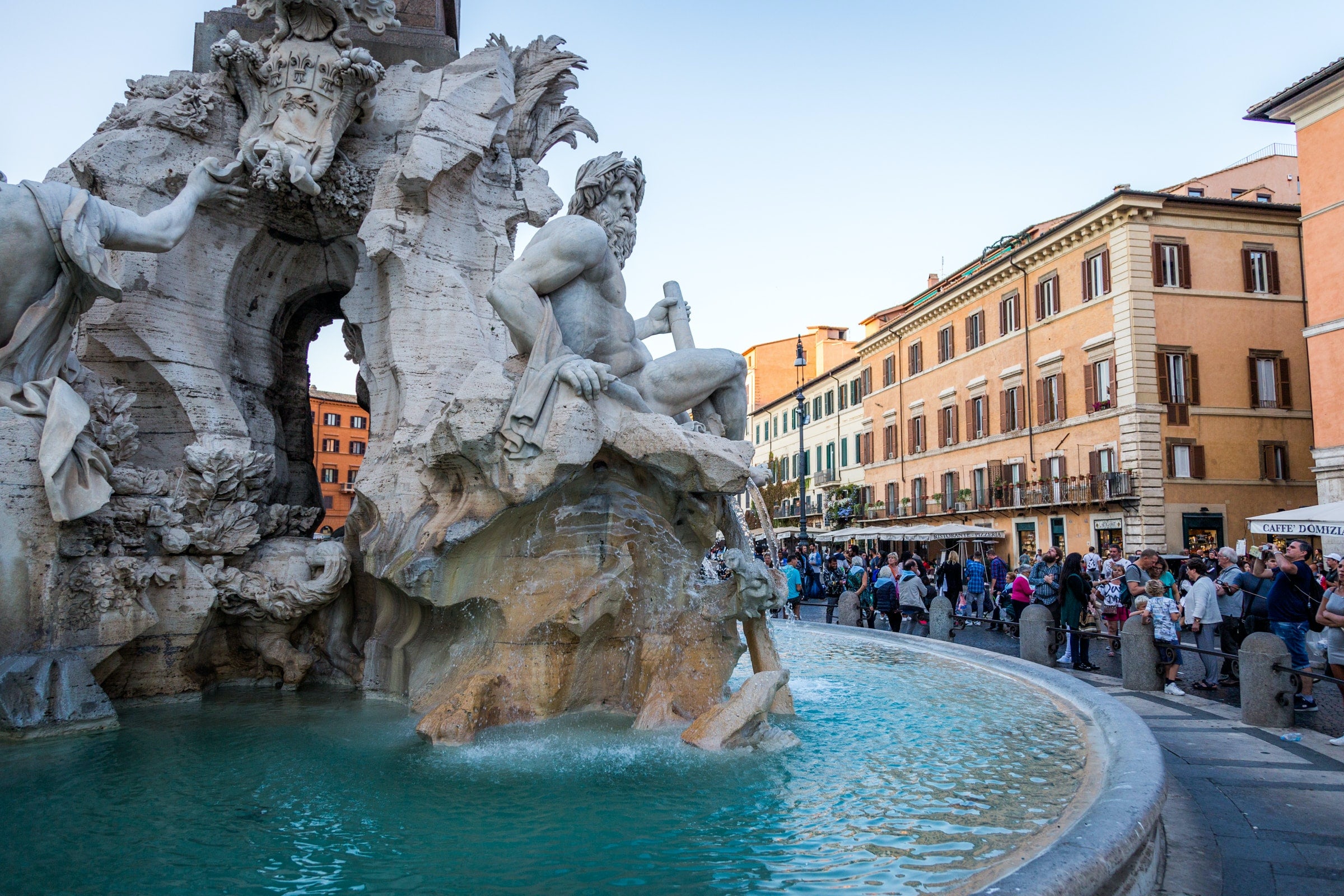 Best of Rome Walking Tour with the Spanish Steps, Trevi Fountain and Pantheon

Let the Eternal City enchant you as you stroll through its picturesque cobblestone alleyways and dis... 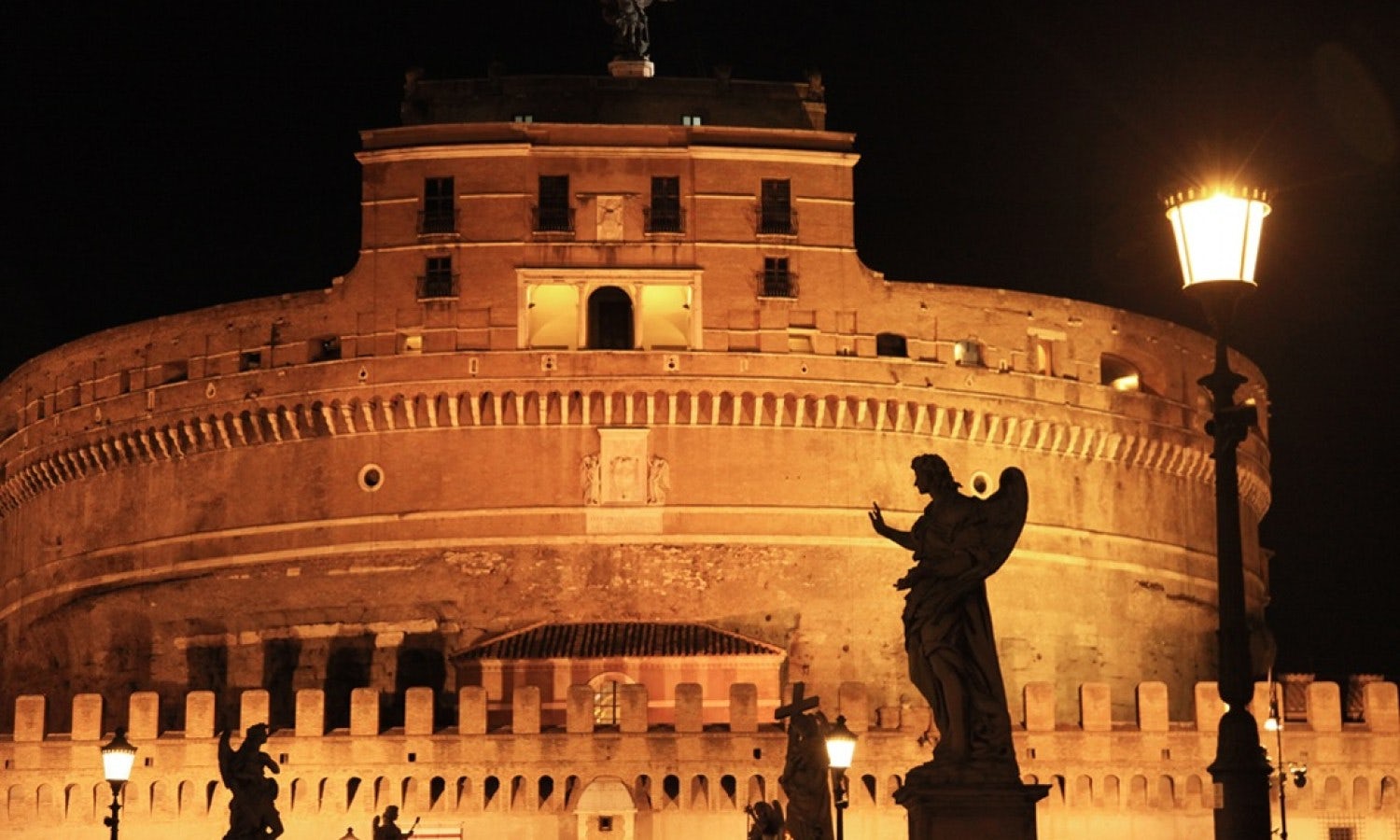 When the sun sets on Rome, another part of the city comes to life... an older and more mysterious Ro... Discover a secret world beneath the streets of Rome on an underground tour of two lesser-known churc... 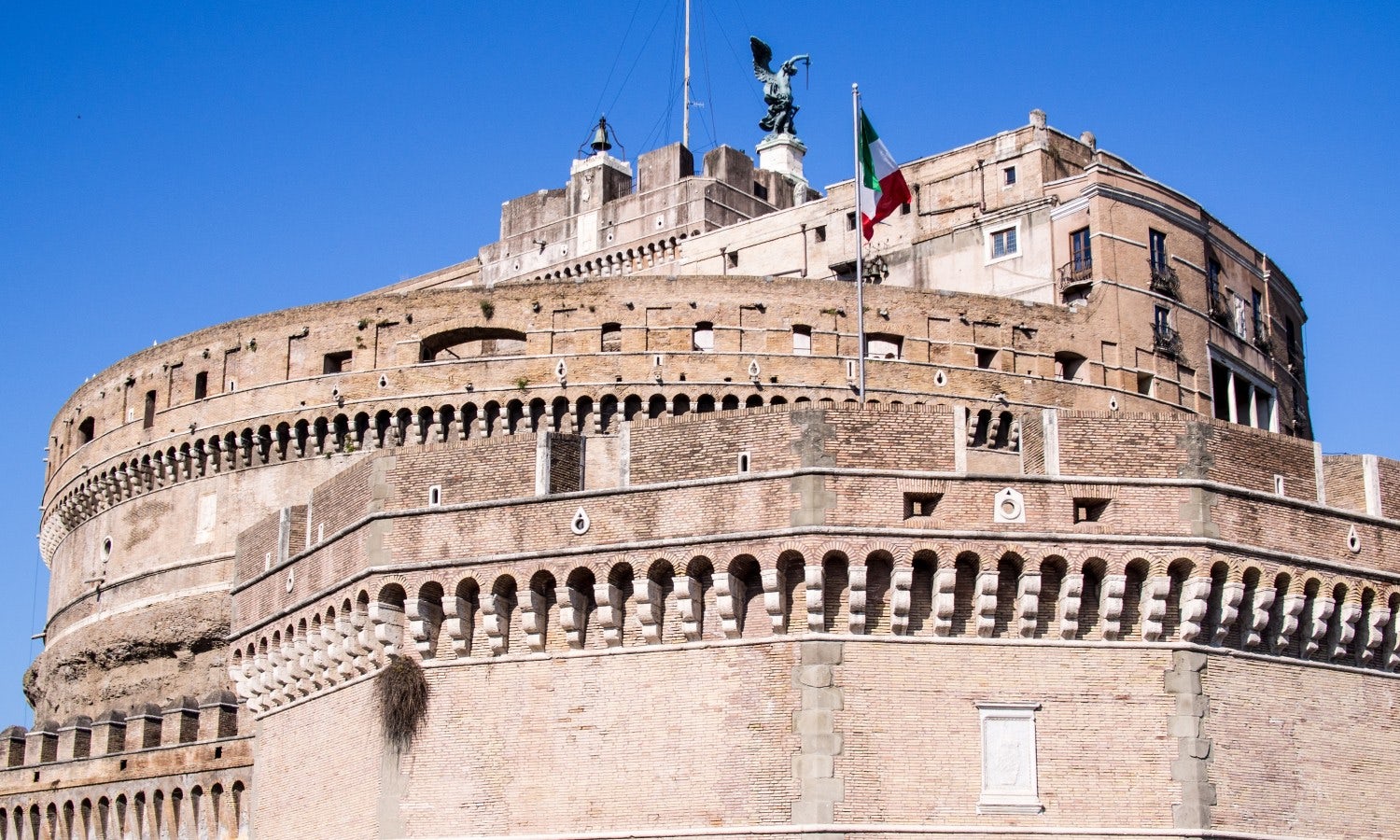 Explore 2 historic sites of Rome on a 3-hour walking tour of the Castel Sant’ Angelo and St. Peter’s... 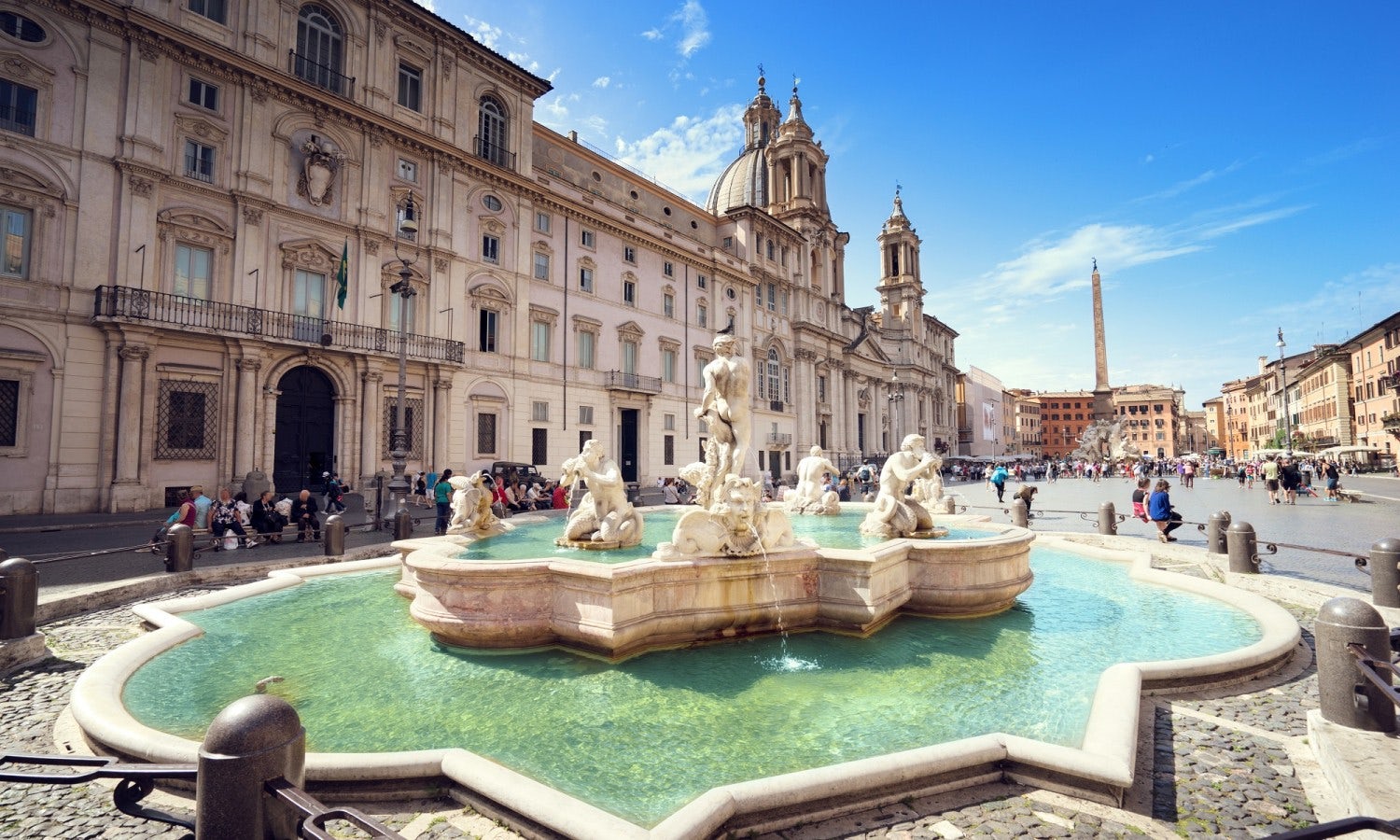 Rome is famous also for its beautiful squares, portrayed in many movies. Visit them in this guided t... 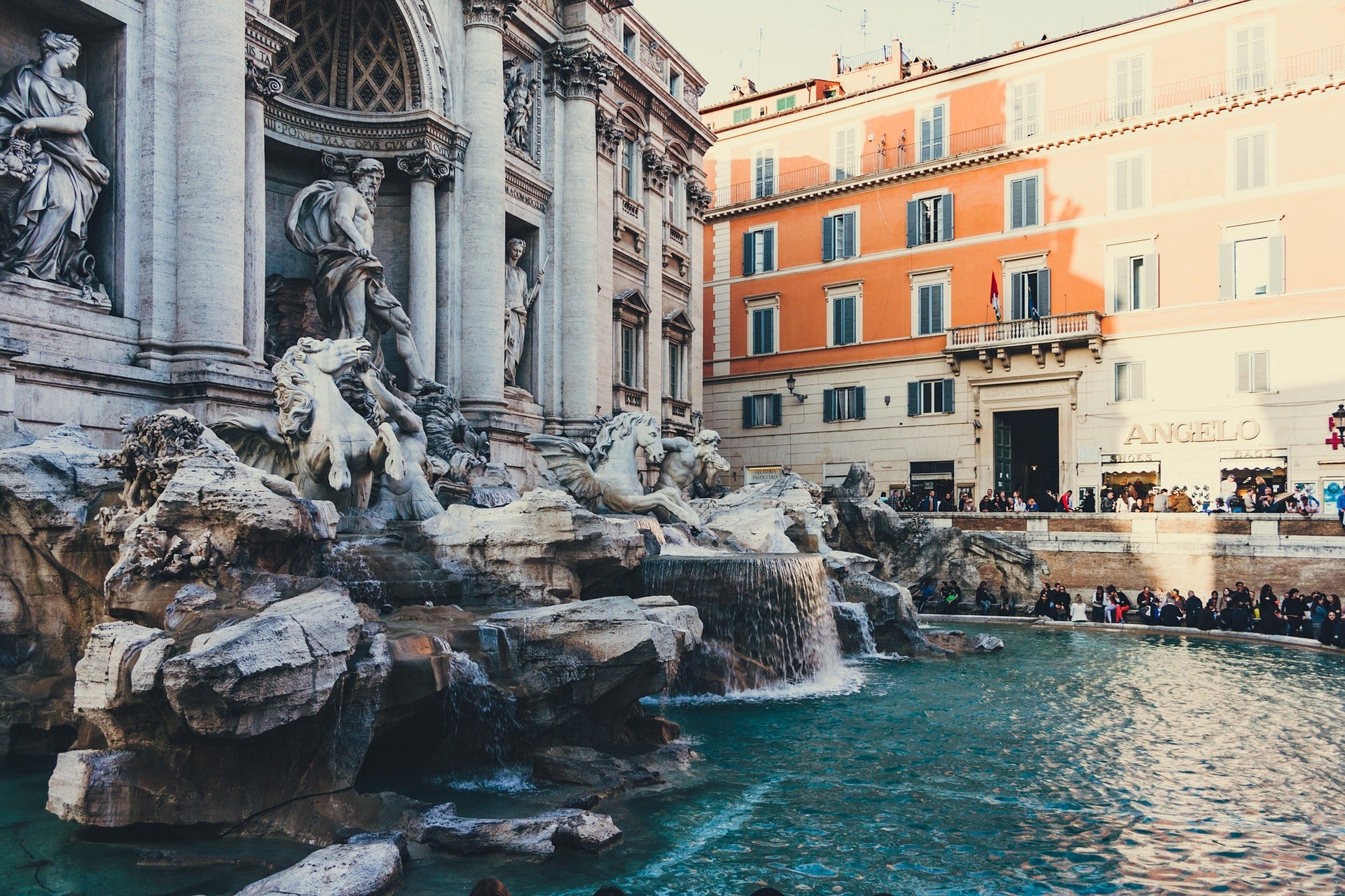 La Traviata is a three-act opera composed by Giuseppe Verdi on an Italian libretto by Francesco Mari... 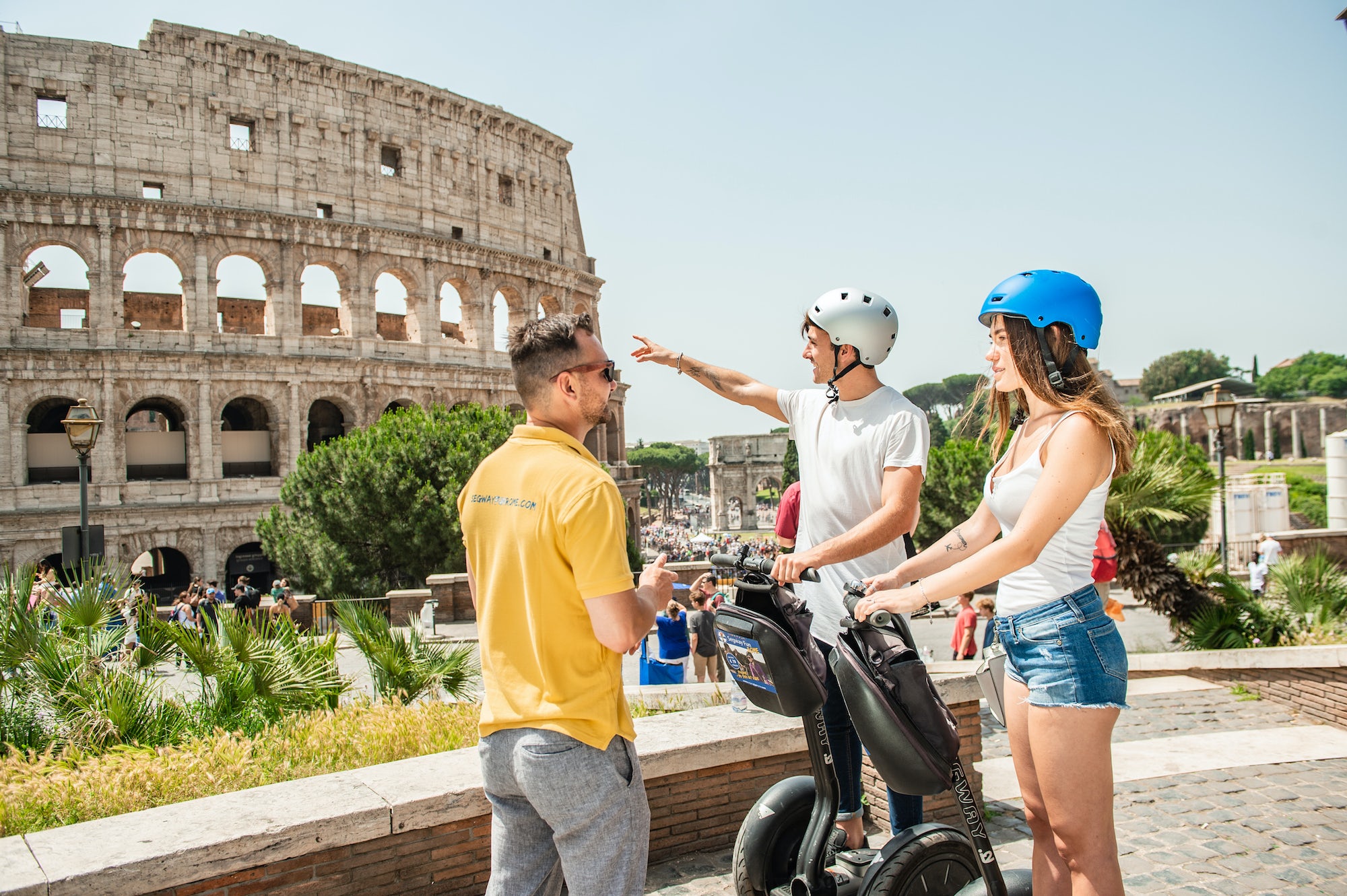 Travel effortlessly through all the amazing sites of Rome and discover the best of its Imperial and ...

Rome
View all experiences
from:
$ 64