Spend a day discovering the Monte Gelato waterfalls are one of the most fascinating places in the Treja Valley.
Particularly loved by cinema and advertising screenwriters, Monte Gelato is one of the most significant and evocative historical sites of the region as its waterfalls are located within the Valle del Treja Regional Park, a timeless location, untouched by man and set in between medieval castles, woods, and canyons. The site preserves traces of the many fascinating settlements that occurred over time: the remains of a Roman villa of the first century BC, the agricultural settlement of the VIII century AD, and the watermill built in the 19th century that remained active until the 1960s.

The suggestive sights, the numerous waterfalls, and the shady gorges make this natural spot a classic destination for trips and outings. Once you've been picked up from your hotel, you'll leave Rome right away and head to this unique region; here, your walk will begin with a visit to the "Mola di Monte Gelato", the old mill, and then proceeds towards the waterfalls, on the right bank of the Treja river. If you wish, you can take a path that runs along the river or simply relax in the shade of poplars and elms. To make this walk even more suggestive you will be taken along the banks of the river, in the middle of the waterfalls and, once the walk is over, you'll rest in the equipped area where you can enjoy an included picnic under the shade of the trees.

At the end of the day, you'll be driven back to your hotel.

Meeting point:
What to remember
Read more
When
Read more
Provider
Romaetravel
Booking fee
Good news! No extra fees are applied to this booking.
Cancellation policy
Receive a 100% refund if you cancel up to 2 days before the experience begins. 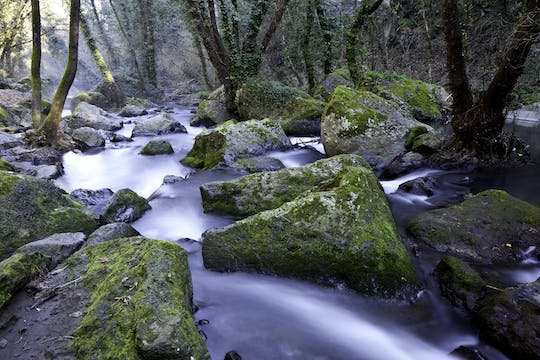 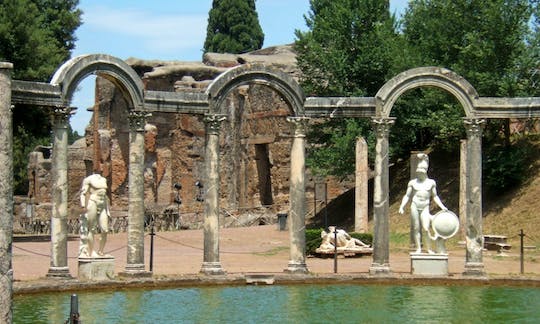 Book your Tivoli day trip from Rome today! See the wonderful Hadrian's Villa and Villa d'Este and enjoy a delicious lunch in a local restaurant.

Experience a private tour including pickup service, drive along the Appian way and the Lungotevere and enjoy an Italian coffee or a glass of wine! 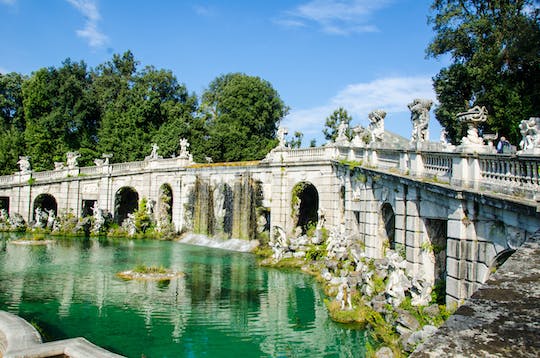 Be enchanted by the beauty of Reggia di Caserta, the XVIII century Borboni Royal Palace. Join a full-day guided tour with transportation included from Rome.

Day tour of Milan from Rome

Discover Milan, the Italian capital of fashion, in one single day, departing right from your hotel in Rome.

Book your day trip to Pompei and the Amalfi Coast from Rome and enjoy the views and history of these Italian icons, accompanied by an expert guide.

Vintage car tour of the Sabine hills from Rome

Enjoy a vintage car tour of the Sabine hills! Drive through Farfa, Roccantica, Casperia and stop for a visit at vineyards and olive groves. 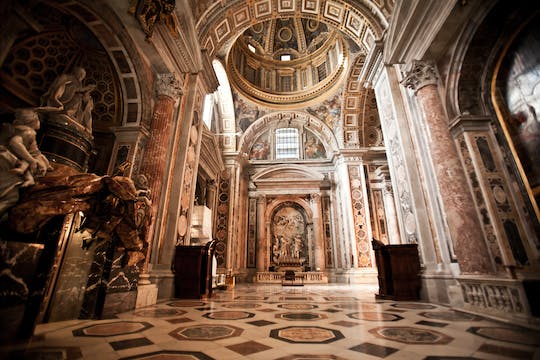 Depart from Civitavecchia with a private driver and discover Rome on a full-day tour.