Saint Valentine Special Edition! Opera Arias with Ballet Soprano and Tenor, string quartet and grand piano. A mix of the works that made the Great Italian Opera a point of reference for music all around the world, combined with the most famous pas de deux in the history of dance. The timeless masterpieces of the century of Romanticism create an intense show that everybody can appreciate. Emotions will flow not only through those who are already fond of opera and ballet but also those who wish to discover it and approach it for the first time. The soprano Maristella Mariani and the tenor Carlo Napoletani will lead you to another epoch when the passionate and tormented human soul abandons itself to lyrical singing. The dancers Silvia Accardo and Valerio Polverari will enchant you, with the gracefulness of en pointe dancing, on the rhythm of a crescendo of notes and dramatic pauses of the most famous music from Verdi to Čajkovskji, skillfully played by the Opera e Lirica string and piano ensemble.

The performance will take place at the Oratory of San Francesco Saverio del Caravita, a 17th-century baroque oratory in Rome, near the Church of Sant’Ignazio in rione Pigna. The oratory was originally dedicated to Santa Maria della Pietà (Our Lady of Pity) in addition to the great Jesuit missionary Saint Francis Xavier. It was the first nocturnal oratory in Rome. Wolfgang Amadeus Mozart performed at Caravita as a teenager in 1770, captivating the royal court of Rome.

What to remember
Read more
When
Read more
Provider
Opera e Lirica srls
Booking fee
Good news! No extra fees are applied to this booking.
Cancellation policy
Unfortunately, we can't offer you a refund nor can we change or cancel your booking for this particular product, due to our partner's policy.

Mobile voucher accepted
from:
$ 24
Sorry, it's sold out
Unfortunately all tickets have been sold out for this event 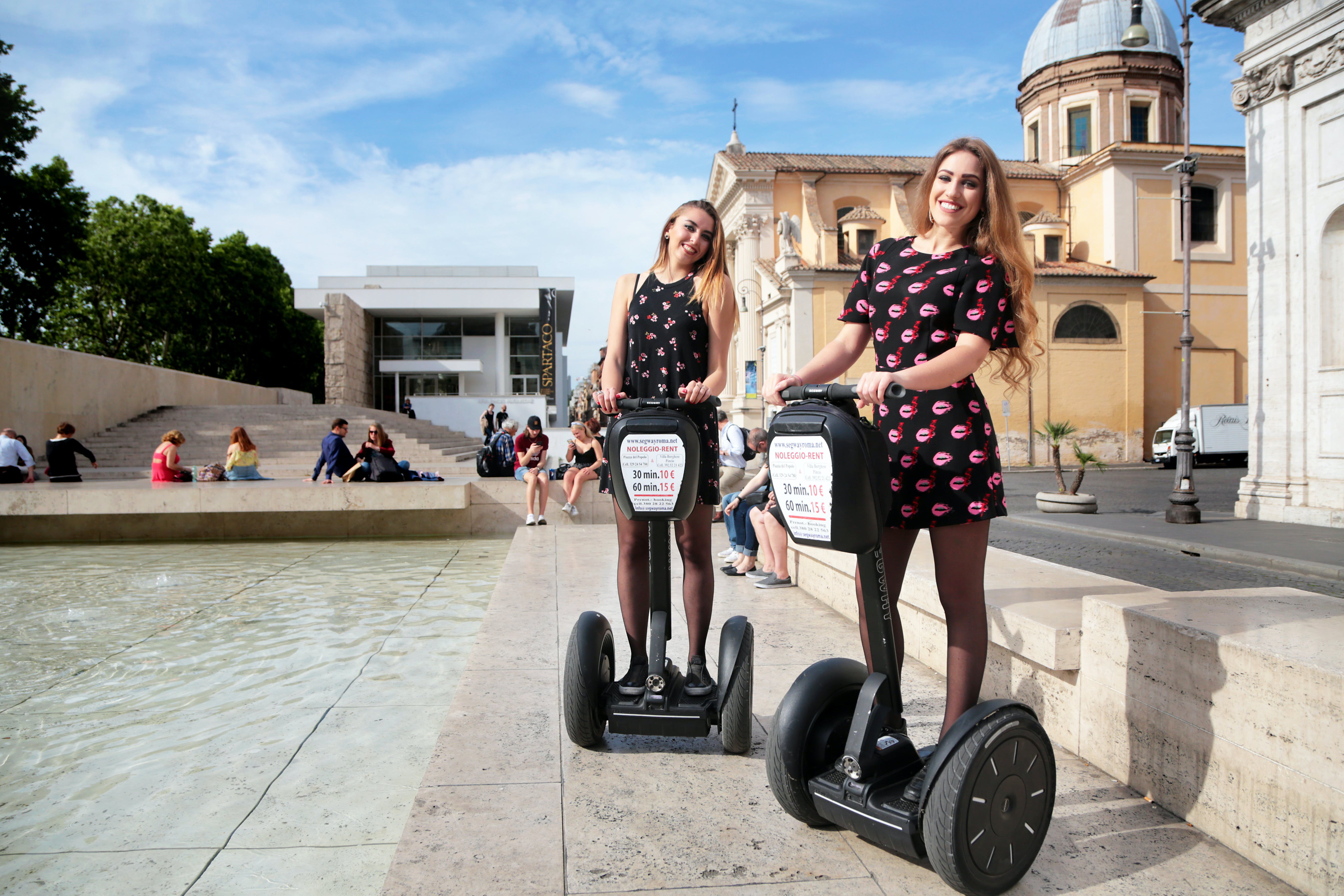 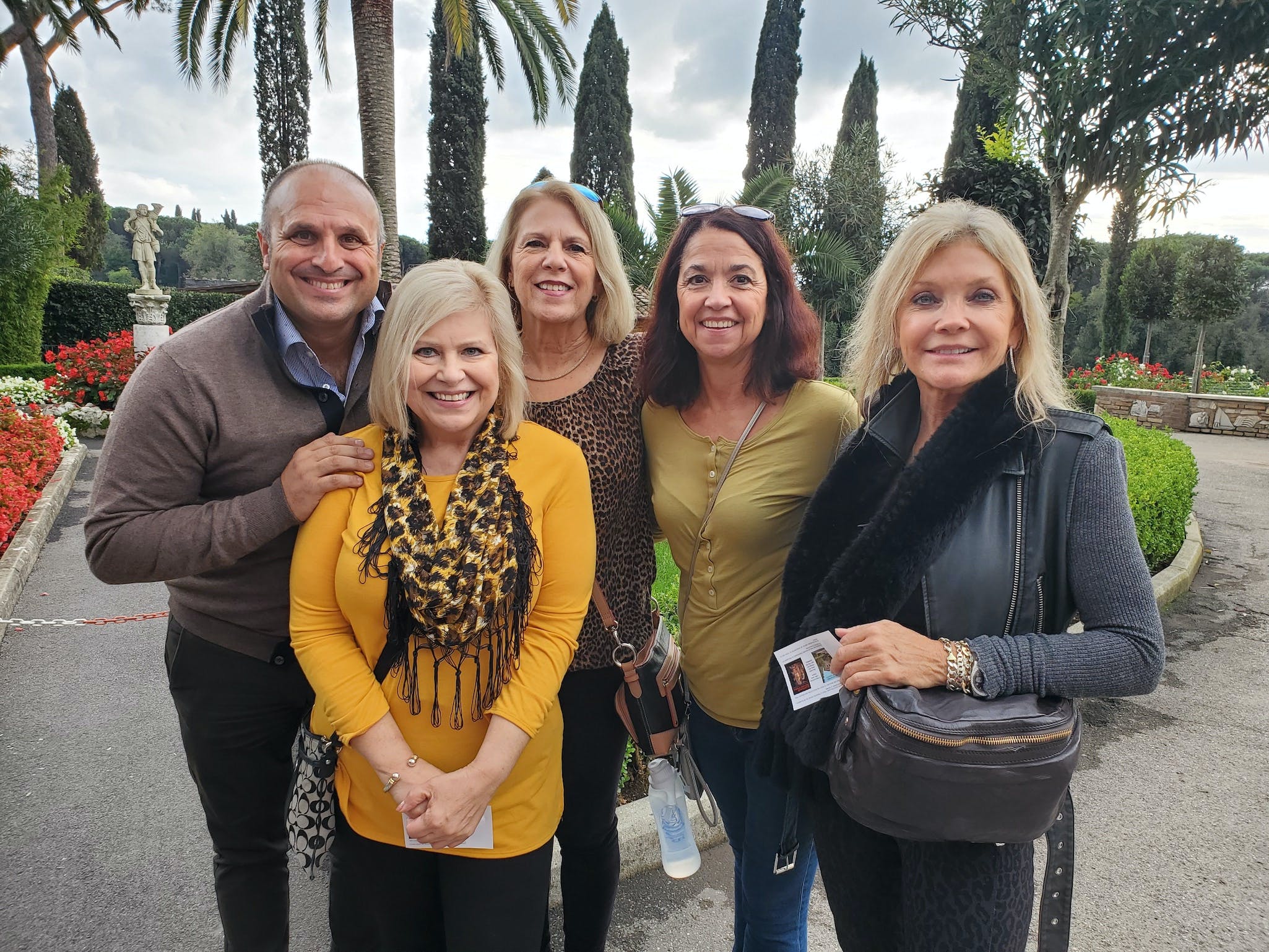 Make the most of your time in Rome combining the best of the city’s culture and cuisine in a single ... 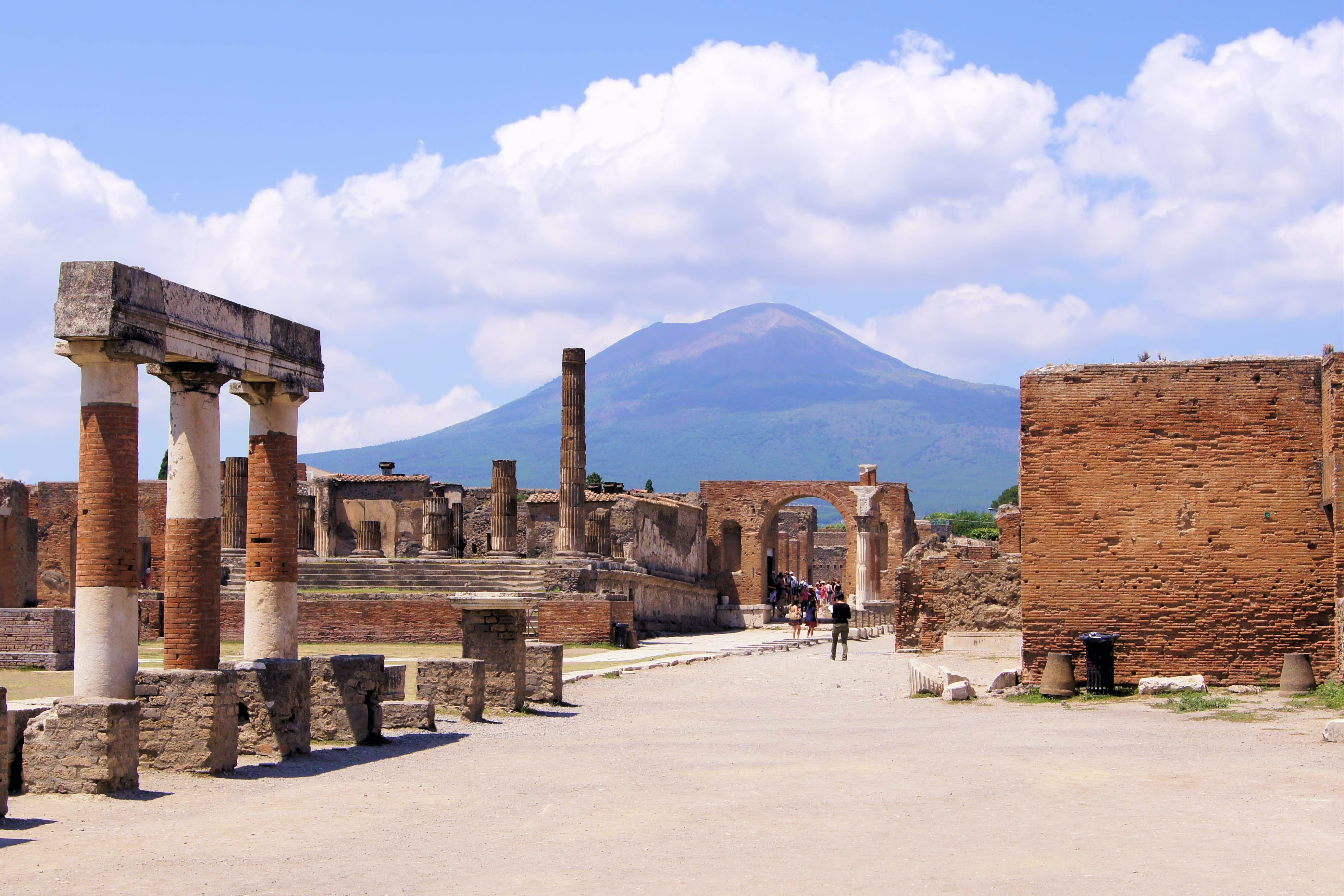 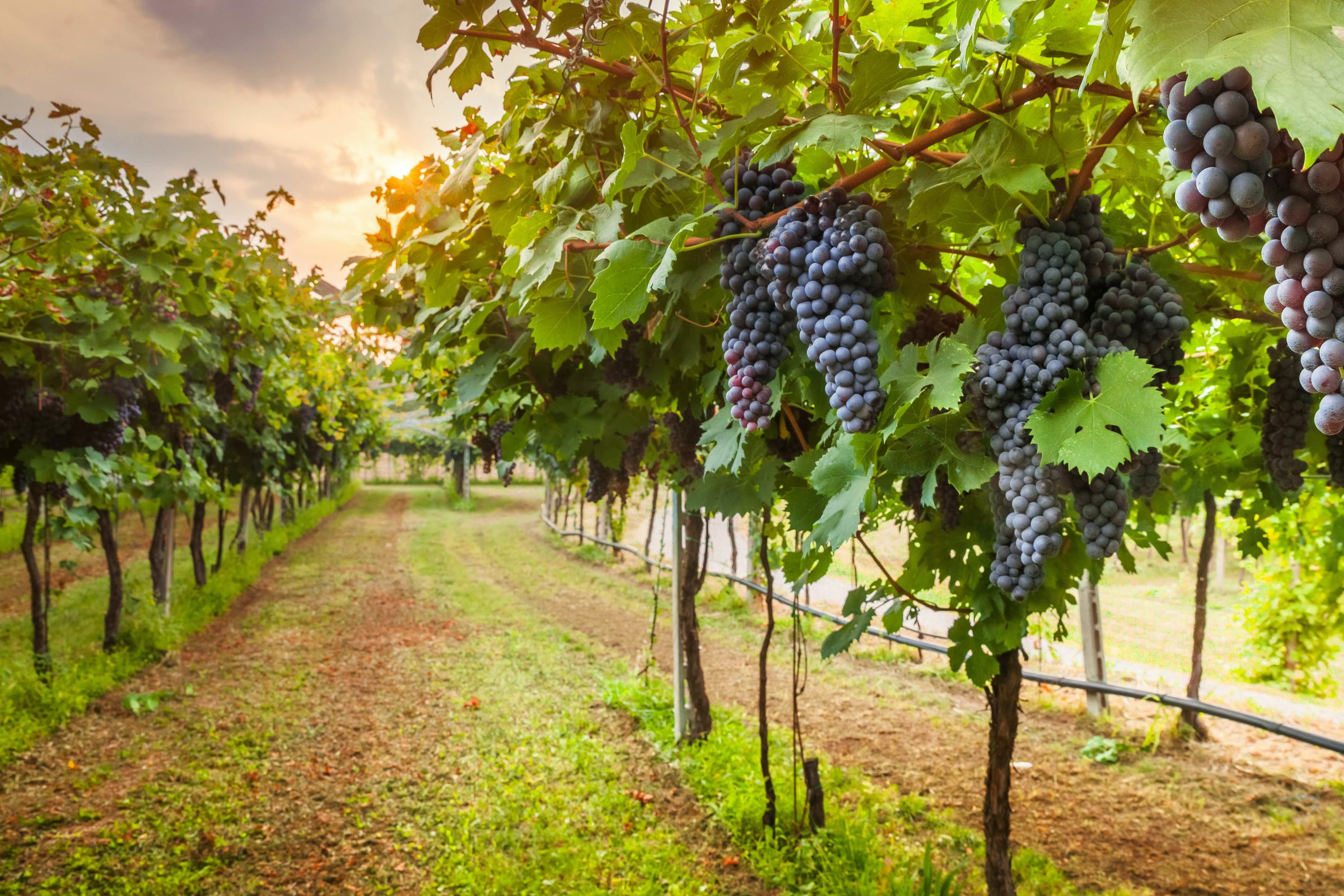