On this tour, you will visit some of the most iconic points of the San Cristóbal area such as Rosa Blanca, Sardina Bay, and Kicker Rock.

Rosa Blanca is a small bay located northeast of San Cristóbal Island. It has several small beaches, but its main attraction is the large beach located in the center of the small bay where there is a large number of dunes. The entire bay of Rosa Blanca and its lowlands is an ideal area for fishing of wahoo, palometa, ojón, liza, cod. Additionally, there are shark, ray, and sea turtle species that are the ideal complement for snorkeling activities.

Sardina bay is a place for fishing of several species such as sardines, liza, octopus, lobster, shrimp, among others. This bay includes two beaches whose attractions are its small white sand dunes together with its crystalline waters. Here you will find a large presence of sea turtles, rays, and sea lions

Also known alternatively as Roca Kicker, or Kicker Rock is an uninhabited island located 30 minutes from Puerto Baquerizo Moreno. It is a rock formation located outside the island of San Cristóbal. It is a refuge for many seabirds as blue-footed boobies, as well as for sea lions. The waters around the rock are home to numerous species of fish, sea turtles, rays, and hammerhead sharks. It reaches a maximum of 148 meters in height.

What to remember
Read more
When
Read more
Provider
BM Tours
Booking fee
Good news! No extra fees are applied to this booking.
Cancellation policy
Receive a 100% refund if you cancel up to 24 hours before the activity begins. 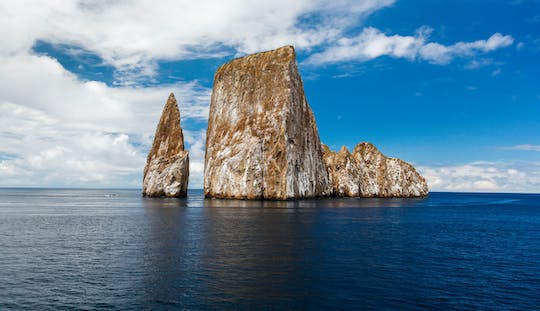 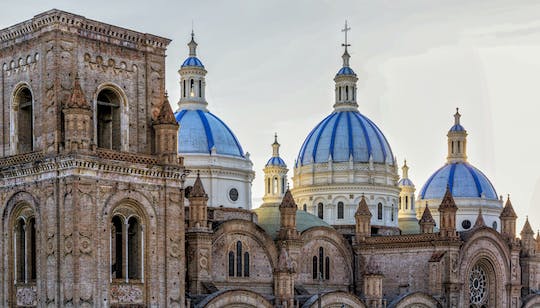 Discover the wonderful diversity of Ecuador, its artisan villages, archaeological sites and national... You'll begin your tour with a visit to San Bartolomé, a small town next to the Andes mountain range ... 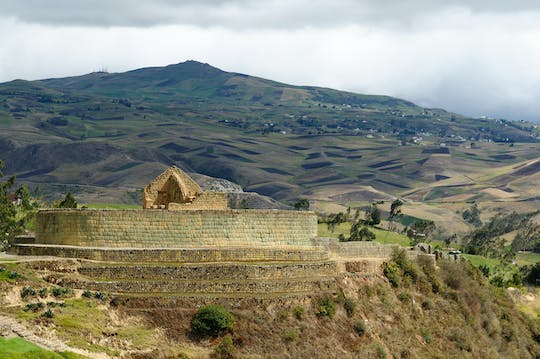 This tour is a perfect combination of history and nature, not only you'll enjoy an interesting arche... 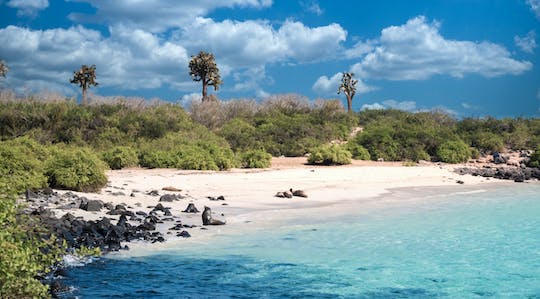 After the hotel pick-up, you will go to the Puerto Ayora dock to board the yacht. In this tour, you ... 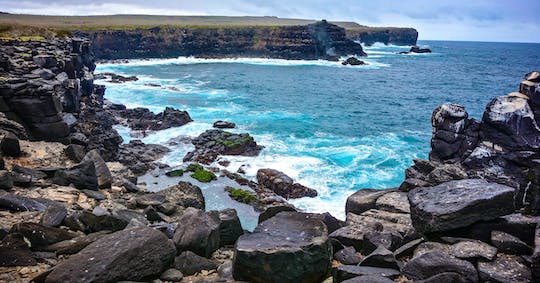 Your adventure will start at the Puerto Baquerizo's Pier with a 2-hour navigation to Española Island... 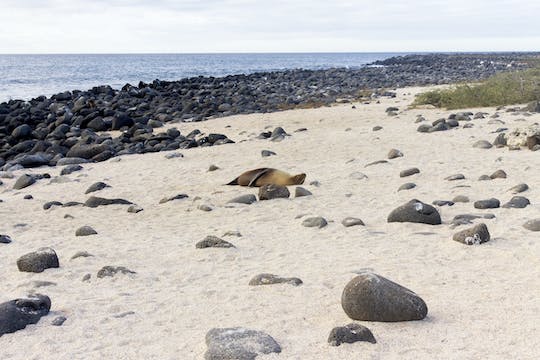