based on 6 reviews
Home / Split / Dubrovnik tour from Split

Ever wanted to plan a get-away to the Dalmatian Coast and enjoy the cristal clear sea and the sun? Dubrovnik and its fortified Old Town are definitely a destination for you then. That colourful city is one of the most visited and photographed European destinations. In the middle ages, Dubrovnik was then called Republica Ragusa, and was considered to be a big rival of Venice because of its growing maritime power. It is one of the most outstanding tourist destinations on the Mediterranean Riviera.

For more than 30 years, Dubrovnik has been a part of the UNESCO World Heritage List. It is famous in the whole world for its highly recognizable red rooftops, for its Renaissance and Baroque architectural marvels and its 2 km long protecting walls that resisted countless armies from various adversaries throughout the centuries.

Don’t miss the Old Town's central street Stradun, the Franciscan Monastery (which holds one of the oldest pharmacies on the planet), the renaissance Rector's Palace, the town walls, the Lovrjenac Fortress and many charming squares and churches of this beautiful town.

Use your free time in Dubrovnik to hop on the cable car to the top of the Srd Mountain and enjoy the jaw dropping view of the old town of Dubrovnik and outskirts. Stroll around the old town and discover the cultural heritage and history with a friendly and experienced guide.

If you have not added hotel transfer service, tour departs from the Gray Line office in Split which is located on the famous Riva promenade, at the address Obala Hrvatskog narodnog preporoda 21.

What to remember
Read more
When
Read more
Provider
Gray Line Croatia
Booking fee
Good news! No extra fees are applied to this booking.
Cancellation policy
Unfortunately, we can't offer you a refund nor can we change or cancel your booking for this particular product, due to our partner's policy. 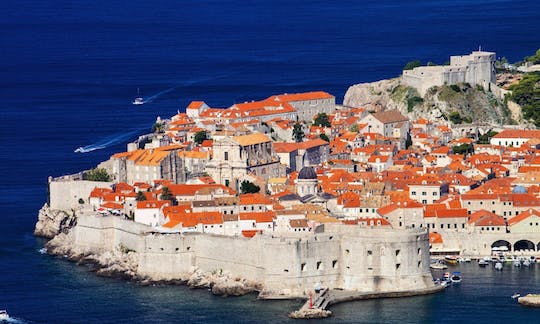 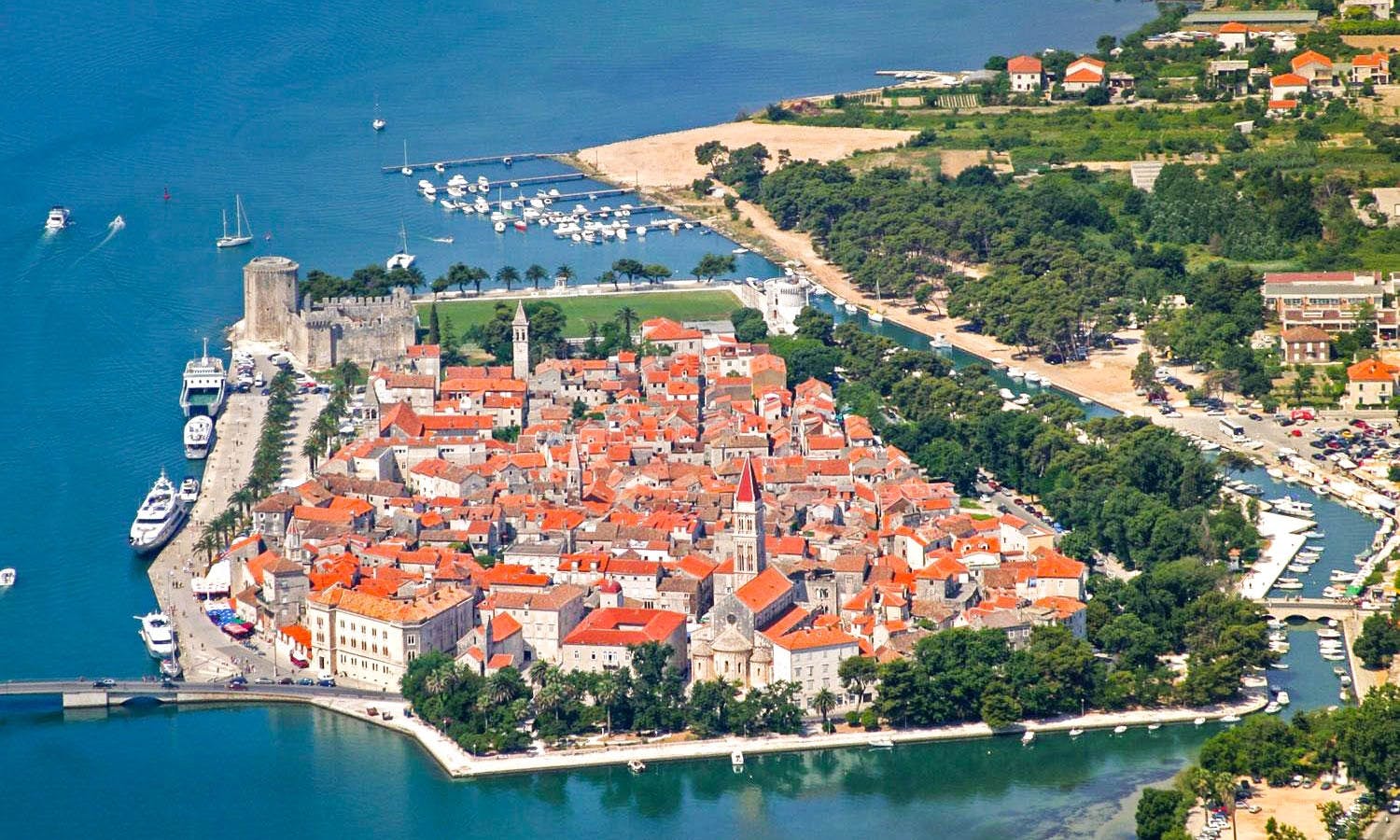 Color your day with a trip to the unique and highly interesting old city of Trogir, only a few kms a... 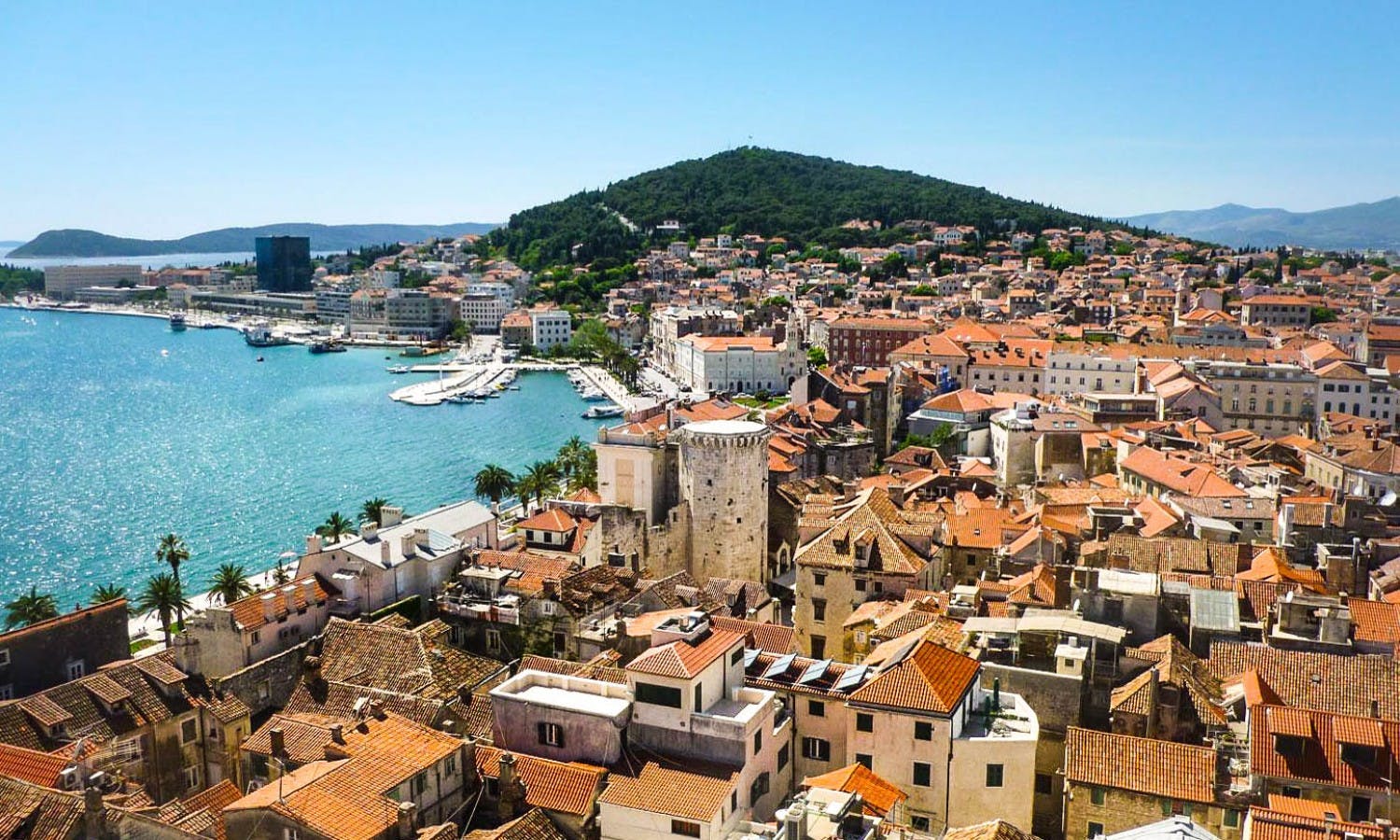 Go back to the ancient Roman Empire with our expert guides on this great walking tour of the histori... 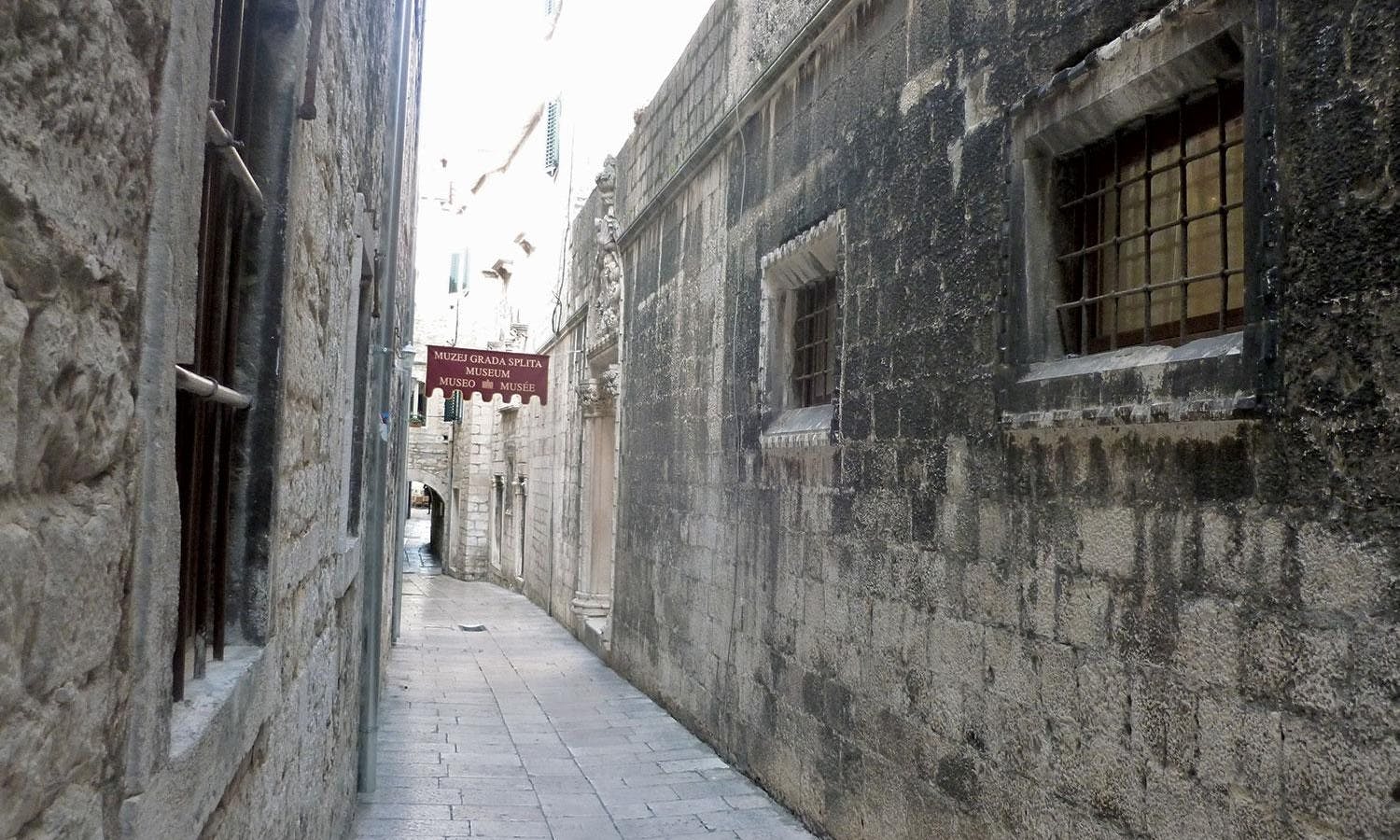 Your local expert guide will discuss the history of Split, placing a special focus on the exact plac... Museum of Senses in Split

Think you can trust your senses? Think again. The Museum of Senses Split is a wonderland of head-scr... Having carved their way through travertine rocks for millions of years, the pure jade waters of the ... Excursion to Klis Fort and Trogir from Split

You will start your tour by being picked up from your accommodation. Together with your guide, you'l... 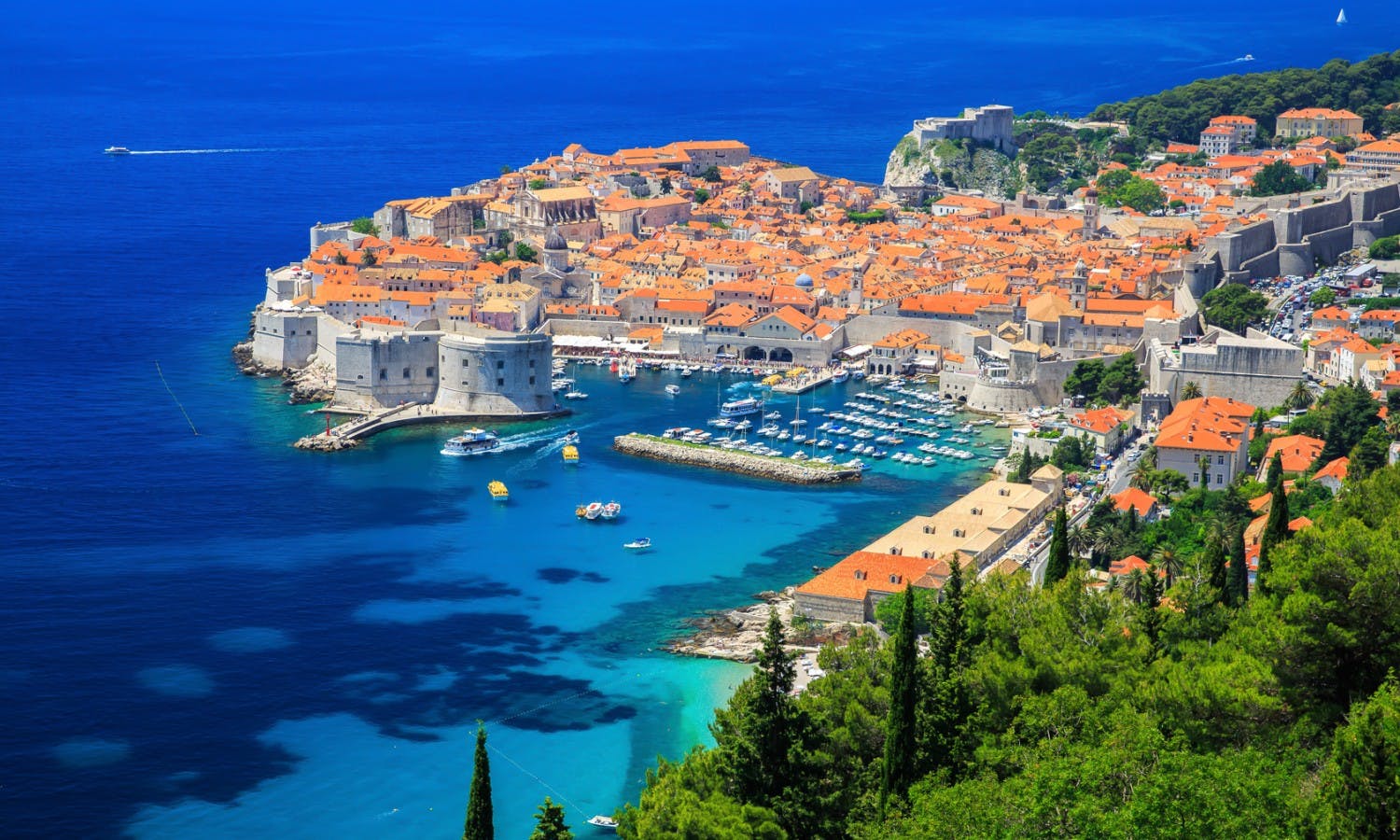