Visit the museum and memorial to World War II in Treblinka, the second-biggest Nazi extermination camp.

Start your tour at the south end of the Warsaw Ghetto, where now the Palace of Culture and Science is. There, with your guide, you will see the memorial to Janusz Korczak, an educator, children-author and pedagogue, who went to Treblinka with his children students. Next, head for the Umschlagplatz, where Warsaw Jews were selected and loaded on the trains to the camp.

Afterwards, head for Treblinka commemoration place. There, in the middle of the forest, visit a museum with a miniature model of the camp and watch moving testimonies of some of the camp survivors. Next, following the symbolic train tracks, you walk towards the impressive Treblinka memorial. Made of over 17,000 stones, the monument commemorates over 700,000 victims of the extermination camp. Learn dire stories of transportation of the European Jews to this camp and find out more about the revolt that took place in Treblinka in the summer of 1943. After the time of contemplation at the Treblinka memorial, you return to Warsaw, to the original starting point.

What to remember
Read more
When
Read more
Provider
Warsaw Behind the Scenes
Booking fee
Good news! No extra fees are applied to this booking.
Cancellation policy
Receive a 100% refund if you cancel up to 24 hours before the activity begins. 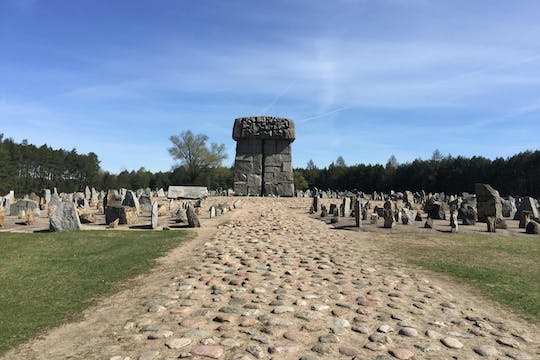 Sample the traditional Polish food and enjoy local flavors on a private guided tour of Warsaw. Learn about the customs, traditions and history of Poland in a fun and tasty way!

Explore the Majdanek Concentration Camp with a private guide. Listen to its turbulent story and learn its meaning and importance. 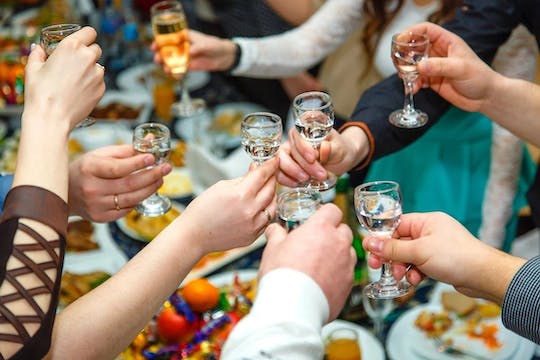 Book this tour to learn how to drink vodka in the traditional Polish way while visiting 4 venues loved by locals!