In the top 5 attractions for Wroclaw 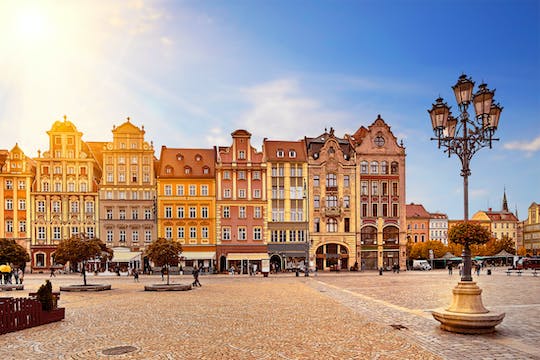 Book a romantic tour of Wroclaw with a private guide. Visit the best places to have a date, learn historical love stories and take picturesque photos. Join this city tour riding in an eco-friendly electric car to visit Wroclaw and learn about its culture, lifestyle and history for an exciting 2.5-hours.

Explore all the highlights of Wroclaw on a private tour. Stroll through Old Town, learn about the Raclawice panorama and see Centennial Hall. 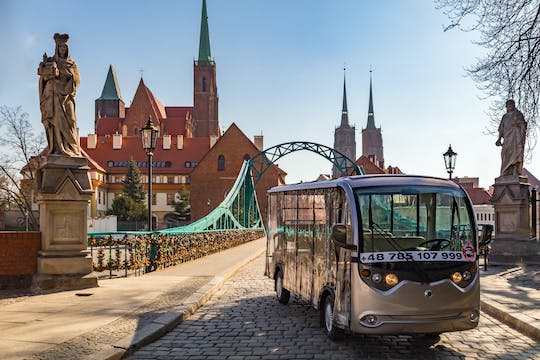 Free cancellation
Duration up to 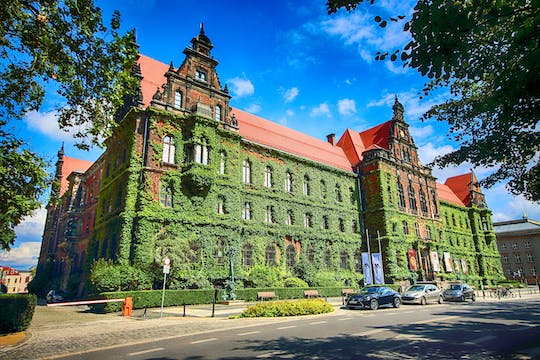 Book a private 4.5-hour tour in Wroclaw Old Town with tickets to Panorama Raclawicka and the National Museum included in the price. In addition see Slodowa Island, Tumski Bridge and Ostrow Tumski. 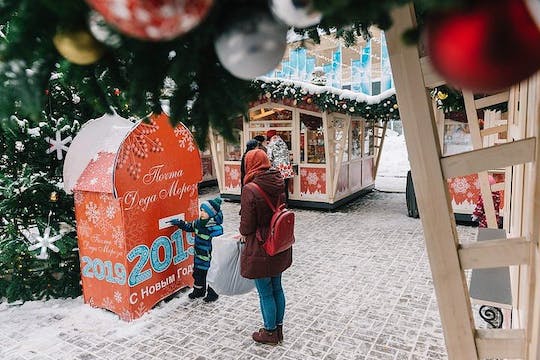 Explore Wroclaw during the most magical time of the year. Hear fascinating stories while marveling at stunning Christmas decorations.

Free cancellation
Duration up to 2 hours

Book a 2.5-hour guided walking tour of Old Town with tickets to the Sky tower. Visit all the must-see locations in Wroclaw and experience the city from the highest viewpoint in Poland.

Health & safety measures All the necessary measures are in place, so you can enjoy your experience the safest way possible.
Top attractions in Wroclaw

Experience the show in Panorama Raclawicka and it's famous painting. Then, visit the National Museum including Silesian and Polish art on a private tour. 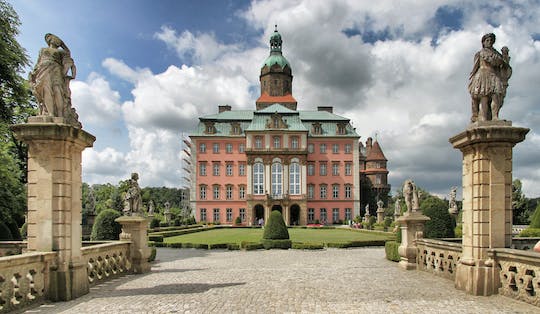 Explore the Ksiaz Castle on a guided tour and visit the most important parts of the castle, including the Palm House and gardens. 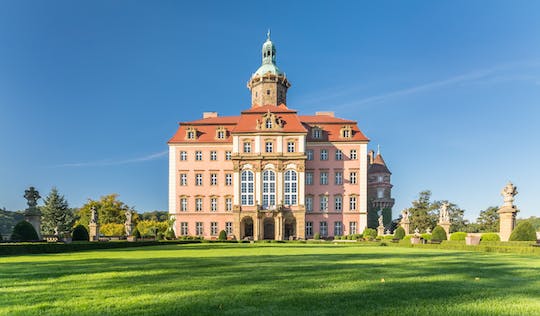 Book your Ksiaz Castle entrance ticket and private guided tour with transportation from Wroclaw. Get door to door transport from Wroclaw and tickets to the Interior, Underground of the Ksiaz Castle, Palm House, Park and Terraces. 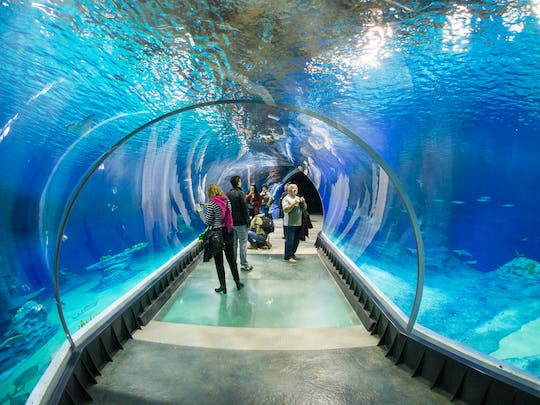 Explore the wild world of animals with skip-the-line tickets to Wroclaw Zoo. Your private driver will pick you up at your accommodation and transfer you to the Zoo. 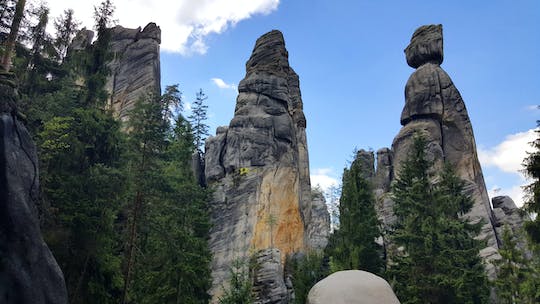 "The Chronicles of Narnia" tour to Adršpach from Wroclaw

Take trip from Wroclaw to the picturesque village of Adrspach on the Czech-Polish border, known from the movie "The Chronicles of Narnia. Book your tour in advance! 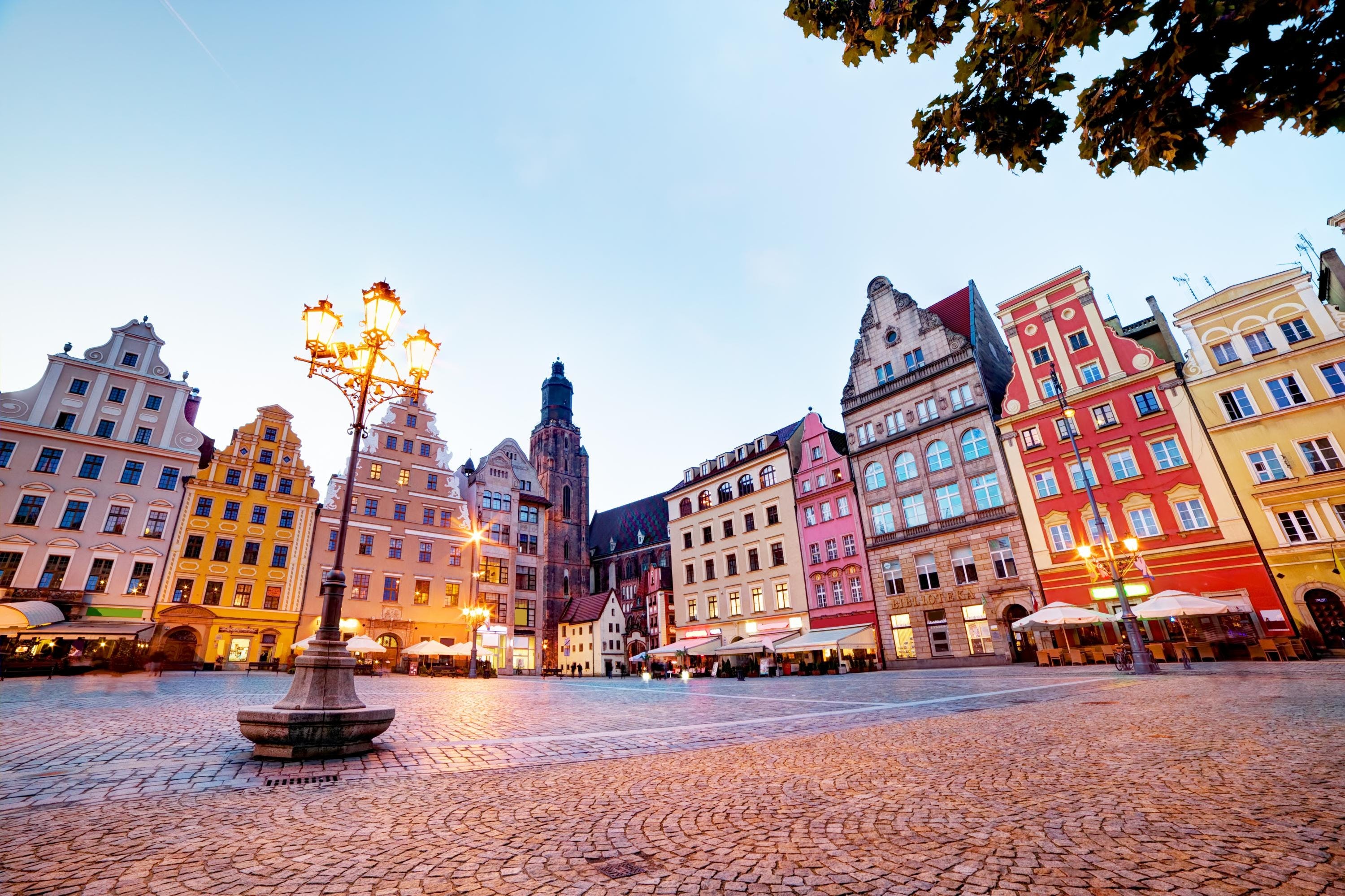 Wroclaw
View all experiences in Wroclaw

The Old Town is the oldest part of the left-bank Wrocław and now represents one of Poland's official national Historic Monuments. The oldest part of Wrocław is the area called Ostrów Tumski while the whole area across the river started to develop around what is now known as Market Square later in the 13th century through two settlements: Skultetas in 1214 and Civitas Wratislaviensis (the City of Wrocław) in 1226.

Wrocław is laid out around Old Town's Market Square, or Rynek, it is not only the city’s municipal center, but also the social and cultural center of Wrocław. In the square's center you'll admire the colorful narrow buildings, tenement houses and the Gothic façade of the 13th-century Town Hall.

Head towards the Plac Solny, known as the Flower Market and see St Elizabeth’s Church, the city’s tallest. Travel to the unique District of Four Denominations and reach the main building of Wroclaw University, Ceremonial Hall and take in views from the Mathematical Tower.

Wroclaw Old Town Rynek 1, 11-400 Wrocław, Poland Wroclaw
Take the city with you Download the Musement app for iOS or Android