The city of Chiang Mai has a wealth of beautiful and historic Buddhist Wats (temples). On this tour visit the most fascinating Wats in the city with a guide on a 3 and a half hours tour.

Near the summit of Doi Suthep, is the 600 year old temple of Wat Phrathat Doi Suthep. After a drive up the mountain’s winding road, the final climb to the site is via an enormous mythological Nagas (Dragon-headed serpent) staircase of 306 steps (elevators are available). Inside the cloister is an intriguing copper-plated chedi topped by a five-tier gold parasol, which contains partial relics of Lord Buddha. On a clear day, there are incomparable views over the city of Chiang Mai from the temple grounds.

Other temples visited on this tour include Wat Suan Dok, whose large central stupa contains Buddha relic which supposedly self-multiplied and Wat Chedi Luang consist of an impressive chedi, originally built in 1411. It reached a height of over 85 meters before it was partially destroyed by an earthquake in 1545. It now reaches a height of only 60 meters. The temple also contains the city pillar.

Meet your guide at the agreed upon location. Please confirm the pick-up place and time directly with the local operator. You can find their contact information in the voucher after booking.

What to remember
Read more
When
Read more
Provider
I Asia (Thailand)
Booking fee
Good news! No extra fees are applied to this booking.
Cancellation policy
Receive a 100% refund if you cancel up to 2 days before the activity begins. 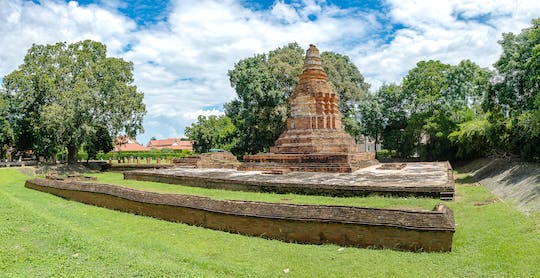 Explore the ancient city of Wiang Kum Kam on a day trip from Chiang Mai. On a horse-drawn carriage r...

This is a package consisting of return shared transportation from/to Chiang Mai Airport to your hote... Private transfer from Krabi Airport to hotel no guide 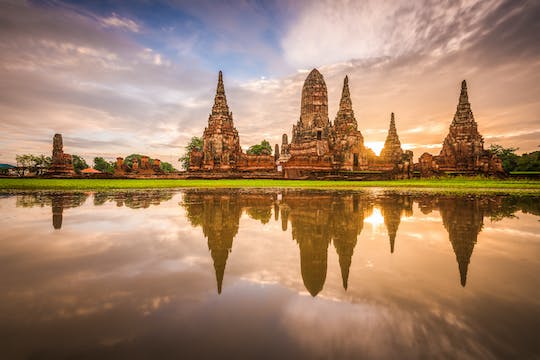 Being ancient Siam's capital many years ago, Ayutthaya has a rich history and much of the fascinatin... Private transfer from Samui Airport to hotel no guide Don Mueang International Airport is considered to be one of the world's oldest international airport... Welcome to Phuket, the only province that has an island landscape and is a world famous tourist dest... 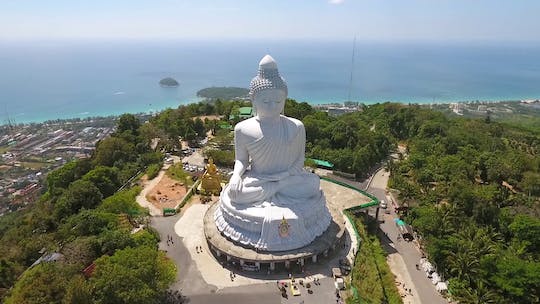 This tour is designed to help newcomers to Phuket get their bearings, seeing the most popular sun-dr... 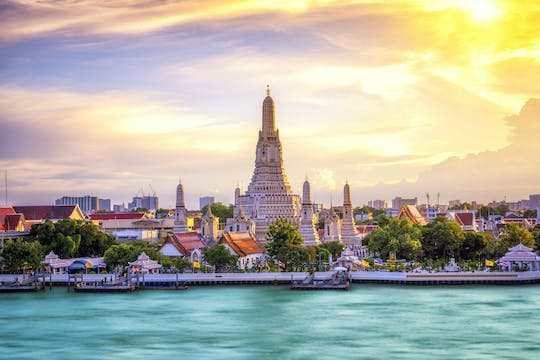 Enjoy sightseeing around the famous tourist attractions in Bangkok on a 4-hour guided tour! On this ...