Duration: up to 9 hours 30 minutes

Follow the trail of the best-known film locations featured in the Outlander TV Series on this day trip from Glasgow!

You'll journey past Stirling Castle and the Wallace Monument to Doune Castle, or as it’s called in Outlander, Castle Leoch. This incredible building will give you an insight into the living conditions of a Scottish earl in the 14th century. You can also listen to an audio guide about how this castle was used as a filming location for Monty Python and the Holy Grail.

Heading north, your next stop is the small town of Falkland to relive the first scenes of the show, where Falkland substitutes 1940’s Inverness. See if you can recognize the familiar sights such as Mrs. Baird’s Guesthouses and the Bruce Fountain.

Step back in time at the charming village of Culross where you can roam its cobbled streets, and make your way to the next highlight: Midhope Castle. A perfect location for some fantastic photo shots!

You'll then travel on to Blackness Castle which is also known as the ‘ship that never sailed’ because it resembles a giant stone boat. You'll have time to walk along the ramparts and explore the fictional headquarters of Jack Randall.

Your final stop of the day is Linlithgow Palace. Here, there'll be time to take a photo of the ruins of Mary Queen of Scots’ birthplace and ponder over the scenes from the infamous Wentworth Prison.

From here, it’s a short drive back to Glasgow.

Please meet between stances 23 and 32 at the bus station. 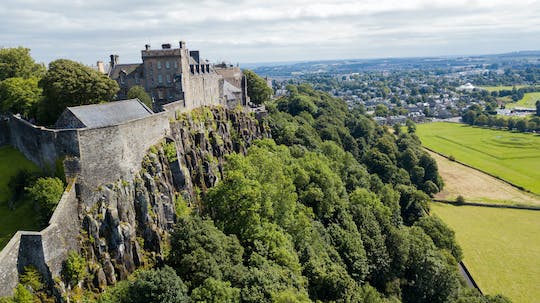 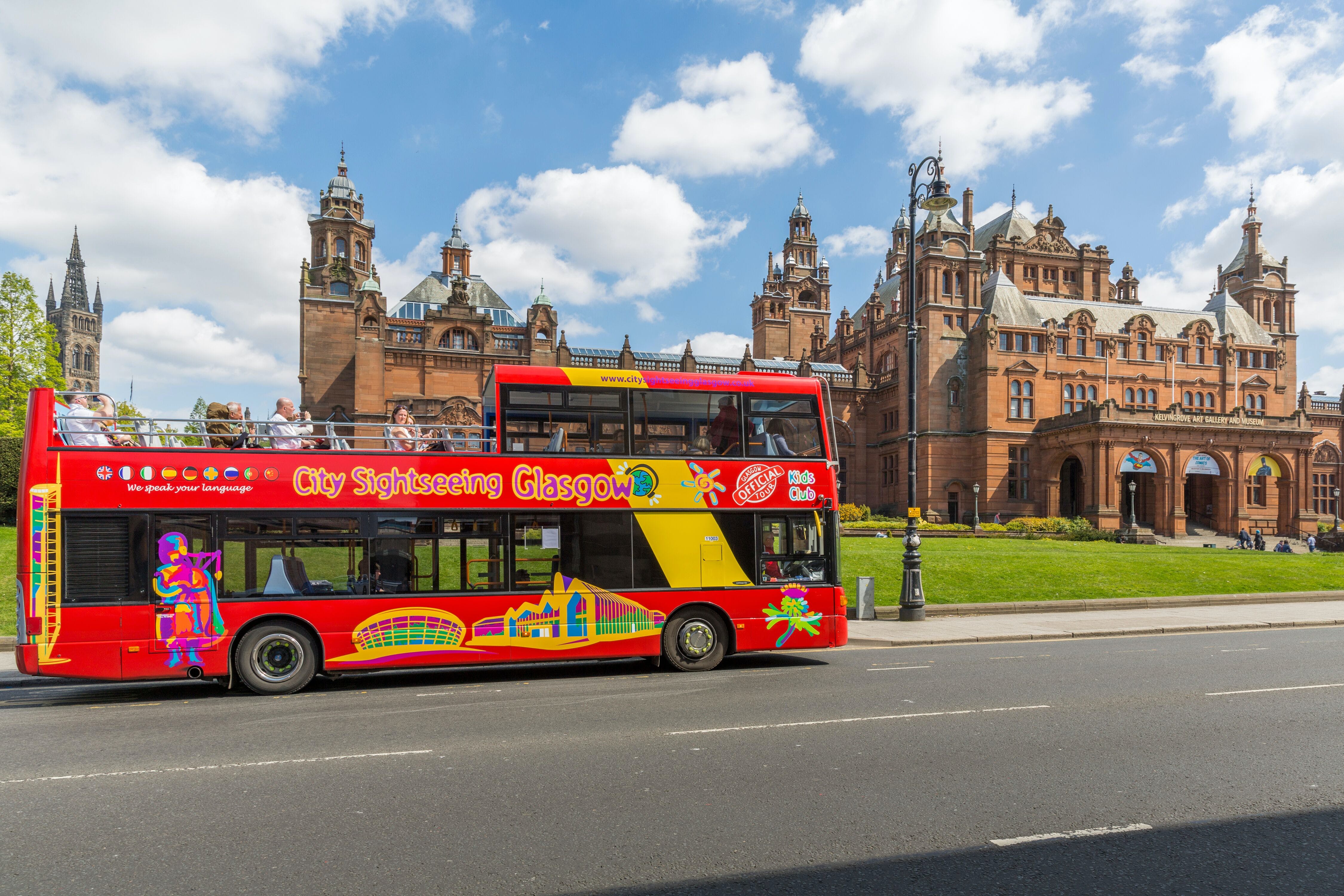 You'll be amazed by the beautiful landscapes and exceptional architecture that Glasgow city has to o... 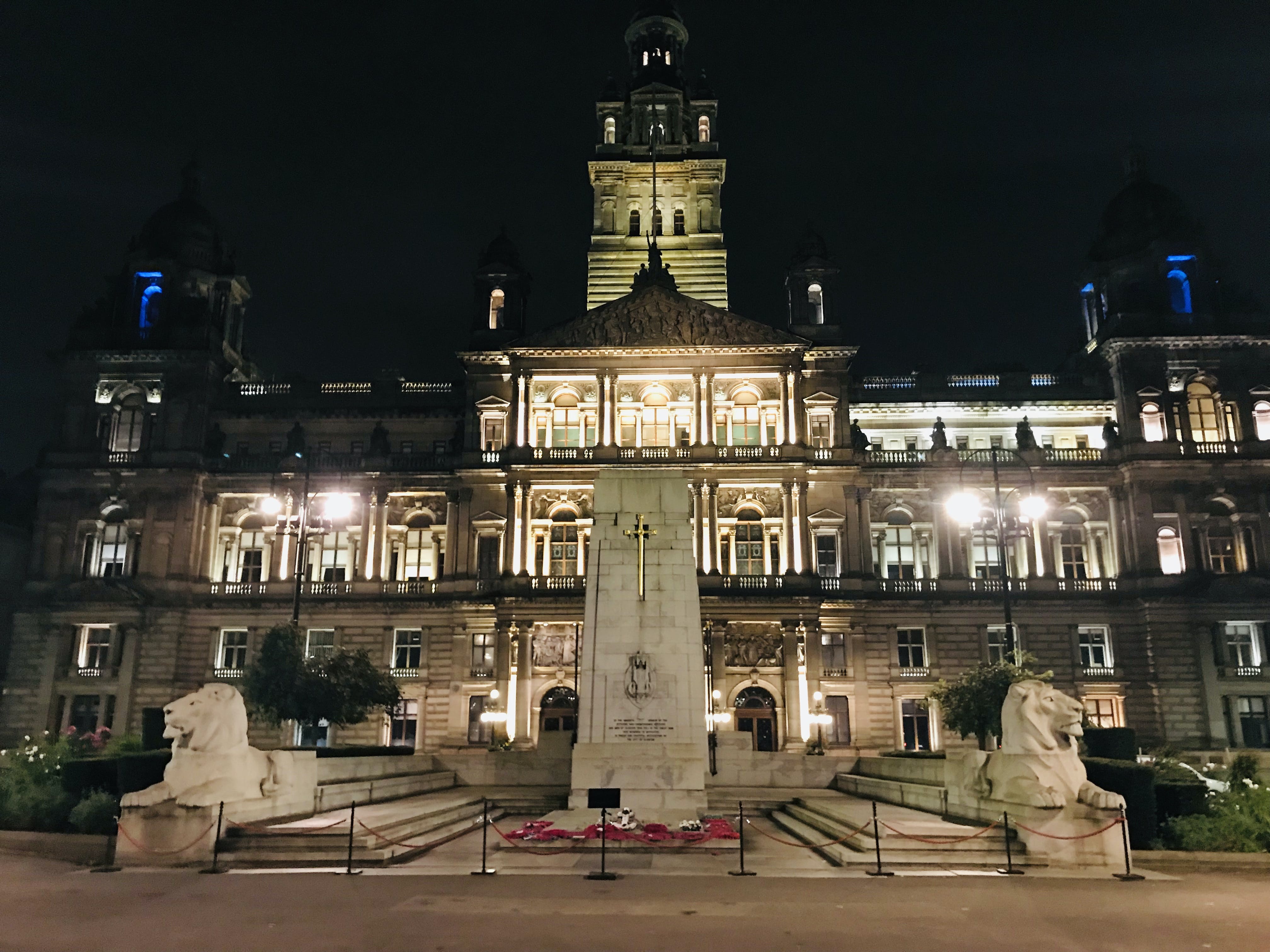 Unlock the spooky stories behind the buildings as you walk around the city. Discover a hidden past y... 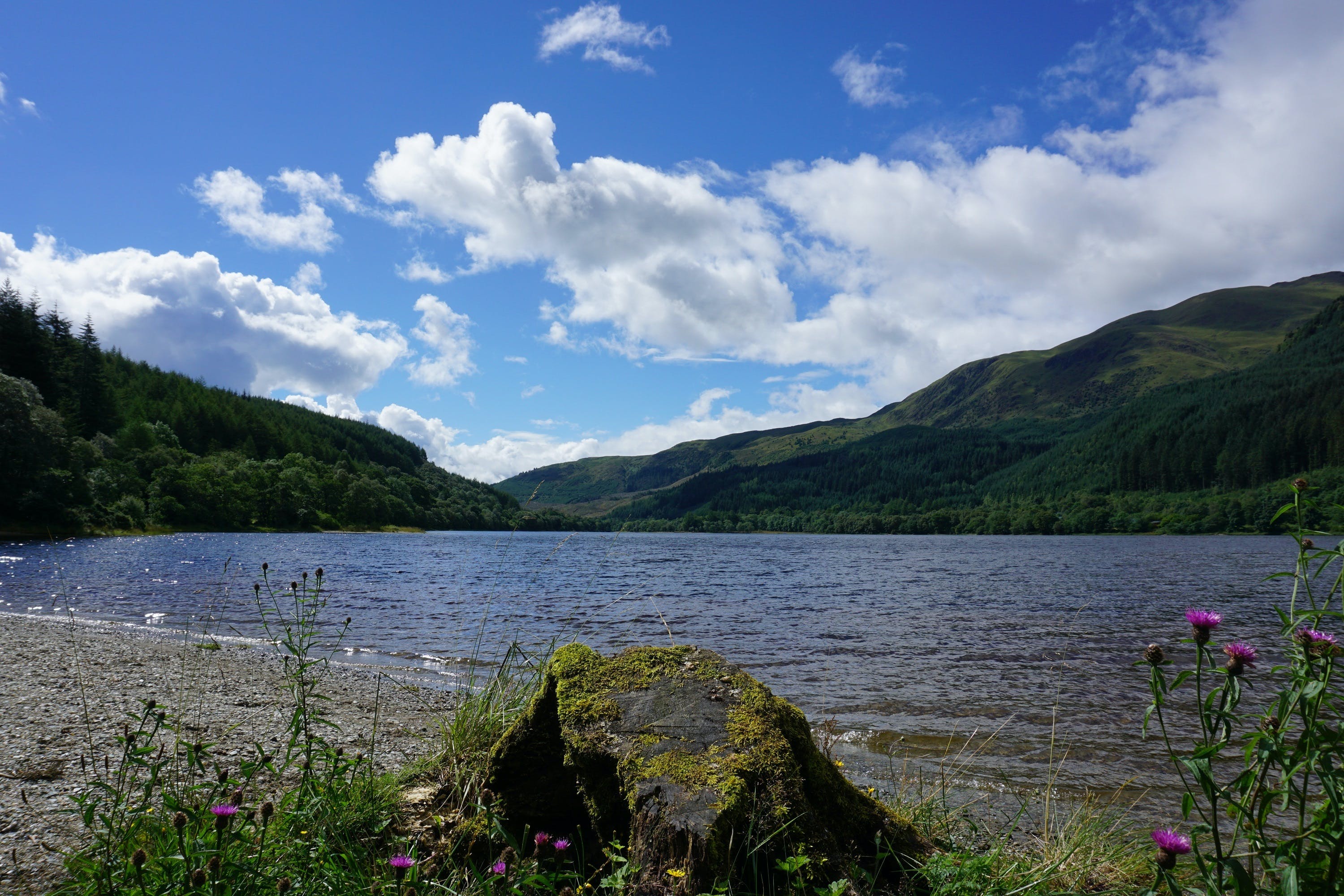 This tour kicks off with a trip to Stirlingshire and Stirling Castle, arguably one of Scotland's mos... 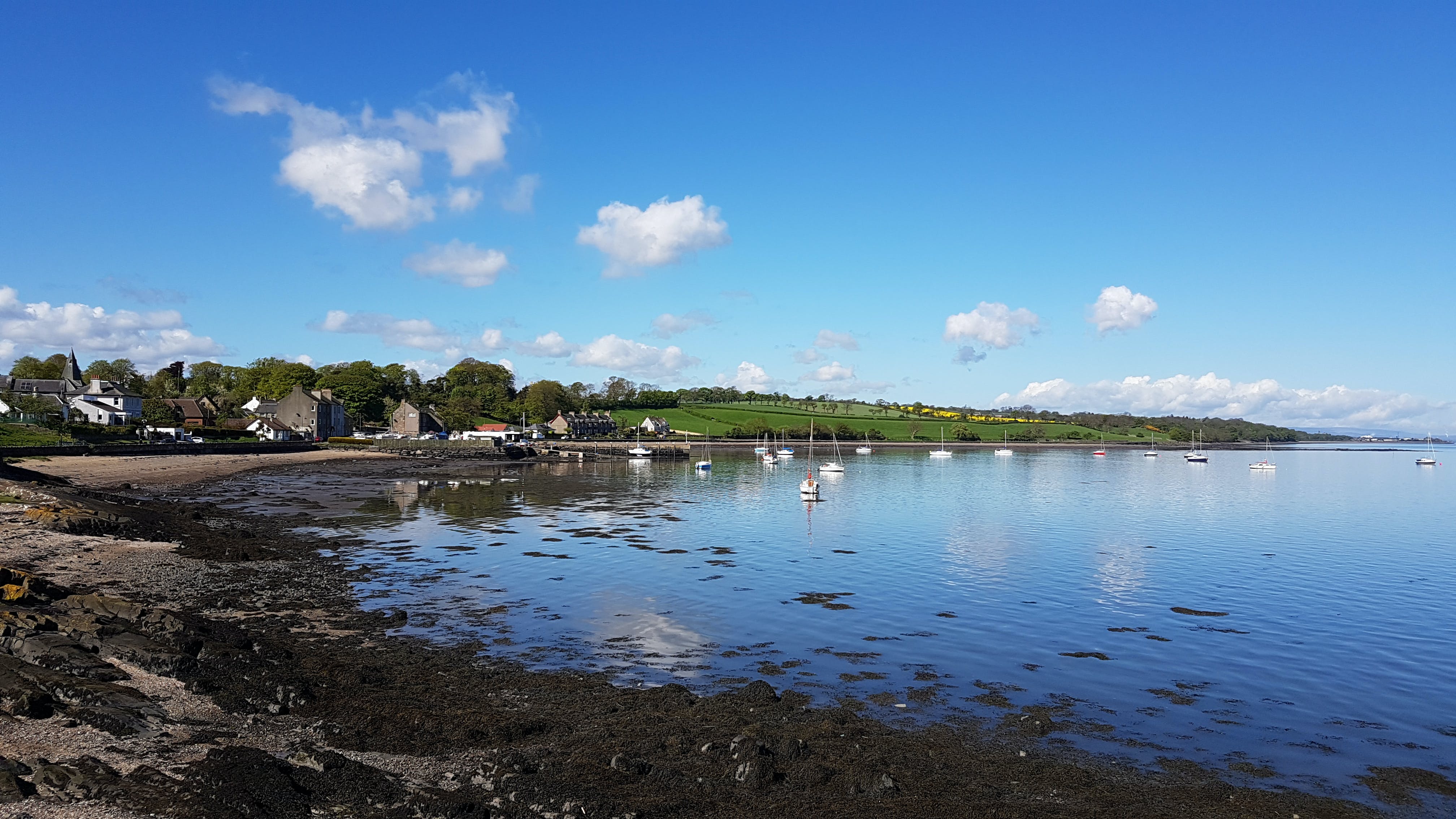 Departing from Glasgow, this tour will travel north towards Doune Castle which Outlander fans will k... 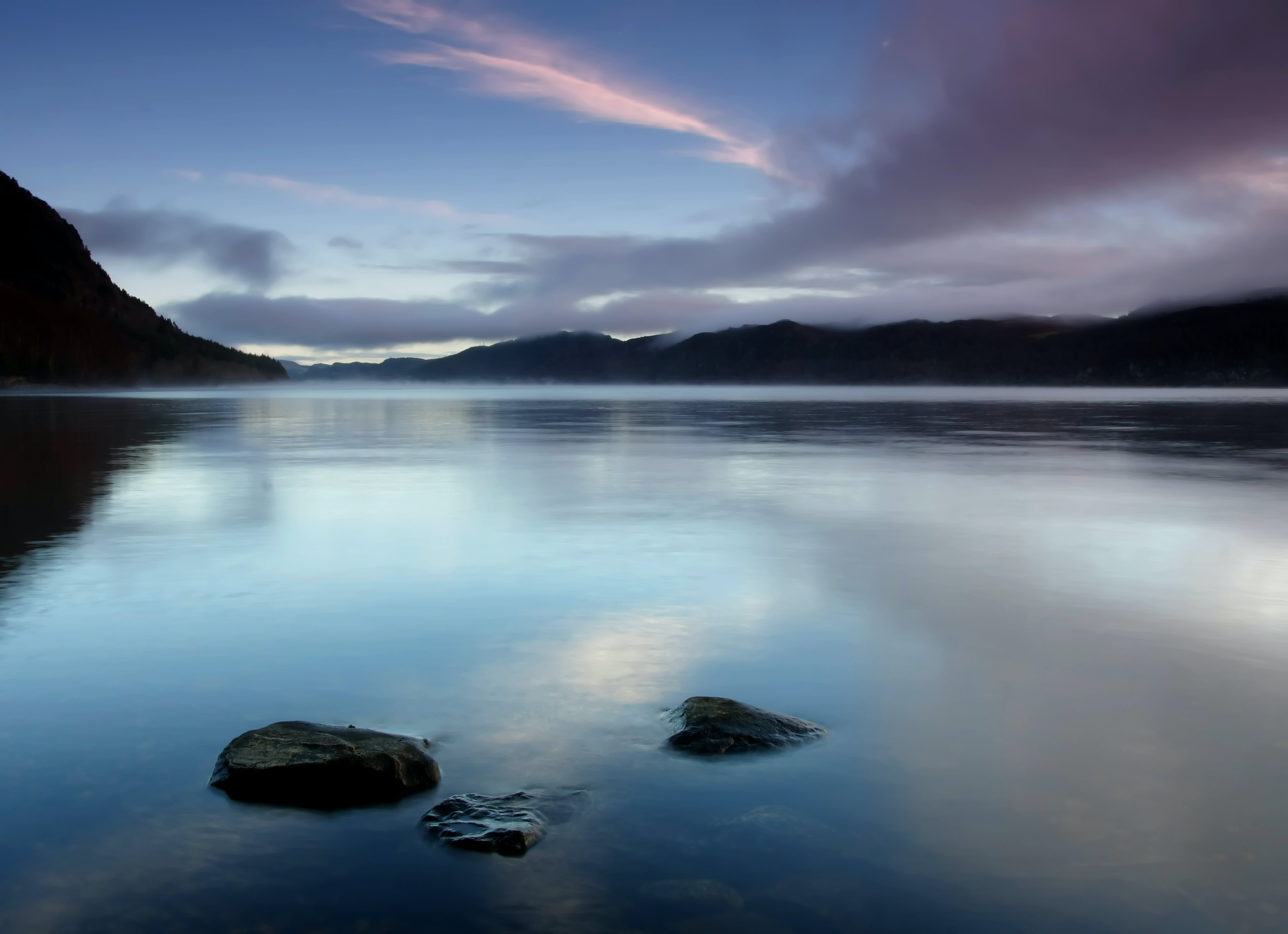 Journey deep into the Highlands of Scotland on this monster-sized day tour from Glasgow! You'll firs... 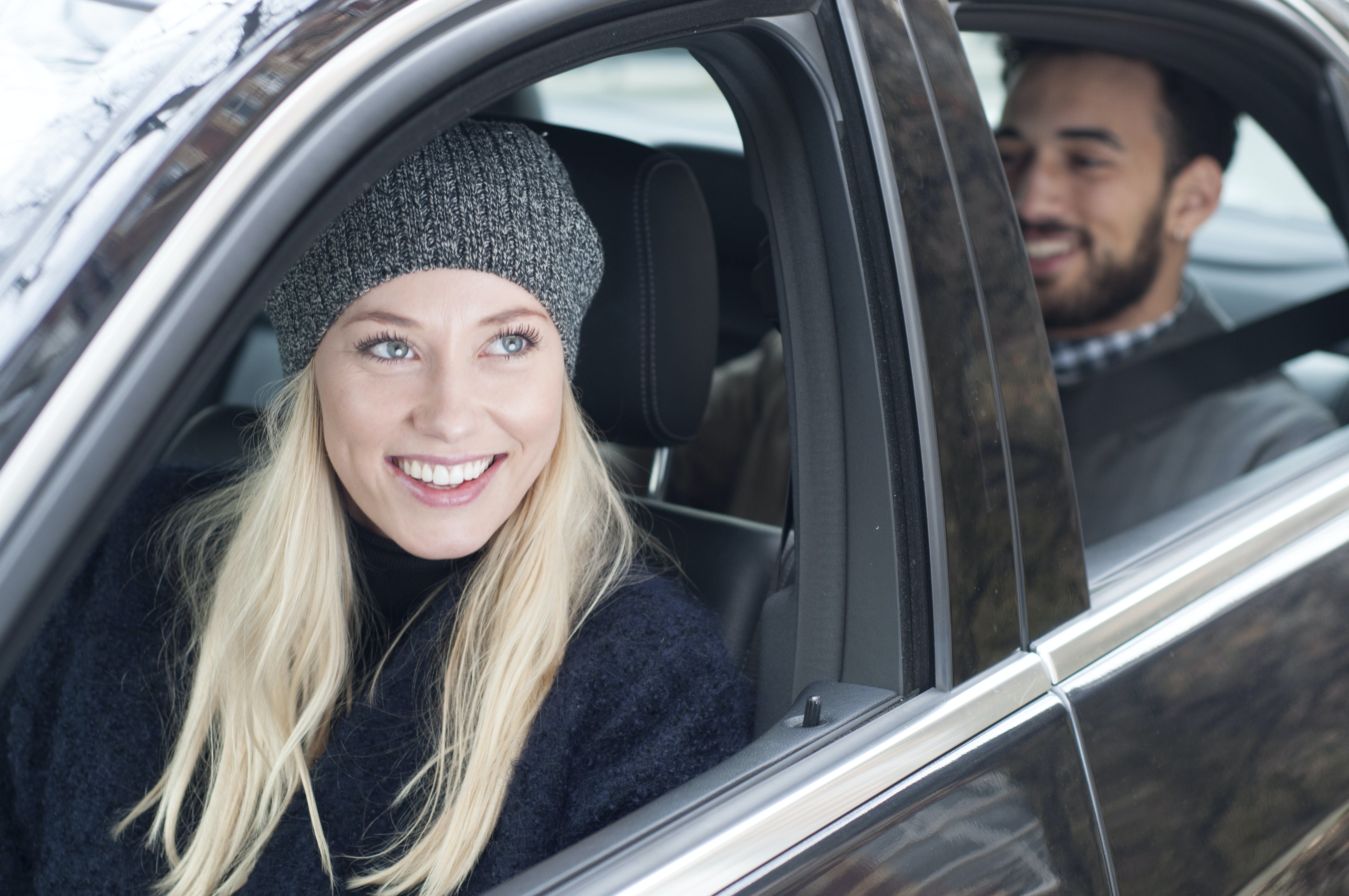 Start your stay in Glasgow off in style with this private transfer service from Glasgow Airport. Jus...