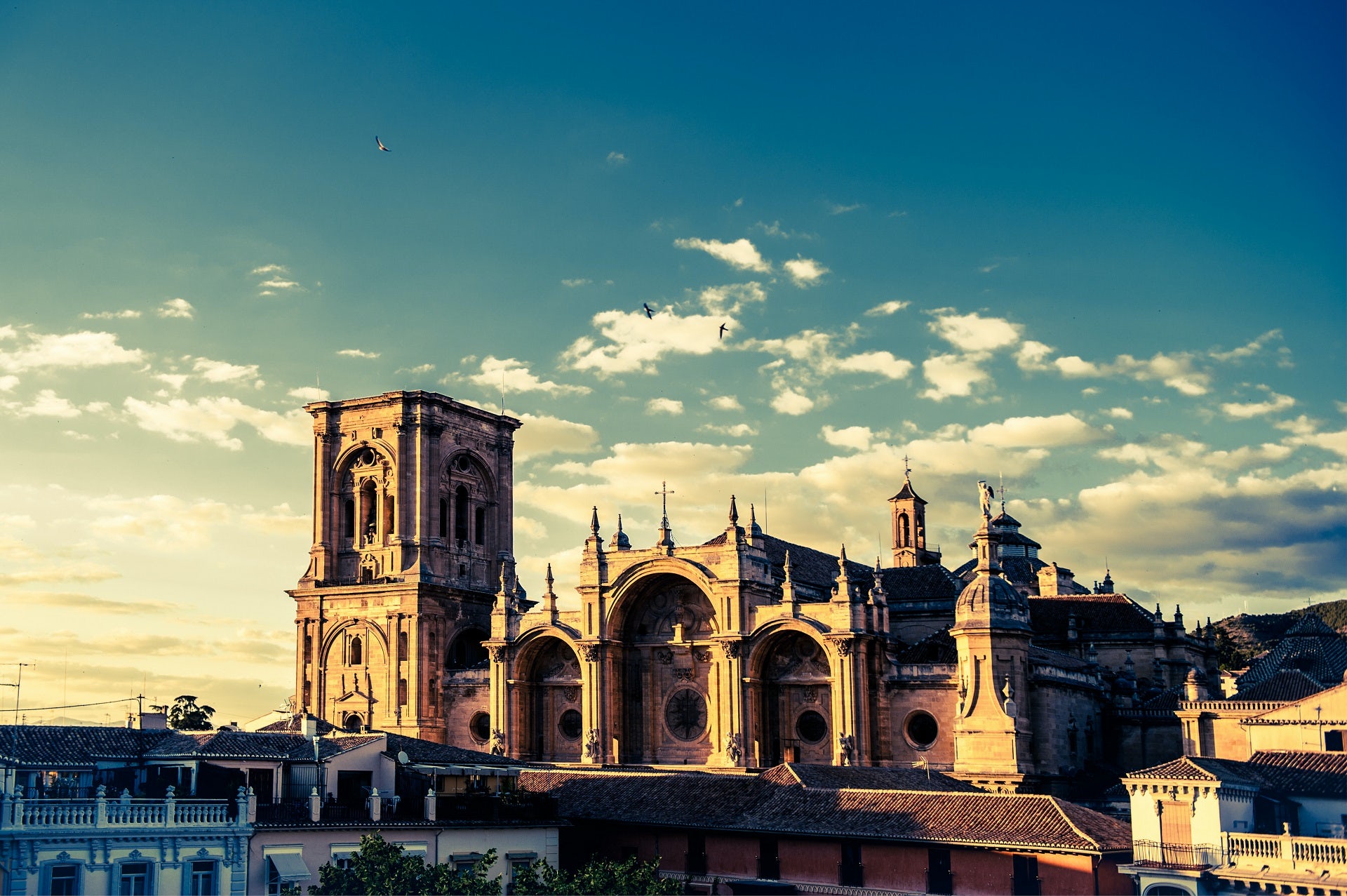 With an official guide, you will get to learn each and every detail that makes Granada such a unique city. The visit lasts two and a half hours and focuses on the most important figures of the history of Spain, the Catholic Monarchs. You will visit the place where they are buried, together with Juana la Loca and Felipe el Hermoso. The Royal Chapel houses a collection of flamenco paintings that belonged to Queen Isabel La Católica that cannot be missed!

After the reconquest and as a show of power, the Cathedral of Granada was built and is now the second most visited monument in the city. The cathedral was built on the ruins of an old mosque, it is the first Renaissance cathedral of Spain and houses 200 years of history. 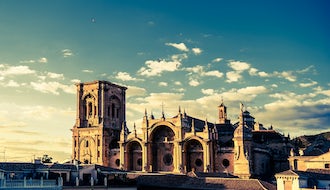 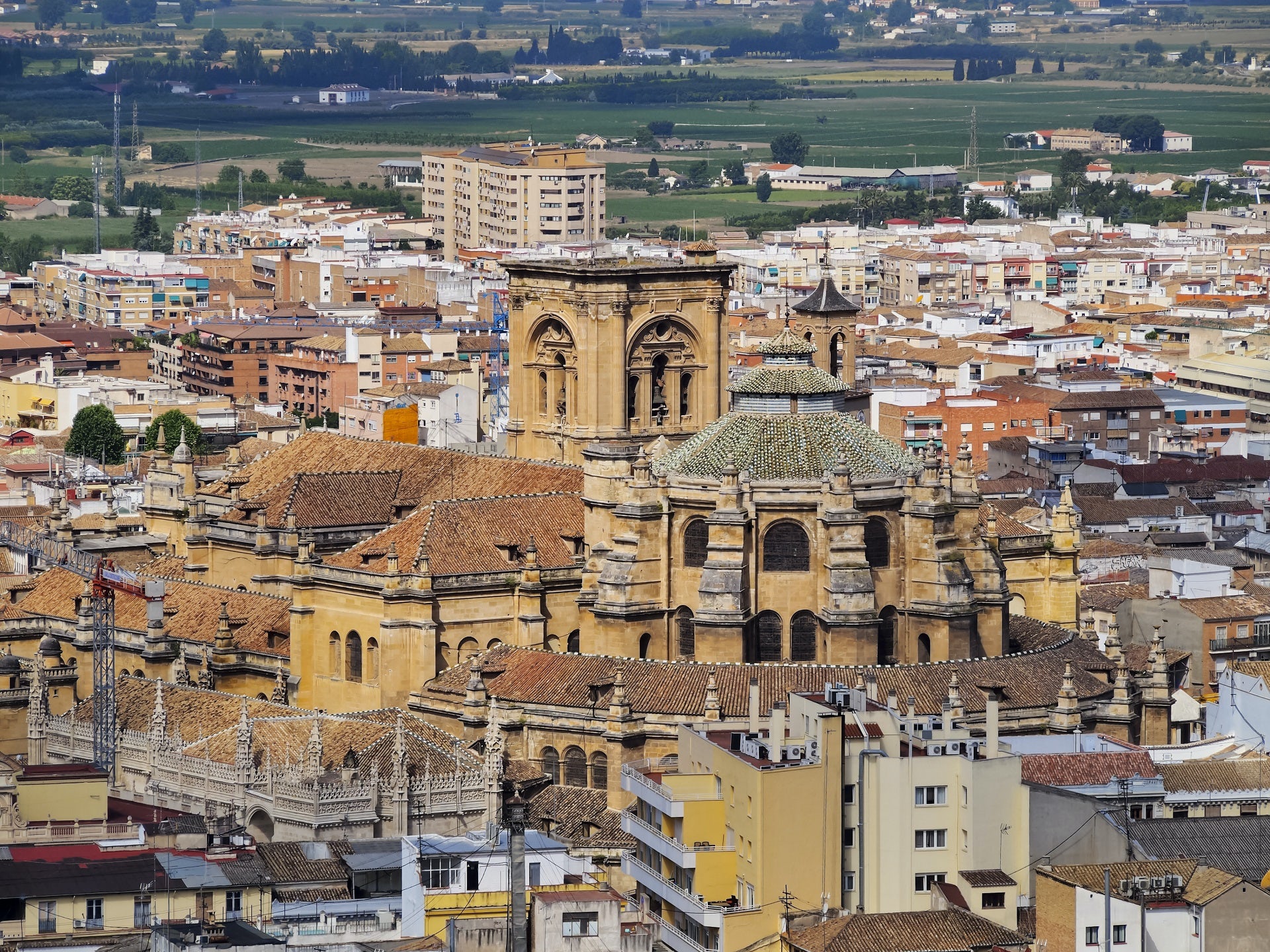 Granada is a magic city to walk around, where you can find traces of a splendid historical past in e...

Begin your 2-hour walking tour with your guide, heading along the Alhambra walls and towers. Follow ... 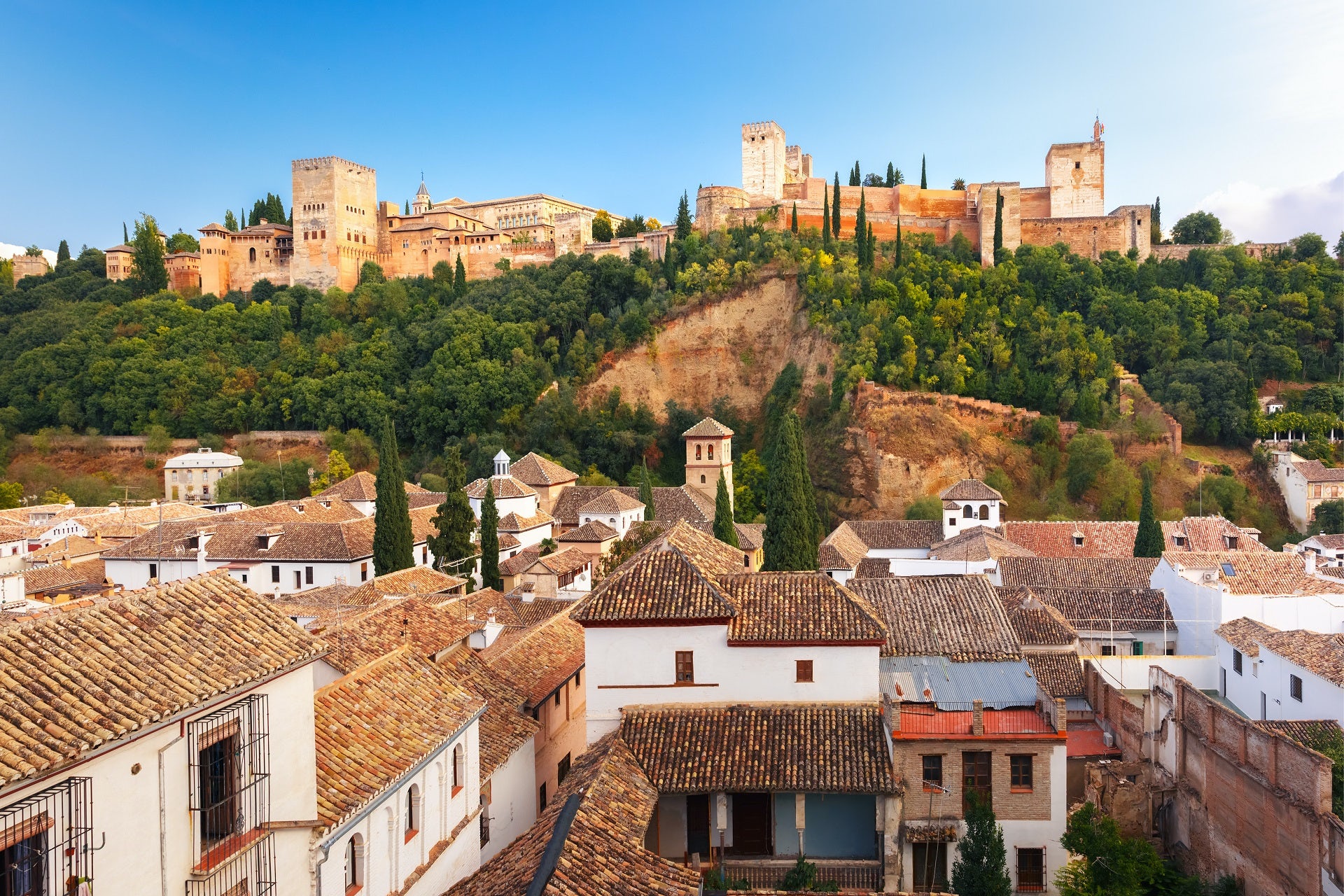 This is a guided tour of the most important viewpoints of Granada, located in the Albaicín neighborh... 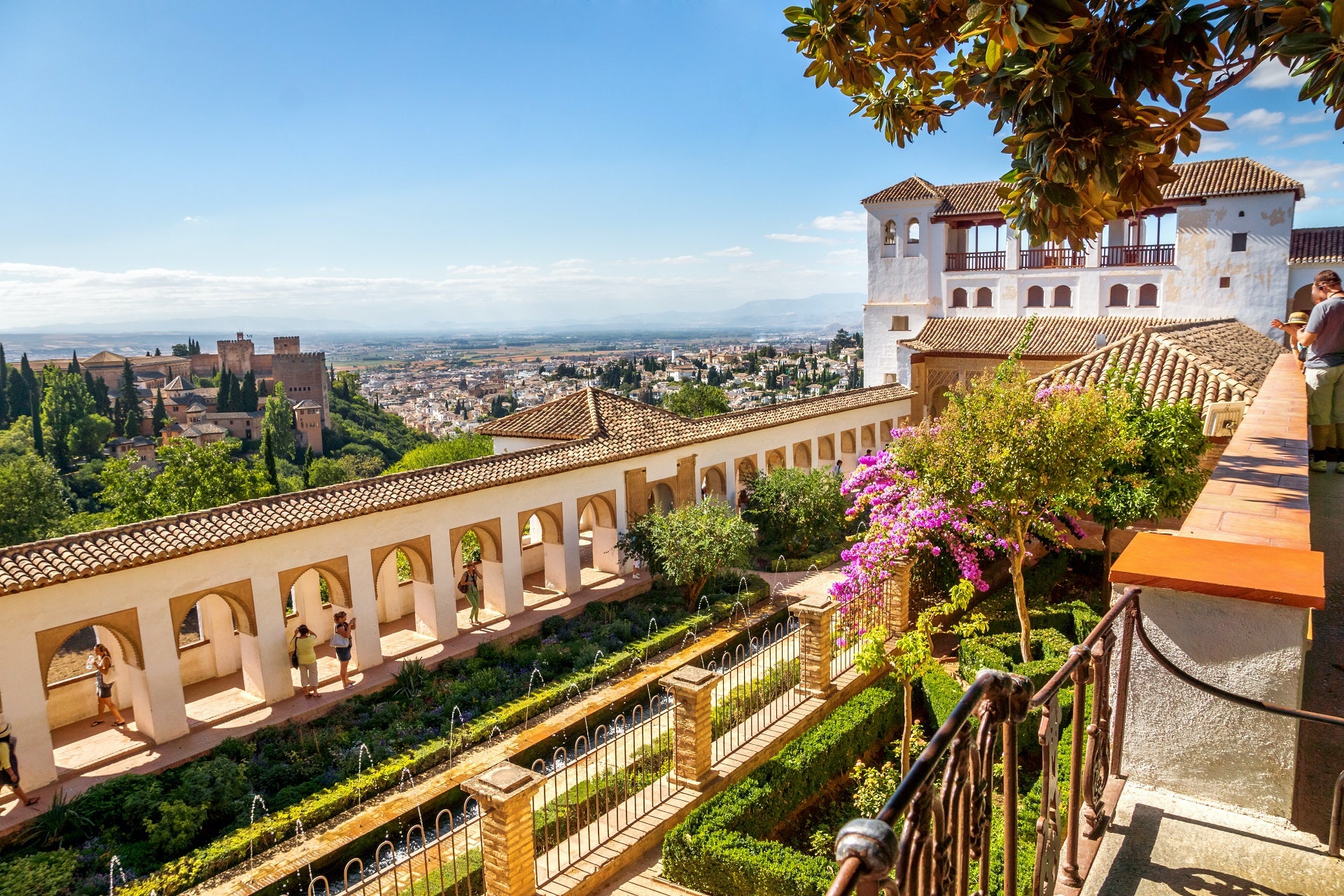 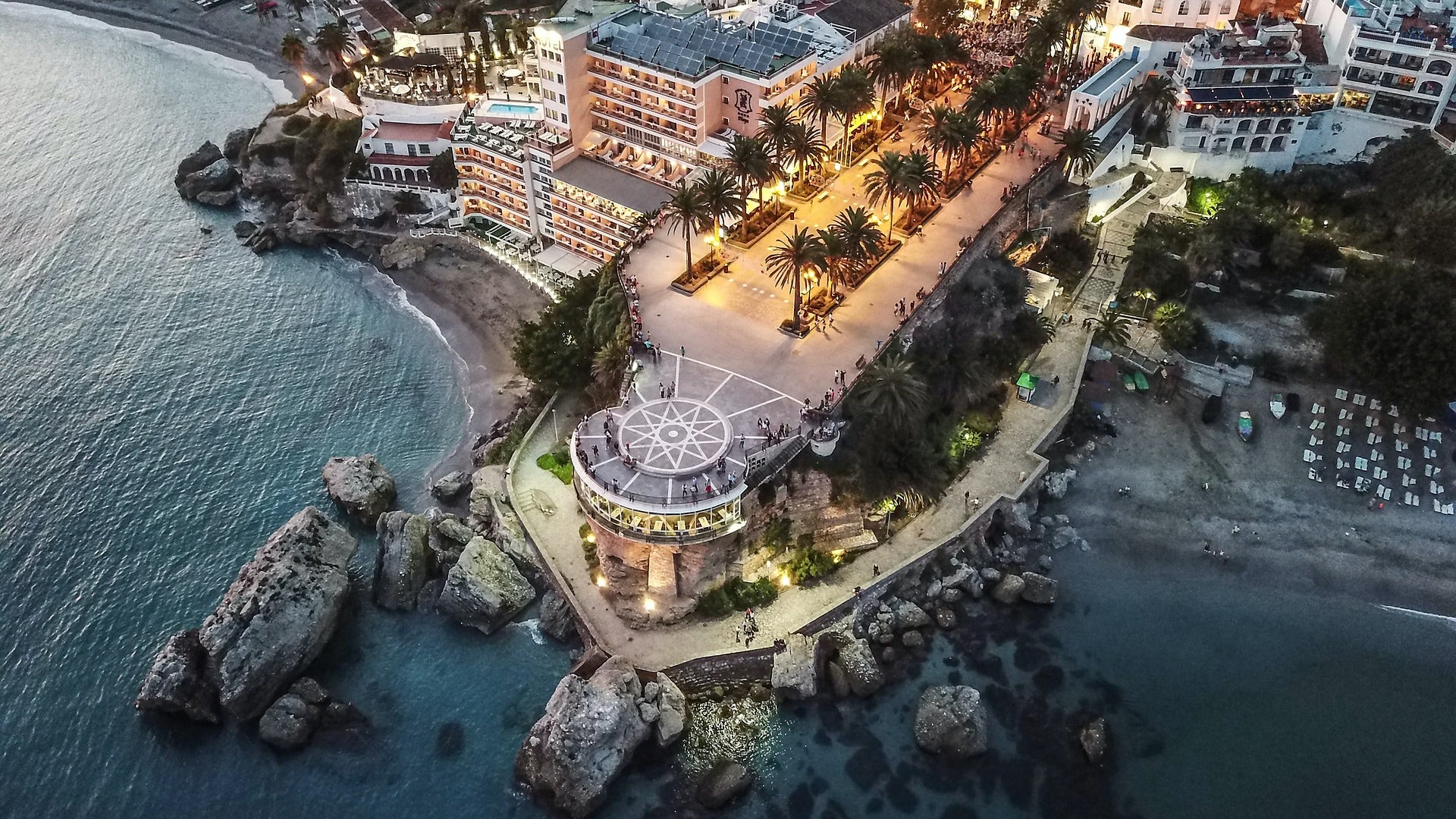 Guided tour of tropical coast of Granada and Nerja Caves

320 days of sunshine a year and an average annual temperature of 20 degrees are the characteristics ... Guided tour of the Alhambra and the Generalife in small groups

The Alhambra in Granada is the most visited monument in Spain and a must for anyone who travels to t... 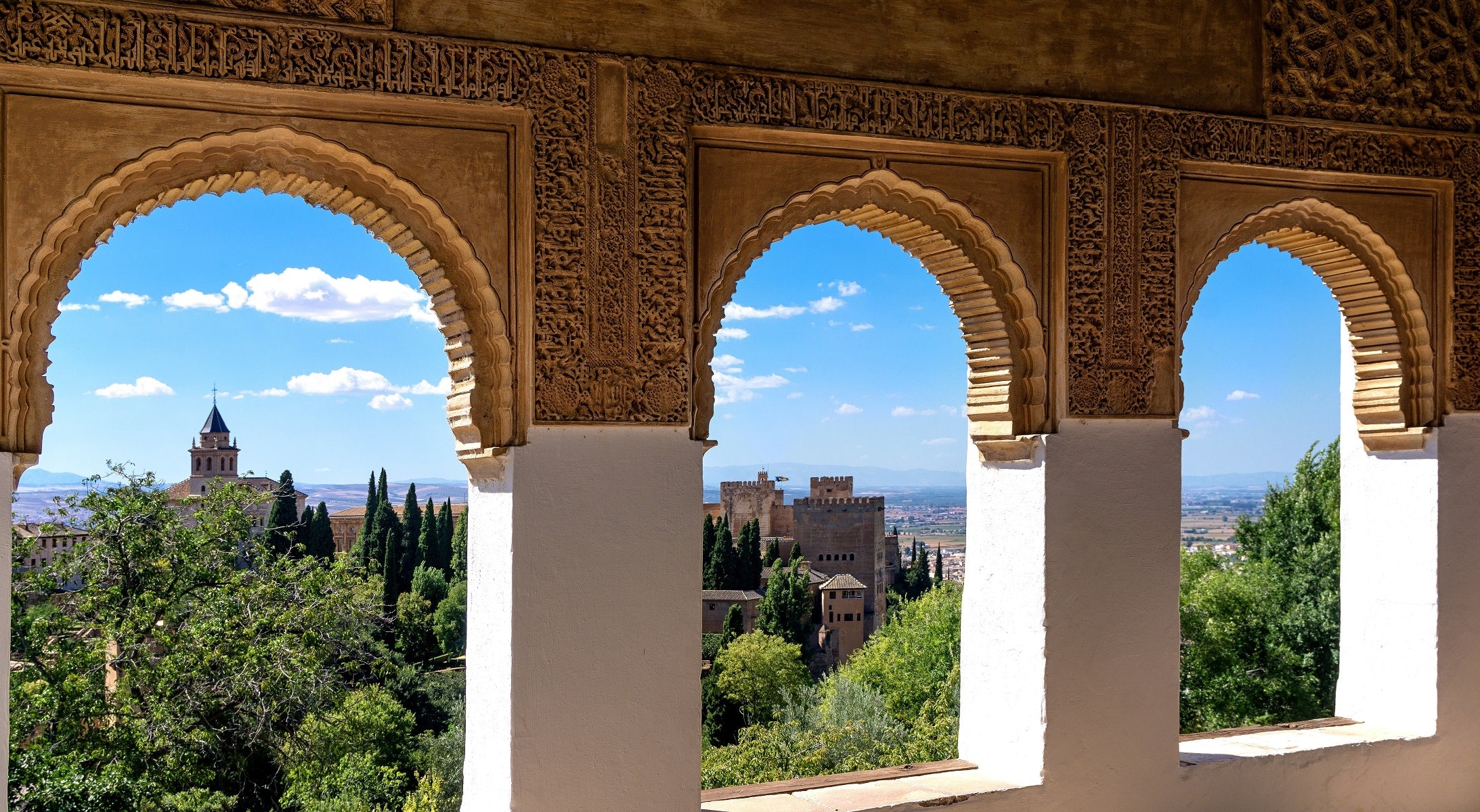 There are two areas in Granada recognized as World Heritage Sites by UNESCO: the Alhambra, with its ... 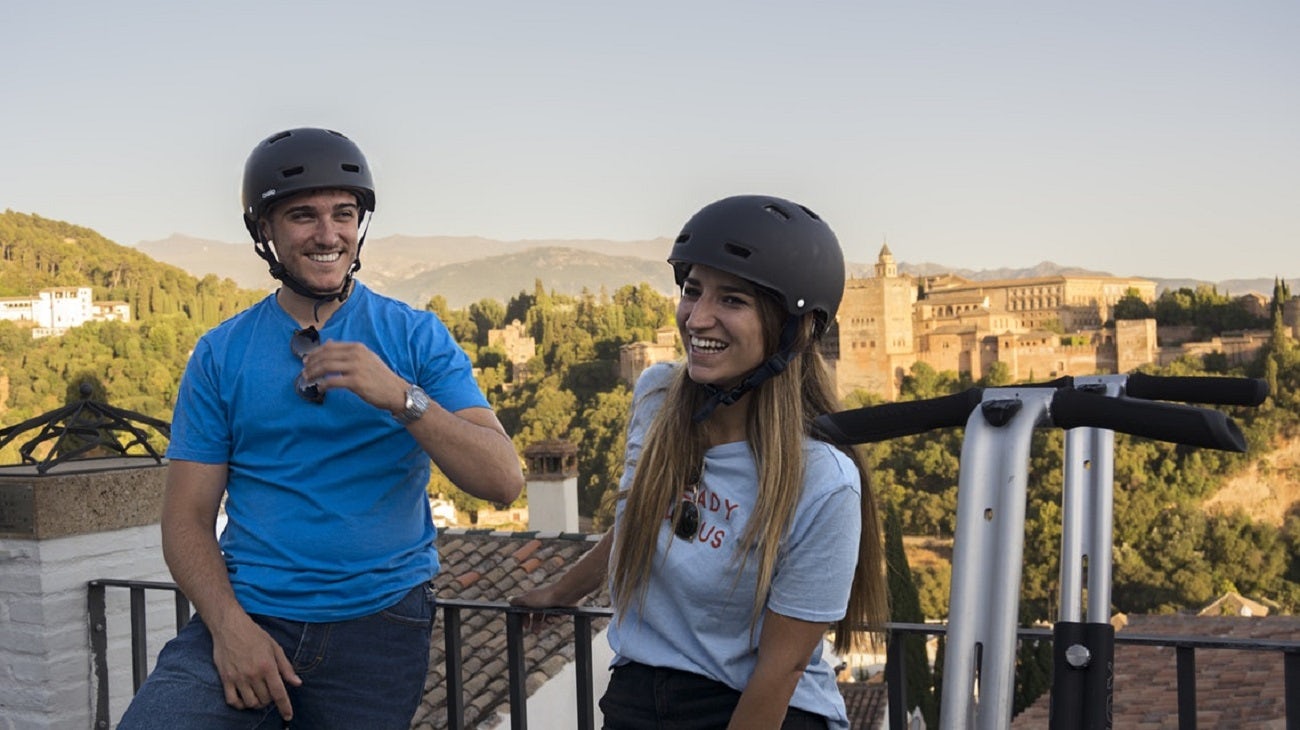 Discover city center of Granada and the neighborhood of the Albaicin with a one hour panoramic segwa...

Discover two of the most beautiful and mysterious neighborhoods of Granada on a two hour segway tour...