Availability: Every day except Sundays

Discover one of the oldest and richest neighborhoods of Naples, full of history, mysteries and tradition!

Your tour will begin from the Fontanelle Cemetery, which was built in an ancient quarry and is a great place to learn more about the relationship between Neapolitan people and death. In this place, sacred and profane coexist, creating the cult of the ”pezzentelle” (the souls of purgatory). The cemetery contains over 40,000 remains of people, mostly skulls, victims of the plague and cholera epidemics of the mid-17th century. It turned into a cult place at the end of the 19th century, when some believers decided to rearrange the thousands of anonymous bones, adopting the skulls of the abandoned soul in return for protection.

Your guided visit will then continue to Rione Sanità, where you will have the opportunity to admire Palazzo San Felice and Palazzo dello Spagnolo, two masterpieces of the Neapolitan Baroque. Before ending your tour at Porta San Gennaro, you will taste the famous fiocco di neve ('snowflake') dessert in one of the most important pastry shops in Naples.

At the entrance on Fontanelle Cemetery

Every day except Sundays at 2.00pm

Read more
Provider
Napoli Official Tour
Booking fee
Good news! No extra fees are applied to this booking.
Cancellation policy
Receive a 100% refund if you cancel up to 24 hours before the activity begins. 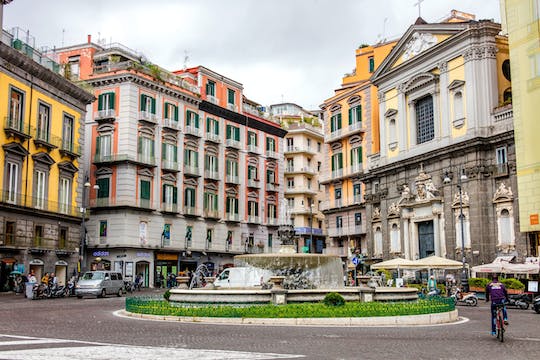 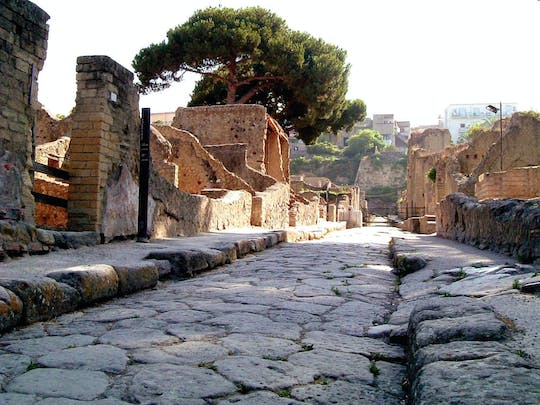 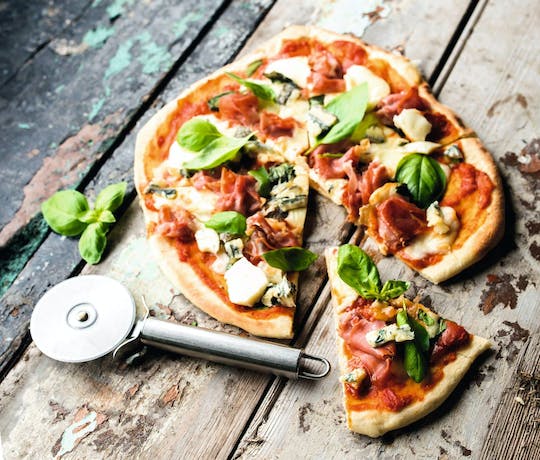 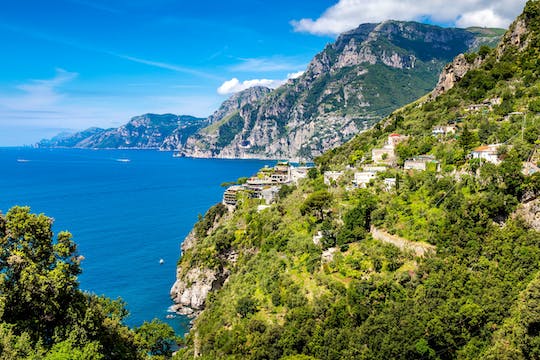 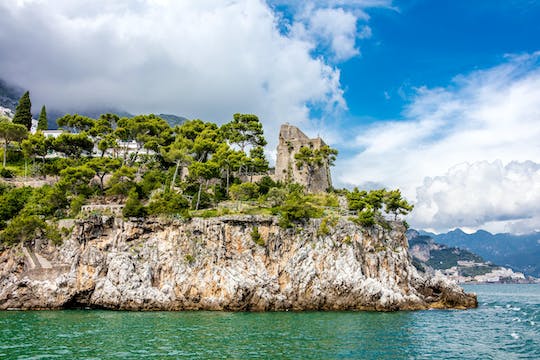