Easily one of the best art museum in the world, with works spanning 6 continents and over 6,000 years, the Metropolitan Museum of Art is so vast you could easily spend days inside. If you don’t have days to spare, our Met Express Tour cuts to the core, taking you straight to the collection’s highlights in just 2 hours.

The vastness of the Met collection is what makes it special, so we’ve carefully planned an itinerary to show you a broad spectrum of art, sculpture, jewels, artifacts and even architecture. Traveling in small groups of 15 people or fewer, with an expert guide, you’ll traverse the globe without leaving Central Park.

Our tour starts in Ancient Egypt, beholding perfectly preserved ancient Egyptian tomb models. You’ll understand a little more of this at our next stop, Egyptian mummies and “William,” the Met’s “mascot.” Next, onto a prize jewel of the Met Museum, the Temple of Dendur, an Ancient Egyptian Temple right smack in the middle of Central Park. Your guide will give the gossip along with the art.

More rumors abound at two of the next pieces we see – the armor of Britain’s infamous King Henry VIII, and the Antioch Chalice, purported by some as, ‘The Holy Grail.”

We’ll see more ancient works of Greek statuary and Roman frescoes before moving to the exotic, with a stop in Papua New Guinea. The Met houses a number of beautifully carved Bisj poles, collected by a Rockefeller – at the cost of his life. We’ll then head to the second floor to soak in some of Claude Monet’s famous Water Lillies, be energized by the expressive works of Vincent Van Gogh, and be inspired by a bronze of Rodin’s Thinker.

Our tour ends with a bang, an ascent to the rooftop garden (May–Oct only, weather permitting), to enjoy one of our favorite views of New York City. You’ll gaze across the green of Central Park, framed by the city skyline.

Main lobby of the Metropolitan Museum, at the statue of the Pharaoh, on your right upon entering Directions:

ARRIVING BY TAXI: Most cab drivers will know the Metropolitan Museum of Art. The exact address to tell a cab driver is East 82nd Street and 5th Avenue.

ARRIVING BY SUBWAY: 4,5,6 (green line) to 86th Street station. Upon exiting the station, walk west to 5th avenue (which borders Central Park), then walk south until the main entrance. Mobile voucher accepted
from:
$ 59.30
Sorry, it's sold out
Unfortunately all tickets have been sold out for this event 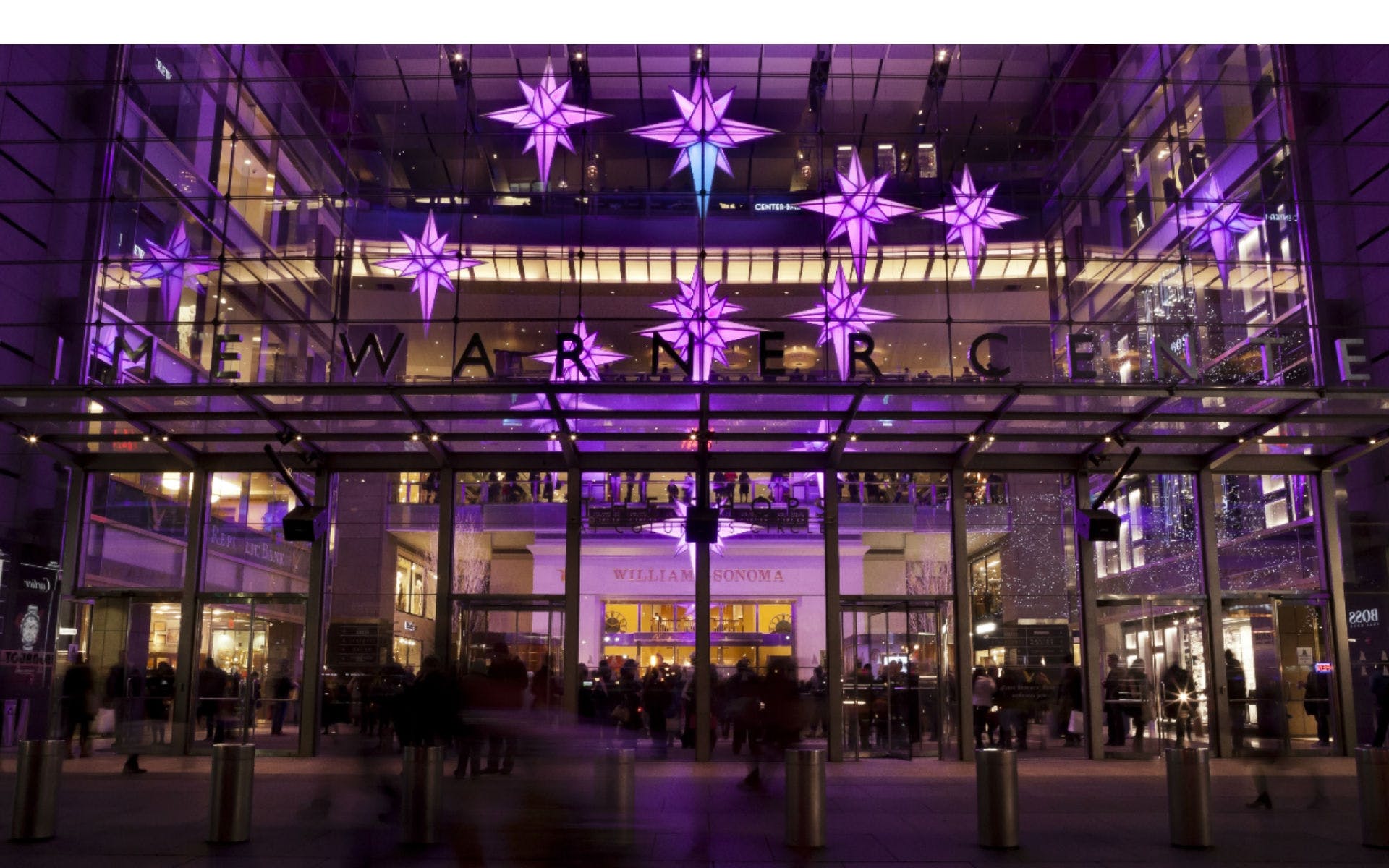 Christmas time in New York is magical, and on this film bus tour, you'll be able to relive your favo... 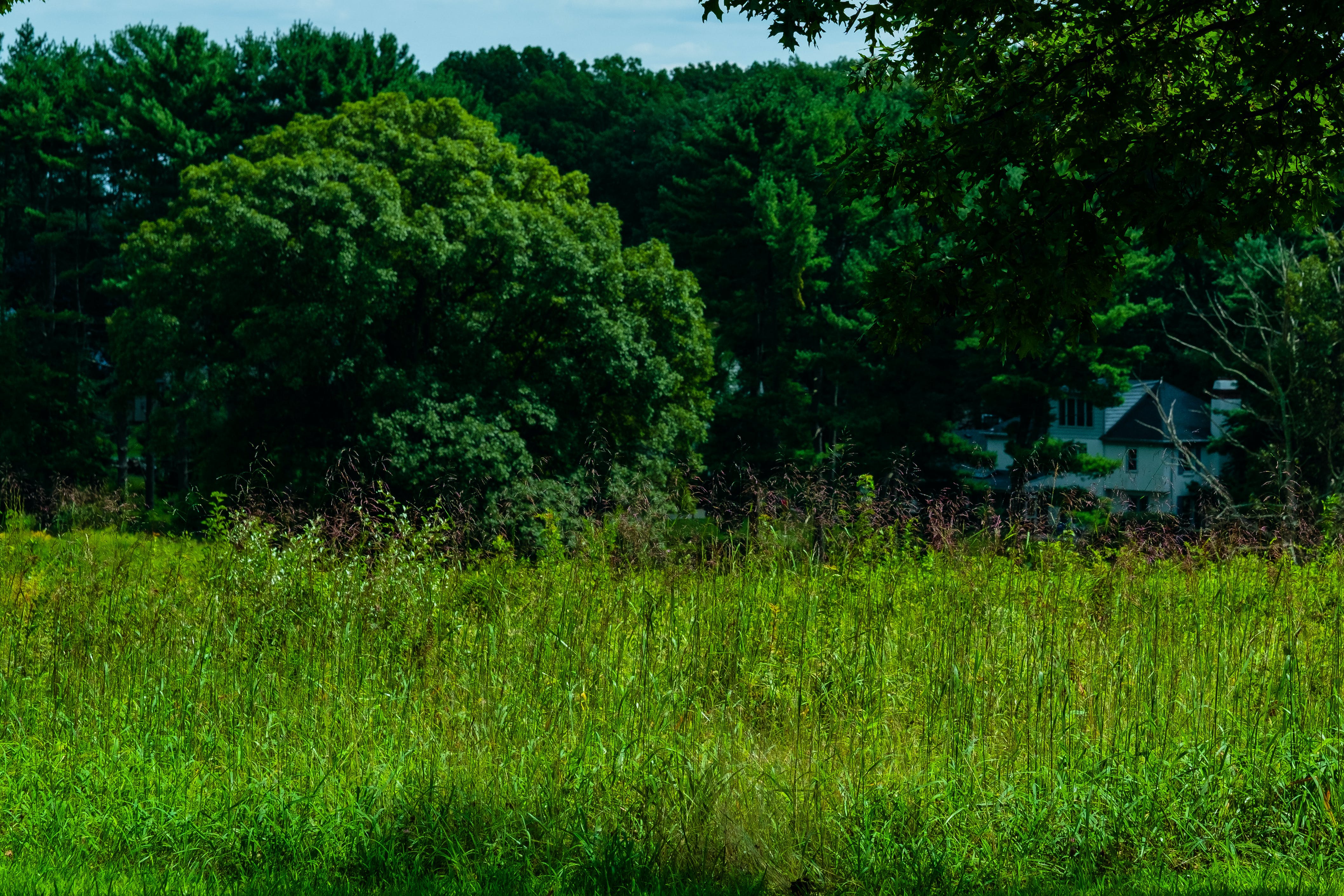 Depart New York through New Jersey and head towards the city of brotherly love, Philadelphia. Arrivi... Go back in time and board New York’s only passenger Tall Ship--the Clipper City! From her spacious m... 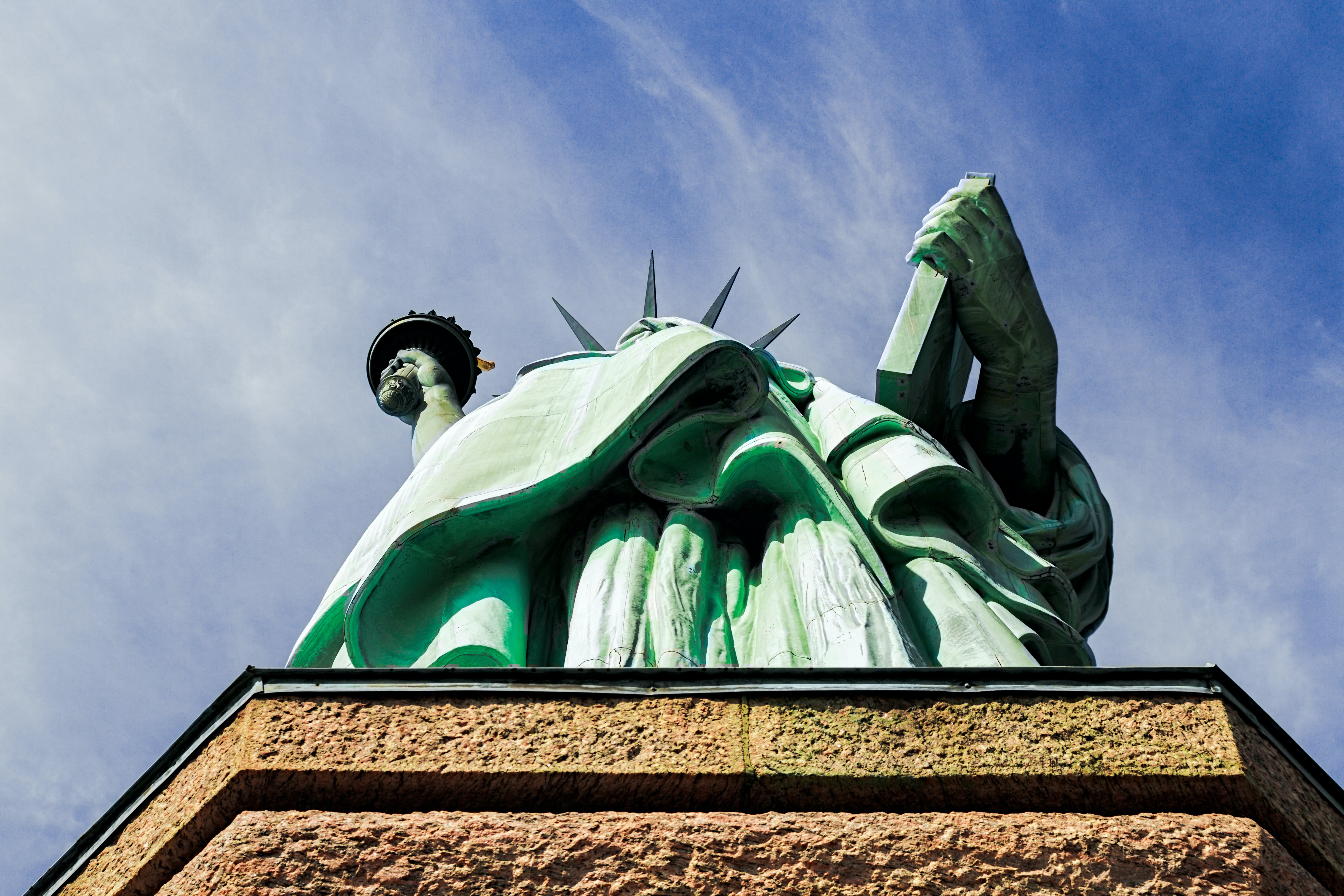 If you want to see the Statue of Liberty but you aren’t interested in getting up early to catch the ... 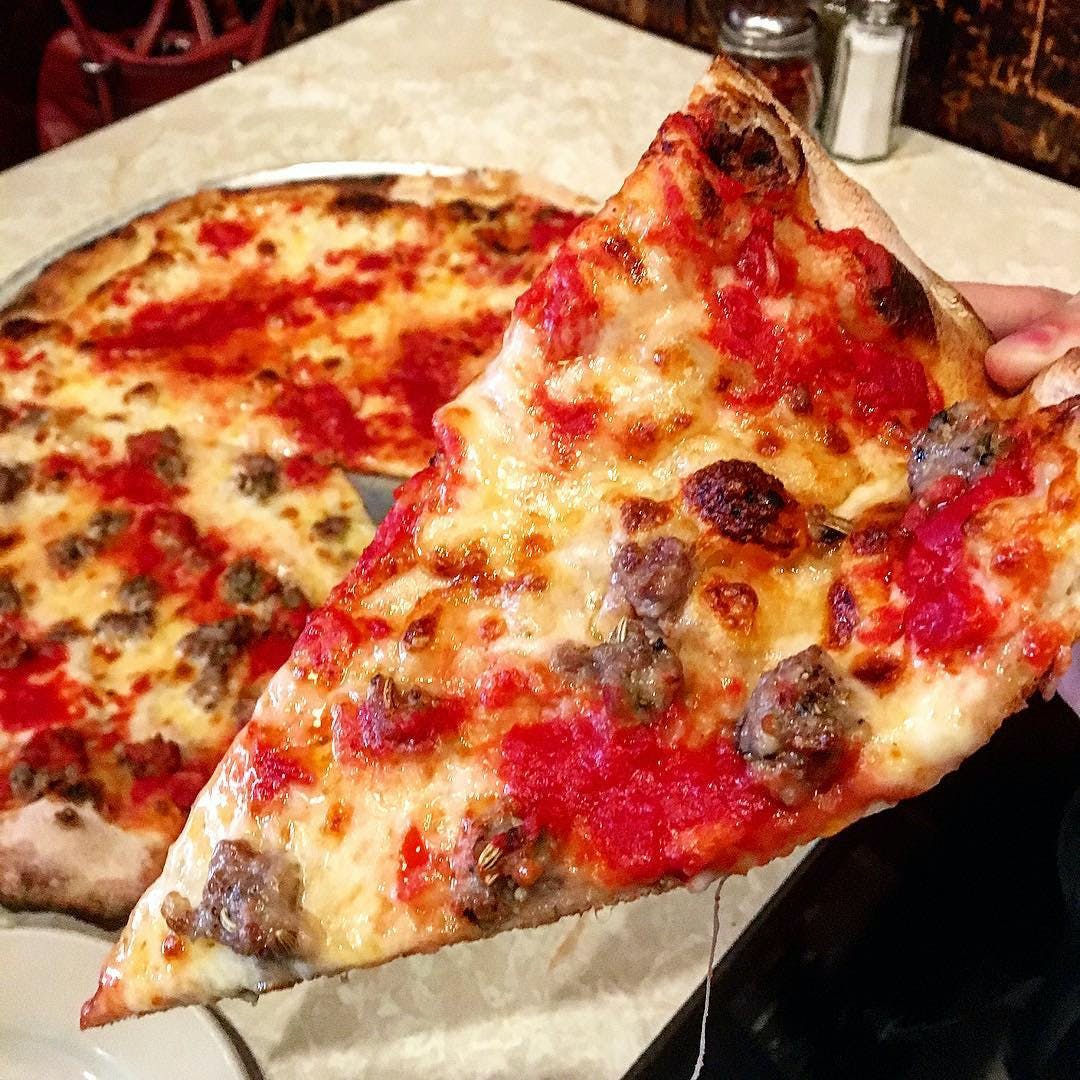 New York Pizza, Beer and History Tour Looking for what to do in NYC? Check out the best pizza and be... 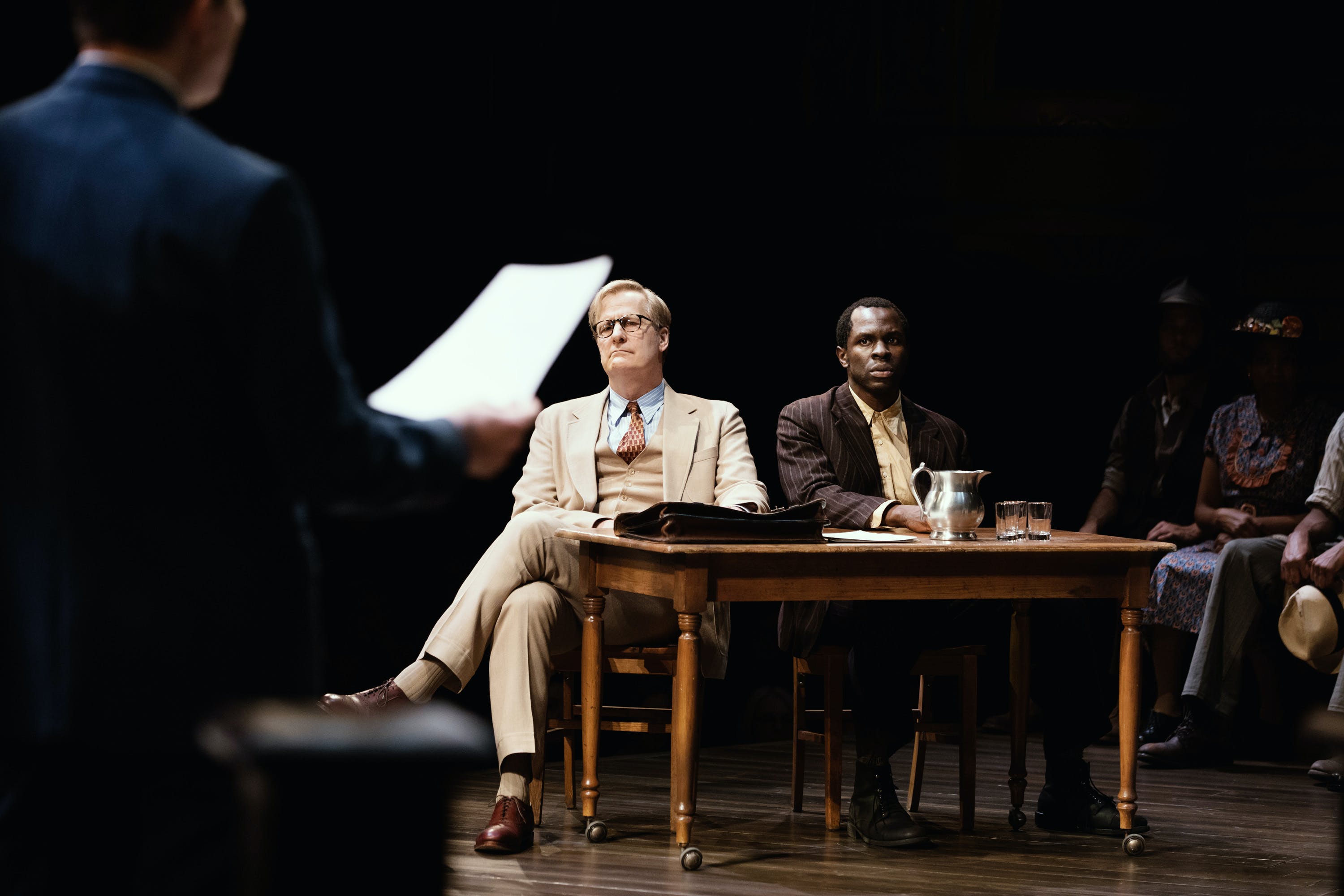 The beloved classic by Harper Lee finally arrives on Broadway in a new, adapted production by Aaron ...