Jericho, Jordan river and the Dead Sea from Tel Aviv

This tour begins with a drive through the hills of the Judean Desert descending south from Jerusalem down winding mountain roads until we are below sea level. On route you will see the Inn of the Good Samaritan, where Jesus set his famous parable. You will also get to stop at the sign indicating Sea Level. The tour takes you to the ancient city of Jericho located at the northern end of the Dead Sea. This desert oasis city is the lowest city in the world and said to be the oldest continually inhabited city in the world.
Entering Jericho the tour takes you to the site of another Biblical event. You will see the famous sycamore tree which Zacchaeus climbed to get a better view of Jesus as he entered the city surrounded by followers.
The next stop is at the authentic site of Jesus’ baptism. Qar el Yahud or the Castle of the Jews is on the River Jordan not far from Jericho. This is also thought to have been the place where the Israelites crossed the Jordan into the Promised Land and where the Prophet Elijah ascended to heaven. Here you may have the opportunity to be baptized in the Jordan River.
The last stop on this tour is at the Dead Sea. You are taken to one of the best Dead Sea beaches where you can relax and enjoy the benefits of the Dead Sea’s natural minerals. With the Dead Sea’s high saline content you can float on the water. Also try smothering your skin with the black Dead Sea mud for a natural health and beauty treatment. At the end of the day, after seeing and experiencing once-in-a-lifetime sites the tour returns you to the pick-up point. 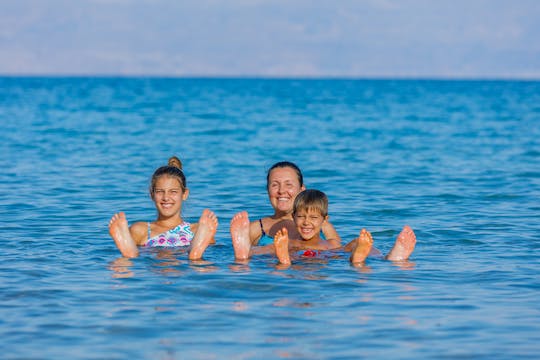 Jericho, Jordan river and the Dead Sea from Tel Aviv 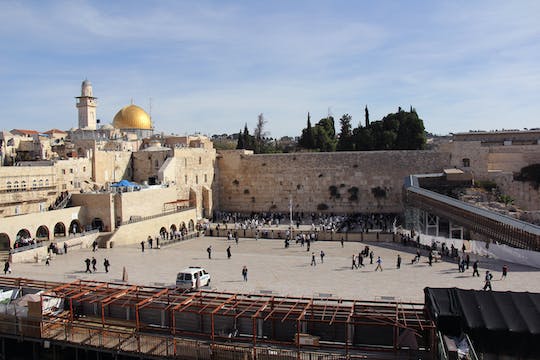 Join this Jerusalem Day Tour departing from Tel Aviv, the most convenient way to discover the rich history of one of the oldest cities in the world! 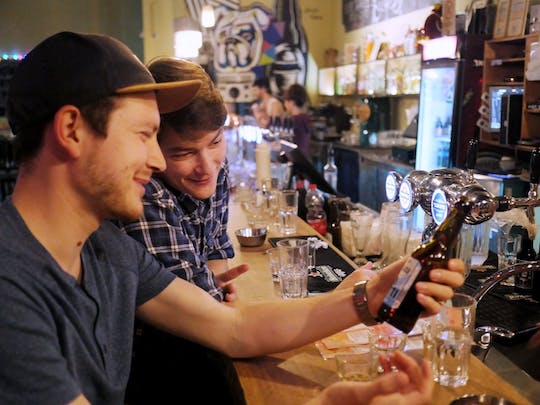 Enjoy an evening with friends and get to know different types of Israeli craft beer. 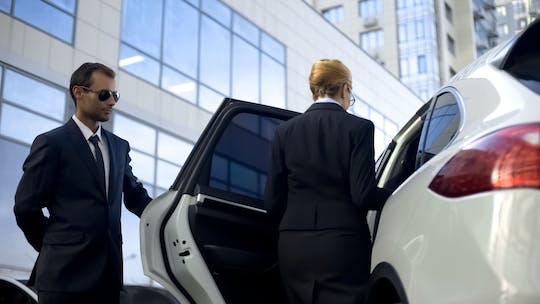 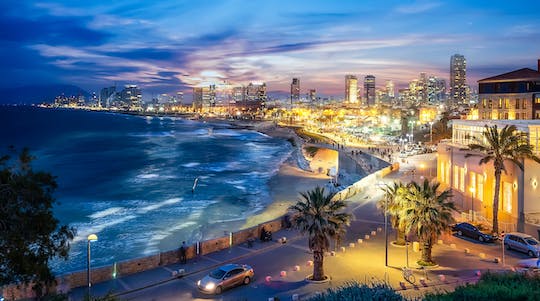 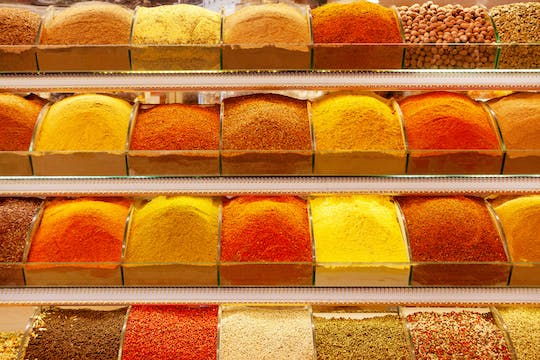 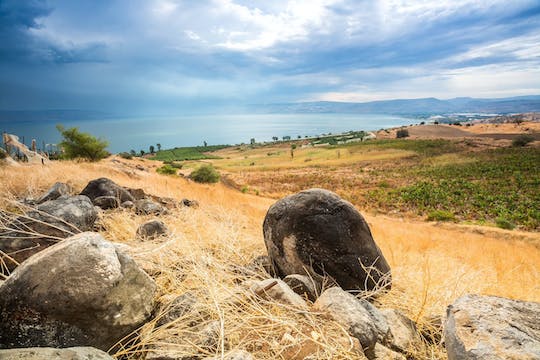