Visit the historical Binnenhof (Inner Court) situated in the city center of The Hague, next to the Hofvijver. The complex of buildings houses are the ... 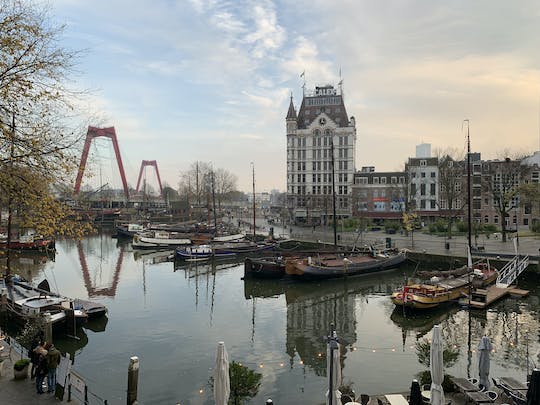 Tour The Hague, Rotterdam and a pottery factory in Delft from Amsterdam

Experience Rotterdam, The Hague Old town and the ceramic factories of Delft, on a 8-hour tour from Amsterdam. 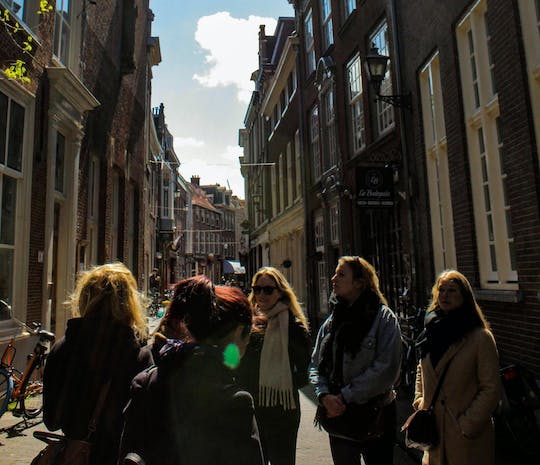 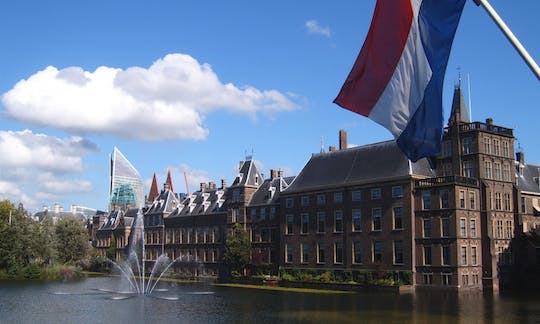 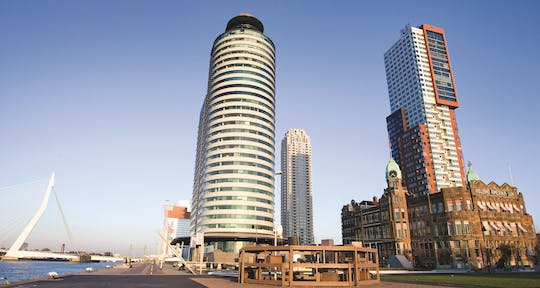 Travel by luxurious minivan to Rotterdam, where you'll enjoy a harbor cruise. In the afternoon you go to the towns of The Hague and Delft.

Instant Confirmation
Duration up to 9 hours 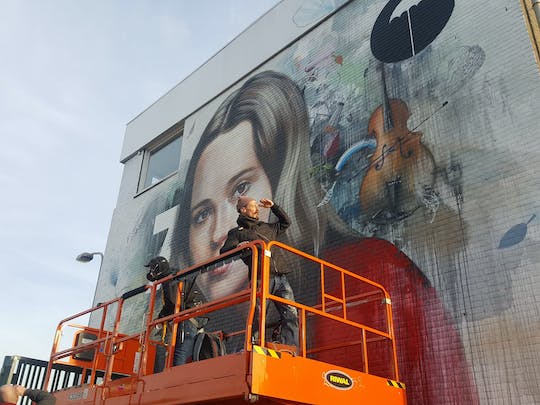 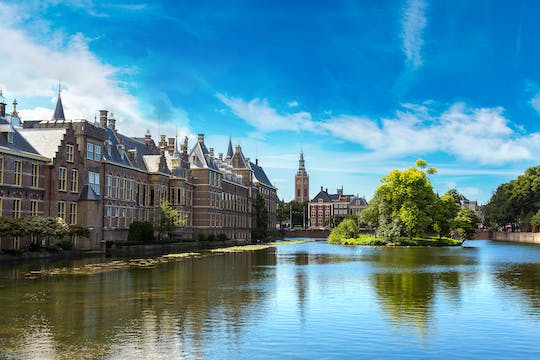 Experience The Hague on a 2.5-hour bike tour. See the essential highlights of The Hague and learn about the Netherlands' political capital with a guide. 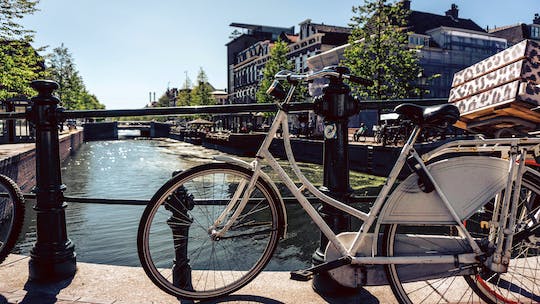 Health & safety measures All the necessary measures are in place, so you can enjoy your experience the safest way possible.
Top attractions in The Hague 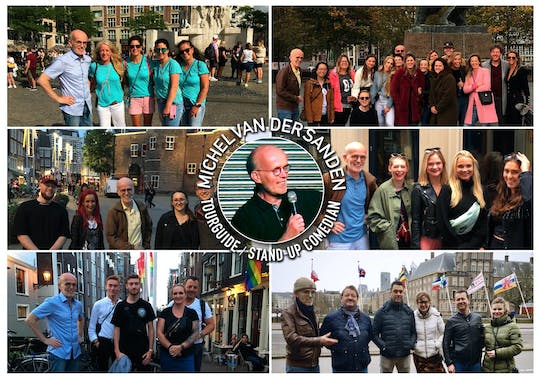 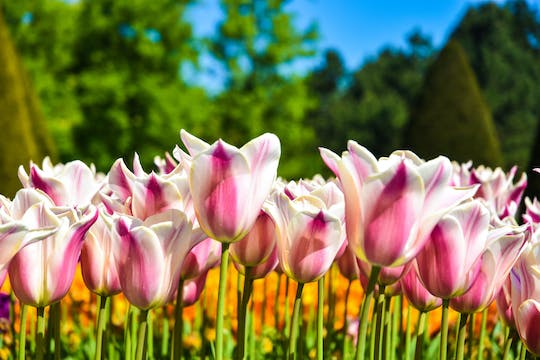 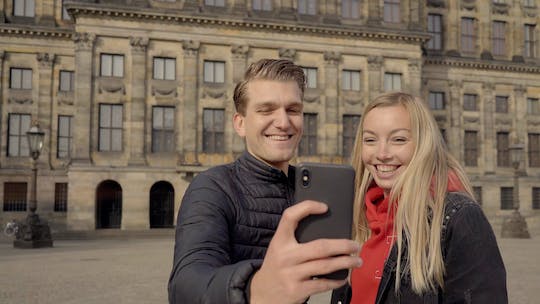 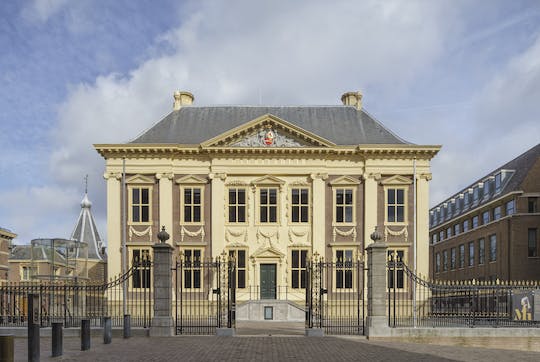 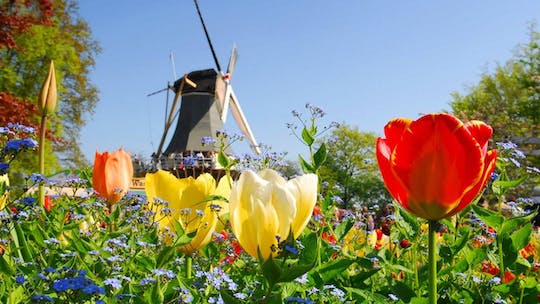 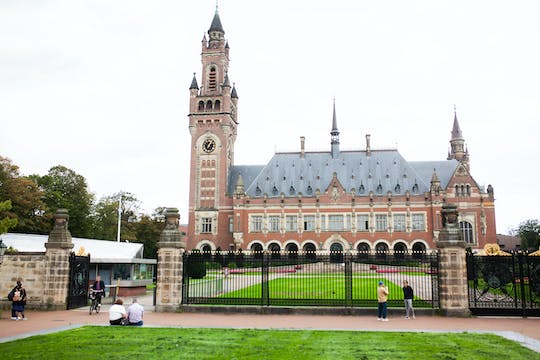 free cancellation
Duration up to 3 hours
Guided Tour
from:
$30.00 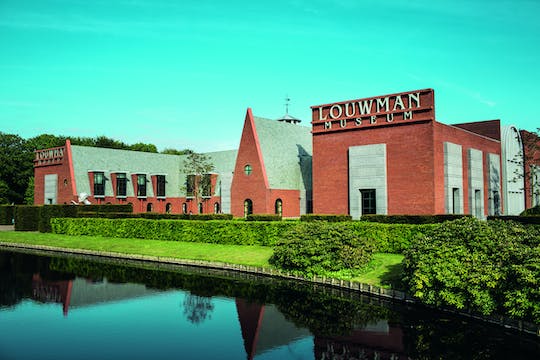 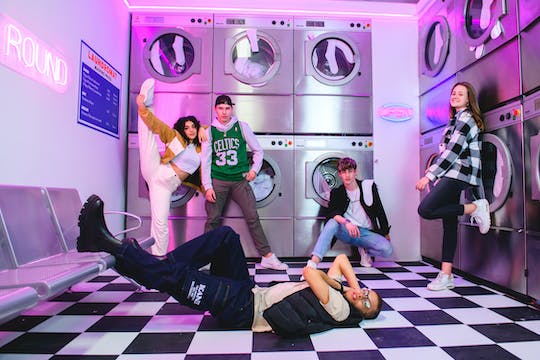 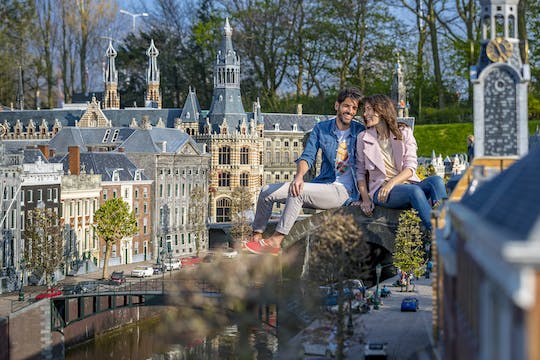 Visit Madurodam to see the Netherlands in a miniature size. See 1:25 scale versions of Dutch icons, such as windmills and canals and take part in fun activities.

Escape the hustle and bustle of Kurhaus and explore Sculptures by the Sea with an entrance ticket to the museum Beelden aan Zee. See three collections containing more than 5000 sculptures, roughly 1000 plaster models and 500 medallions.

Duration up to
Instant Confirmation
from:
$19.00 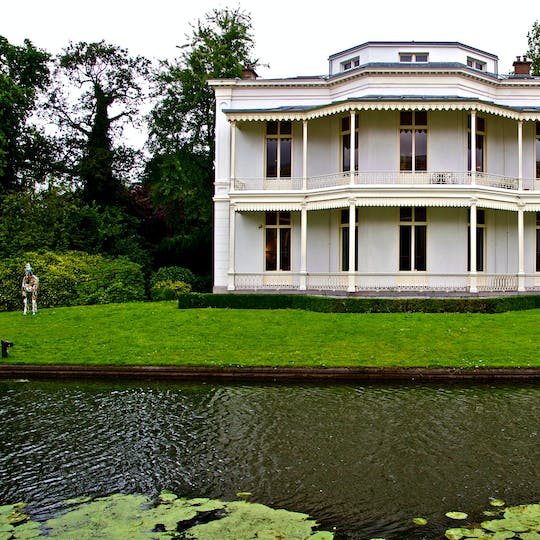 Explore the hidden streets in The Hague's city center with this Discovery Game. Solve riddles that lead you through the city while learning about its history.

Visit the historical Binnenhof (Inner Court) situated in the city center of The Hague, next to the Hofvijver. The complex of buildings houses are the meeting place of both houses of the States General, as well as the Ministry of General Affairs and the office of the Prime Minister of the Netherlands. This place has been the location of meetings of the Dutch parliament since 1446, and the center of Dutch politics for centuries.

Built in the 13th century, the Gothic castle was originally a residence for the Counts of Holland and became the political center of the Dutch Republic in 1584. Additional buildings were added around the court including the most famous part of the Binnenhof, the Ridderzaal (Knights’ Hall), where the King holds his annual speech at Prinsjesdag every third Tuesday of September.

Step inside Het Binnenhof for a look through the Ridderzaal and the First and/or the Second Chamber of Parliament. Start with an introductory video that explains the history of the Dutch parliament and the parliamentary buildings. Then, you can explore the House of Representatives.

Binnenhof 2513 AA The Hague, Netherlands The Hague
Take the city with you Download the Musement app for iOS or Android