The Bode Museum was inaugurated in 1904 with the name of the Kaiser Friedrich-Museum in honor of the emperor Friedrich the III. In 1956, the museum then received the name of its first museum director (Wilhelm von Bode), who was known for his creative exhibitions, mixing the exhibits and historical periods and setting up showcases with his personal themes.

The building was designed by Ernst von Ihne and appears to be emerging directly from the Spree River. It was greatly damaged during the war and restoring it back to its original beauty took many years. A serious renovation started in 1997 and continued well into the new millennium.

Today the museum’s sculpture collection features great pieces of art from the Christian Orient, sculptures and pieces from the Middle Ages, art from the Italian Gothic era and the early Renaissance, just to name a few of the museum’s featured displays.

A Numismatic collection was opened to the public in 2004, on the 100th anniversary of the museum’s inauguration, and is to this day one of the world’s biggest and best known coin collections.

What to remember
Read more
When
Read more
Provider
Staatliche Museen zu Berlin
Booking fee
Good news! No extra fees are applied to this booking.
Cancellation policy
Unfortunately, we can't offer you a refund nor can we change or cancel your booking for this particular product, due to our partner's policy. 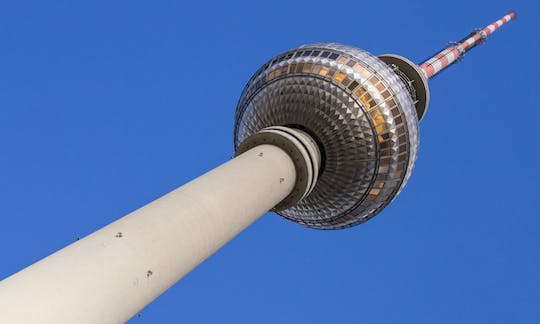 Enjoy fascinating views of Berlin from a window table at the restaurant "Sphere" inside the Berlin TV Tower. The best way to celebrate a special day! 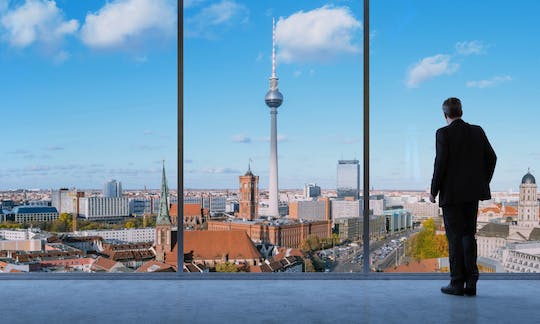 Duration up to 1 hour
Instant Confirmation
Skip The Line
from:
$14.00

Marvel at masterpieces from Picasso, Klee, Matisse and Giacometti in Berlin. The Museum Berggruen is a must if you love classic modern art. 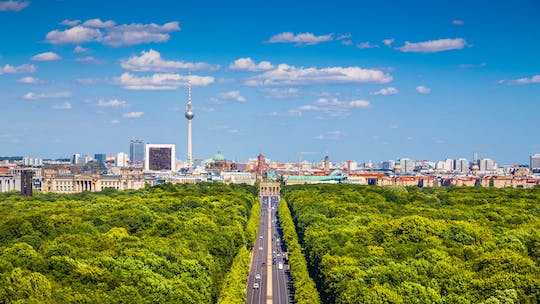 Enjoy the beautiful nature at Wannsee Lake on a yacht sailing trip accompanied by a skipper. Learn the basics and set sail!