When Germany was reunited in October 1990, the Cold War ended and a nation, East Germany, officially disappeared. This tour will transport you back to East Berlin, a place now shrouded in mystery and nostalgia, to reveal a vivid picture of daily life behind the Iron Curtain.

This 3­hour tour explores the surviving monuments of the East German regime including the infamous Berlin Wall and Stasi headquarters. A historian will reveal the dialogue between modern Berlin’s built environment and its dark and often hidden history. You’ll hear about life under Communist rule, the East Germans’ growing discontent and their government’s brutal suppression. The tour begins at the Brandenburg Gate where, in June 1987, President Ronald Reagan famously called on Soviet Premier Mikhail Gorbachev to, “tear down this wall!” Nearby is the former Soviet Embassy, a grandiose monument built in 1945 amid the rubble of World War II as a bold declaration of Stalin’s ambition to control all of Berlin. We will discuss how the Allies’ post­war division of Germany into four parts led to decades of Cold War tensions.

Next stop is the Friedrichstrasse train station, a key crossing point between East and West Berlin. When families were torn apart by East Germany’s iron­fisted immigration laws, they said their sad goodbyes here in the office known as the Palace of Tears. At Nordbahnhof, we’ll explore how Berlin’s division created “ghost” stations, unused but heavily guarded stops on West Berlin’s subway lines that lay in East German territory. Farther along, the Berlin Wall memorial allows you to experience the notorious Death Strip and hear stories of East Berliners whose attempts to escape led to their tragic deaths.

We visit the grandiose mile­long housing complex known as Karl Marx Allee and consider how East Germans’ dreams for a Socialist paradise turned into a nightmare of deprivation, suppression and paranoia. East Germany’s secret police, the notorious Stasi, coerced neighbors and family members to spy on each other by. At the former Stasi headquarters, you’ll learn how its feared leader Eric Mielke recruited a massive network of spies and created innovative surveillance techniques.

Finally, we will visit the center of public life in East Berlin, Alexanderplatz, which was rebuilt in the 1960s with monuments like the futuristic parliament building and the iconic TV Tower. In 1989, this symbol of East German pride was the setting for massive demonstrations that led to the regime’s downfall and brought 40 years of Communist rule to an end. 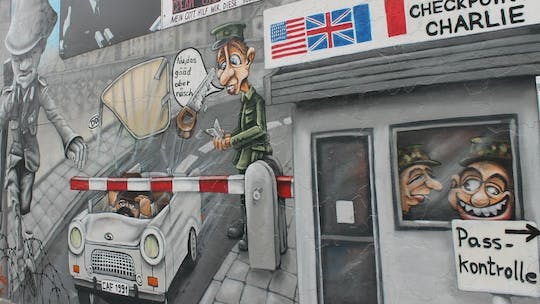 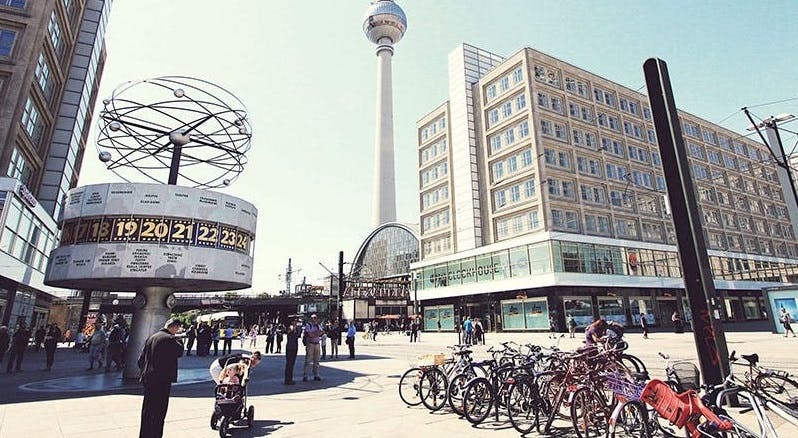 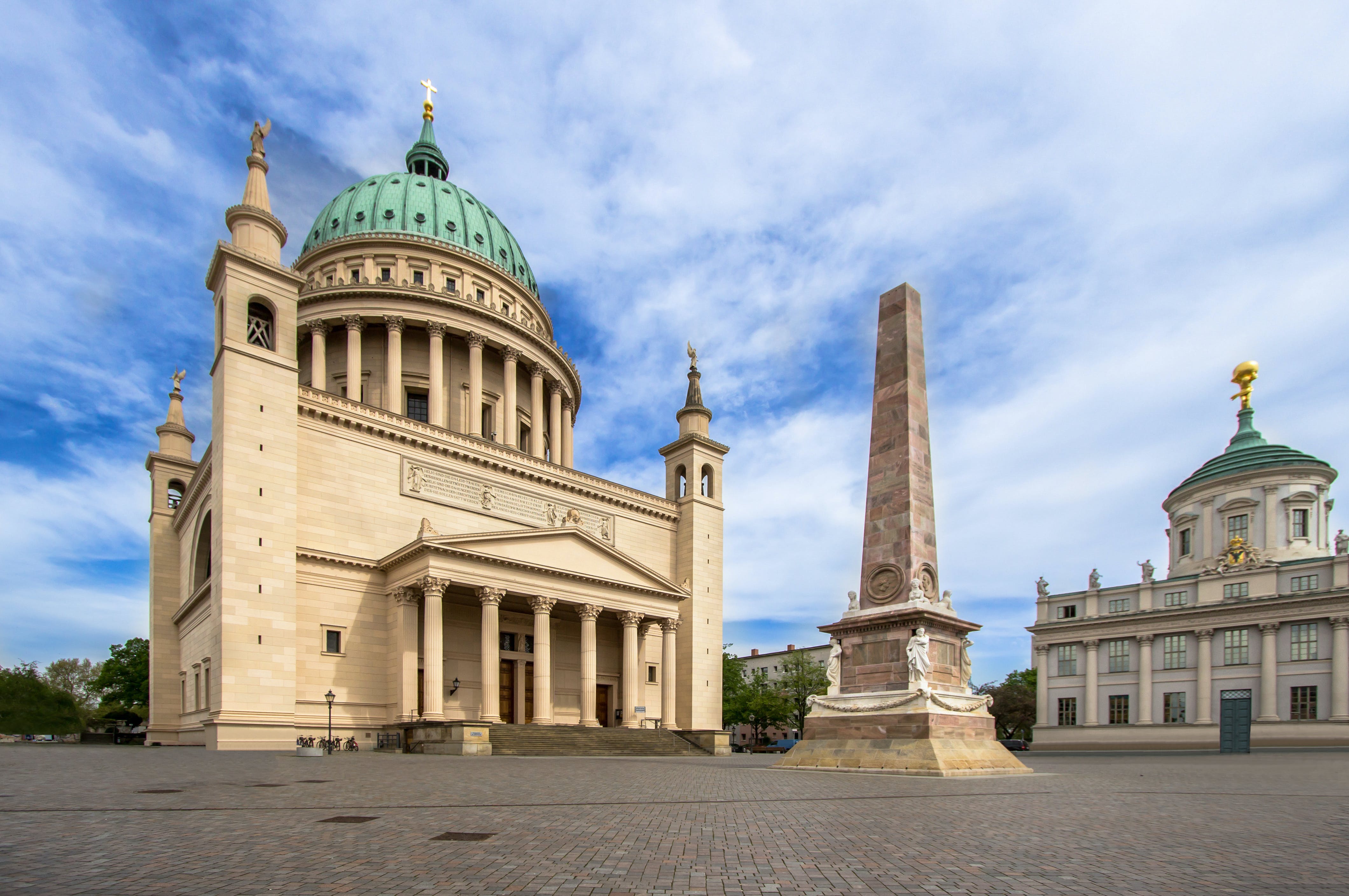 Half-day trip to Potsdam from Berlin

Embark on a half-day trip from Berlin to Potsdam, a city rich in remarkable sights and fascinating h...

Discover Berlin from a whole new perspective! Whether it’s your first time visiting or you’re an old...