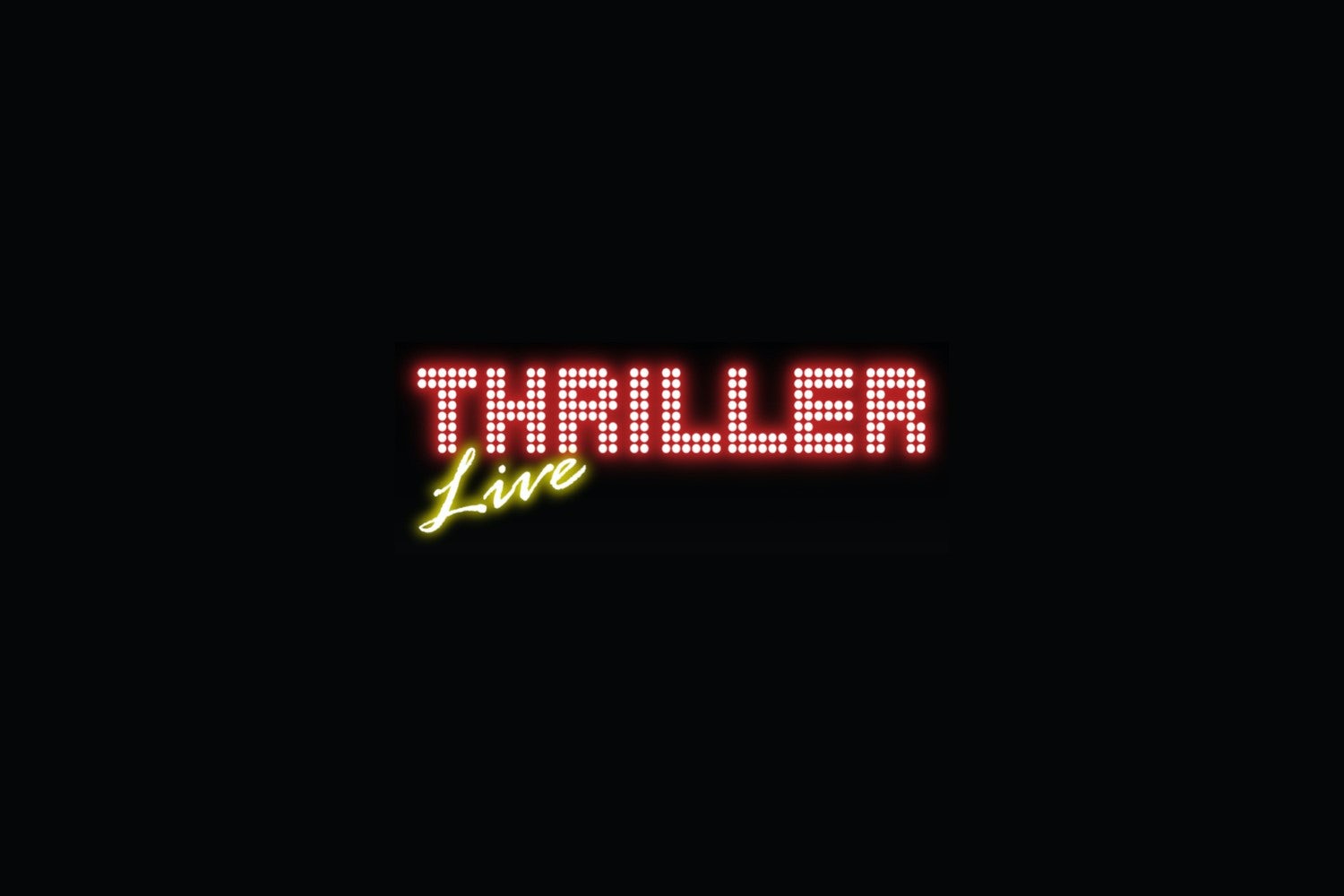 Tickets to Thriller Live at the Lyric Theatre

Home / London / Tickets to Thriller Live at the Lyric Theatre

Flying Music in association with Adrian Grant are proud to present THRILLER - LIVE, a spectacular, high octane show celebrating the career of the world's greatest ever entertainer - the King of Pop, Michael Jackson, and the Jackson 5.

Established in 2006, THRILLER - LIVE moonwalked into the West End after three acclaimed UK tours and standing ovations across Europe. It is currently playing at the Lyric Theatre, as well as simultaneously touring the UK and Europe with two other first-class productions. To bring to life on stage the sensational dancing and distinctive sound of Jackson's greatest hits, THRILLER - LIVE includes eye-popping multi-media effects and dazzling choreography by the shows award-winning director Gary Lloyd.

THRILLER - LIVE includes over two-hours of non-stop hit songs delivered by an exceptionally talented cast and live band, including the smash hits: I Want You Back, I'll Be There, Show You The Way To Go, Can You Feel It, Rock With You, She's Out Of My Life, Beat It, Billie Jean, Earth Song, Thriller plus many more!

Read more
Provider
Ingresso
Booking fee
Good news! No extra fees are applied to this booking.
Cancellation policy
Unfortunately, we can't offer you a refund nor can we change or cancel your booking for this particular product, due to our partner's policy. 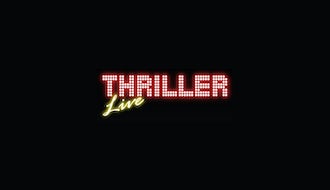 Tickets to Thriller Live at the Lyric Theatre

Printed ticket only
from:
$ 47
Sorry, it's sold out
Unfortunately all tickets have been sold out for this event 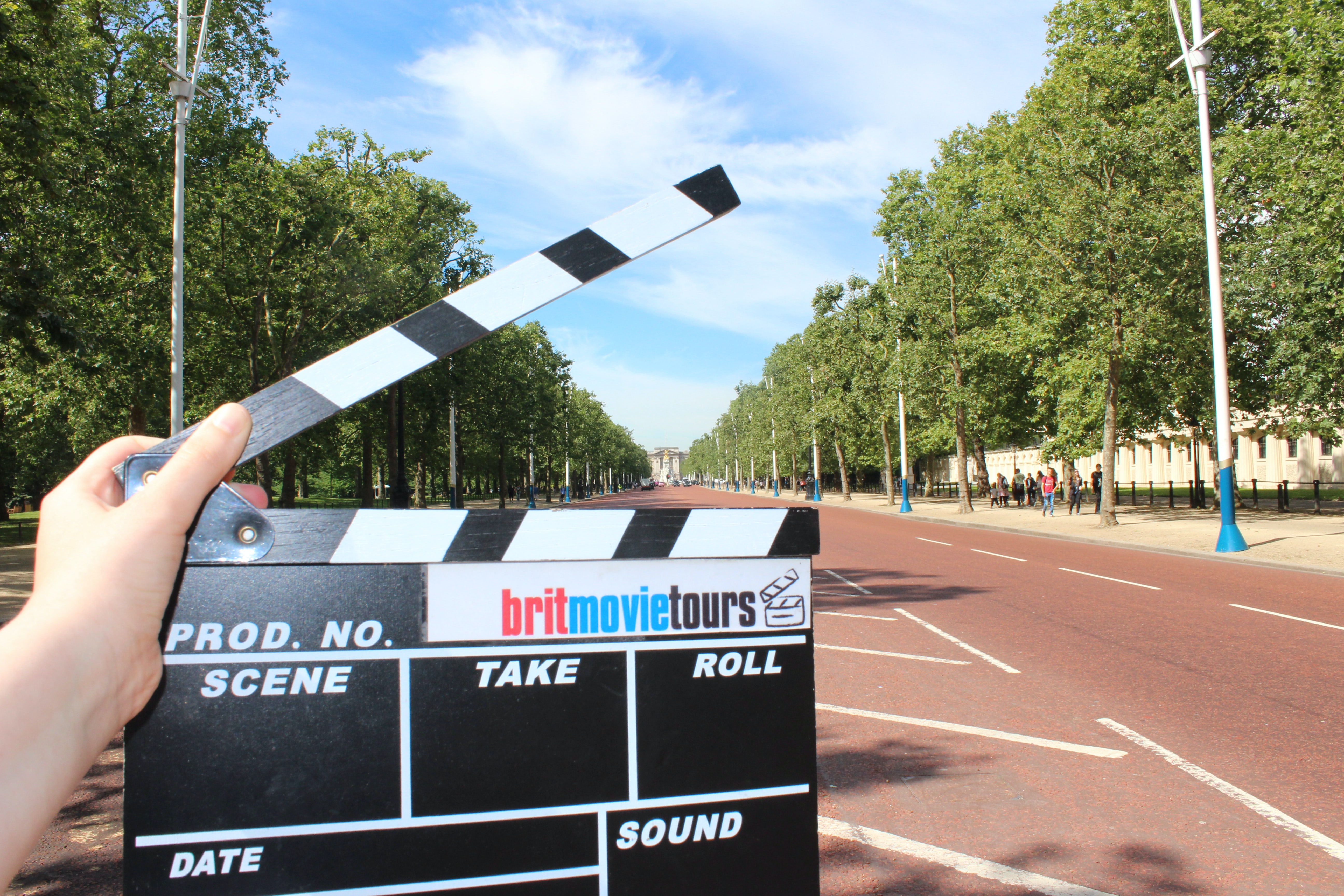 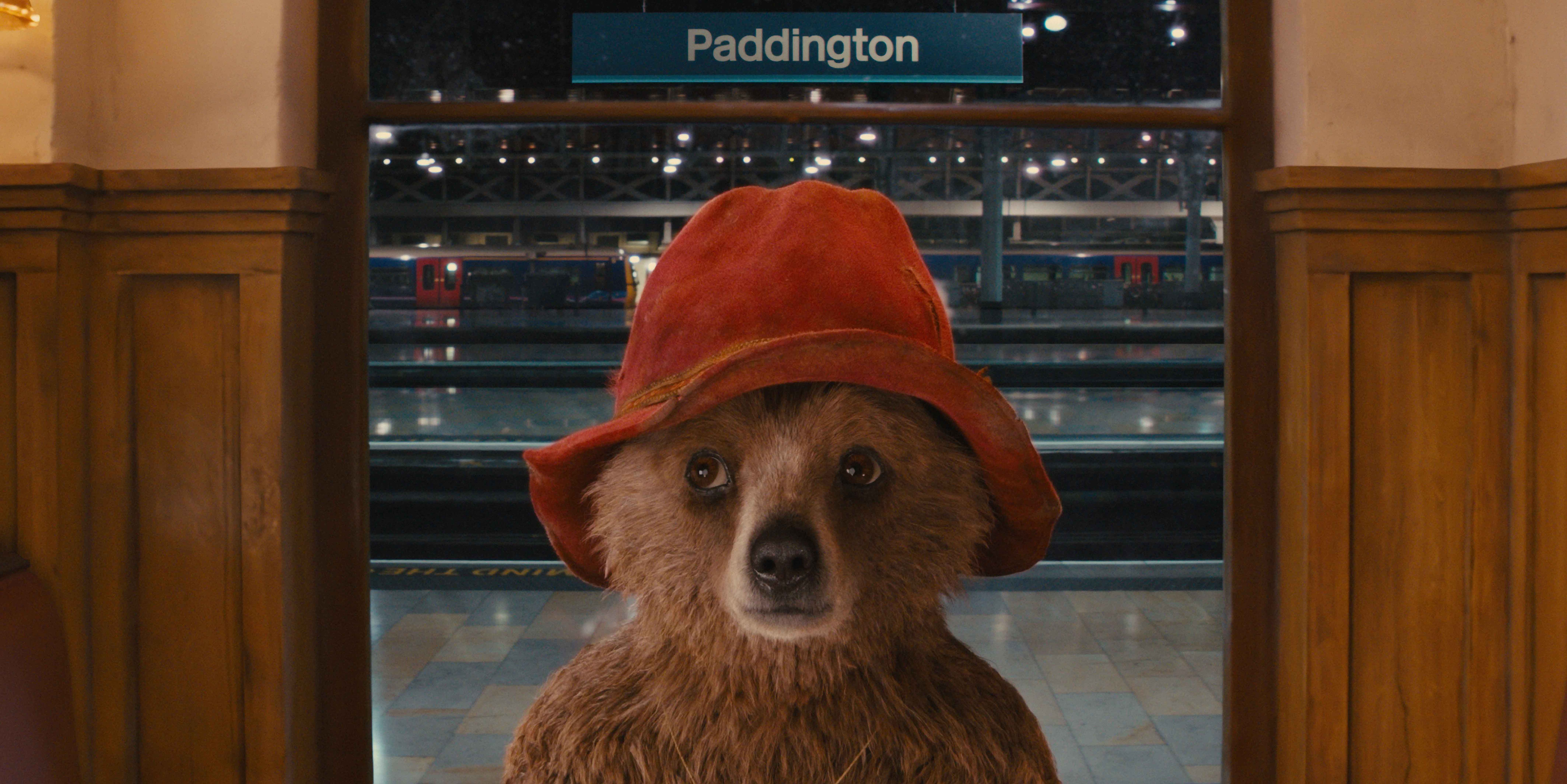 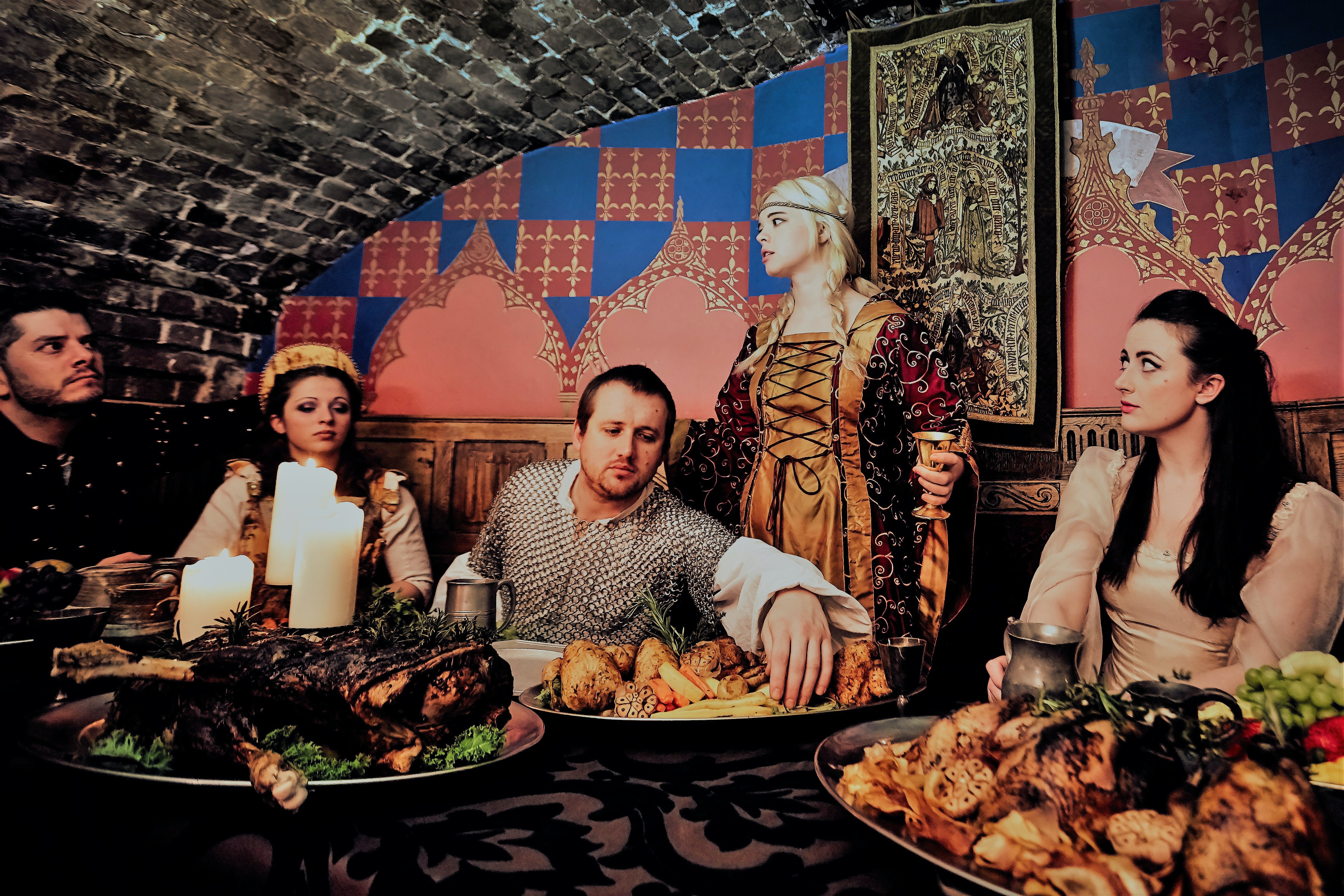 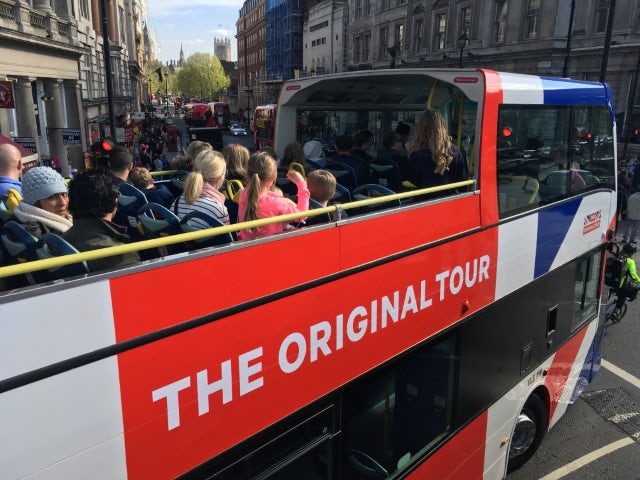 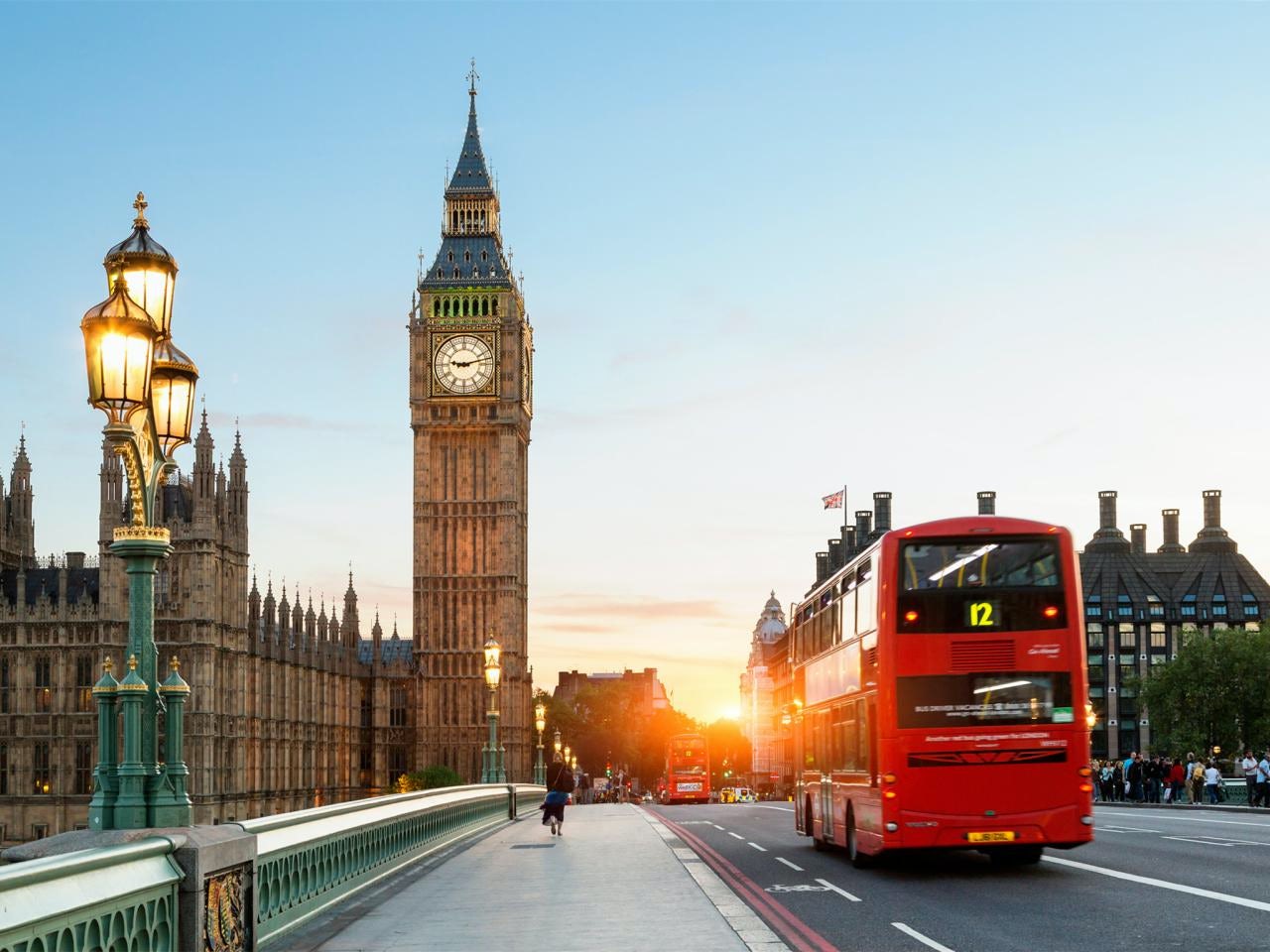 Explore all of London’s iconic landmarks and discover the history, culture and legends behind them o...