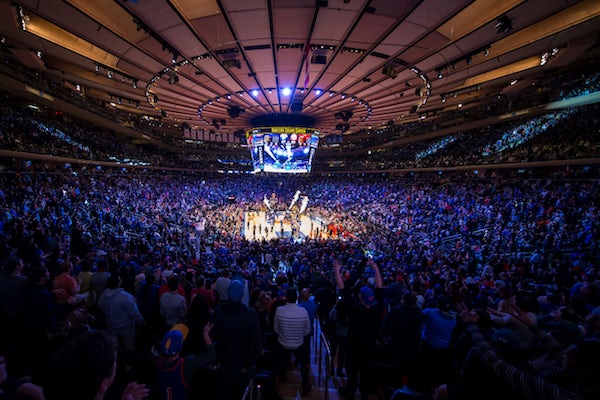 As one of the founding and most valuable franchises in the NBA, the New York Knicks are legendary in the basketball world. Madison Square Garden, the world’s most famous arena, is where the Knicks call home. New Yorkers and fans from all over the world have come to see them play since The Garden opened its doors in 1968.

The current team is led by young talents the Knicks acquired through the NBA Draft. The Knicks embody a core spirit of defense, hustle, grit, and unity--representing a culture that is proud to call New York home. The orange and blue are a hallmark of basketball and the fabric of New York City.

The schedule is as follows: 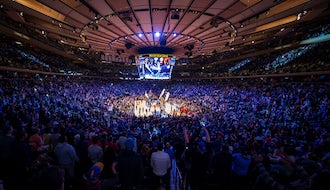 The New York Rangers have been one of the National Hockey League’s most successful franchises over t... 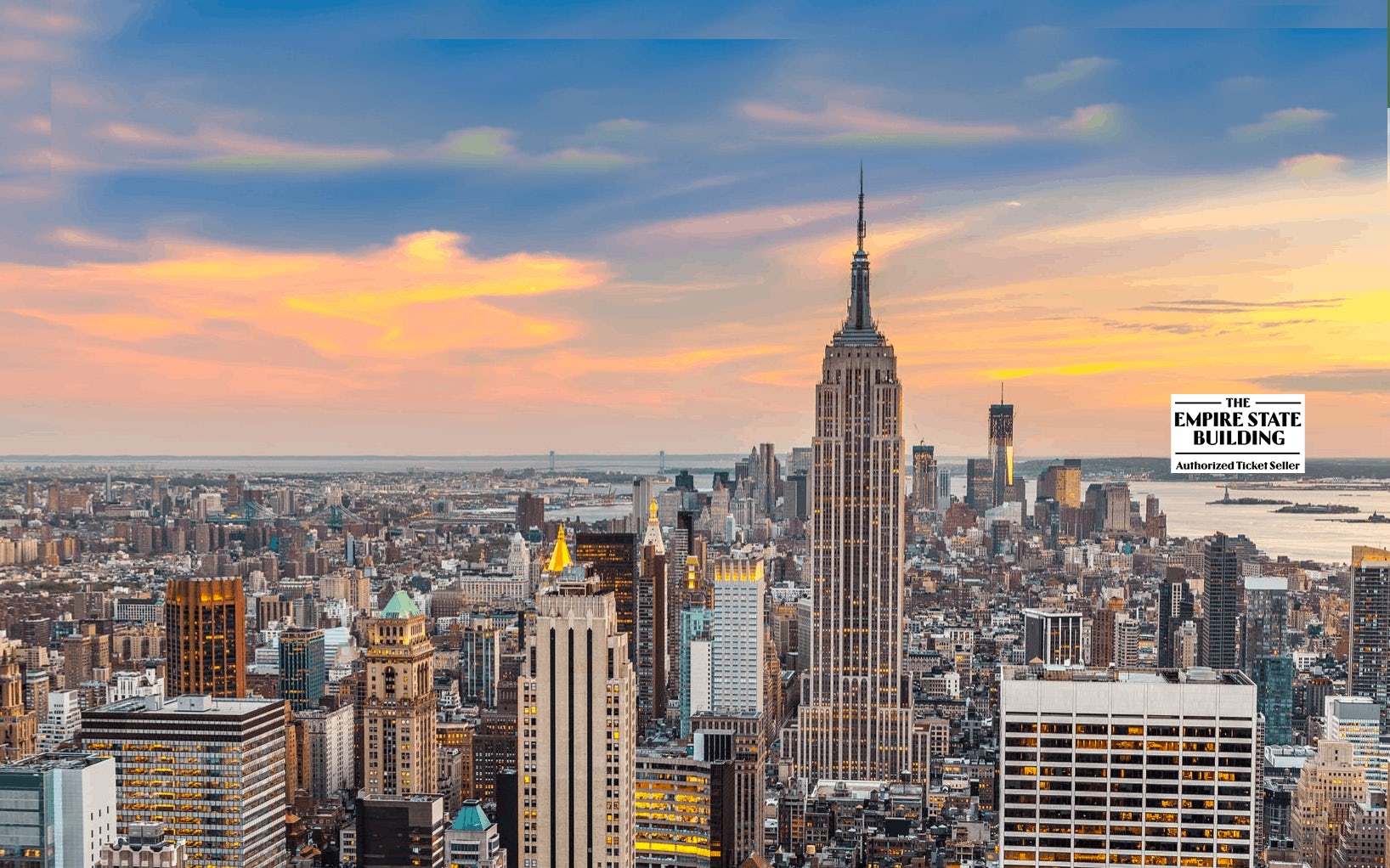 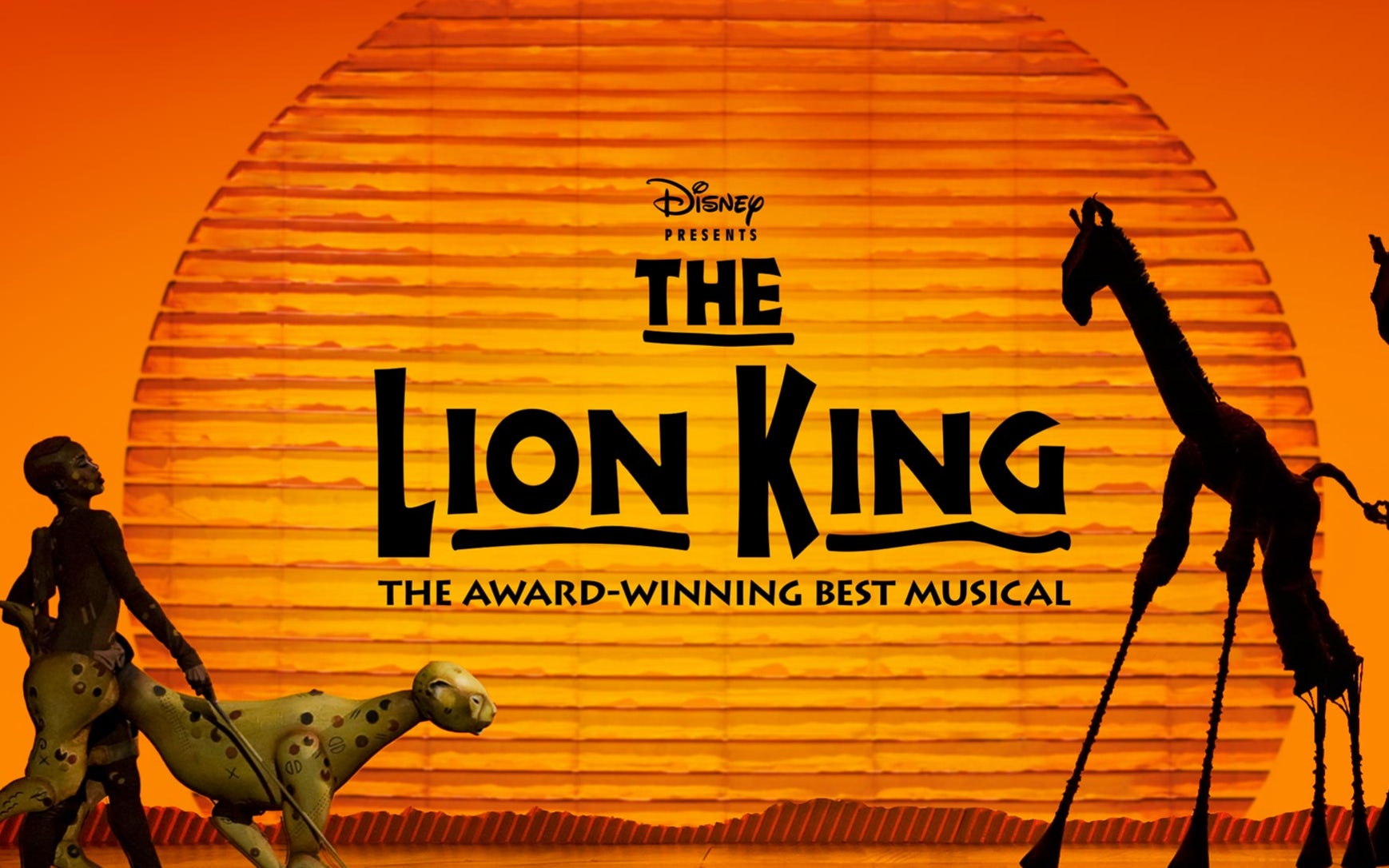 The Lion King continues to amaze, with astounding visuals that will make this a show you'll remember... 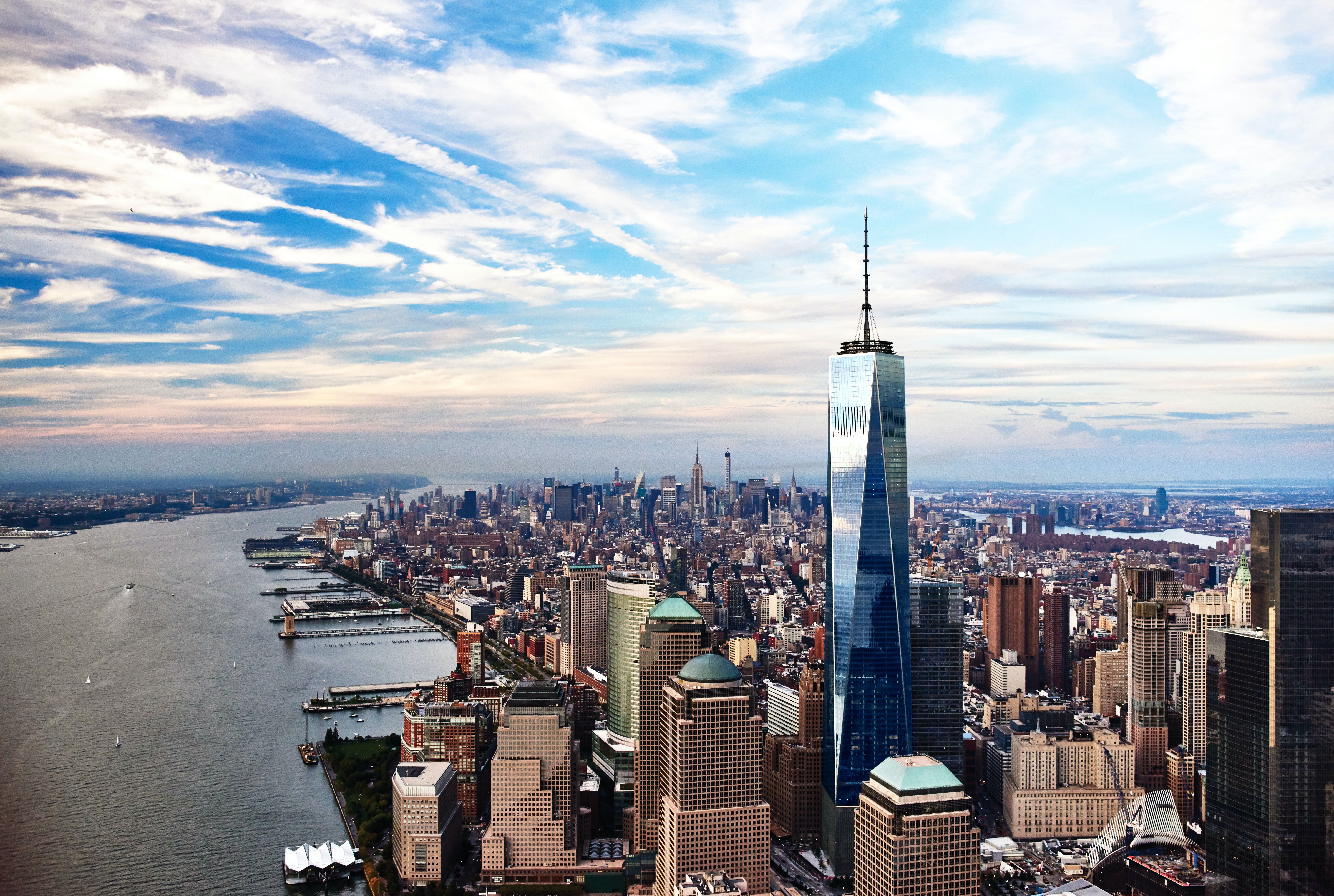 Travel to Brooklyn and enjoy an exciting game of basketball at the Barclays Center! Active since 201... 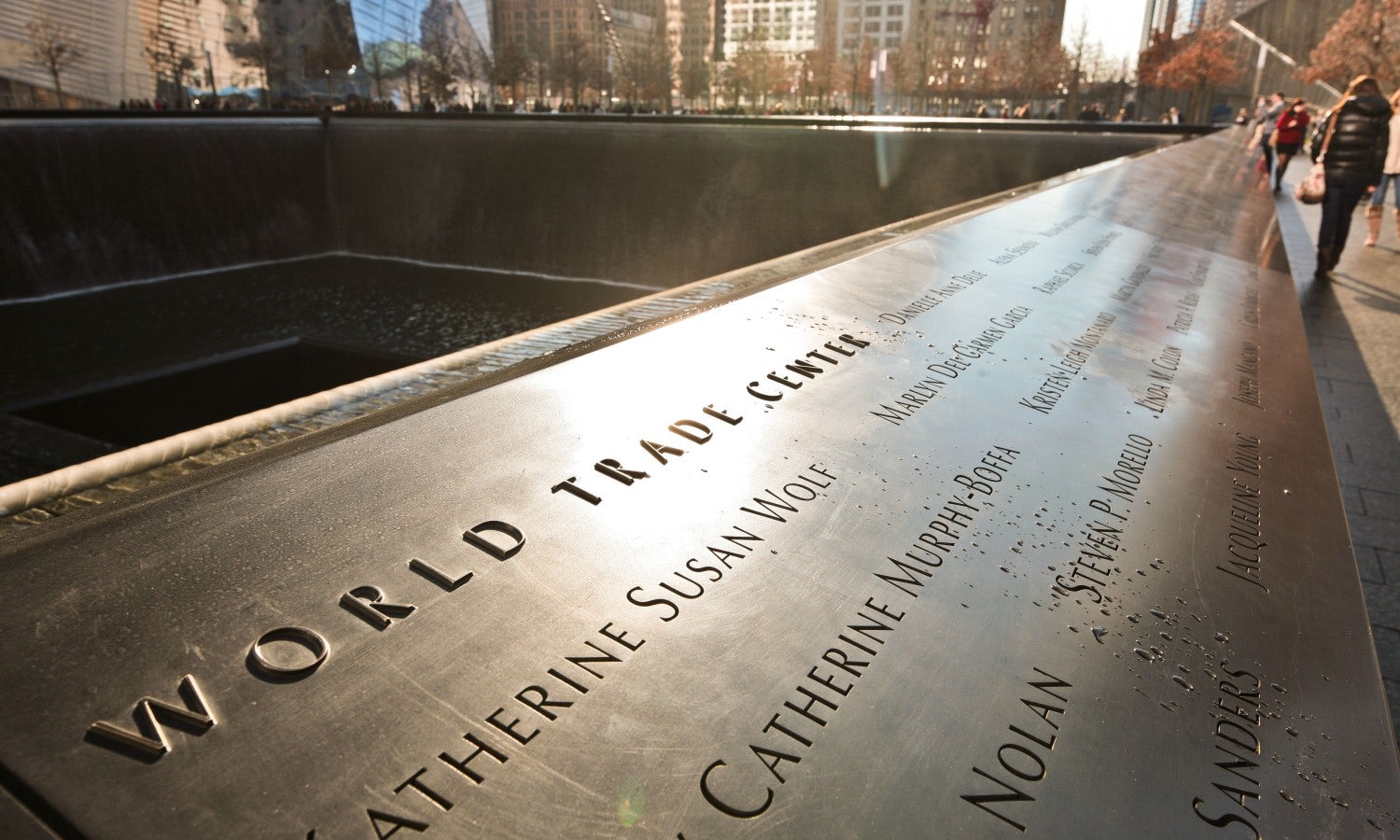 No visit to New York is complete without experiencing the somber and poignant 9/11 Memorial & Museum... 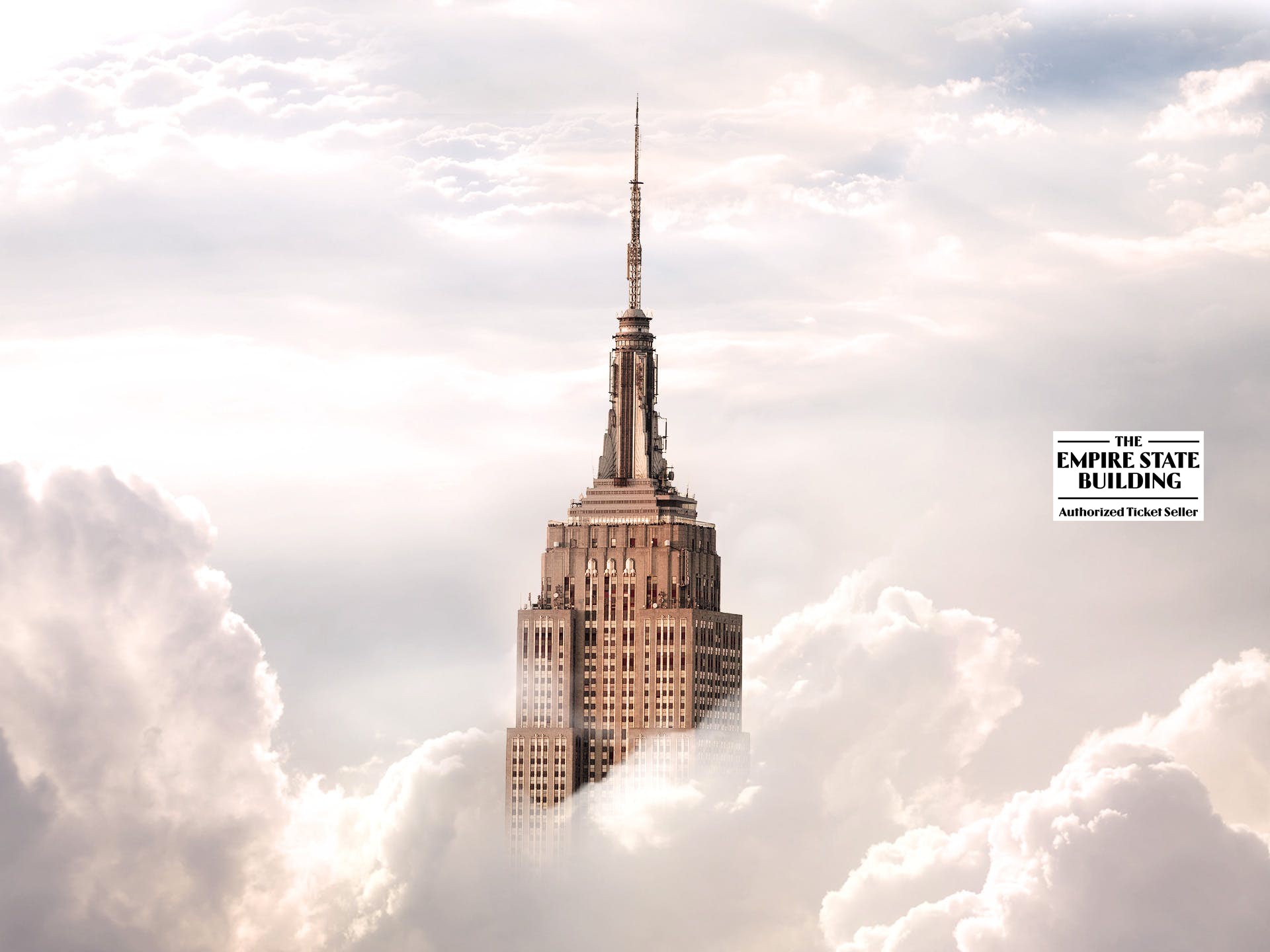 Go on an exclusive behind­-the-­scenes tour for an unforgettable VIP experience of the iconic Empire... 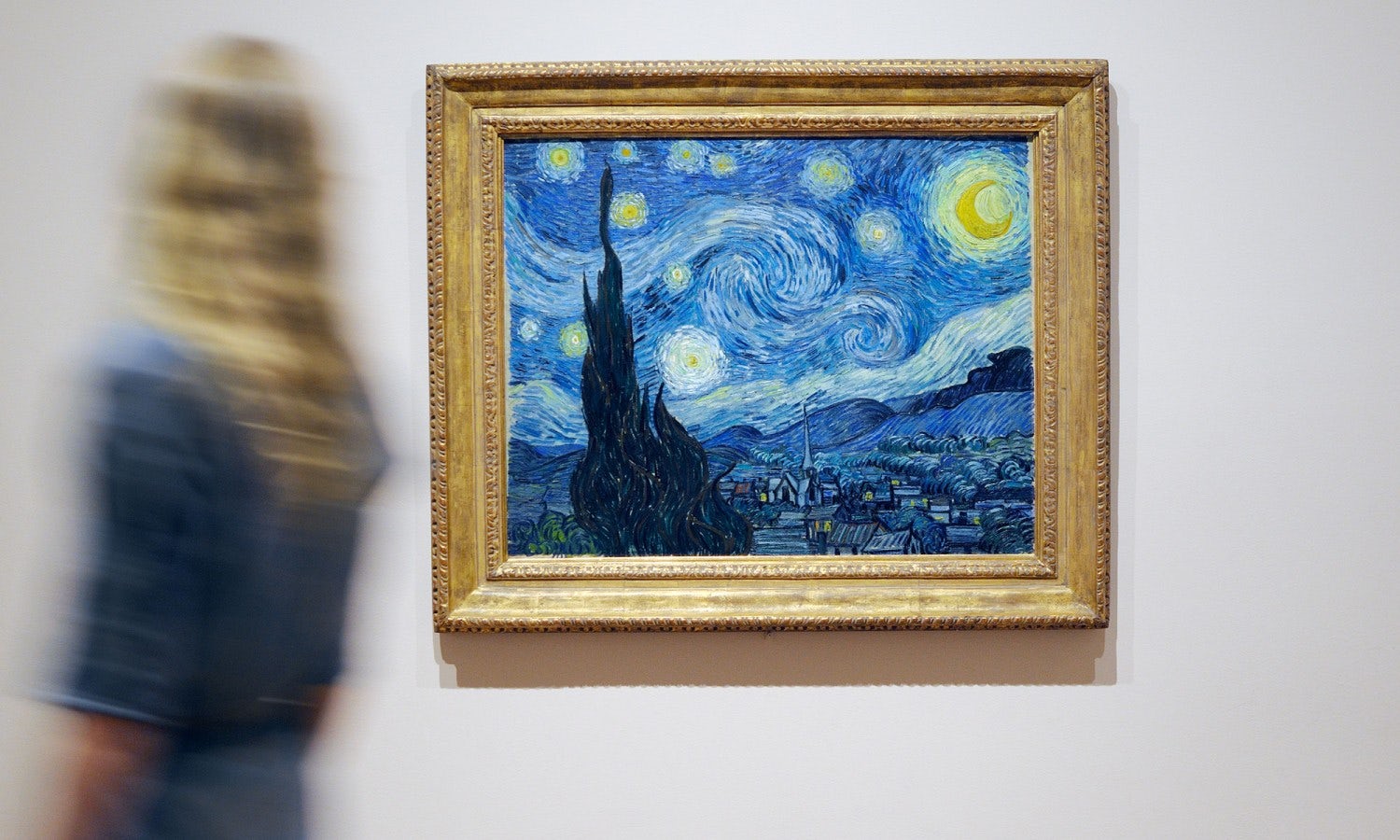 Skip the lines and enter The Museum of Modern Art directly. You'll get immediate access to some of t... Lower Manhattan’s greatest attractions are gathered together in this comprehensive one-day tour with... Take a live-guided, 70-minute walking tour with an expert well-versed in the building of Rockefeller...

New York
View all experiences in New York
from:
$ 97