The Whitney Museum of American Art is the defining museum of American modern and contemporary art. Housed in a spectacular new building, the Museum is located at the southern entrance of the High Line in Manhattan’s famed Meatpacking District. The Whitney’s unparalleled collection of modern and contemporary art features iconic works by artists including Andy Warhol, Edward Hopper, Georgia O’Keeffe and Alexander Calder. You can admire these works and many other favorites that are on view, along with groundbreaking exhibitions that rotate throughout the year!

Iconic works by Edward Hopper, Georgia O’Keeffe, Andy Warhol and more are now on view in The Whitney’s Collection: Selections from 1900 to 1965. This multi-year presentation also features a new panoramic installation of Calder's Circus. New York magazine calls it “one of the most beloved, fun, and radical works of 20th-century American art.”

Learn about the transformative impact that Mexican artists had on their U.S. counterparts from 1925 until 1945. Diego Rivera, José Clemente Orozco, David Alfaro Siqueiros and other Mexican muralists inspired American artists such as Jackson Pollock and Jacob Lawrence to create art that spoke directly to the public about social injustices.

Meeting point:
What to remember

The Whitney Museum is open every day except on Tuesdays.

The Museum is closed on Thanksgiving and Christmas Day.

Read more
Provider
Whitney Museum
Booking fee
Good news! No extra fees are applied to this booking.
Cancellation policy
Receive a 100 % refund if you cancel up to 24 hours before the activity begins.

Avoid wasting any time in line and enter The Museum of Modern Art right away. You'll get immediate a... 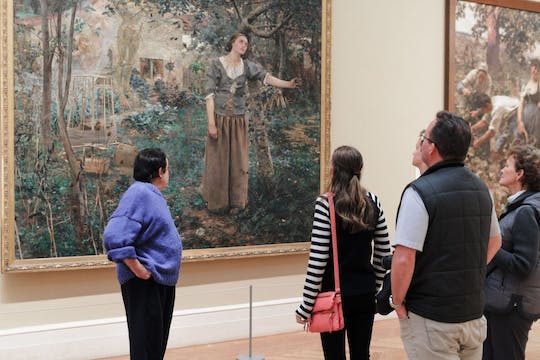 You may have seen New York's Metropolitan Museum of Art before, but you've never seen it like this. ... 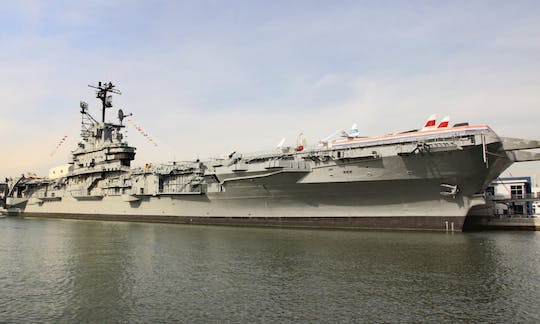 The Intrepid Sea, Air and Space Museum is the only museum where visitors can explore a legendary air... 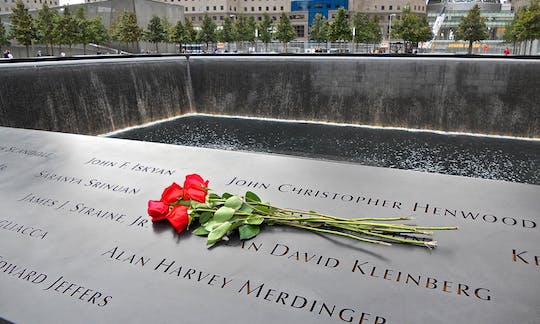 The KGB Espionage Museum in the Chelsea neighborhood of Manhattan is the only public museum in the g... 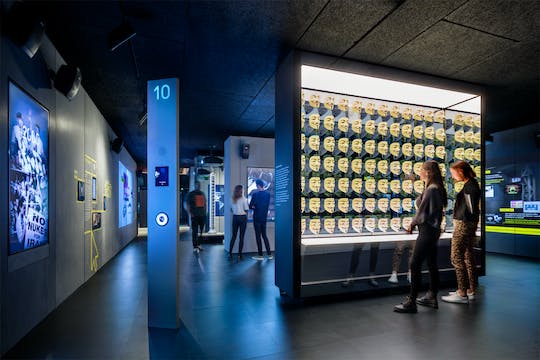 Have you ever wondered if you've got what it takes to be a spy? Well, this is your chance to put you... 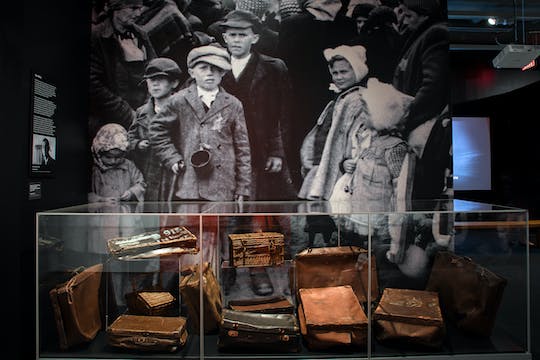 More than 1.1 million people were murdered behind the barbed-wire fences of Auschwitz between May 19... 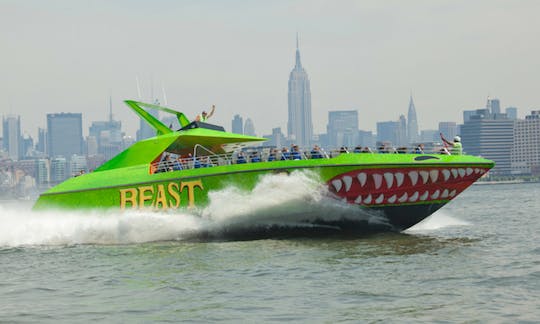 Enjoy a thrilling ride on The BEAST, NYC's only high-speed boat ride that flies across the waters of...

Tickets to the Gazillion Bubbles Show on Broadway

The first and only high-tech, interactive, artistic, and scientific stage production, the Gazillion ...