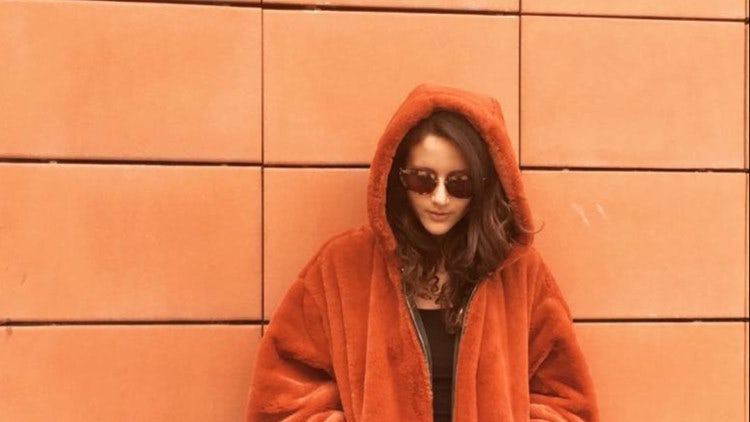 Info and lists by contacting the PR or: 392-8039321 - genau.turin@gmail.com / The flyer signed by the PR is valid as a reduced admission

That Nur Jaber was a predestined of the techno world was already understood a year ago, when he performed for the first time in GENAU. Many wondered who this girl from Lebanon was, a troubled land off the beaten track of electronic music, but it was enough to see her attitude on the console, her ability to mix and listen to her selection to fully understand her talent.

Always close to the world of music, grown up playing bass and drums, Nur Jaber was inspired by his homeland. After moving to Boston to study at Berklee College of Music, she realized that her fate would lead her to the world of electronic music. So the choice, in 2010, to move to Berlin, which has now become the world capital of techno music. In a short time he gained residence at the STAUB parties, where he often performed in "hybrid" sets in which he used a Roland 909 and sang live, an experience that would later lead to the creation of the album "If Only", released in 2018 on OSF, label managed by herself, followed in 2019 by an Ep with a strong political and social message entitled "Beyond Borders"

In the meantime, he starts performing in the most important clubs and festivals such as CONCRETE and Possession in Paris, Reaktor Events and Vault Session in Amsterdam and Berghain / Panorama Bar in Berlin, for which he has recently curated one of the famous "closing set" of over ten hours. In 2019 it also registered its second Boiler Room. His style is based on a powerful and fast techno, which does not disdain more melodic and hypnotic moments, in which he feels all the influence of his origins and his travels. Having become a real globe trotter, she is now working to publish new music and an album in the course of 2020. With her the resident Seven Sins. 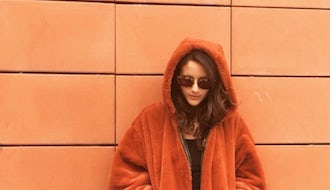 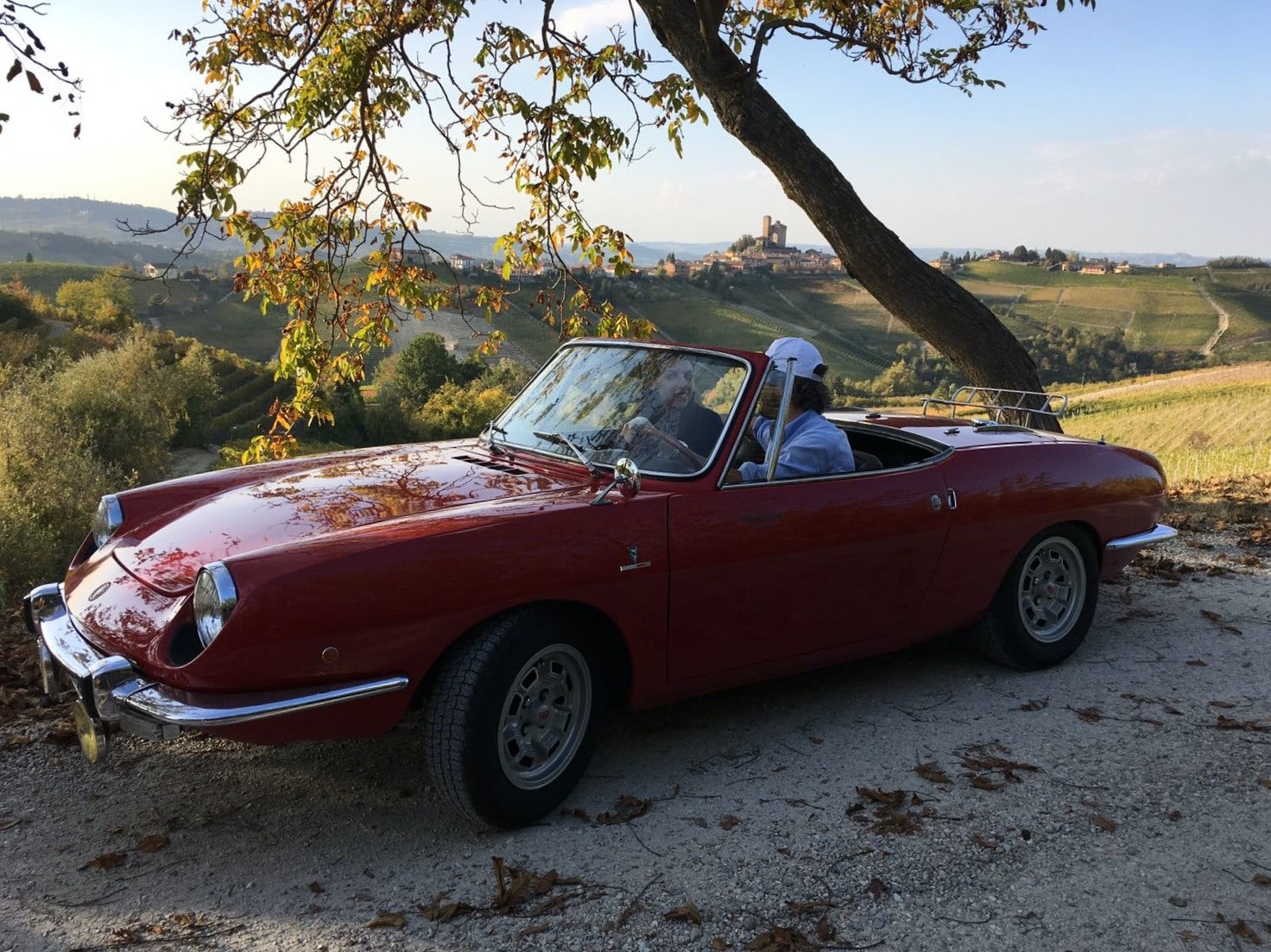 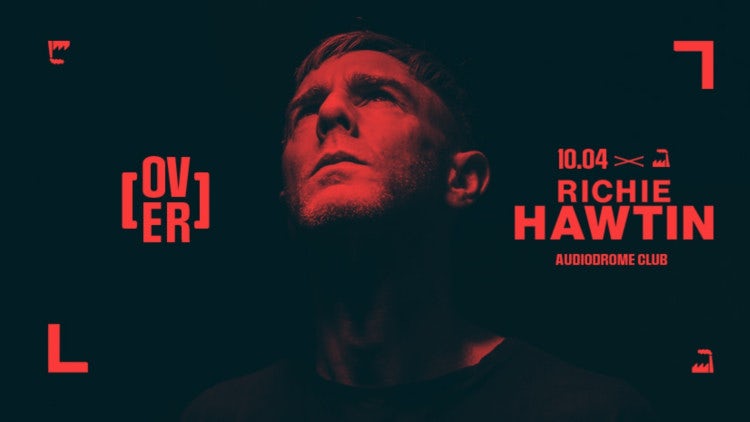 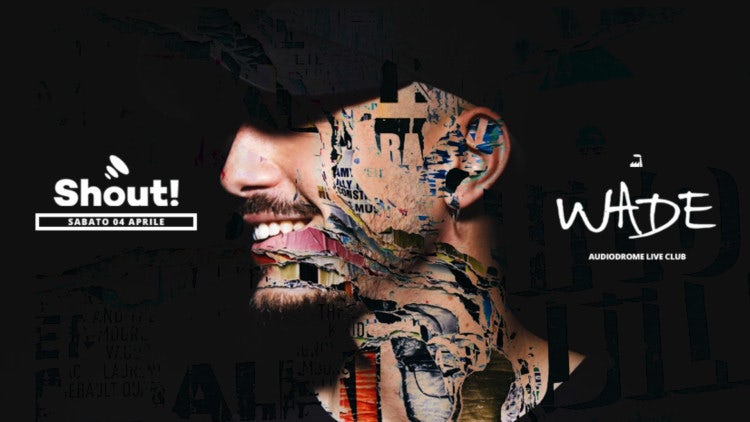 We Play The Music We Love 'special Request' Feat. Veniceberg

Friday 13 March new episode for 'Special Request' the journey of We Play The Music We Love through t...