Originally a Dutch village established in the mid 17th century, Harlem is located in the upper part of Manhattan. The urban neighborhood was named aft... 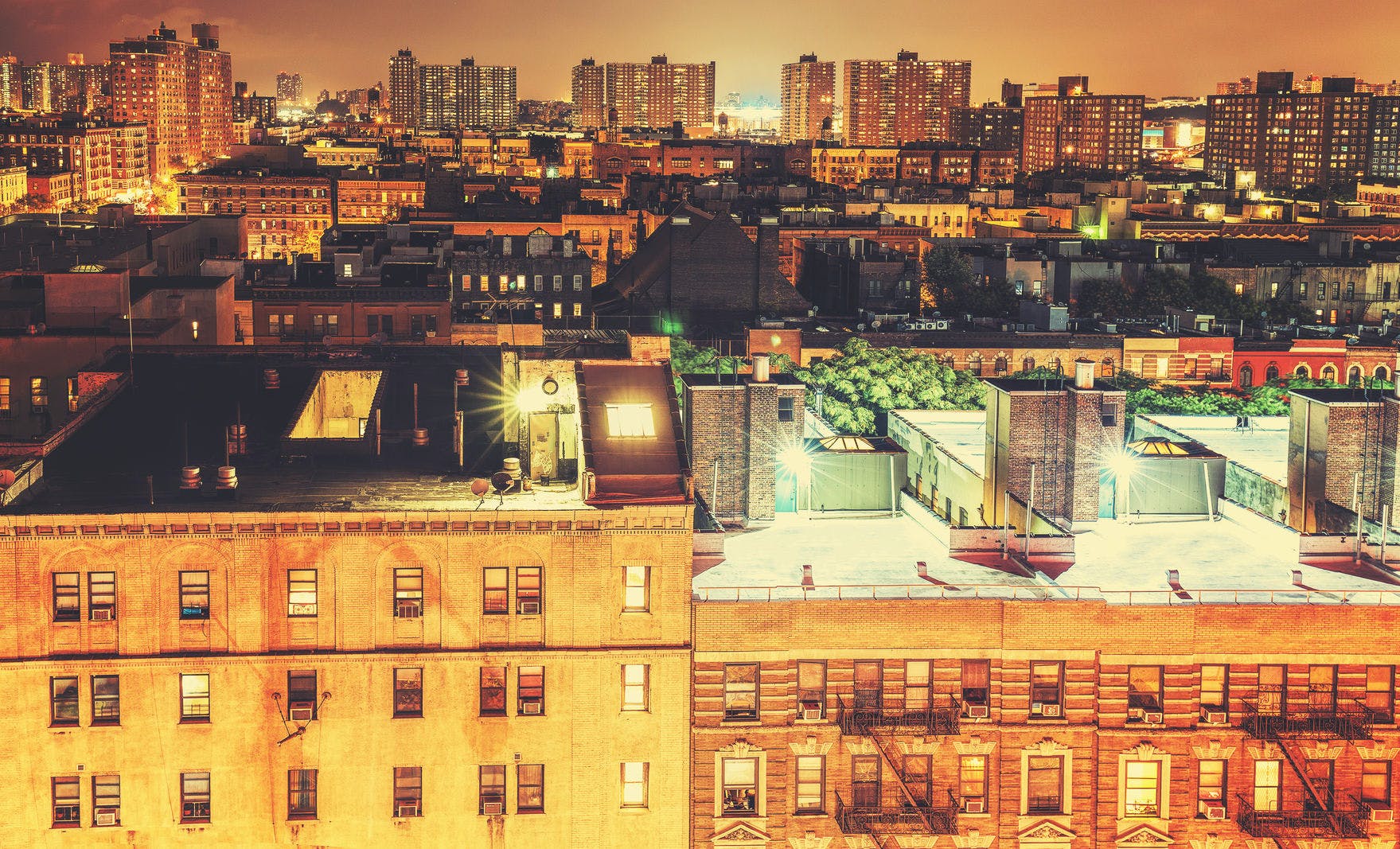 New York City is one of the most culturally diverse cities in the world and full of contrasts! On this tour, you'll venture off the beaten p... 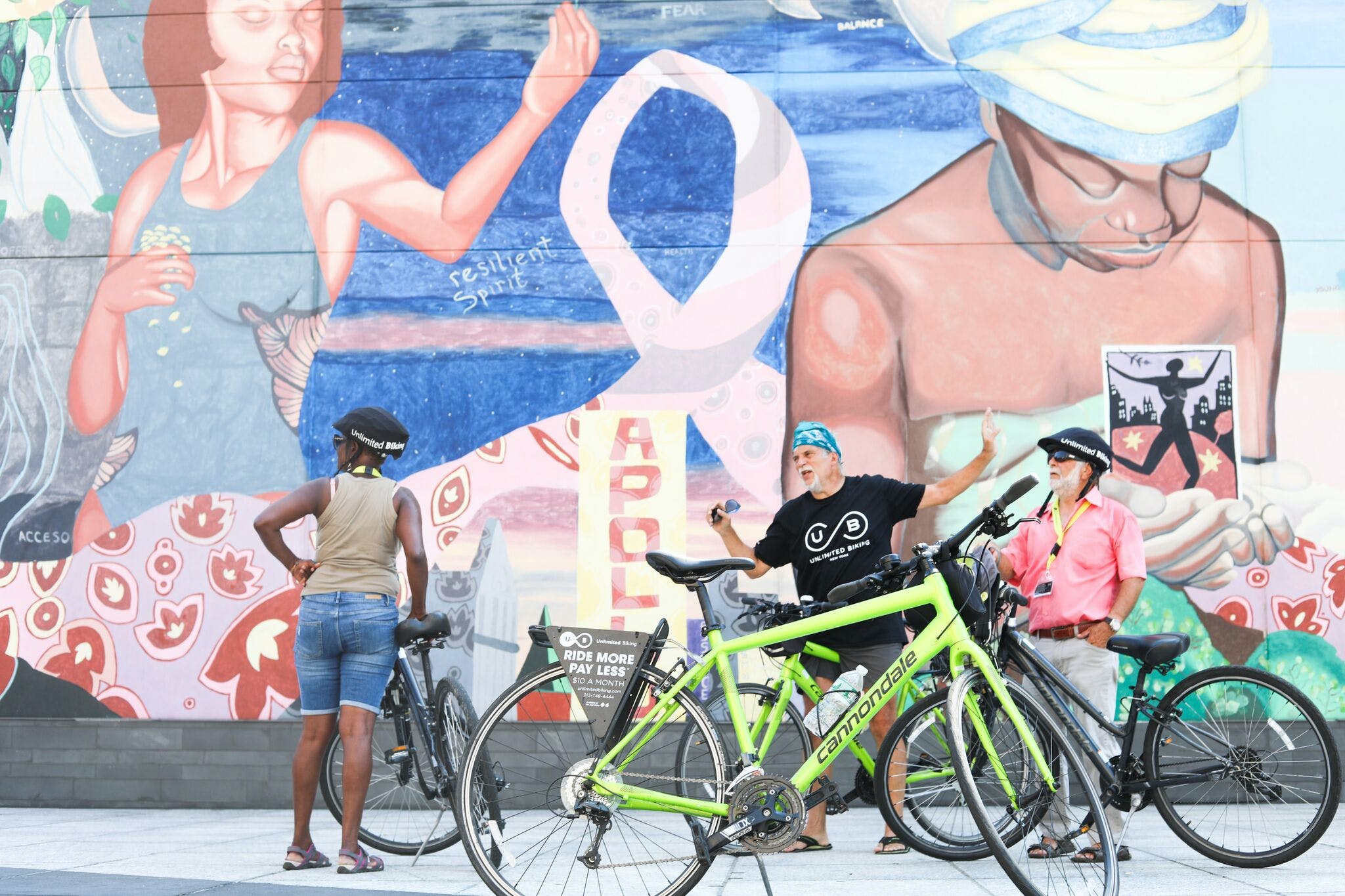 Explore upper Manhattan on two wheels with this two-hour tour that takes you through one of Manhattan's most fascinating neighborhoods, Harl... 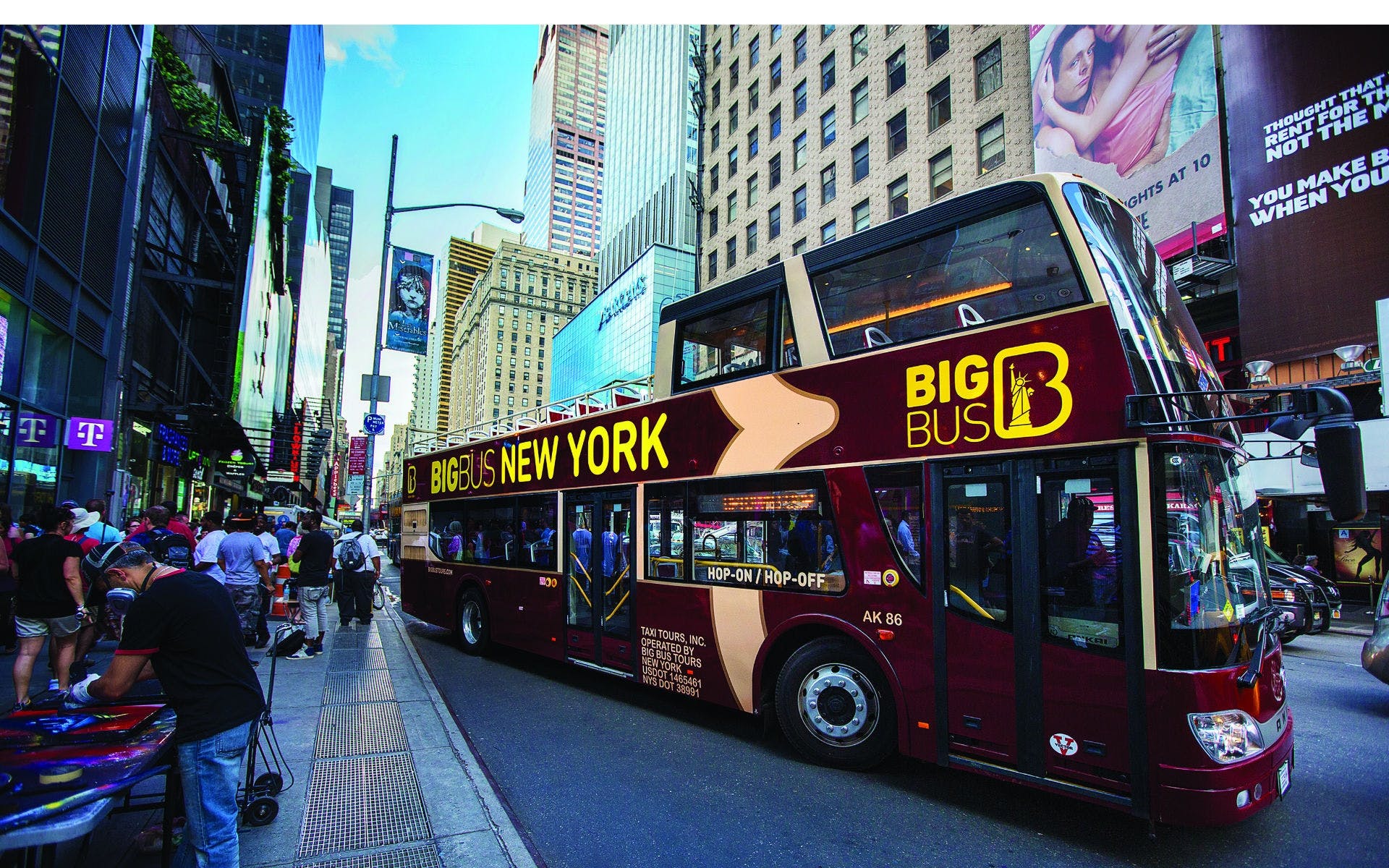 Experience New York’s top sights and attractions at your own pace. You'll ride an open-topped double-decker bus and admire the beauty of the... 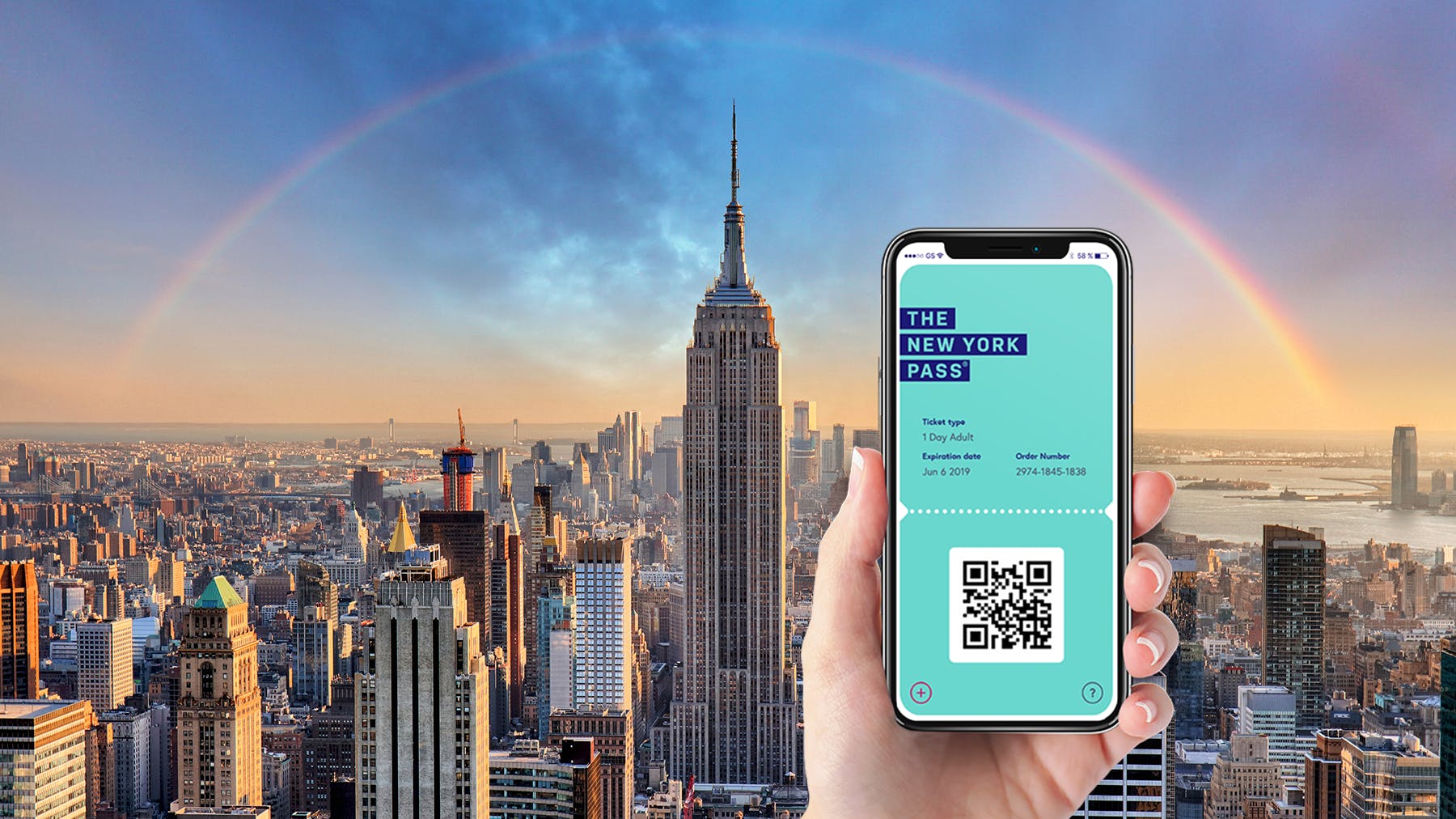 The New York Pass with 100+ Attractions

Your New York adventure just got easier (and less expensive) with the sightseeing pass that offers access to more than 100 things to do, inc... 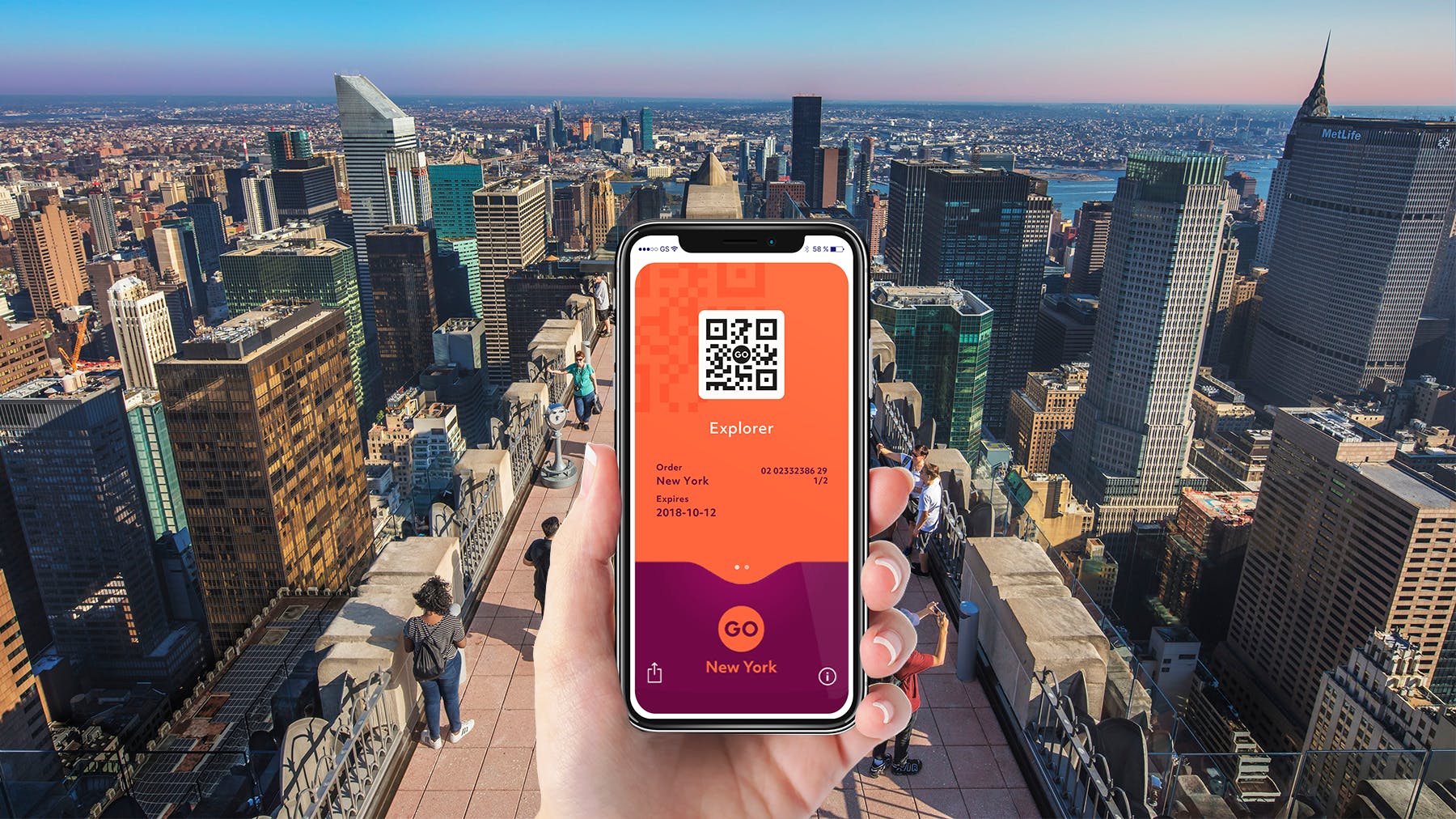 Get admission to attractions and tours of your choice with the New York Explorer Pass. Once purchased, the pass can be downloaded instantly ... It is time for you to embark on a journey through present-day Harlem to see the people and places of the Harlem Renaissance and discover why... The Civil Rights Movement in the 1950s and 1960s was a very pivotal period in the history of the United States and Harlem played a significa... 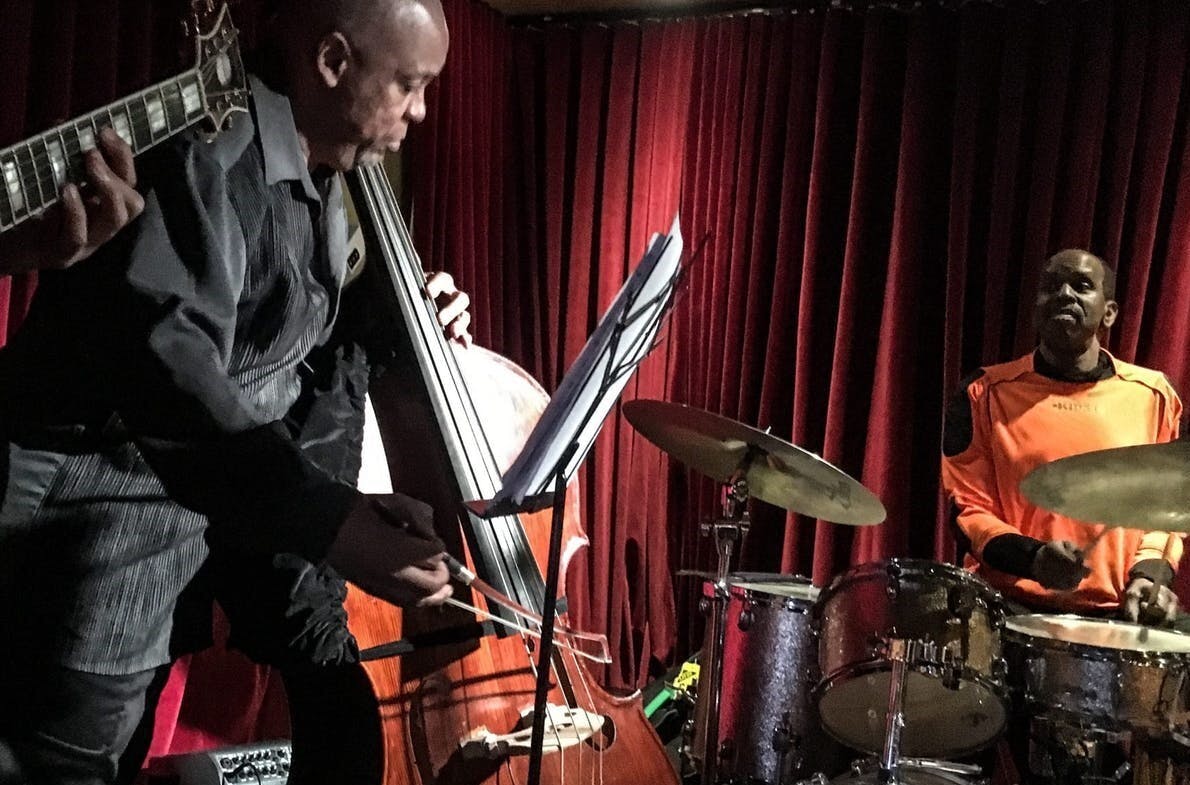 Join this exciting walking tour to get an authentic feel for the beautifully preserved and thoroughly charming Harlem neighborhood while lis... 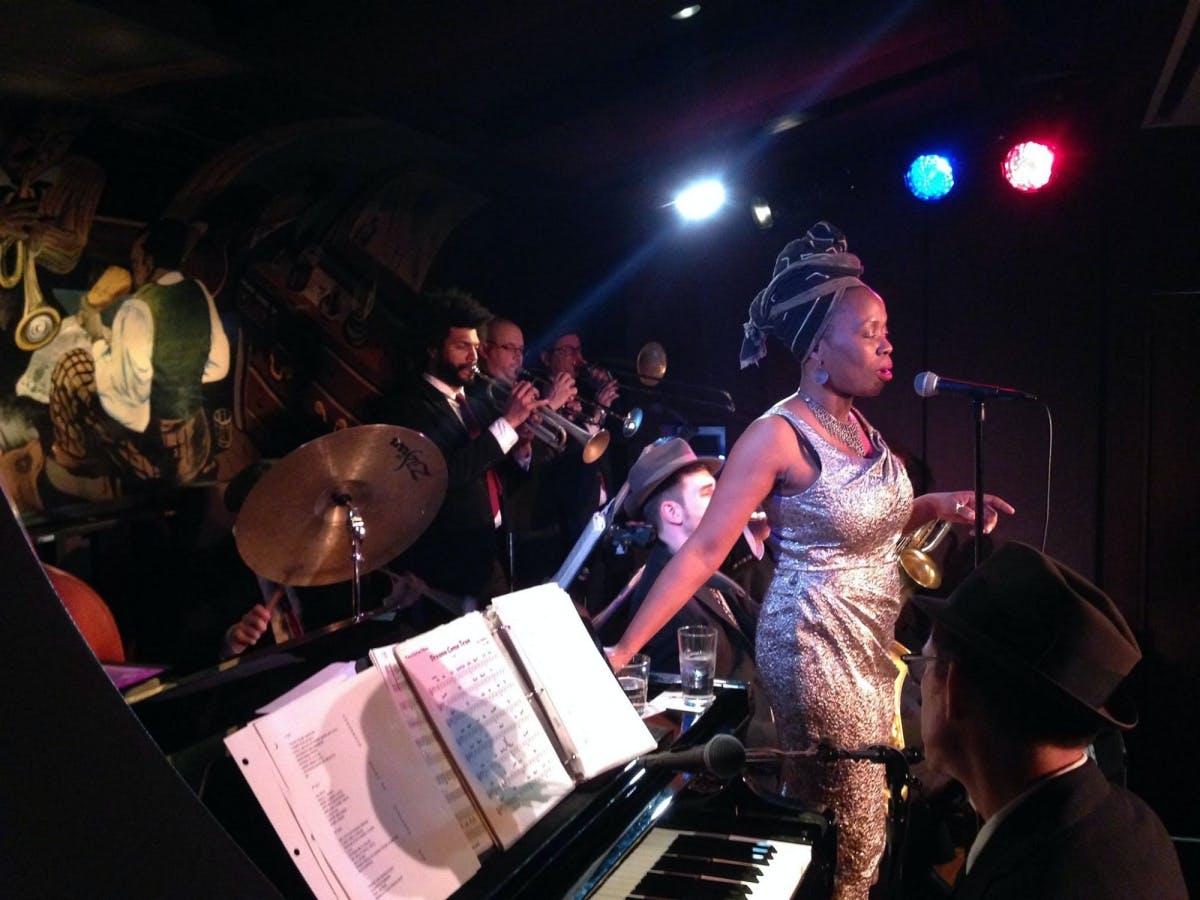 Whether you're a local or first-time visitor to New York City, a private tour is the best way to experience the Big Apple your way! Although...

NYC has so much to offer that sometimes it's far too much to see on foot alone. Make the best out of your time with this 3-hour bike adventu... 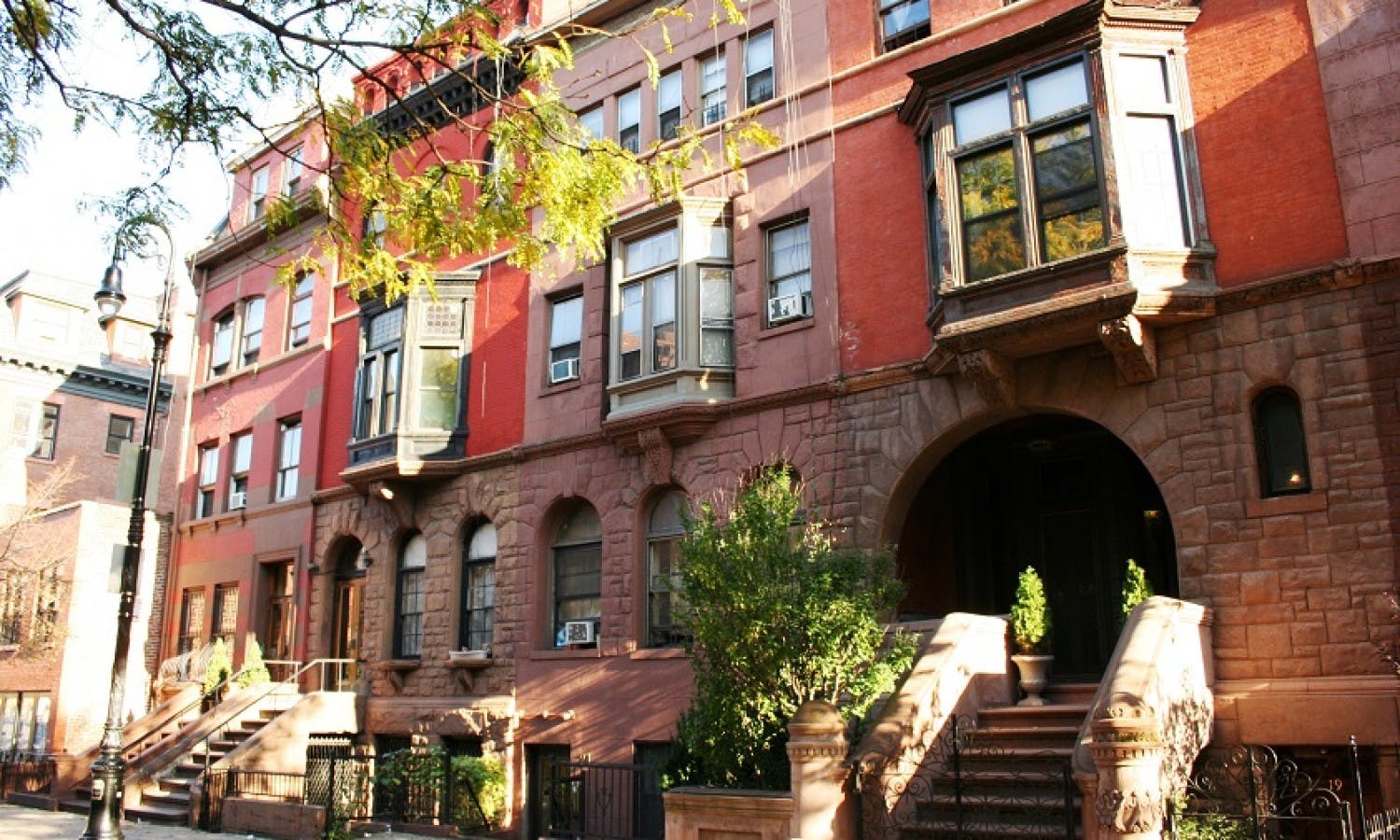 On this tour, make your way across 125th street exploring some of the many famous sites like the Apollo Theater, Theresa Hotel, the Adam Cla... 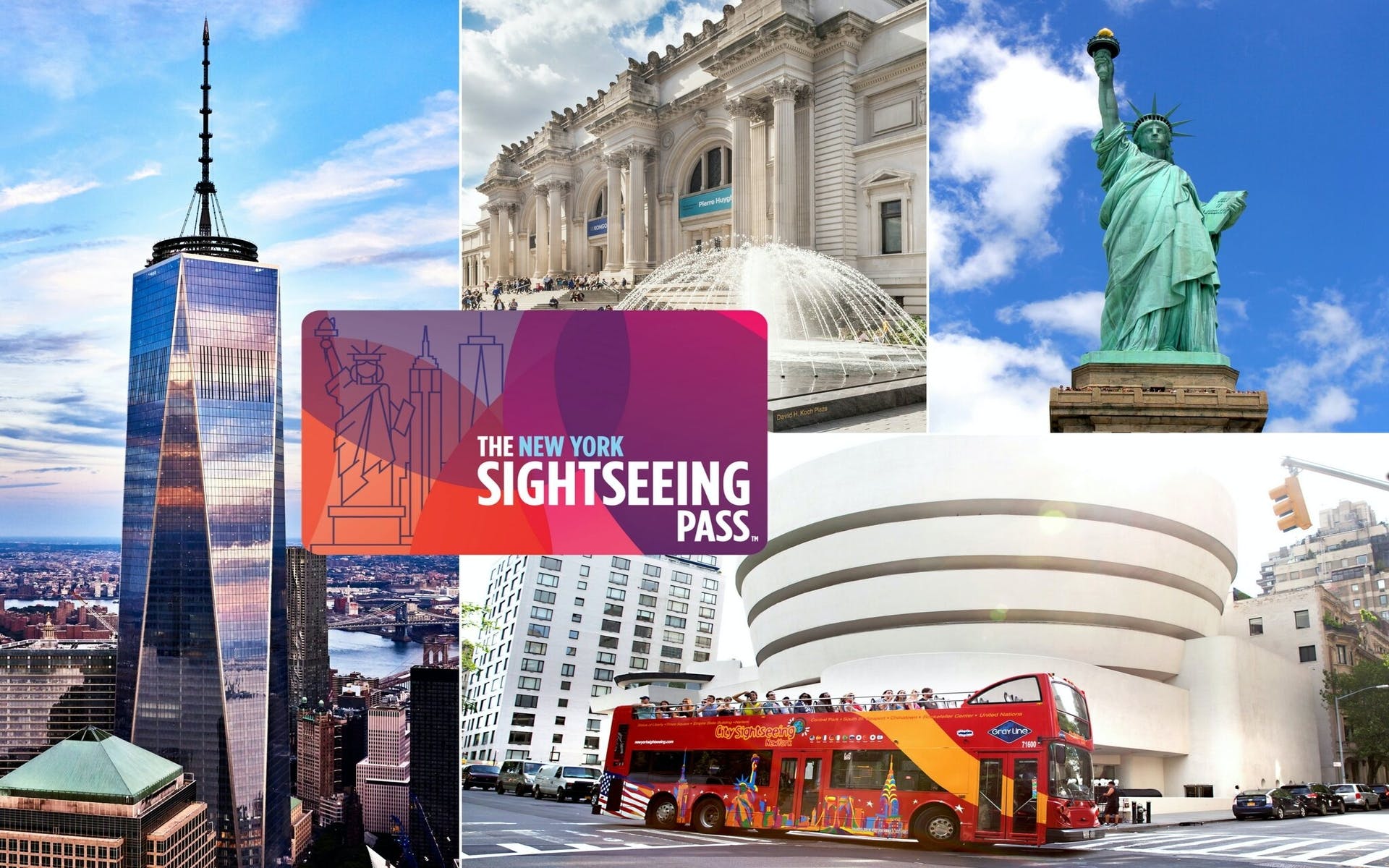 Take a bite out of the Big Apple! The Sightseeing Day Pass has over 100 experiences, destinations, museums and tours to choose from, includi...

No visit to New York City is complete without visiting the somber and poignant 9-11 Memorial and Mus...

Originally a Dutch village established in the mid 17th century, Harlem is located in the upper part of Manhattan. The urban neighborhood was named after Haarlem, a city from the Netherlands. Today, Harlem is famous all over the world for its rich history of music and theater.

During the 1920s and 1930s, the neighborhood was the center of the Harlem Renaissance, an influential period that had a major impact on the revival of African American culture.

You can book tickets to some of the most in-depth tours and step into long-standing performance spaces. Here you’ll find plenty of gospel music too - with regular services and award-winning choirs in local churches that are sure to make you feel the spirit! Visit the Savoy Ballroom or the Apollo Theater and get a feel for what life was like back during the Harlem Renaissance.

Harlem is easily accessible by foot, bike, or car. The city is also served by means of public transportation, from buses to metros and bike-sharing services.

Harlem New York, NY 10037 New York
Take the city with you Download the Musement app for iOS or Android