Renowned as one of the Most famous parties on Earth, Carnival in Rio is well known amongst locals and foreign alike as the stage for excitement, energy and beauty in Rio. Over four nights each year, Samba Schools parade on Sambadrome in a competition to settle which one earns the right to be called “ the champion” of Rio’s Carnival. On Friday and Saturday, Samba Schools from the Access Group compete to have a change to parade on the Special Group on the following year. And on Sunday and Monday, the main event: the Special Group.

Each school has little over an hour to go through the Samba Avenue and convince the crowd that their cars, melody, lyrics, drums and energy are the best and biggest. Every night from early evening to early morning you are invited to be a part of the party and watch as they come and go one by one from your seats in Sector 9 (if option selected), from where you can catch the best views from the cars and dancers passing by.

On the parade days of the Special Group Schools (23 and 24 February), there is also an option for Sectors 3 (near the beginning of the parade and near the first Samba Drums retreat), Sectors 5 and 7 (more in the middle of the Sambadrome, but with a good view of the parade). Such sectors do not have numbered seats; they are not marked and therefore free to choose.

After the two days of parading (Monday and Sunday), the contest results are announced live on Wednesday afternoon to define the best school. The five best schools go back to the Sambadrome on Saturday as the best returns to celebrate their spots in the final results.

The shuttle transport goes by hotels at the appointed times below to drop you in front of your entrance to the Sector 9. (if option selected) Times subject to change upon confirmation of the parade times:

Pick-up at your hotel to the Sambadrome

What to remember
Read more
When
Read more
Provider
Gray Line Brazil
Booking fee
Good news! No extra fees are applied to this booking.
Cancellation policy
Unfortunately, we can't offer you a refund nor can we change or cancel your booking for this particular product, due to our partner's policy. 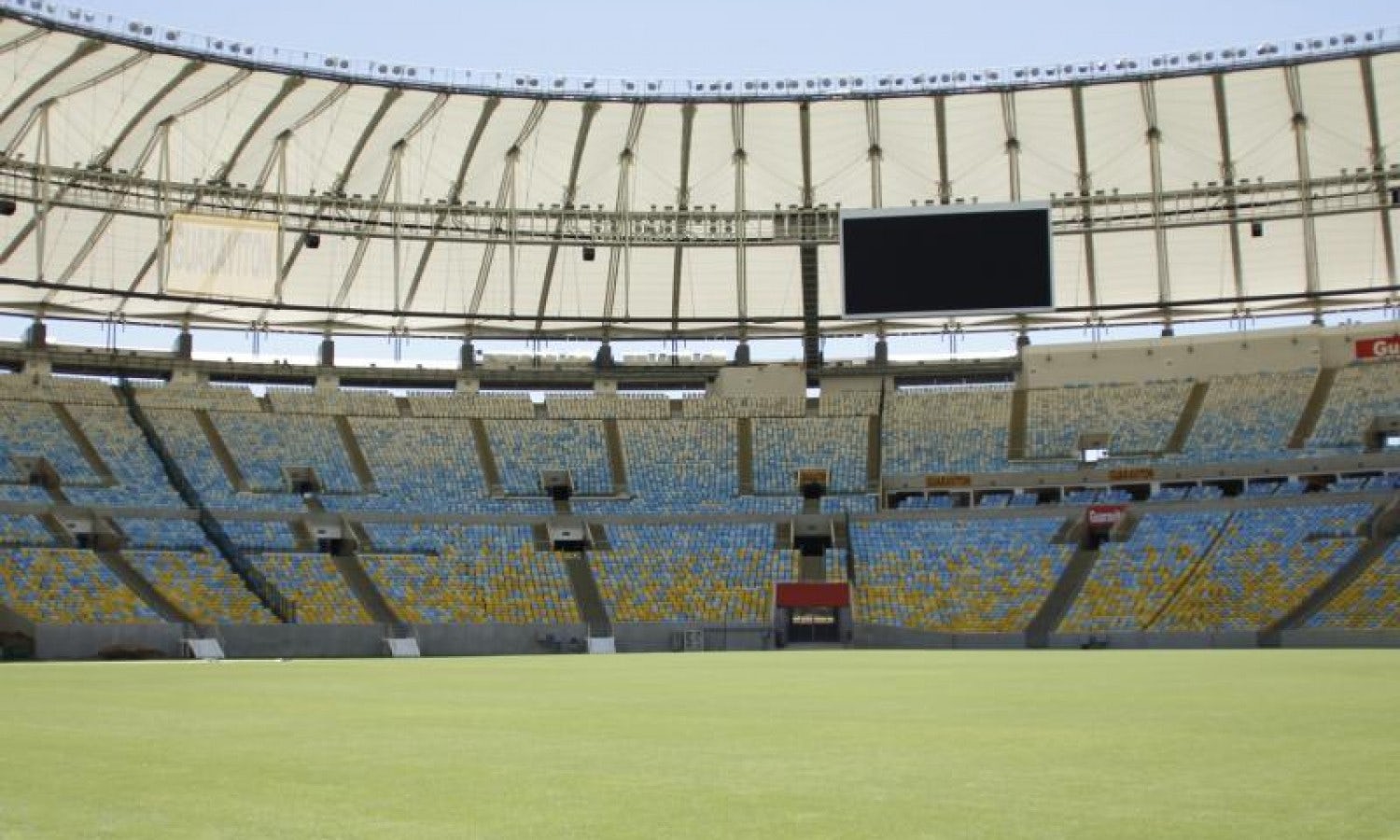 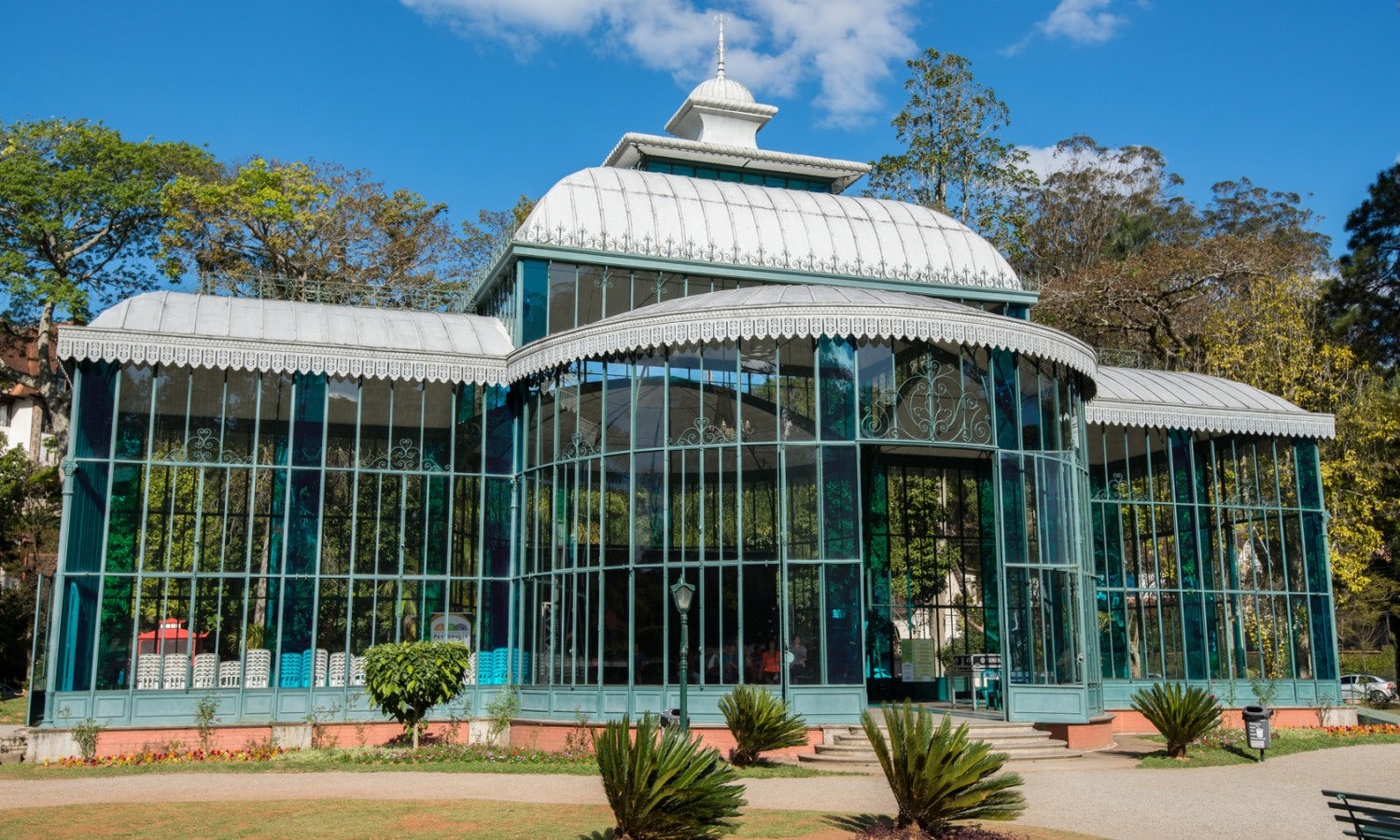 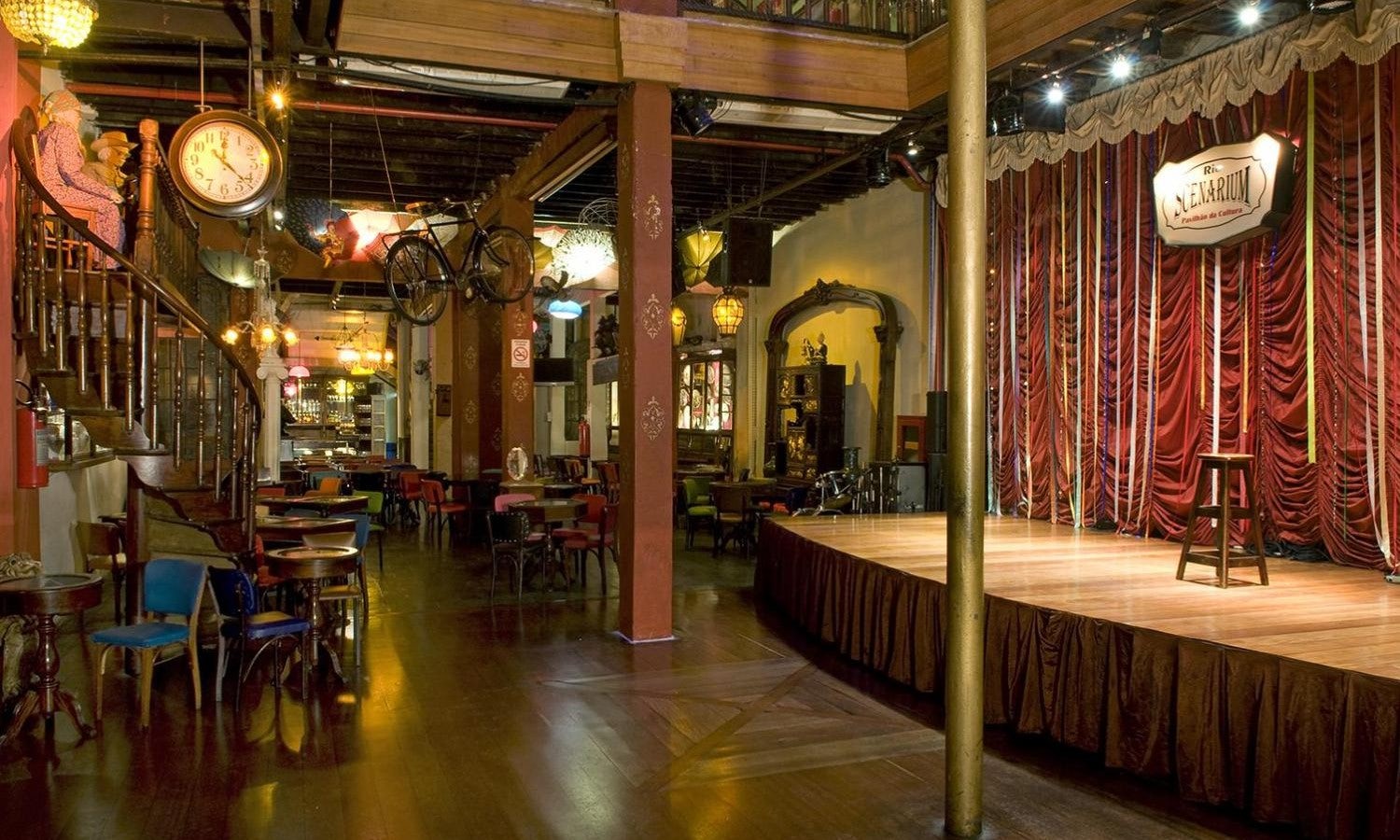 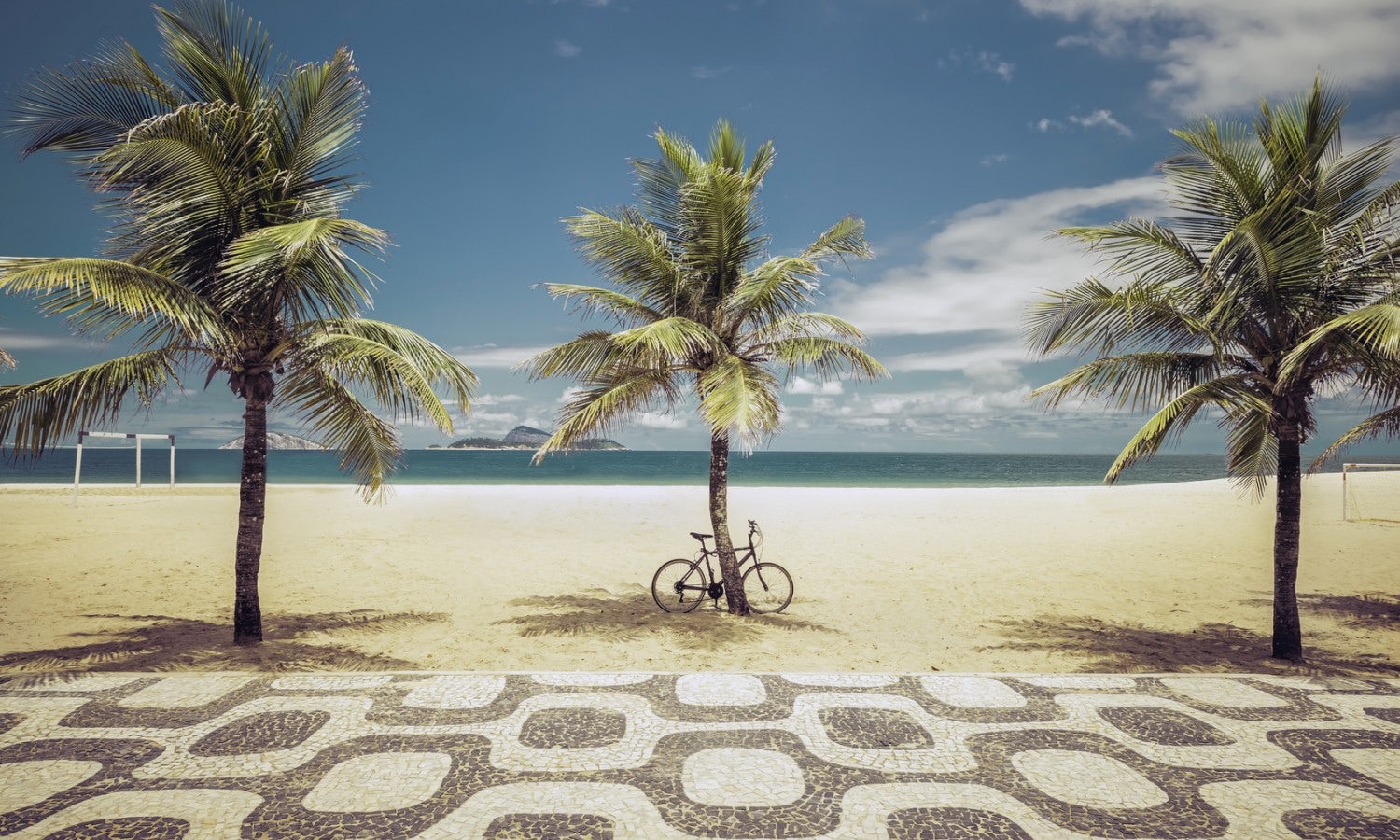 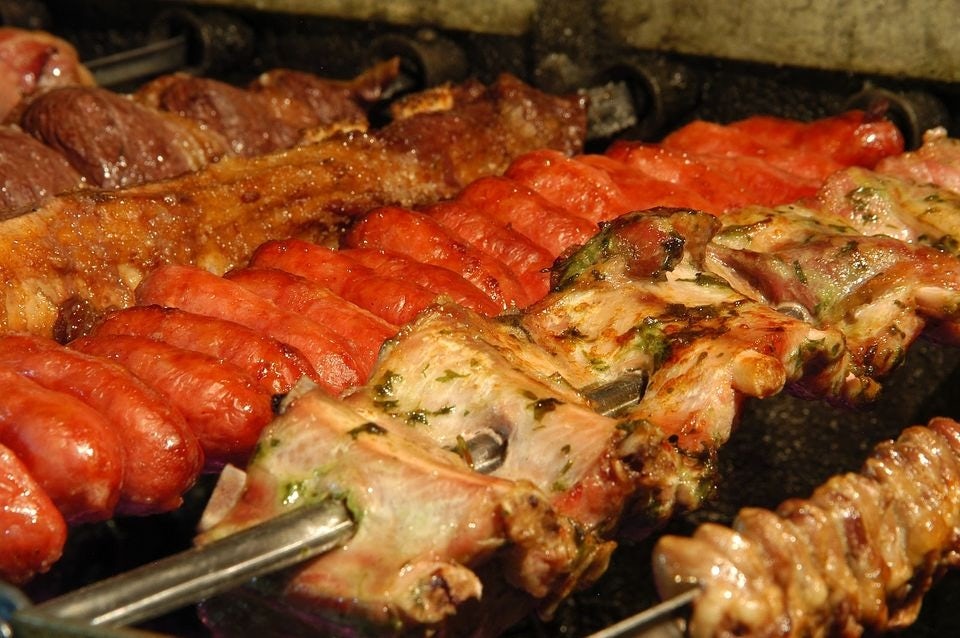 Enjoy an evening out on a visit to an original churrascaria, savoring typical Brazilian dishes at th... 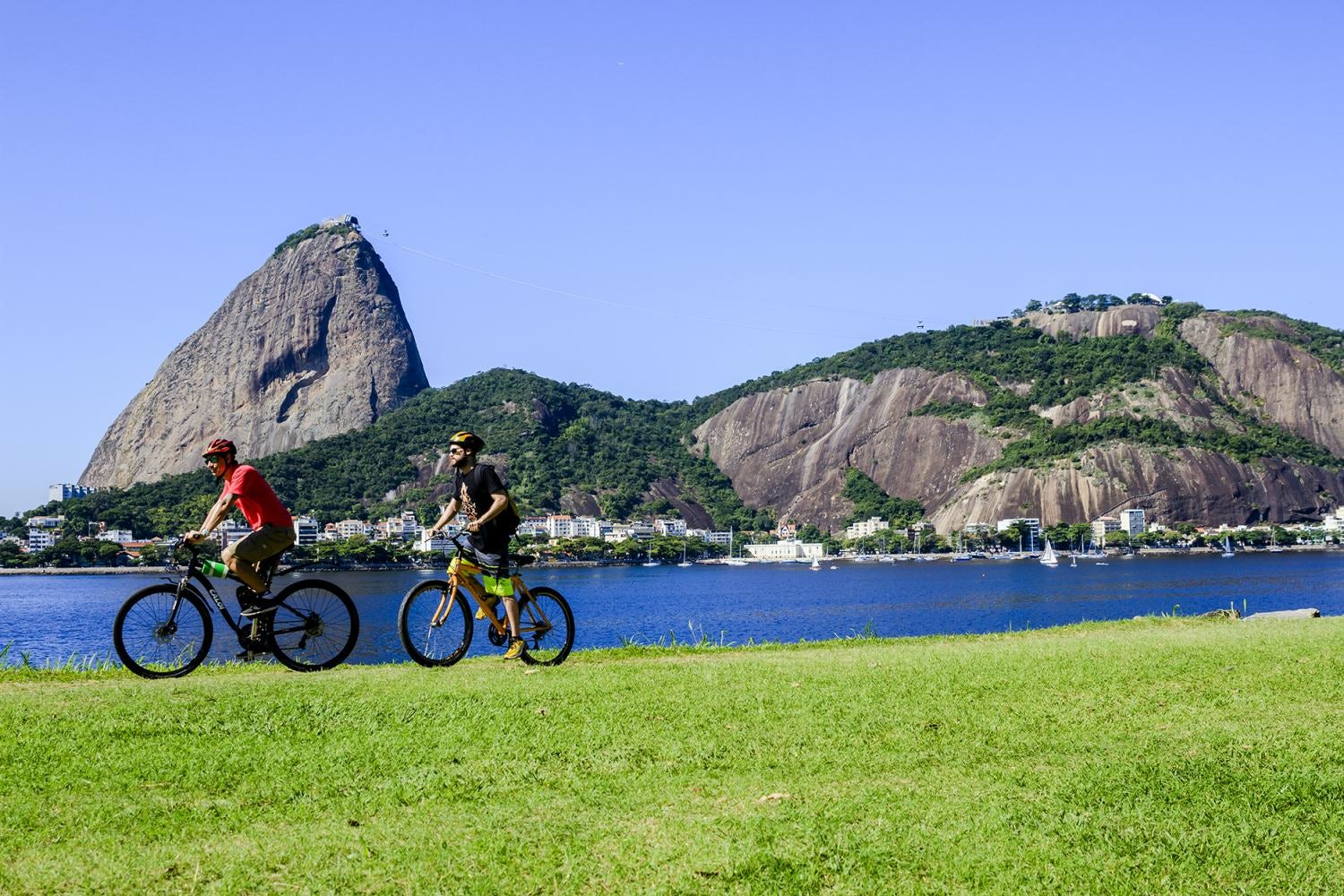 Bike tour in Rio with Sugar Loaf and downtown 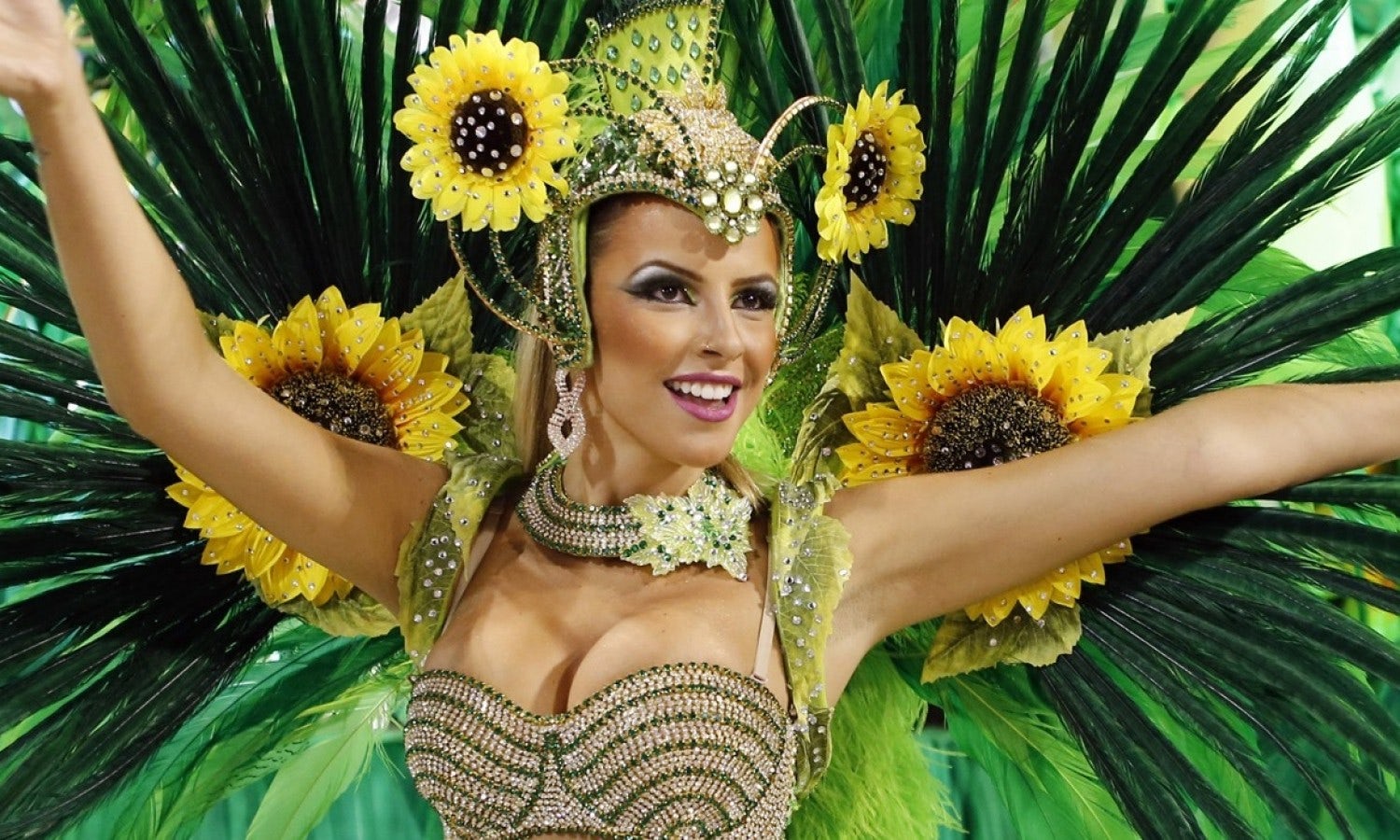