The Brazilian Carnival, particularly the Rio de Janeiro one, is the most famous in the world. Its celebration coincides with the beginning of Lent, wi...

In the top 5 attractions for Rio de Janeiro 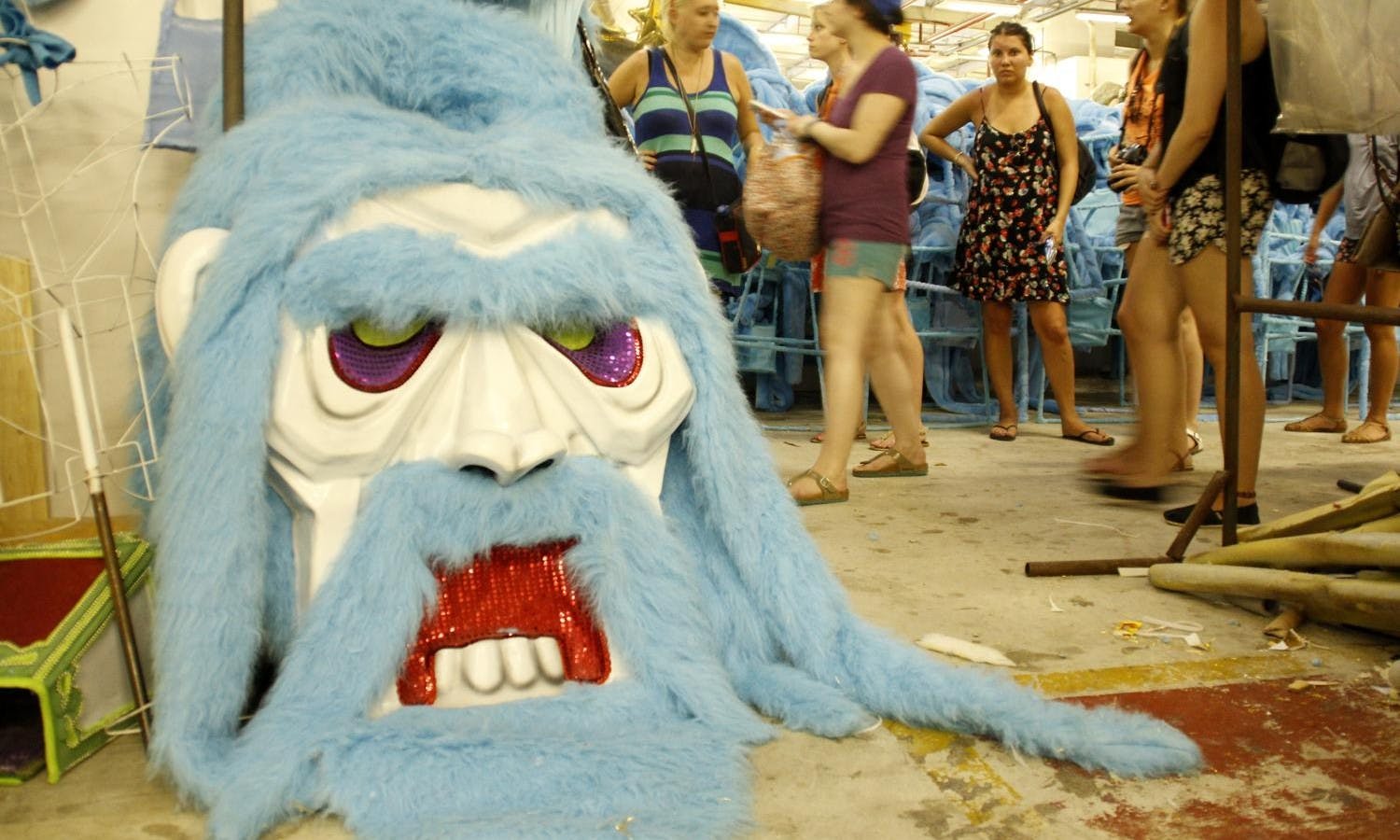 There is no better way to get inside Rio’s Samba culture than this tour. Although the famous Carnival Parade happens once a year, the ongoin... 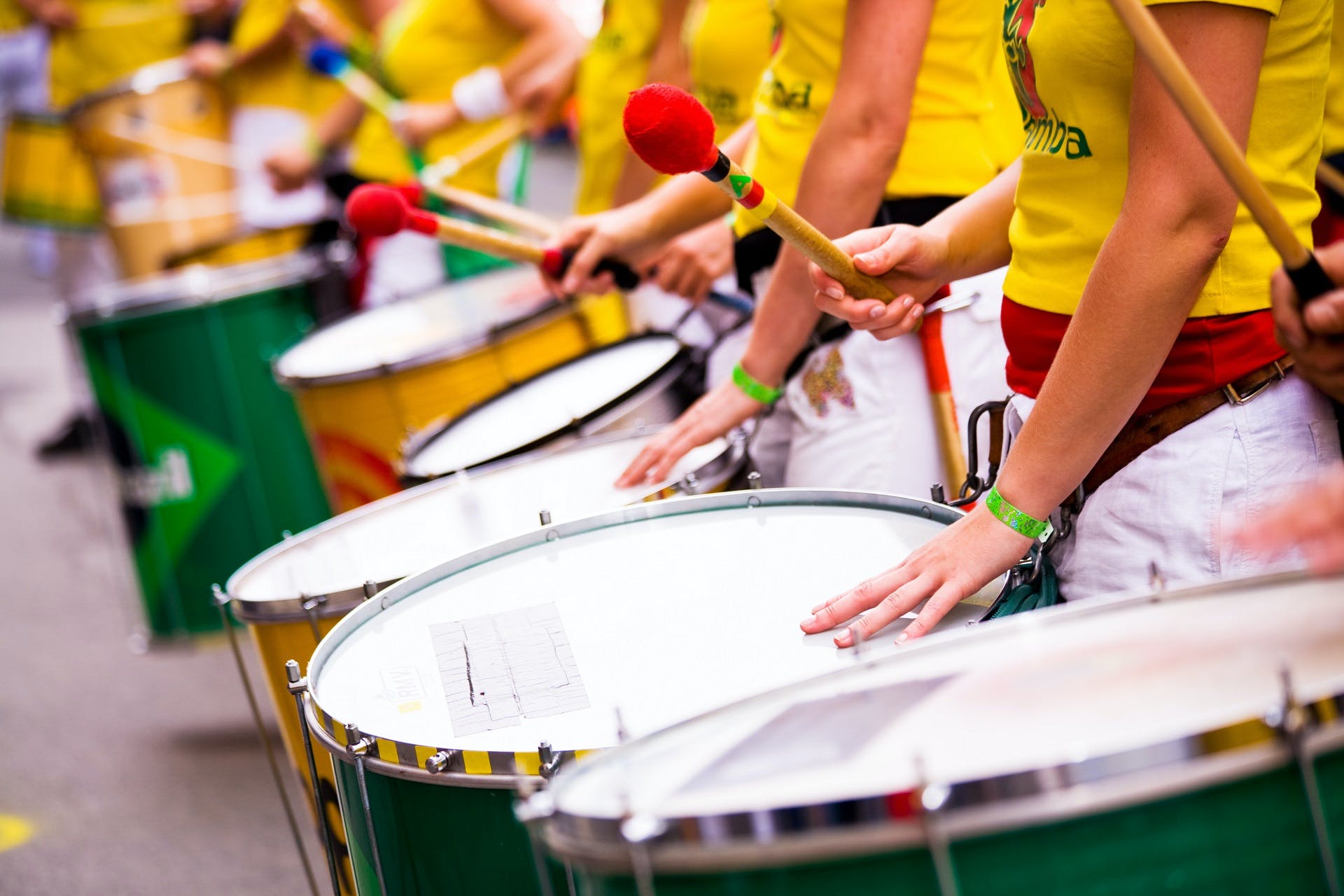 Enjoy Rio’s exciting nightlife with the Ginga Tropical Carnaval Show! After hotel pick-ups, if you choose show with dinner option, you will ... 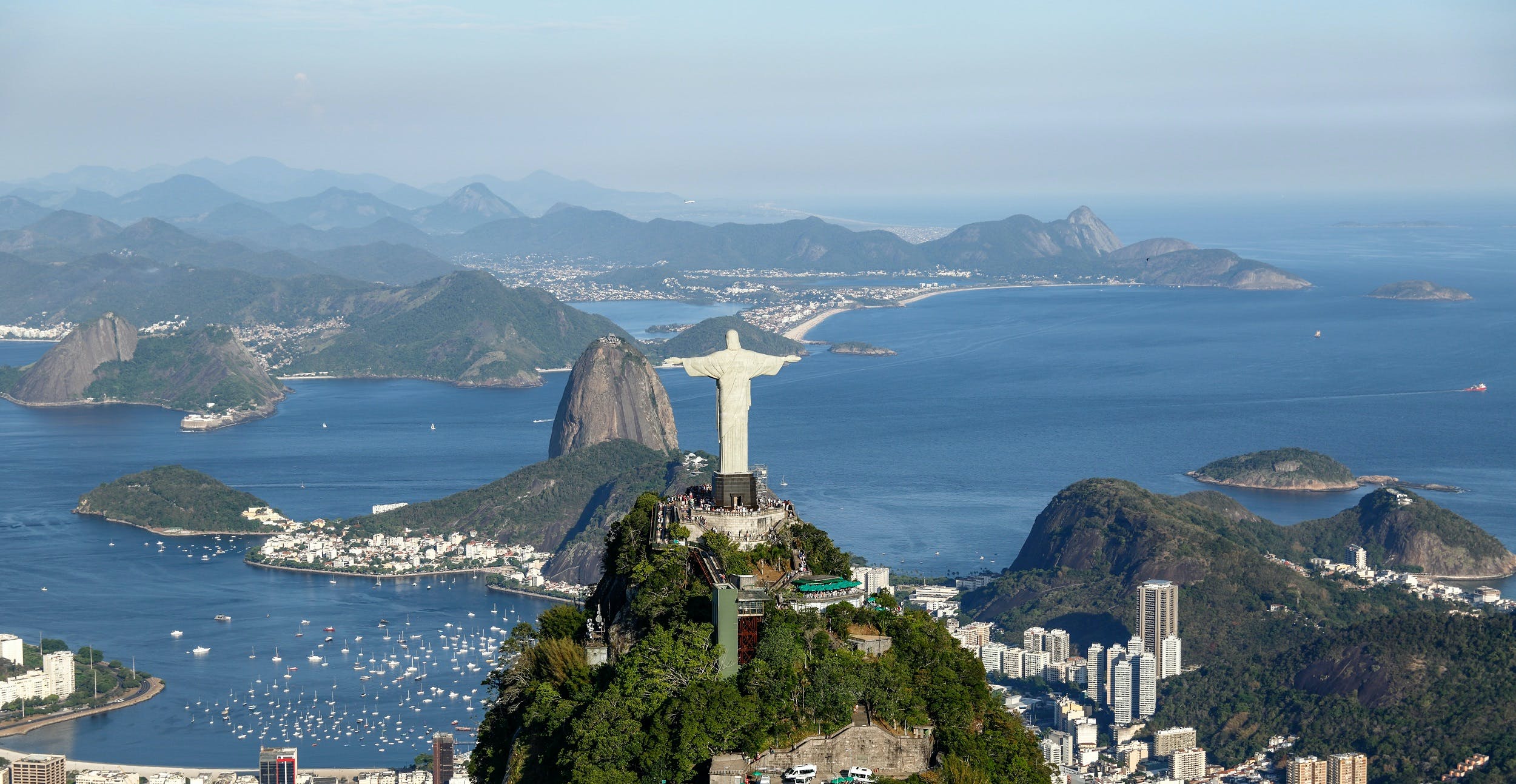 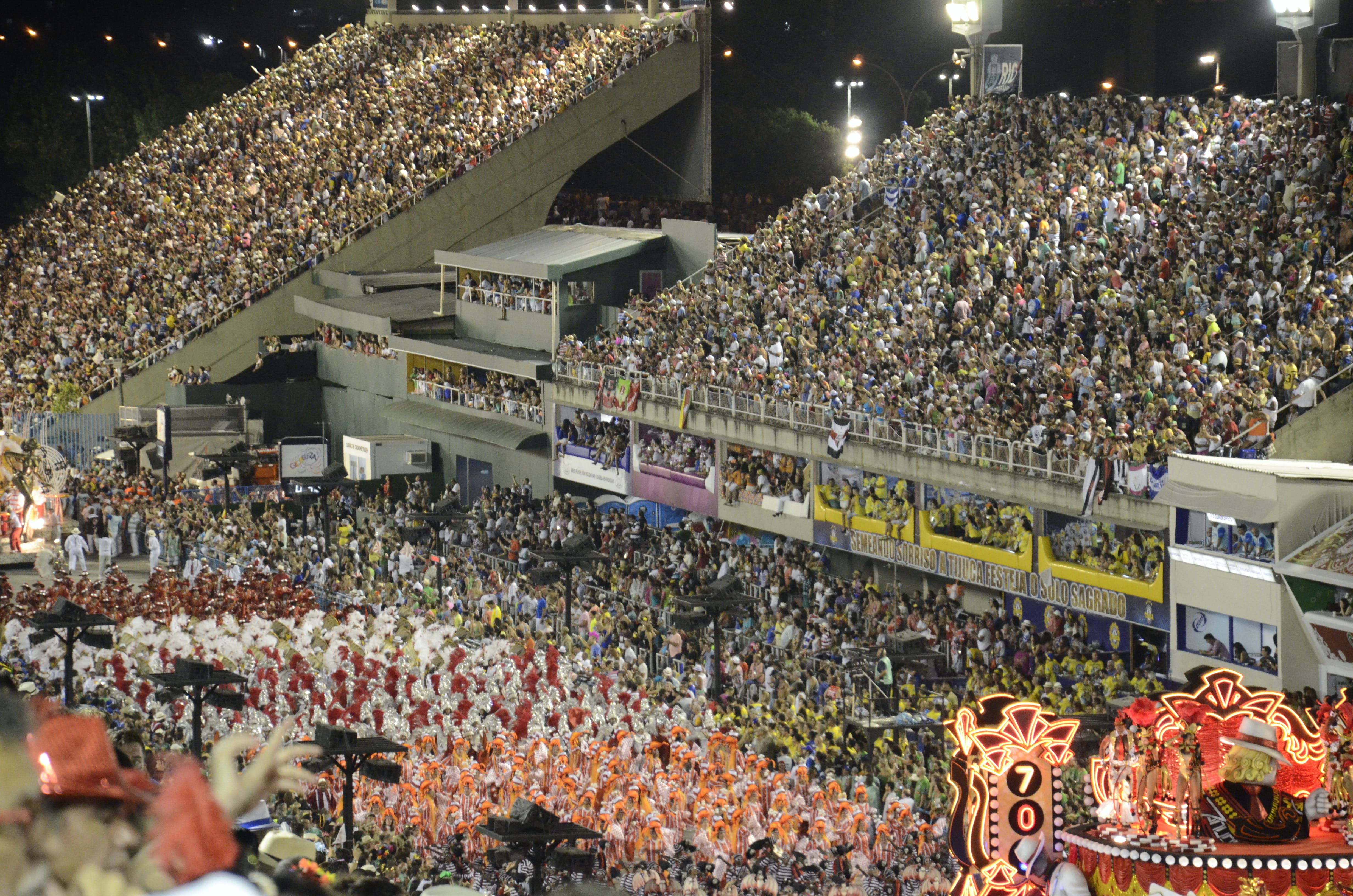 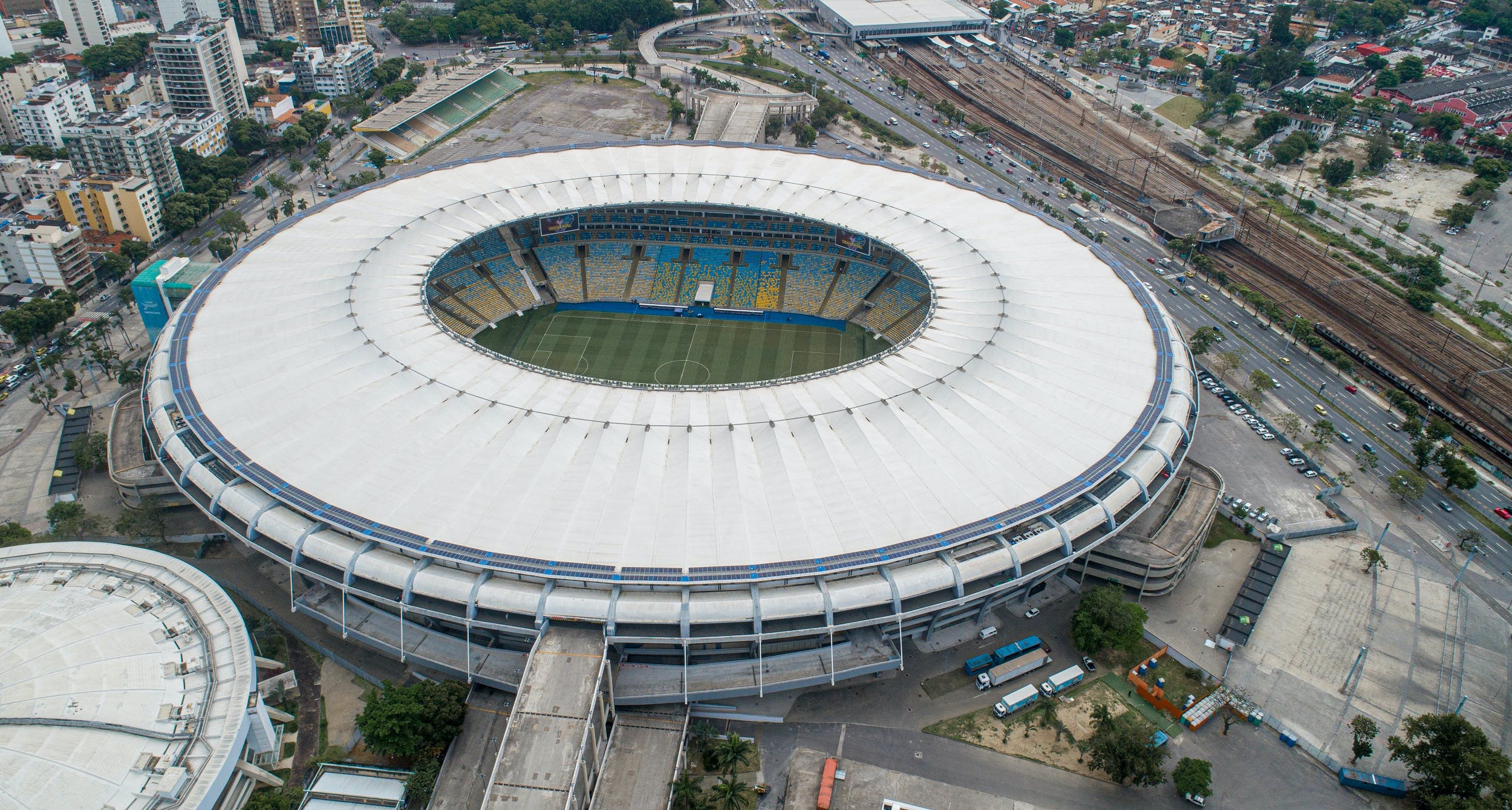 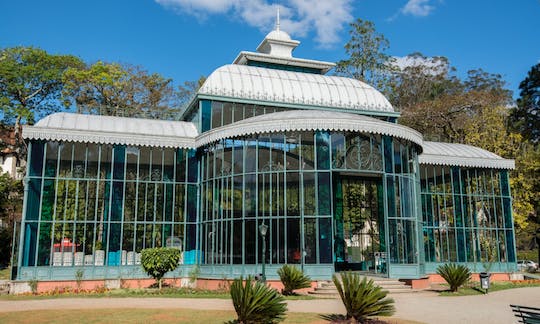 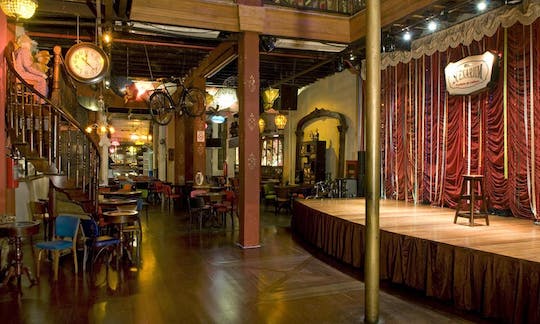 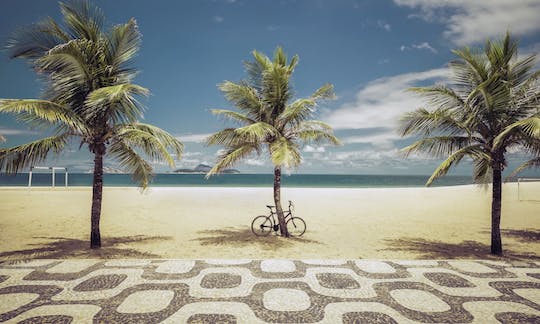 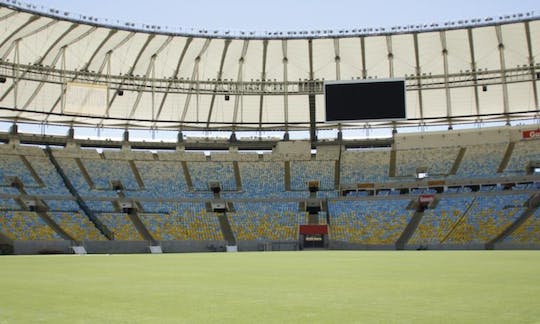 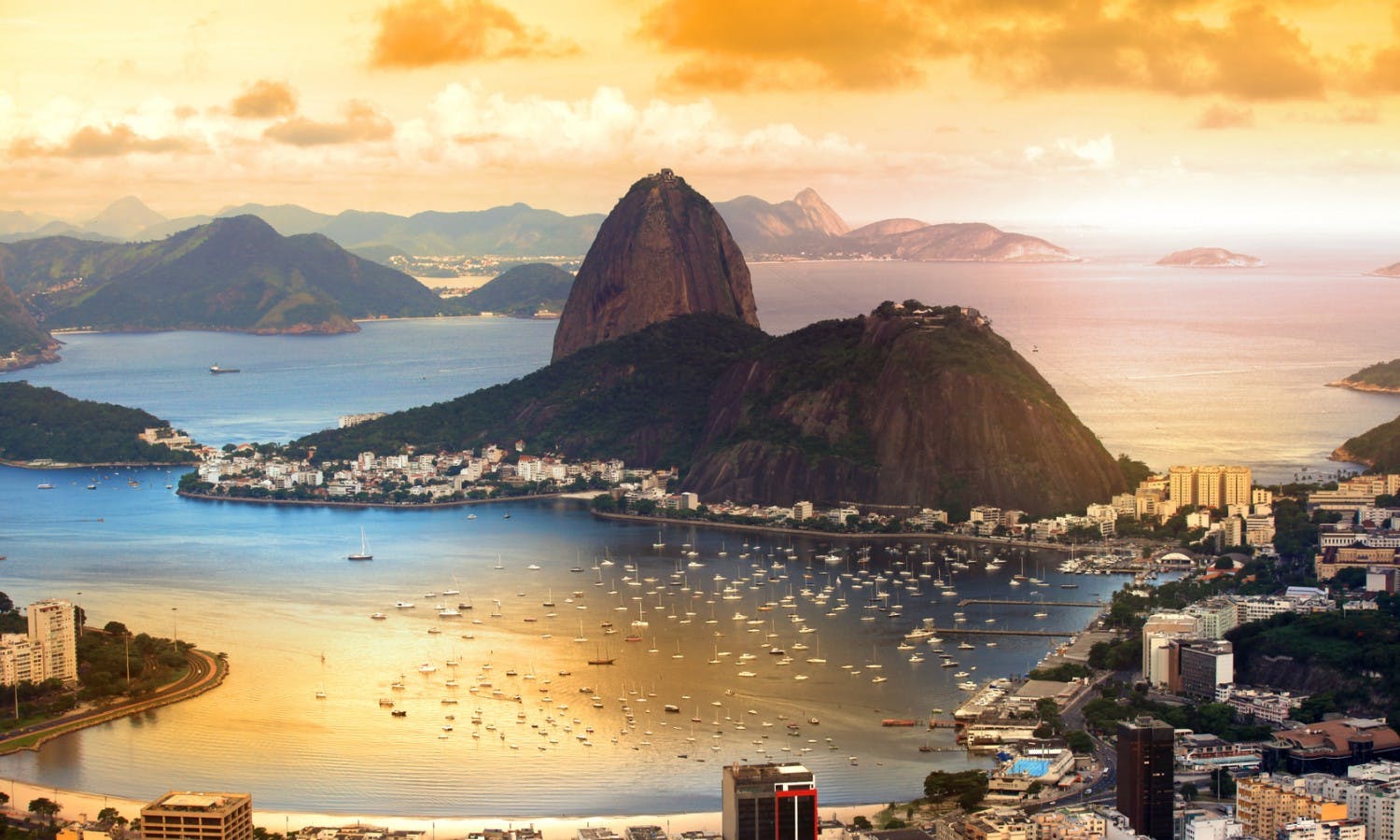 The Brazilian Carnival, particularly the Rio de Janeiro one, is the most famous in the world. Its celebration coincides with the beginning of Lent, with dates varying between February and March, depending on the year. These celebrations were brought to Brazil by Spanish and Portuguese navigators, and there they blended with the Afro-Brazilian culture, resulting in a unique and very special show, associated with parades, costumes, dances and excesses.

Carnival is felt throughout the entire Latin American country, but the main celebrations take place in Rio de Janeiro, Salvador, Recife/Olinda and São Paulo. In each of these cities, the samba schools, carnival blocks and bands occupy entire neighborhoods.